Monali Thakur celebrated three years of togetherness with her boyfriend, Maik Richter, by sharing an adorable post for him. Check out the deets inside! 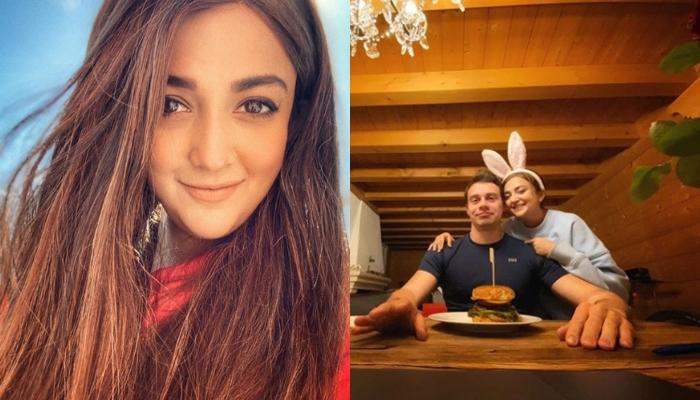 Monali Thakur' happiness knows no bounds today. The cute, chirpy, vivacious and super-talented singer, who had started her professional career in 2006, when she had participated in Indian Idol. During the show, she had fallen for her co-contestant, Meiyang Chang, who is now an actor and is also known for hosting various reality shows and award functions. But their relationship did not last for long, and they ended up calling it quits.

Rising Star mentor, Monali Thakur and host, Meiyang Chang had parted ways but are on cordial terms with each other. When the two had broken up, Meiyang was quoted as saying, “I am single and have no plans of marrying in the near future. Sometimes, it happens that both are not compatible, and hence, they drift apart. We continue to be friends and even party together, which proves that there are no hard feelings. Both of us are busy with our own lives.” Anyway, all that's in the past and Monali has found love once again. Scroll down to know more! Singer, Monali Thakur has completed three years with boyfriend, Maik Richter, (who hails from Europe and is a businessman) and to celebrate these three years of utter bliss, Monali posted an adorable love quote along with a cute picture of the couple, on her Instagram handle. On April 22, 2020, Monali Thakur took to her Instagram handle to post a beautiful picture of her with boyfriend, Maik Richter, celebrating three years of togetherness. She captioned the picture as "we are special indeed ... @maaaik_richter .. u look like a 10 year old.... congratulations on our longest relationship everrr!! #monalithakur #monali #sucker #for #love #my #better #half #loveyousomuch #two #cartoons #fighting #through #life #three #years #of being together #and #hopefully #more #coming #partners #anniversary #celebration." Take a look at the lovely picture: 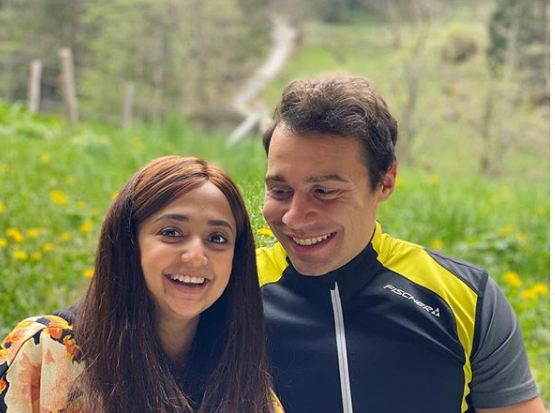 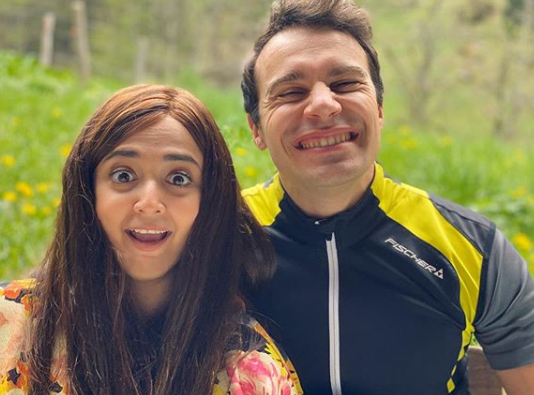 After calling it off with Meiyang, Monali had found solace in Maik and she had officially made her relationship public with him by sharing it on her official social media account. She had posted the following picture with ‘her man’ and had written, “My Man, my Lou!!! That’s Maik my dear friends! @maaaik_richter #monalithakur #monali #love #hearts #inlove #happiness #happiestplaceonearth”. Then she had shared another picture and had captioned it as "Gooood morning people!! Tripping on happiness at the moment! Hope you guys are good n happy too! m#monalithakur #monali #inlove #monamaik #love #happiness #lucky #bestfriend #boyfriend #madness #craziness”. 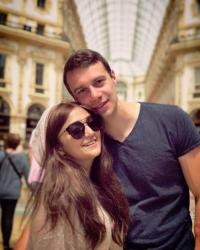 Talking about her first meeting with Maik, in an interview with TOI, Monali had revealed, "I booked our accommodation online and Maik was the host. Though his boarding facility was booked, he was sweet enough to host me and my friends at his home. He gave us the bedrooms and slept on the couch! That was a really sweet gesture and we continued to keep in touch." How sweet! And when Maik was asked about what made him fall for her, he had said, "I love the way she prepares dal. I can eat it anytime." Monali had then intruded, "He is more Indian than I am when it comes to food. Once, we went to eat pani puri in Juhu and the guy at the counter was dishing out really bland pani puris. Maik was like, ‘Give me more spice’, and the chaatwalla told me, ‘Madam, inka pet kharab ho jayega.’ I just burst out laughing!” 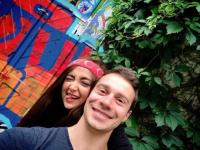 When asked about how does she handle the culture differences and is it something that comes in the way of their relationship, Monali had retorted, "I come from a typical Bengali family. To Maik, even the English we speak sound like Bengali. He has met my parents and I have met his. His family is very sweet. They love my singing and even remember the lyrics of my songs. However, when Maik says Sawaar Loon, it sounds more like Sawari Loon (laughs!).” On being asked when are they getting married, Monali had quoted, “I keep visiting Europe to meet him. He also comes to India and accompanies me to all my gigs. It’s going good and I’m happy to have him in my life”. 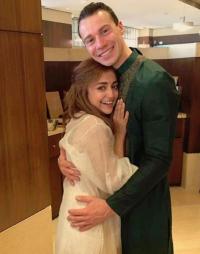 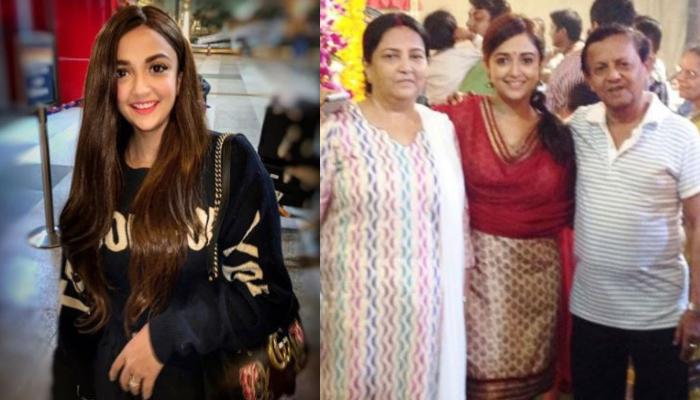 One of the most talented and famous singers of this generation, Monali Thakur, is undoubtedly everyone's favourite. Whether it's about dropping a soothing song that'll make your soul rich in the midnight to giving a hit party track, Monali is simply a queen of all trades. From Sawaar Loon, Moh