Reminiscing about the proposal, Addite had once shared in an interview, “It was April 1 (All Fools’ Day), and knowing the guy that he is, I thought I should wait for a day to let the thought sink in. He asked me the same question the following day. That is when I was confirmed that is was a serious question. I said ‘yes’, of course!” (You May Also Like: Sara Ali Khan Shares Pictures With Mom Amrita Singh From Their Vacation In South Africa, Pics Inside) 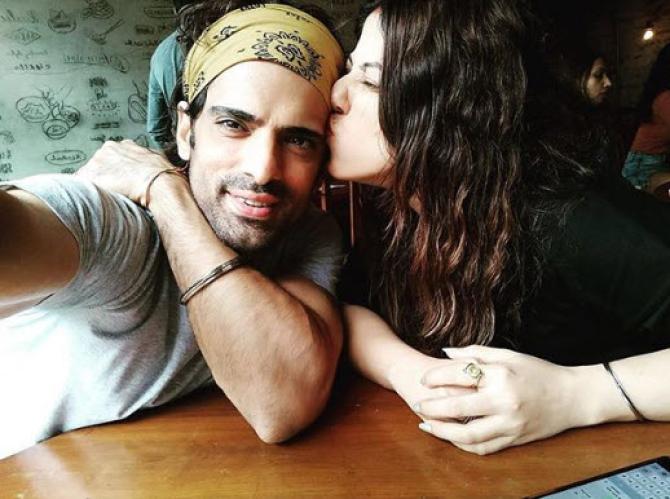 Now, in an interview with Pinkvilla, Mohit has revealed that during his struggling period, he got replaced by actors many a times. But during this tough phase, one person was by his side and it was his wife Addite Malik, Mohit was quoted as saying, "There’s always struggle for an actor and it’s more of a mental struggle. Over the years, there were shows that I lost. Even after being cast for a show, I was suddenly replaced; all this takes a toll on you." 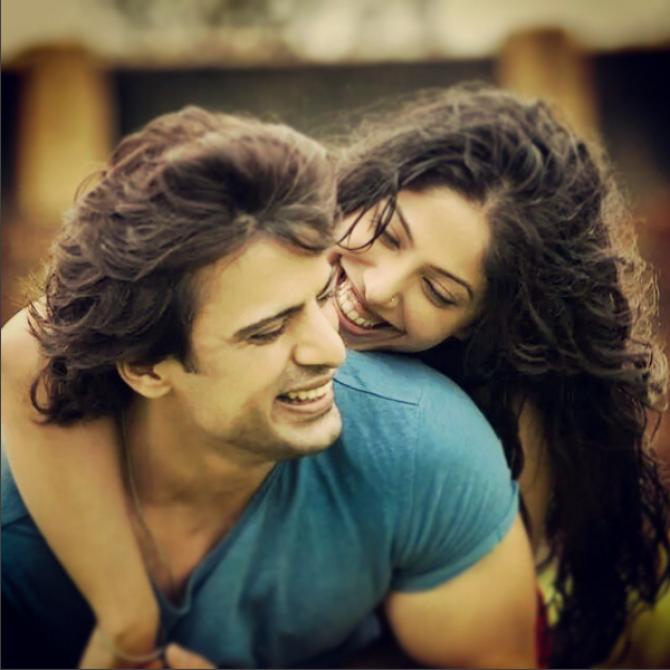 Adding further, the Kullfi Kumarr Bajewala actor remarked, "I got married to Addite in 2010 and we bought a house on loan. I wanted to give her a very comfortable life, but for one-and-a-half years after that, there was no work. I remember Addite had to sell her jewellery to pay the EMI. That phase brought us closer; the way she took care of the house and me was amazing, Our bond grew stronger. Then 'Doli Armaanon Ki' happened (2013) and that gave me a huge boost" (Also Read: Shahid Kapoor Takes Daughter Misha Kapoor On 'Baby's Day Out' Sans Mira Kapoor And Zain Kapoor) 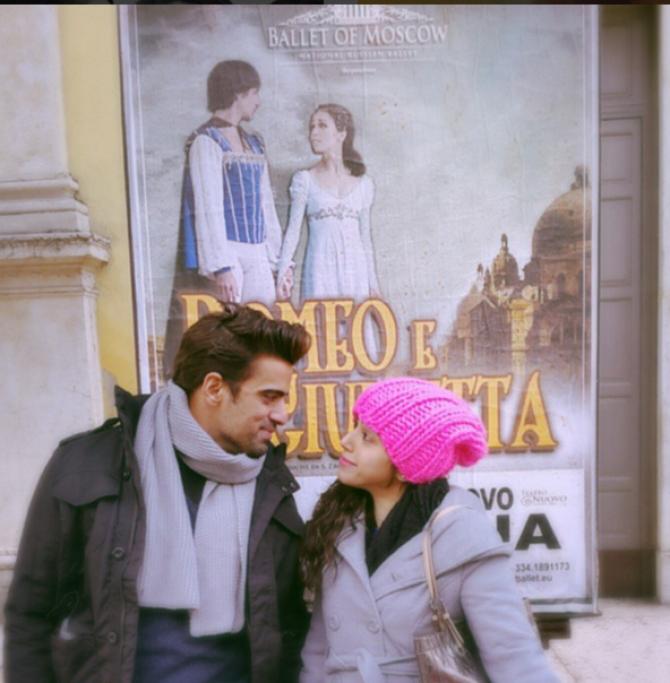 Mohit further shared his thoughts and said that a person must not only rely on acting as a profession. He stated, "Don’t rely on just acting, you have to do something else as well. I have seen so many actors go into depression, including myself. Addite and I got into the restaurant business and that really helped. It now gives me a chance to choose the roles I want to do". On being further asked if he would ever leave TV for Bollywood, he stressed, "Sadly, some people from the television industry look down upon the medium. Kuch actors TV se paise kamate hain aur usiko badnaam karte hain. They keep complaining how somebody else is paid more. I can’t relate to such things", 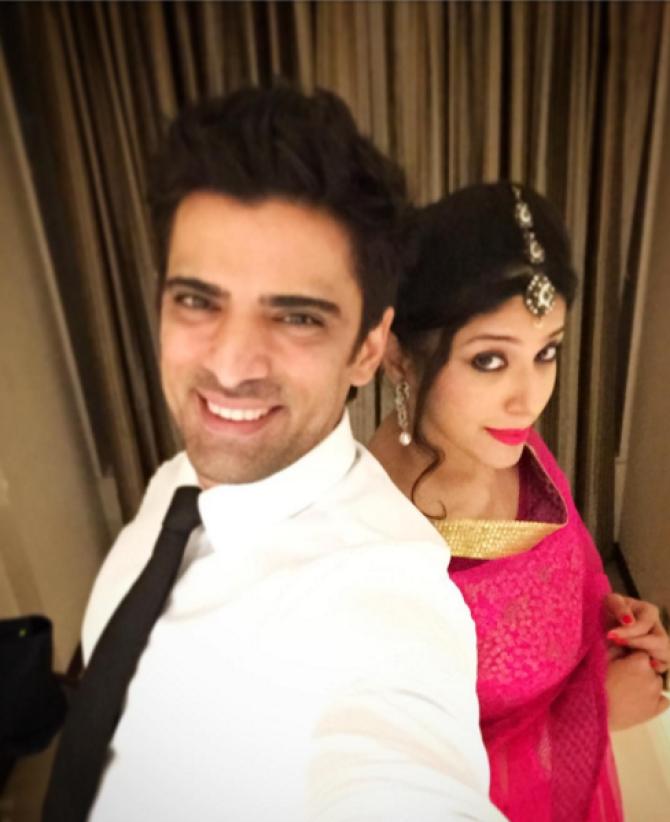 In an interview earlier with Bombay Times, Mohit shared why he and Addite are waiting to start a family even after almost a decade of their marriage. He stated, “I have always wanted to start a family. In fact, I want to have a daughter, but Addite and I have decided to wait. It is important that both of us get more settled, financially and professionally, before bringing someone else into our lives. We have to give our baby the best, and we need to be prepared mentally, emotionally and physically to have a child.” (Also Read: Bharti Singh Posts A Lovely Video And Series Of Pics For Hubby Haarsh Limbachiyaa On His Birthday) Further sharing if he wants a baby girl or a baby boy, Mohit remarked, “While I feel that a child adds to the happiness in a marriage, not having one will not stop us from being happy. We are happy, regardless of everything. I don’t subscribe to the age-old notion that you need children to bring more excitement in your lives. I would love to have a daughter someday, but that does not mean that Addite and I are bored of each other, and we want to have a baby to get rid of that boredom or to strengthen our relationship”. (Don't Miss: Kareena Kapoor Reveals Saif Ali Khan Cancelled Shooting For Taimur Ali Khan To Spend Time With Him)

Wishing Mohit Malik and Addite Malik a life full of happiness and love! 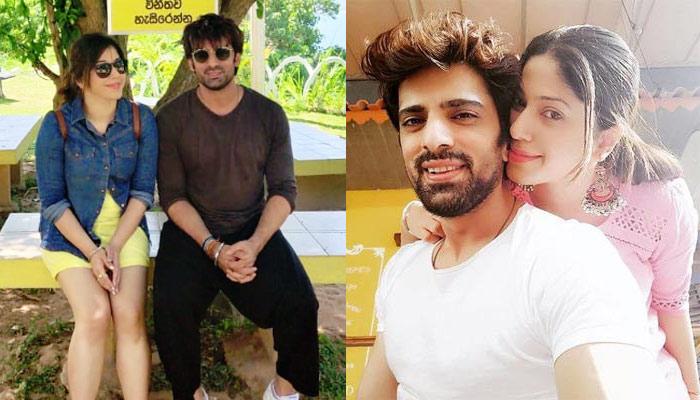 Mann Kee Awaaz Pratigya, Suvreen Guggal – Topper of The Year and Doli Armaano Ki fame actor, Mohit Mailk is one happily married man who is in awe of his wife. The actor walked down the aisle with actress, Addite Malik on December 1, 2010, after exchanging rings the same year