Mallika Sherawat On Why She Changed Her Name After Entering The Industry, Wanted To Smash Patriarchy

Mallika Sherawat On Why She Changed Her Name After Entering The Industry, Wanted To Smash Patriarchy

In a recent interview, Bollywood actress, Mallika Sherawat spoke about her decision to change her name after entering the film industry because of her father. Read on to know why!

Mallika Sherawat, a name that has ruled Bollywood for more than a decade, is exploring the new world of web series now. More than her work, the Murder actress has garnered humongous popularity due to her personal life. From performing bold scenes on the silver screen to getting linked up with her co-stars, the actress has quite often made it to the headlines. However, very few people know her real name.

Born as Reema Lamba, Mallika Sherawat had changed her name before entering the film industry. From Akshay Kumar to Salman Khan, while it has been a very common phenomenon for a lot of celebrities to change their name, Mallika had done that out of her rebellion to smash the patriarchy in the society. Known for never paying much heed to the judgements of society, this sensuous actress did not even think twice before going against her father. In an interview with Bollywood Bubble, Mallika Sherawat, who dropped her birth name, Reema Lamba and adopted her mother's maiden name, Sherawat, before entering the industry, opened up on what prompted her to take this decision. She said, ''It was my rebellion against patriarchy because my father said, ‘Ye filmo mein jayegi, parivaar ka naam kharab karegi, main tereko disown karta hoon.'' 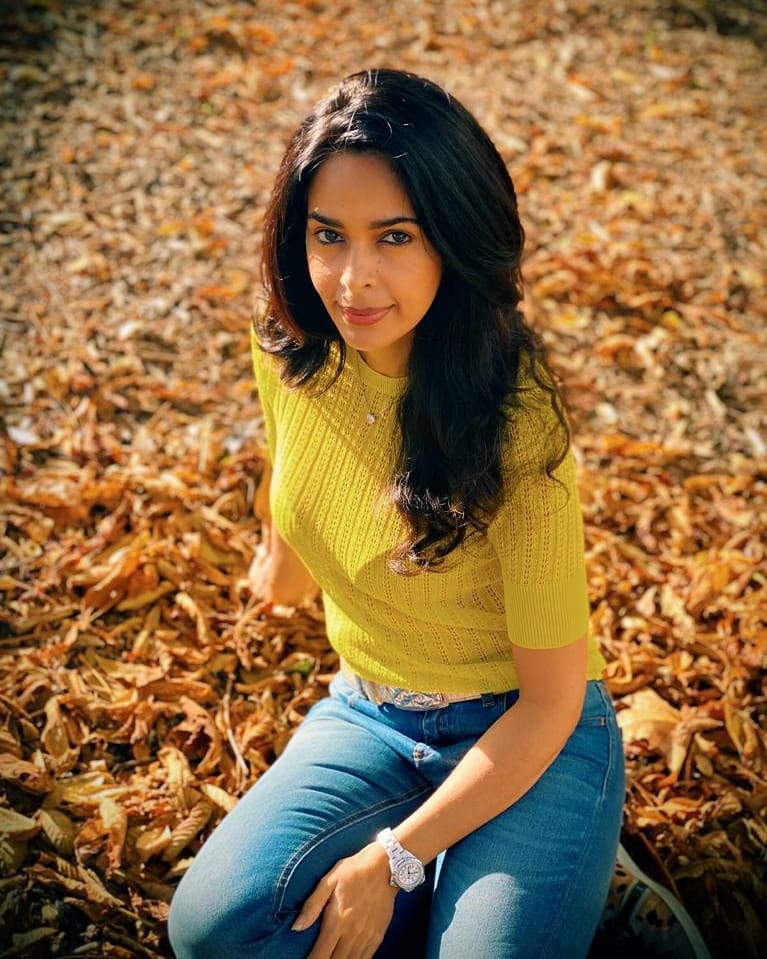 Going further in the interview, Mallika Sherawat revealed that when her father told her that he would be disowning her if she worked in films, she had decided to disown his name. She told the media portal, ''Maine kaha, 'Main tumhara naam hi disown karti hoon. Tum kya mujhe disown karoge. Yes, you're my dad, I respect you, I love you, main apni maa ka naam use karungi. So I used Sherawat, it's my mother's name.'' Malika Sherawat eloped from her home in order to make a career in Bollywood. She talked about her equation with her conservative family members and stated that it has improved with time. The actress stated, “It still not the best I would say, but with age everyone softens.” 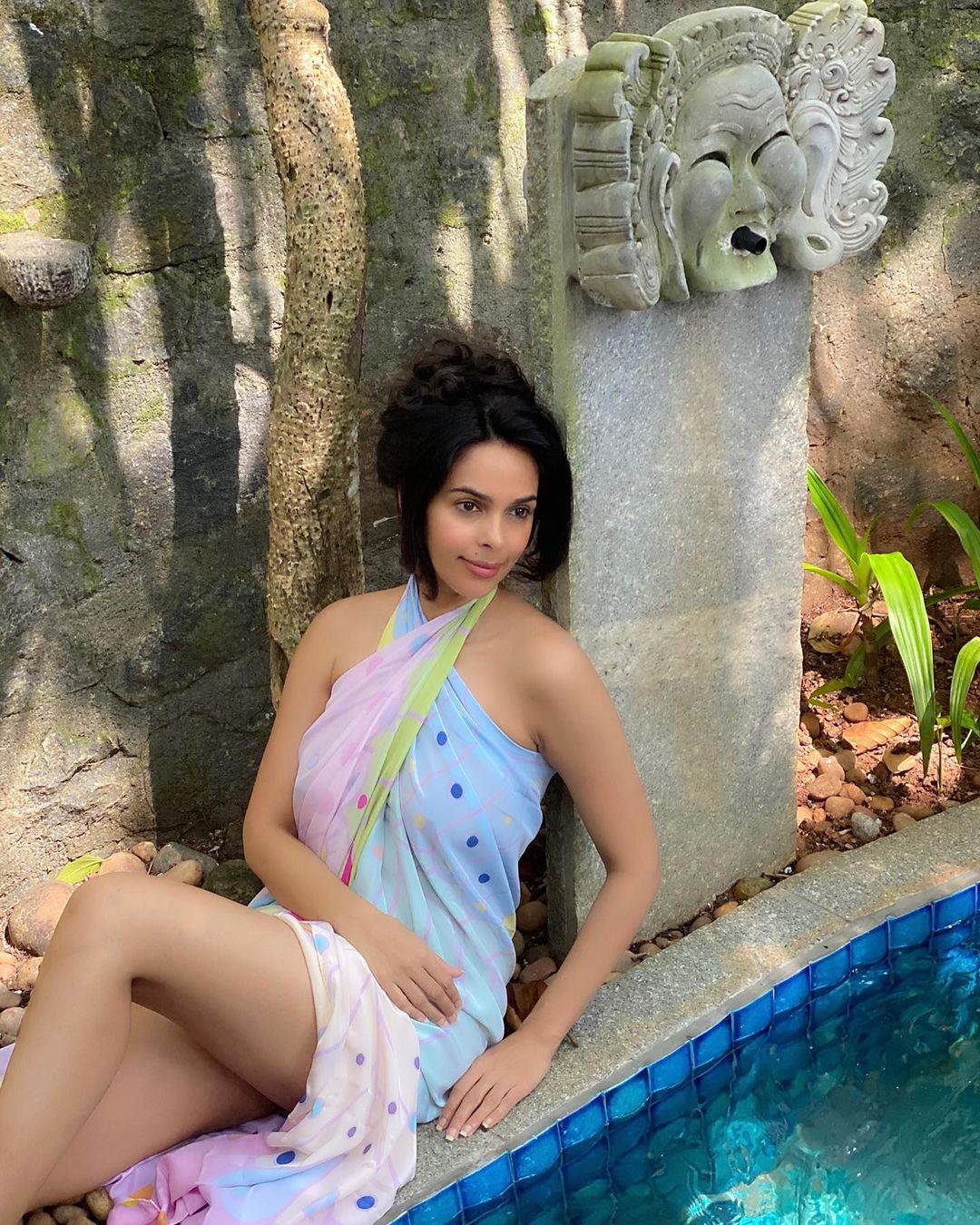 Malika Sherawat also shared that though she had money, it was the distress from the family that caused her heartbreak. As she had no support from her family, she had to run away with her naani's jewellery and sell them off for a living. She explained, ''I always had money, because I had a lot of jewellery, which I sold and financed my trip to Mumbai, but, more than that it was emotional distress for me. My drama with the family and my father disapproving and saying that I disown you. And my mother being heartbroken. There was a rift in the family. That caused a lot of heartbreak for me.” 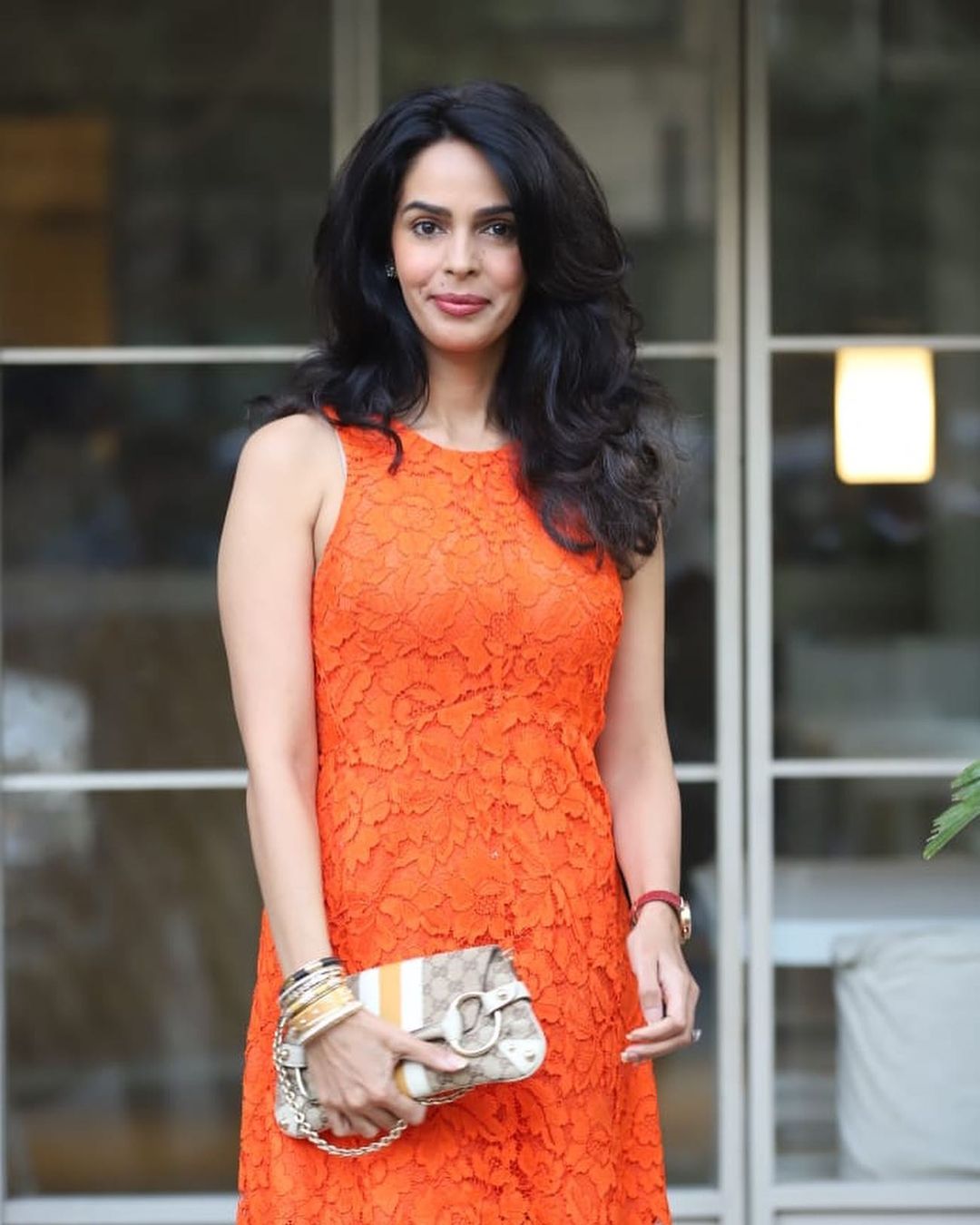 On the professional front, Mallika Sherawat will be next seen in the web series, Naqab, where she is playing the role of a power-hungry producer.