Malaika Arora Khan has been hitting it to the headlines for her personal life and it has been quite some time now. Malaika who was earlier married to Arbaaz Khan is now rumoured to have found love in the famous actor and Namaste England star, Arjun Kapoor. Right from attending fashion shows to getting clicked after their romantic dinner dates to enjoying parties together with their friends to commenting on each other’s pictures, Malaika and Arjun give every possible hint of being romantically involved with each other.

Every now and then, something or the other update comes into the forefront regarding Arjun and Malaika’s relationship. But before going ahead, let us tell the unaware ones, Malaika was earlier married to actor-director-producer, Arbaaz Khan. They tied the knot on December 12, 1998, announced their separation in March 2016, and got officially divorced on May 11, 2017. Together they have a son named, Arhaan Khan, who happens to be 15 years old. (You May Also Like: Abhishek Bachchan Reveals He Got Paid Less Than Aishwarya Rai In 8 Films Out Of 9 They Did Together)

Now coming to Malaika and Arjun, the love angle between the two have been doing the rounds for some time. So much so, their wedding rumours too started pouring in lately. According to a source that informed Filmfare that the alleged couple, Arjun and Malaika will be getting married in 2019. The report quoted a source as saying, “Malaika and Arjun are extremely fond of each other. They have never really spoken about each other, but they are extremely happy in their own personal space. In a steady relationship now, Malaika and Arjun plan to take their relationship to next level and tie the knot next year”. (Also Read: Prince Narula And Yuvika Chaudhary Celebrate One-Month Anniversary Exchanging Lovely Wishes) 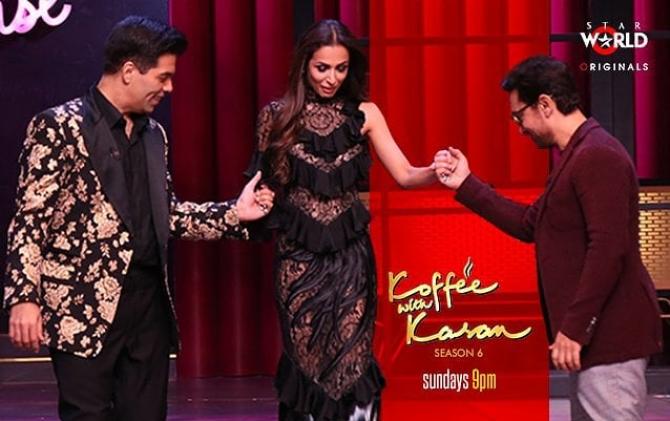 Topping it all was the episode recently on Koffee with Karan season 6, when Karan Johar teased Malaika about ‘walking down the aisle’ soon. Karan wittily added, “We are walking down the aisle, that will also happen in your life soon enough”. Malaika blushed and said, “Stop it now, stop now”. 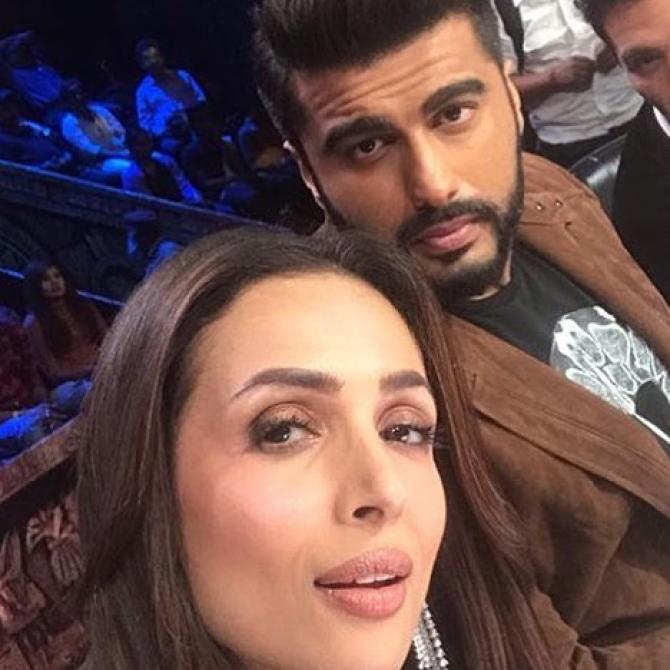 After so much buzz and speculations hovering over this topic, Malaika recently was asked by Hindustan Time about the reports of her tying the knot with Arjun Kapoor in 2019. For the first time ever, Malla (as her close friends call her) opened about it and was quoted as saying, “I never answer personal questions. Not that I shy away from answering or whatever. I just don’t feel comfortable talking about my personal life. And whatever my life has been, everyone is aware of it. I don’t need to be talking about it. I am just enjoying my life - it’s beautiful and precious”. (Don't Miss: Priyanka Chopra And Nick Jonas Wedding Outfits Revealed, It Will Be A Red-Ivory Combination) 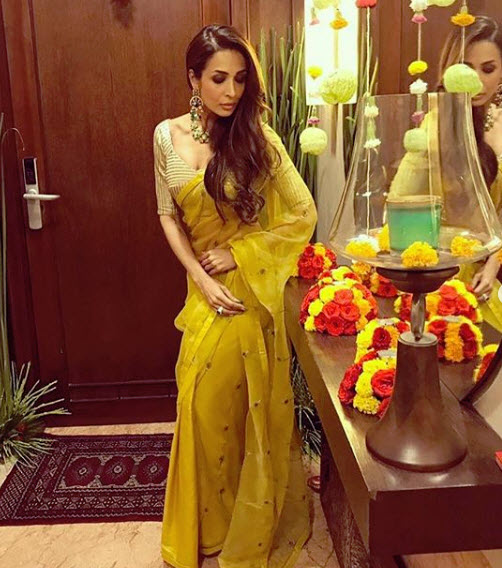 For the ones who don’t know, Malaika might come out and accept her relationship with Arjun anytime soon. If we go by a Deccan Chronicle report, it says, “Malaika is no longer keen to hide her proximity to Arjun. When she was with Arbaaz, the Khan family, especially Salman, made their disapproval very clear. But now that she has broken away from Arbaaz, she sees no reason to be coy about her closeness to Arjun. Besides, Arbaaz is also seeing someone else now”.

Arbaaz who is dating Italian model, Georgia Andriani, recently opened up about his failed marriage with Malaika and remarked, “People would love to make certain things with lot of adjustments and compromises or scenarios and make it look like it is perfect in anything whether it is your career, whether it is your relationship whether it is your marriage, we want to believe that we can make it. But I don't know if you ask even the ones who are living that life wouldn't they want something better or could've expected more, maybe yes.” (Suggested Read: Teejay Sidhu Lashes Out At Makers Of Bigg Boss For Bullying Karanvir Bohra, Industry Friends Support) 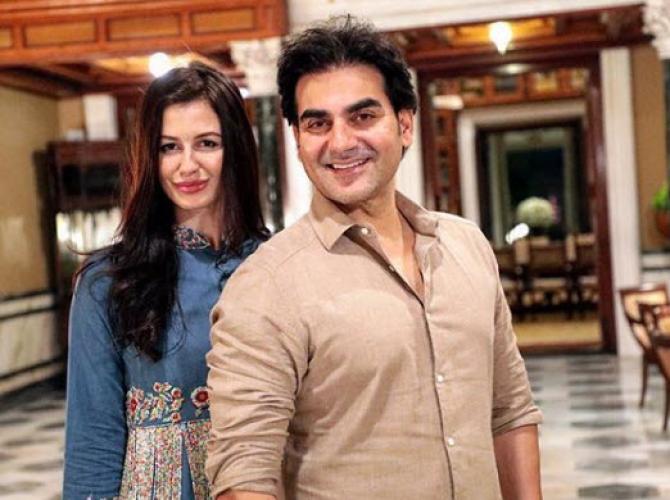 Adding further, he stated, “Human beings would still want (more) and you also have people who say I couldn't have asked for a better woman or a better wife, I am so happy. Yes, those scenarios also exist. But perfection is something that is a constant thing you need to achieve. It is not that you have achieved it and it's gonna stay. It's everyday hard work. To continue to be where you have to be. So that happens in relationships also. I tried for 21 years but I couldn't succeed in one aspect but theek hai (that's okay). It's alright. Not many people even try that long.”

Malaika neither accepted nor denied the rumours, what’s cooking then? Are the rumours true? Are they seriously getting married? Share your thoughts in the comments section below!