Madhurima Tuli and Vishal Aditya Singh have been in the news for their on and off relationship inside 'Bigg Boss' house. In an interview, Madhurima's mother shares her stance on their relationship.

Masti Ka Mela Hai, Full-On Jhamela Hai, Nehle Pe Dehla Hai, Shano Ka Shana Bhi, Yahaan Hatela Hai, Bigg Boss – we eagerly wait for the last quarter of the year to watch one of our favourite reality show, Bigg Boss. Like every season, this season too has surprised its audiences with a lot of twists and turns, never-ending fights, breakups and newfound relationships. The show has not only managed to hook the interest of its viewers but has also attained a lot of TRPs with its controversies. (Also Read: Kim Sharma's Sweetest Wish For Her Ex, Yuvraj Singh On Birthday, Praises His Wife Hazel Keech)

Talking about controversies remind us of the most talked-about contestants of the house, Vishal Aditya Singh and his ex, Madhurima Tuli. They have been in the news because of their on and off relationship status. From reinventing their lost love to hurling abuses at each other, Vishal and Madhurima are leaving no stone unturned to give that extra dose of masala in the show. Vishala and Madhurima, who were seen cuddling each other in one of the previous episodes were seen abusing and fighting with one another. In the previous episode, a heated Madhurima had accused Vishal of flirting with other girls and had also called him gawar. Now with their on and off relationship status, the audience seems to be really confused as what they really want. According to the reports of Spotboye, Madhurima’s mother, Vijaya Pant has commented on the same. In an interview with Spotboye, Madhurima’s mother talked about their romantic moments and stated that if Madhurima is happy and want to be with Vishal, she has no issues with that. But she also added that both of them are making a fool of themselves on national television by changing their opinions and fighting with each other.

She also talked about the ego being a reason for their relationship to get soured and said that like every relationship, they also need to adjust and compromise. She concluded by saying, “They both are grownups. Every relationship requires a bit of compromise and sacrifice- they need to dissolve their egos which tend to swell-up with every opportunity given.” Well only time can tell whether the two will keep their egos aside and focus on the game. (Also Read: Chhavi Mittal's Son, Arham Hussein Completes Seven Months, She Shares A Post On Her Mommy Duties) 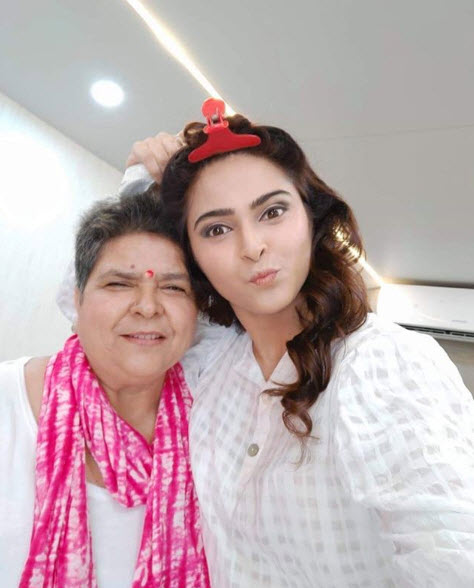 During their participation in the dance reality show, Nach Baliye 9, more than their performance, their backstage fights had hogged the limelight. Their constant fights went to such an extreme level that even the judges had expressed their displeasure on the same. In a previous interview with Spotboye, Madhurima’s mother had talked about Vishal using her daughter’s name for popularity. She had stated, “Madhurima didn't speak a word against the interview and full marks to her. What was the need of giving that interview just days before he entered Bigg Boss or maybe just on that day? Isn't it clear that he is seeking publicity for his participation in Bigg Boss 13?” 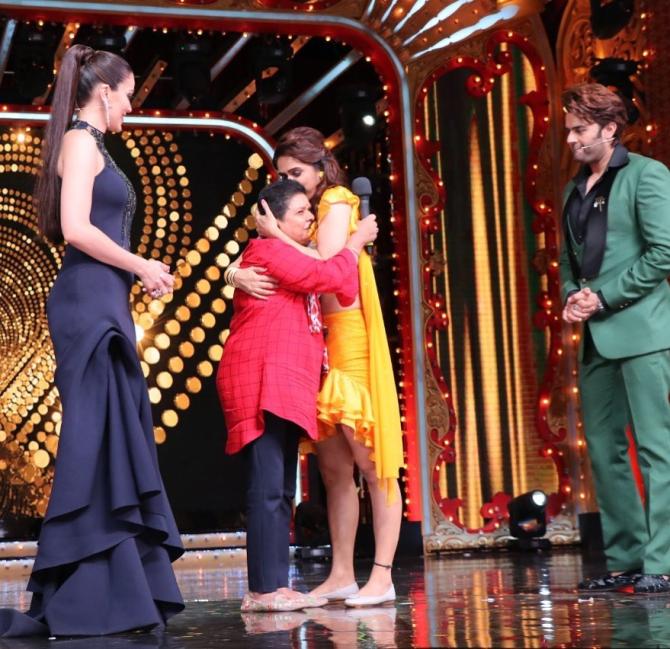 In a throwback interview with SpotboyE, Vijaya Pant Tuli had talked about Madhurima Tuli’s claim of not acknowledging Vishal after the show and had stated, “She did tell you that she won't even greet Vishal if and when she bumps into him ever, but I think nobody has seen the future. Aur, agar aap kisiko milo, toh baat-cheet ho jaati hai. I think the time is a great healer. When the issue is new, the parties in question are very angry with each other. Don't rule out just that they won't talk again. Don't rule out even that they won't work together again. Haven't several friendships in the film and TV industry broken and then mended? You see, whether they work together again and when would also depend a lot on the offer. A lot of people have seen and acknowledged their chemistry and dance onscreen, so I guess if the offer is meaty then why wouldn't they collaborate professionally?" (Also Read: Divyanka Tripathi Dahiya Feels Grateful To The Show, YHM For Giving Her 'Life Partner', Vivek Dahiya) Well, only Vishal and Madhurima can take a stand on their relationship. 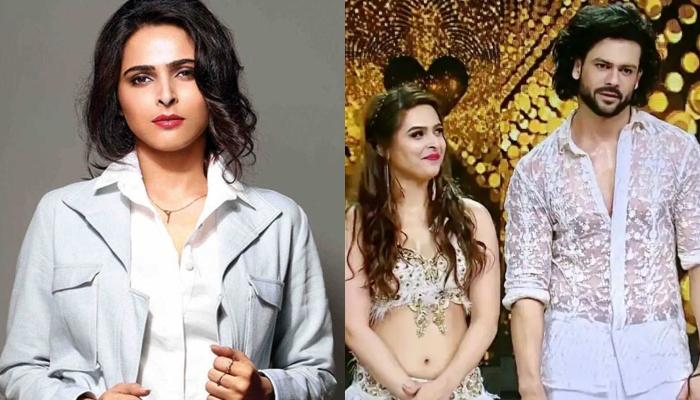