Bigg Boss is giving us a lot of masala with every episode. According to a recent report, Vishal Aditya Singh's ex-girlfriend, Madhurima Tuli is all set to enter the house as a wild card!

Masti Ka Mela Hai, Full-On Jhamela Hai, Nehle Pe Dehla Hai, Shano Ka Shana Bhi, Yahaan Hatela Hai, Bigg Boss – This season of Bigg Boss is a complete package of twists and turns and surprises every week. From fights, breakups, patch-ups, abuses, new relationships, this season is absolutely living up to the expectation of its viewers. The show is getting a lot spicier with every episode and the recent fight between contestants, Asim Riaz and Sidharth Shukla has added more tadka to it. It is very true that relationships inside the house go for a toss and past few episodes are proof of the same. (Also Read: Kajol And Her Hubby, Ajay Devgn Sizzle On The Cover Of A Magazine, Give Major Couple Goals)

The badalte rishte of Asim and Sidharth gave a true insight into the show’s nature that it is difficult to maintain cordial relationships inside the house. With Asim and Sidharth trying to maintain their calm inside the house, the focus was shifted to contestant Himanshi Khurana and her aashiq, Asim Riaz. Asim is head-over-heels in love with Himanshi and had even confessed his feelings for her. But Himanshi didn’t acknowledge his feelings and told him that she can’t commit to a relationship with him as she is already in love with somebody outside from the past nine years. 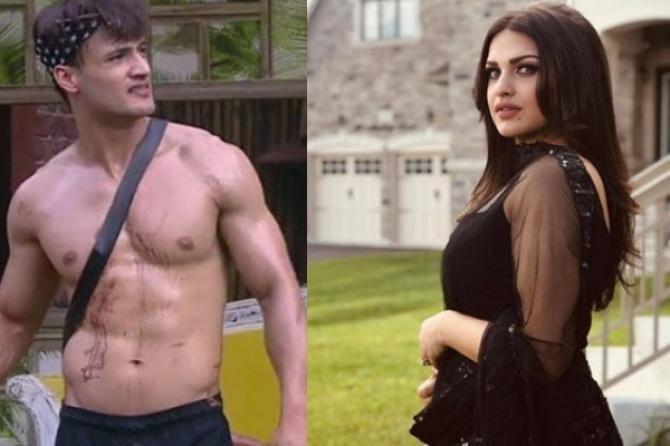 With all the twists and turns happening inside the house, here is another one. According to the reports of SpotboyE, the makers of BB 13 are geared up to bring in Madhuima Tuli as a wild card entrant. Isn’t it a twist enough to blow your minds off? Madhurima's ex-boyfriend, Vishal Aditya Singh, with whom she ended her relationship on a bitter note, is already locked inside the house. The two were last seen on the reality show, Nach Baliye season 9 and more than their performances, it was their fights, which had made headlines. Vishal and Madhurima’s constant fights on the sets of Nach Baliye 9 had made the judges upset and the two always blamed each other for their average performance. From their last reality show, the two had pledged never to work with each other. We could only see a partial glimpse of their fights on the dance reality show, but this time it will be totally different as in the Bigg Boss house, the two will be with each other all the time with thousand cameras. Now Madhurima entering the Bigg Boss house is surely going to bring down some major thunderstorm. (Also Read: Ananya Panday Spills The Beans On The Hidden Talents Of Her BFFs, Aryan Khan And Suhana Khan) 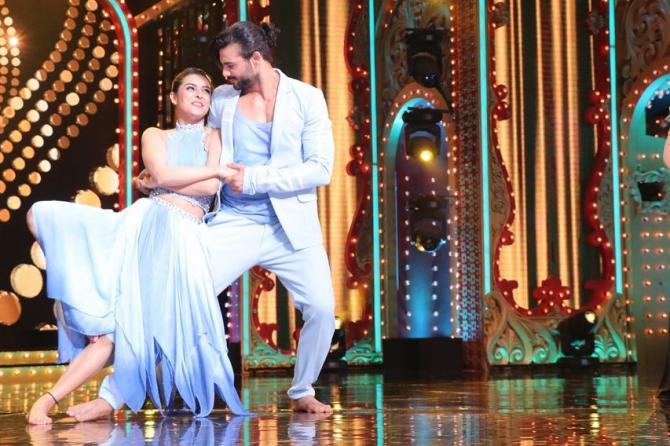 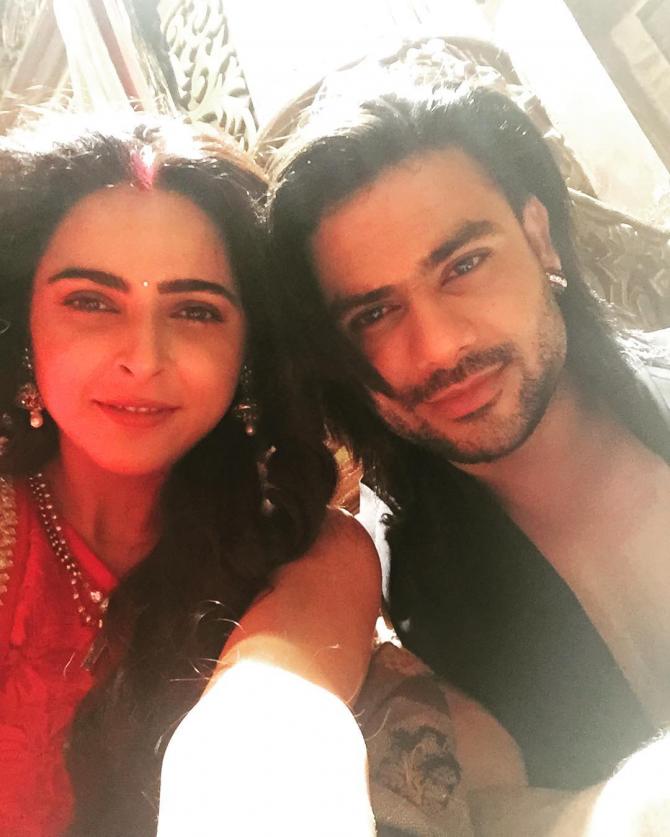 In an interview with The Indian Express, Vishal had revealed the reason behind his breakup with Madhurima. He had shared, "We have not been in talking terms. Our relationship has been no less than a roller coaster ride. We would break up and then patch up often. I was actually clueless in the relationship. After a point, I was made to realise that I wasn’t worthy of her. That’s when I knew this was not meant to be. The time I was with her, I was always put down. I had lost all my positivity and the will to grow. Honestly, I wasn’t happy with her at all and knew she was not the right one." (Also Read: Heavily Pregnant Arpita Khan Attends Sooraj Barjatya's Son's Reception With Hubby, Aayush Sharma) 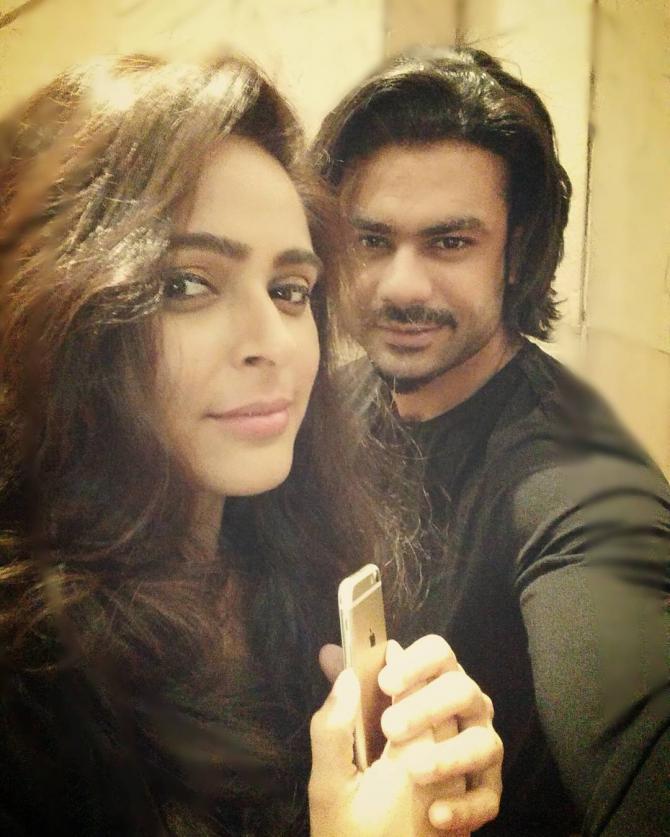 Well, let's wait and watch what else is in store for all the Bigg Boss fans!