Farah Naaz, A Star, Married A Struggler Vindu Dara Against Her Mother's Wish, Ended Up Divorcing Him

Farah Naaz, A Star, Married A Struggler Vindu Dara Against Her Mother's Wish, Ended Up Divorcing Him

She made her big debut with a big banner. She was appreciated and was called the next big thing when she played the protagonist in the movie, Faasle. After giving some memorable hits like Imaandar, Naseen Apna Apna and Yateem, she retired from the entertainment world after getting married.

Vindu Dara Singh On His Divorce With Ex-Wife, Farah Naaz And Life With His Second Wife, Dina Umarova

Despite Having An Age Gap Of 12 Years, Prakash Raj Married Again At 45 And Became Father At 50 Yes, we are talking about the beautiful actress Farah Naaz. Once a famous face of the television, Farah Naaz got lost somewhere following her troublesome love life. Here is what she has been through. Farah was just 17 years old when she entered Bollywood. At such a tender age, she couldn't handle the fame properly. Soon, news of her flings with an assistant director got stuck in the grapevine of Bollywood. The affair was a strong one that made everyone to speculate that Farah will settle down early in her life, which made them apprehensive about casting her in their movies. Though Farah never went on record to accept the relationship, this led to the downfall of her career. Nobody was ready to take the risk of casting an actress in their movie that can walk out any time. She soon broke up with him and moved on.

Also Check: 11 Men Manisha Koirala Dated Before Marrying Samrat Dahal, Only To Divorce Him As Well 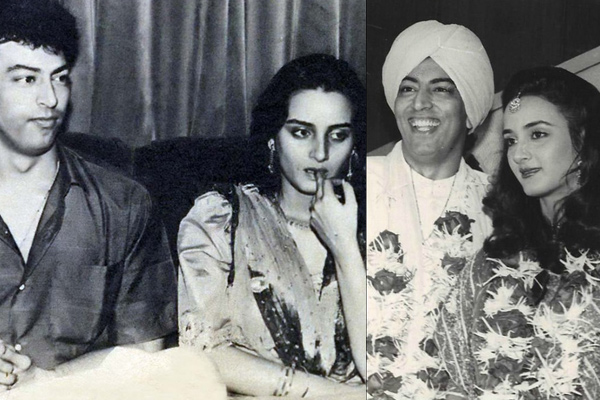 It was during the 1990s when Farah met Vindu Darah Singh on the sets of a movie. The actress was witnessing a stressful time professionally. Vindu was her support at that time. The couple soon fell in love with each other but their families were strictly against their match. Farah's mother wanted a well-settled man for her daughter while Dara Singh wanted a homely wife for his son. Since their respective parents were firm on their decision, the couple decided to part ways.

They decided not to talk to each other after the split. Vindu soon left for Tamil Nadu for a film shoot where there was no mode of communication. When Farah and Vindu couldn't talk to each other for days that is when they realised that they cannot live away from each other. Once Vindu was back, the couple decided to get married and their parents gave in. 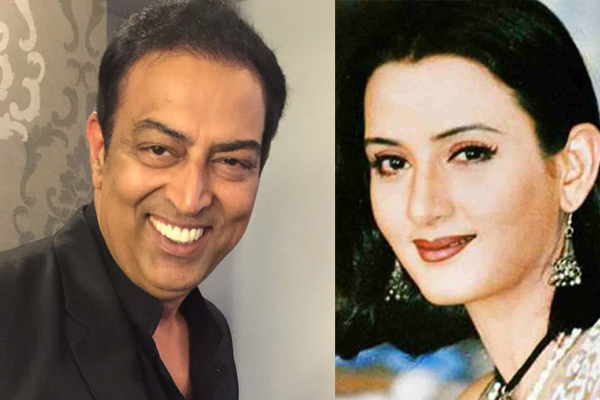 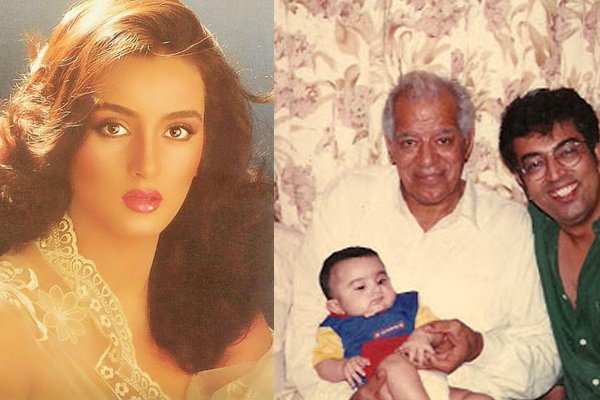 Farah and Vindu had one thing in common for sure, ego. In 2002, Farah left Vindu and started living independently with their son. Farah never said anything about the separation to the media. Instead of mending ways, Vindu started claiming that he feels like a free bird and the news of his flings, too, started doing the rounds. In 2003, the couple legally got divorced and Fateh's custody was given to Farah.

You May Like: 2 Marriages, 1 Divorce And Yet, Together They Form A Happy Family: Pankaj Kapur's Marriage Story In the same year that Farah got divorced, she met Sumeet Saigal. She met the television actor in 2003 and both of them felt an instant connection. They did not need a long courtship as they both were very sure about each other. Sumeet accepted Farah with all her baggage. In 2003 itself, the couple tied the knot and have been living together along with Farah and Vindu's son, Fateh. Sumeet is supportive of Farah and that is why she made a comeback on the big screen. She played prominent roles in movies like Hulchul and Shikhar. 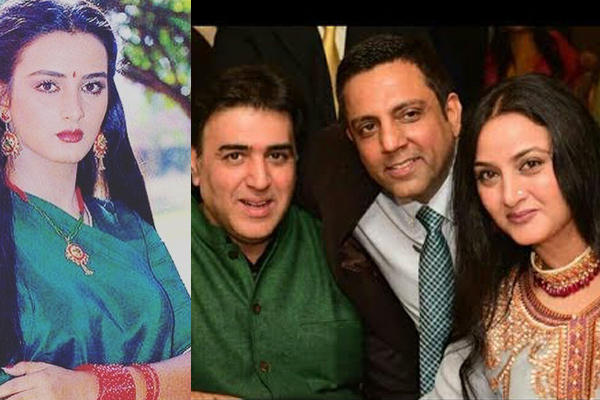 While Vindu and Farah try to remain friends for the sake of their son, Farah finally found happiness in her second marriage. She is happy in her world and is enjoying the marital bliss. We wish this actress and her family the best for their future. All you readers and fans of your favourite celebs, stay tuned to know more about the famous celebs love life.

Vindu Dara Singh On His Divorce With Ex-Wife, Farah Naaz And Life With His Second Wife, Dina Umarova