Lata Mangeshkar breathed her last on February 7, 2022, at Breach Candy Hospital, Mumbai. To honour her legacy, the government has proposed a memorial to be built in Shivaji Park, Mumbai.

Legendary singer, late Lata Mangeshkar, was one of the most respected celebrities in the Indian film and music industry. She had recorded songs in 36 Indian languages and was the first Indian to perform at Royal Albert Hall, London. Lata Mangeshkar garnered uncountable awards, trophies, accolades, and titles in her singing career spanning various decades. With hard work and commitment, she was awarded the Bharat Ratna, India's highest civilian honour in 2001. Apart from it, she received France's Legion d'Honneur in 2009 in recognition of her contribution to Indian music and cinema and was bestowed with the Dadasaheb Phalke Award in 1989.

However, Lata Mangeshkar's death on February 6, 2022, due to multiple-organ failure had left the nation mourning. The 92-year-old singer was diagnosed with COVID-19 and was admitted to the Breach Candy Hospital in January 2022. With time, her condition had deteriorated, and she was put on a ventilator before she had breathed her last. The 'Nightingale of India', Lata Mangeshkar was cremated with full state honour at Mumbai's Shivaji Park.

Asha Bhosle Shares Her Joy On The Return Of Her Sister, Lata Mangeshkar From Hospital After 28 Days 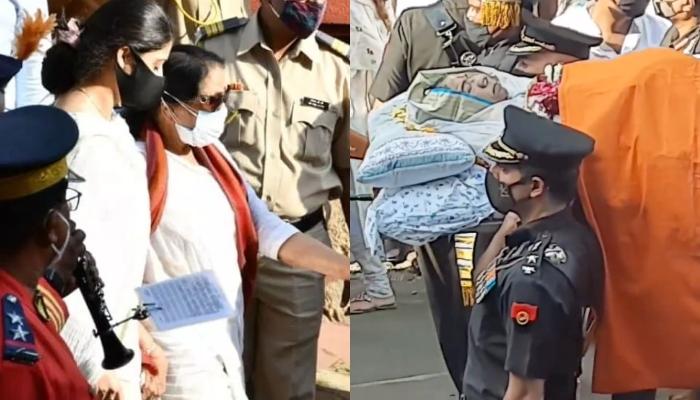 After her demise, to pay tribute to the legendary singer, the government proposed that a memorial be built at Shivaji Park in Mumbai. However, people have mixed thoughts on the same and thus, it has become a controversial topic. Now, in a conversation with NDTV, Lata Mangeshkar's brother, Hridaynath Mangeshkar, shared his views on the same and said that his family has nothing to do with the demand for a memorial for the legendary singer. He added:

"Please stop politicizing the issue of Lata didi's memorial at Shivaji park. The demand for it has not come from our family as we don't wish for it." Meanwhile, according to a Pinkvilla report, Hridaynath Mangeshkar stated that the family will finance a music school rather than a memorial in Lata tai's honour. He further added that they want Lata's legacy to continue and her musical skills to be kept alive. In his words:

“Earlier, Aaditya Thackeray and Uddhav Thackeray came up with a proposal to Lata Mangeshkar for a musical institute on her name and she gave a nod to it. We want that legacy to continue and her musical skills to be kept alive. If we want to celebrate her legacy we will support the music institute and not the memorial." 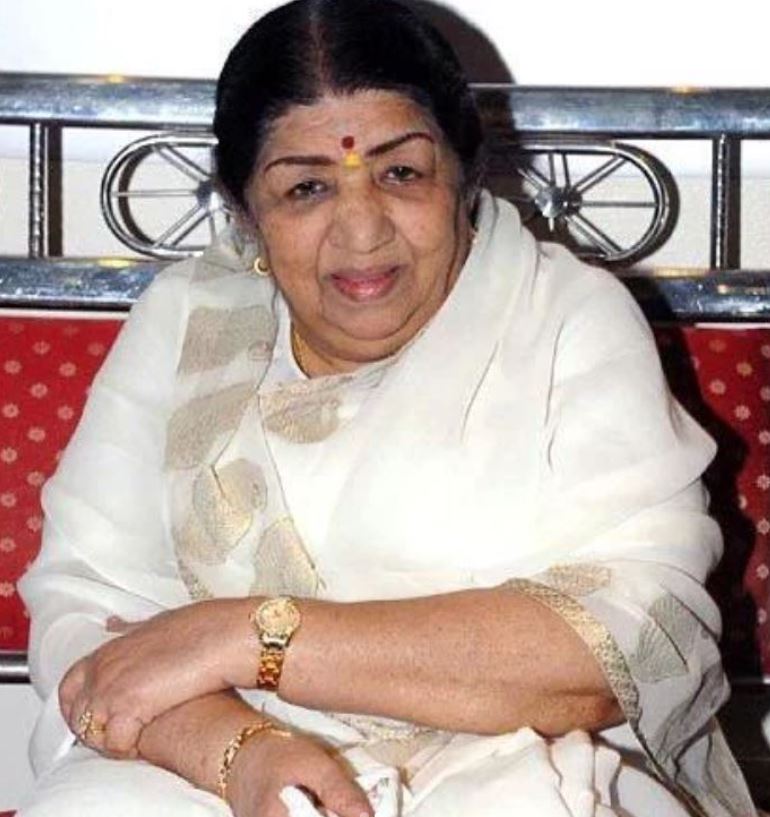 From an early age, Lata Mangeshkar had taken care of her siblings, Meena, Asha, Usha, and Hridayanath. From taking care of their education to helping them achieve a certain degree of stability in their respective careers, Lata had never thought of stealing some time from her commitment towards her siblings. 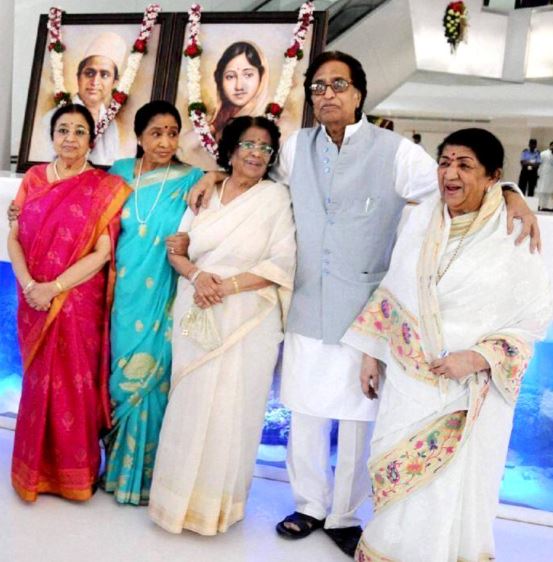 "I learnt sangeet from my gurus but how to preserve one's swabhimaan (self-respect), how to kill pride and arrogance, all this I learnt from her... I have watched her closely for all these years. She has been on the top... yet believes that she has achieved nothing; rather it's the energy that has made it all possible." 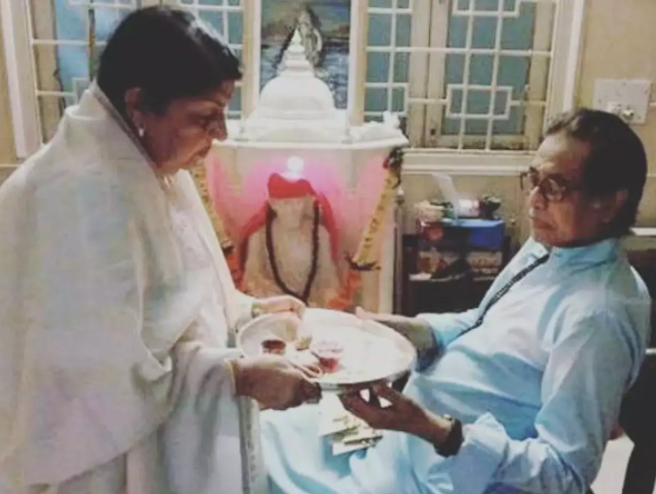 After Lata Mangeshkar's demise on February 6, 2022, it was her brother, Hridaynath Mangeshkar, who had lit the pyre of his sister and had performed the last rites with the support of his son, Adinath Mangeshkar.