Krushna Abhishek talked about how he thinks the feud between him and his 'mama', Govinda, will be resolved soon in the recent episode of 'The Kapil Sharma Show'. Details inside!

Over the years, there has been an ongoing spat between Krushna Abhishek and his mama, Govinda. Their indifference had first made it to the headlines when Krushna, who is a part of The Kapil Sharma Show, had refused to perform on the show when his uncle, Govinda, was invited as the guest.

Krushna and Govinda's feud had taken an ugly turn in 2018, when Krushna's wife, Kashmera Shah had tweeted about people, who 'dance for money', which was indirectly dedicated to Govinda and his wife Sunita Ahuja. After which, Sunita had even said that she does not want to see Krushna's face ever.

Govinda's Wife, Sunita Ahuja Wanted Him To Kiss Her On National Television For This Epic Reason

Govinda's Wife, Sunita Opens Up About The Feud With Krushna, Says He Uses Their Name For Publicity

Kapil Asked Govinda If He Got Caught By Wife, Sunita At Someplace Unwanted, His Reply Was Hilarious 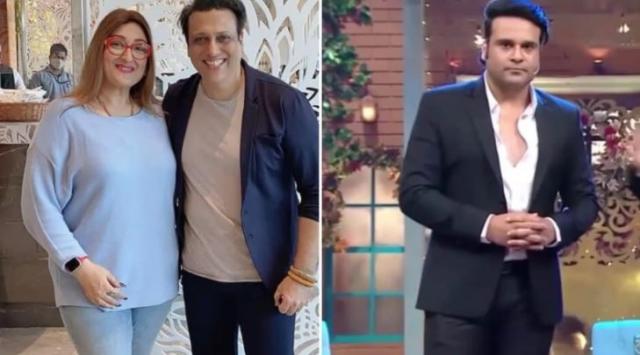 Recently, in an episode of The Kapil Sharma Show, Krushna Abhishek opened up about his relationship with his mama, Govinda, while conversing with Raveena Tandon. Being a fan of Raveena, Krushna said that he has always enjoyed the movie, Bade Miyan Bade Miyan. Bade Miyan Chote Miyan is a film that starred Amitabh Bachchan as 'Bade Miyan' and Govinda as 'Chote Miyan', along with Raveena, Ramya Krishnan, Anupam Kher and others. When the actress corrected him about the title, Krushna said: 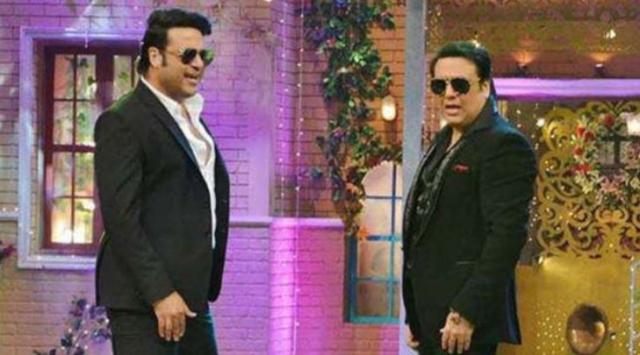 Further going in the conversation, Krushna talked about the feud that has been going on between him and Govinda and said that it might get resolved in the future. The comedian even mentioned that he had learnt everything from his mama. Krushna shared:

Recommended Read: Suhana Khan Looks Like A 'Catwoman' In A Corset Dress At Her Cousin, Alia Chhiba's Birthday Bash 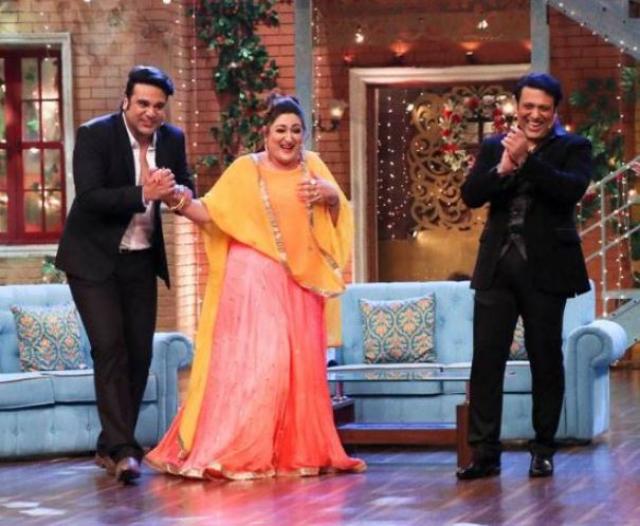 Earlier, while talking to the Bombay Times, Krushna Abhishek had clarified his take on why he had refused to perform when his uncle, Govinda, was invited on The Kapil Sharma Show as the guest. He had said:

"I learnt about Chi Chi mama coming on the show around 10 days ago. Since Sunita mami wasn't accompanying him, the team thought that I would have no qualms performing. However, the incident has left a bad taste in my mouth. Last year, she didn't want me to perform in front of them, but this time, I had reservations. I had a strong relationship with mama, and the enmity has affected me badly. When the relationship between two people is strained, it's difficult to perform comedy. Besides, mama might take offence to my jokes." 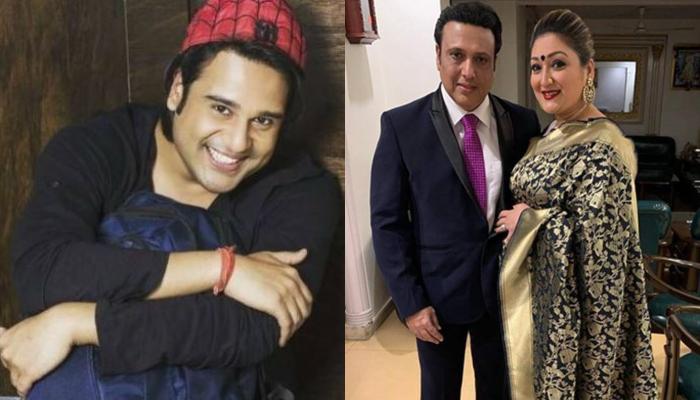 We hope Krushna and Govinda resolve their issues soon!

Don't Miss: Twinkle Khanna And Akshay Kumar Wonder If They Would Have Talked In 2022 If They Weren't Married