'Khatron Ke Khiladi 11' contestant, Anushka Sen is one of the most popular young celebrities in the entertainment industry. Today we take a closer look at her rare luxury gold watch.

Born in a Baidya family in Ranchi on August 4, 2002, Anushka Sen is one of the prominent and renowned names of the entertainment industry. The young diva has already garnered massive fame after her tremendous acting in television shows like Yahaan Main Ghar Ghar Kheli, Devon Ke Dev...Mahadev, Baalveer, Jhansi Ki Rani, and many more. She has also featured in two films, Crazy Cukkad Family and Lihaaf: The Quit, and a web series titled, Crashh, so far in her career.

Last year, the actress had proved that she is a pro at multi-tasking after securing 89.4% in her CBSE 12th exams. The news was all over the internet, and everyone was impressed with Anushka Sen's impressive marks in her 12th boards. The actress has also worked in multiple music videos with some of the biggies of the glamour world, like Monali Thakur, Asees Kaur, and Neha Kakkar. 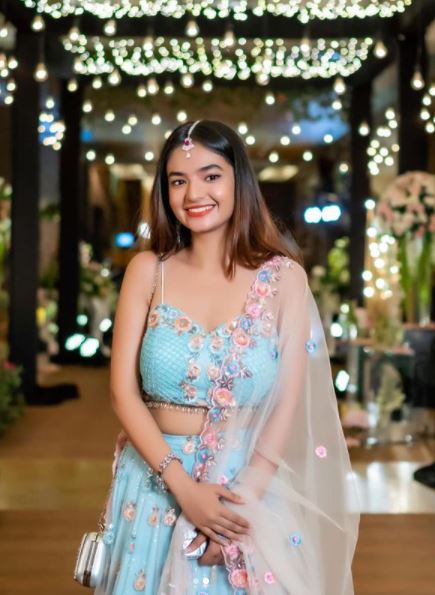 One look at Anushka Sen's social media handles, and you'll fall in love with her fashion quotient and beautiful thoughts that she often pens in the caption of her stunning pictures and videos. Time and again, we have seen Anushka sharing glimpses from her fun time with her parents, Anirban Sen and Rajrupa Sen, on her social media handle. Something similar has happened today, on August 4, 2021, as she took to her Instagram handle and dropped some lovely pictures of her 19th birthday celebrations with her parents. 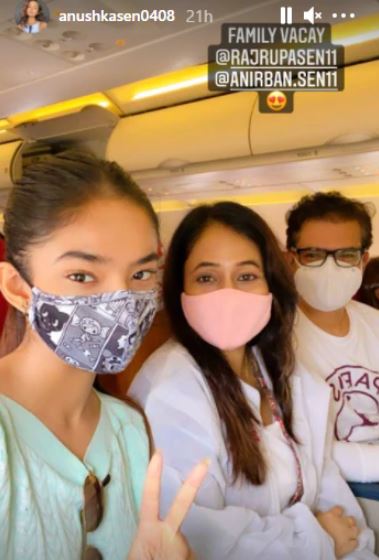 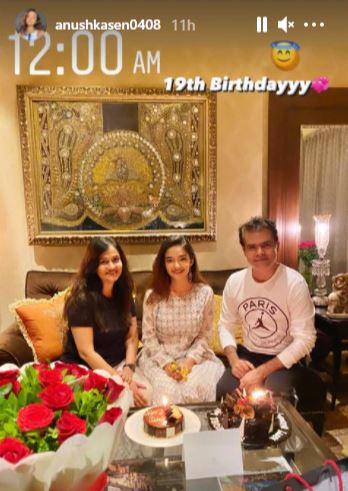 A few minutes back, Anushka Sen also revealed the birthday gift she received from her parents, and it is the epitome of pure love. The actress took to her IG stories and shared some pictures of her parents' luxurious present to her, and it is a gold watch from the elite Swiss luxury watchmaker, Tissot. The real detailed name of the watch is Tissot PR 100 Sport Chic Chronograph, as per the website. As per the company's official website, Anushka's gold wristwatch cost Rs. 49,500. 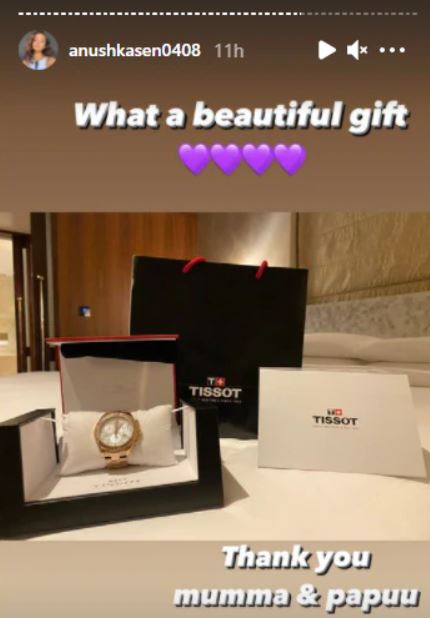 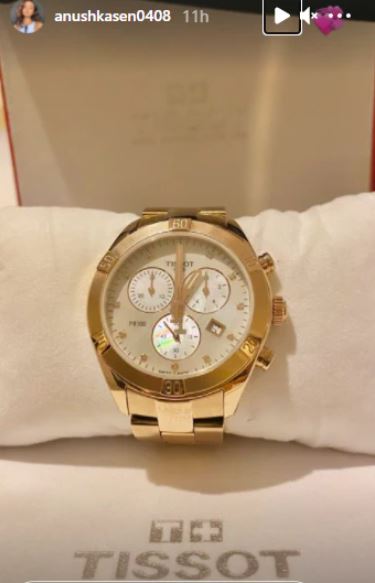 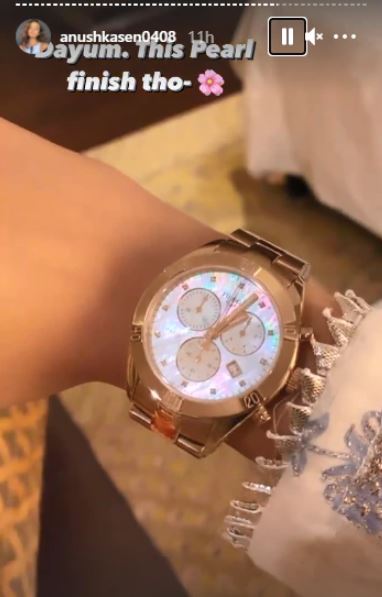 Earlier this year, in an interview with ETimes, Anushka Sen had talked about her love life and had refuted all the previous speculations about her relationship with other actors by admitting that she hadn't been in a single relationship till now. She had said, "I turned 18 this year and till now I haven't been in a relationship. I love my work and I want that to be my focus right now." Going further in her interview, Anushka Sen had also shared a beautiful philosophical thought about love, and it spoke everything about this kind-hearted soul. The actress had explained, "Moreover when something like love has to happen, it happens on its own. It's not like buying a car right? There are a lot of other elements here at play too. One has no control over things like these." In the end, Anushka had titled her parents as her 'best friends' and had stated, "My parents are my best friends, and they will get to know it first whenever something like this happens." 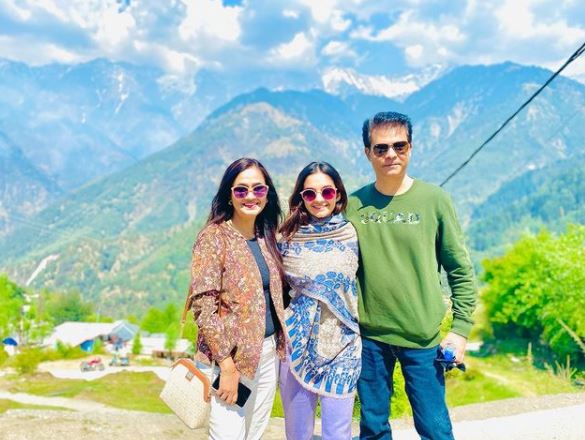 Anushka Sen is one of the contestants in the show, Khatron Ke Khiladi 11.