Bride-To-Be, Katrina Kaif And Her Family Leave For Rajasthan For Her Destination Wedding

Bride-To-Be, Katrina Kaif And Her Family Leave For Rajasthan For Her Destination Wedding

Katrina Kaif and Vicky Kaushal's wedding festivities are all set to begin from December 7. The actress' family is all set to jet off to Rajasthan for the big day.

Vicky Kaushal and Katrina Kaif's wedding has become the talk of the town for the past few weeks. With every passing hour, one or another update about their wedding creates a buzz over the internet and makes their fans restless. And now that Vicky-Katrina's big wedding is inching closer, the families are all set to jet off to Rajasthan for the dreamy destination wedding.

Katrina Kaif and Vicky Kaushal have been trying to maintain secrecy about their wedding throughout. Therefore, to avoid the glares of the shutterbugs, the duo was reported to have a unique way to reach their wedding destination. According to a report by India Today, Vicky and Katrina were said to board a helicopter from Jaipur to reach their wedding venue, Six Senses Fort, Barwara.

Recommended read: Arjun Kapoor Works Out With Girlfriend, Malaika Arora Inside A Pool In Maldives 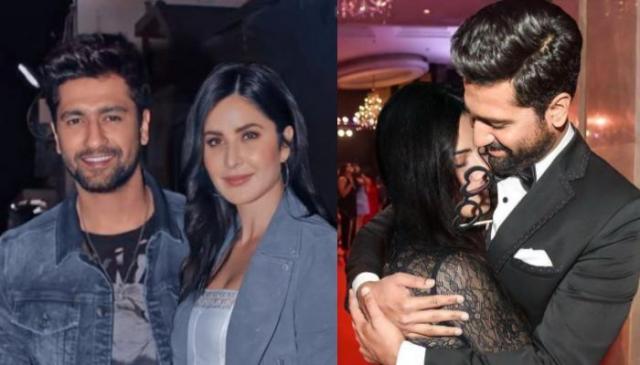 As the pre-wedding ceremonies of Katrina Kaif and Vicky Kaushal's wedding will begin tomorrow, the bride-to-be, Katrina, along with her family was spotted outside her house. In the videos doing rounds on the internet, we can see Katrina's family members sitting in a blue car as they leave for the airport. And a few moments back, Katrina's brother and sisters were spotted by the paps at the domestic airport. On the other hand, the paps also spotted Katrina's sister, Natasha, who was accompanied by a group of security guards as she landed at the Jaipur airport. Check out the video and photos below:

A few moments back, we stumbled upon a video of Katrina Kaif's staff members loading their luggage in her car. From the visuals, it seems like Katrina and her family will leave for Rajasthan almost anytime now. In the video, we can see some of Katrina Kaif’s staff members getting several suitcases and bags loaded in the cars. Moreover, according to the sources, 120 invites for their wedding are distributed, and the guests will start arriving in Jaipur by 6 pm onwards today.

According to multiple reports, the themes of Vicky Kaushal and Katrina Kaif's pre-wedding ceremonies, sangeet and mehendi, are finalised by their wedding planners. While the theme of sangeet will be bling, the theme of mehendi ceremony will be all-decked up in the colours of beige, ivory, white, and gold. Talking about Vicky and Katrina's wedding's theme, then the wedding planners have picked sorbet pastel tones. Well, it seems like Katrina and Vicky's wedding is going to be all about the magic of pastels and bling.

One of the reports had also mentioned that Katrina Kaif and Vicky Kaushal are busy in booking air tickets and managing accommodation for the guests. Almost 200 guests are likely to attend Katrina and Vicky's wedding, and the preparations are going on at full speed. It had also been reported that Katrina and Vicky will wear Sabyasachi on their big day. The stunning actress will wear Abu Jani for her mehendi ceremony, Manish Malhotra for her sangeet ceremony and Gucci for the reception. 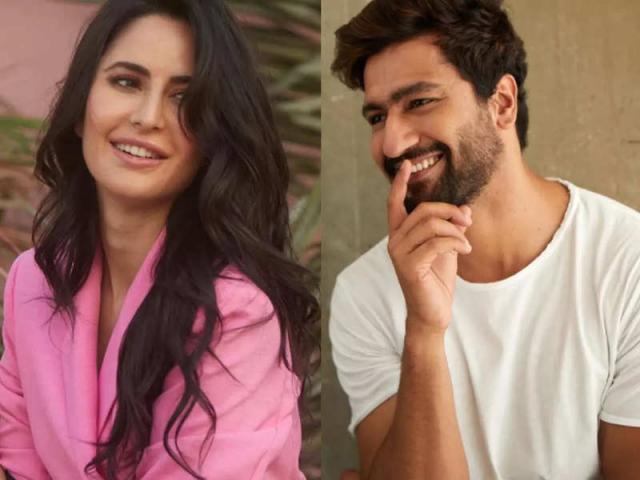 On December 3, 2021, an official notice from the side of District Collector of Sawai Madhopur had gone viral on social media. The notice had suggested that the district head had wanted to discuss all the security and crowd-control arrangements. Therefore, he had called all the high-level officials for a meeting. A long list of senior rank officers were reported to be deployed for the wedding, and some of them are the likes of superintendent of police, district tehsildar, members of the local gram panchayat, director of Barwara Resort, an event manager and many others. 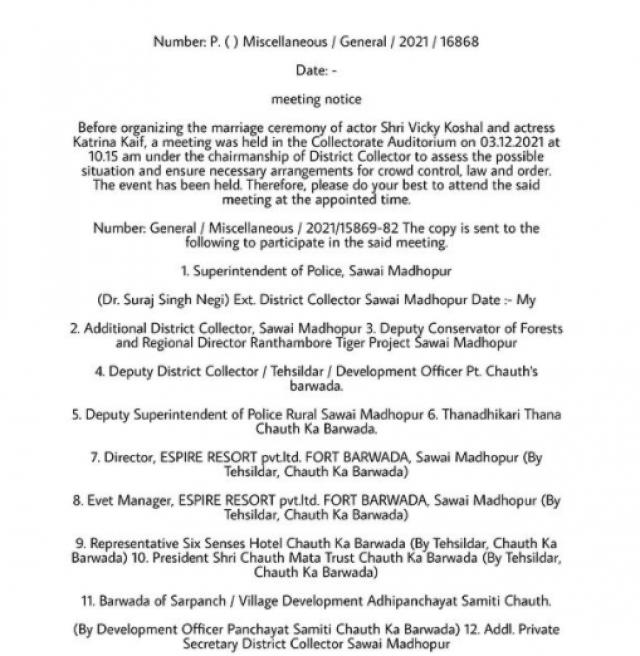 Even though Katrina and Vicky's wedding has become the talk of the town and several reports are doing rounds on the internet, we haven't got any confirmation from the couple about the same. However, on December 3, 2021, the paparazzi had spotted the groom-to-be, Vicky, at Katrina's house. And when one of the paps had congratulated him, the actor had given a thumbs up. Indeed, it was a confirmation from Vicky's side that he is getting married to his ladylove, Katrina.

We can't wait to see the wedding pictures of Katrina Kaif and Vicky Kaushal! 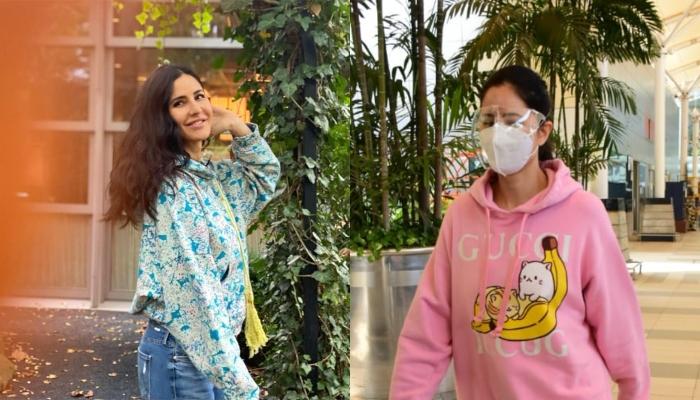 Bollywood actress, Katrina Kaif always leaves us amazed with her sartorial choices and her fashion game is always on point. Be it her Sabyasachi lehenga at her wedding with Vicky Kaushal or the pastel-coloured embroidered saree at their pre-wedding shoot, Katrina had rocked it all. A few days back, the