Recently, Bollywood actor, Kartik Aaryan graced 'The Kapil Sharma Show' and his reaction to a question of his dating rumours ahead of the release of his films is simply unmissable!

A celebrity’s life is under the constant radar of the media. No matter what they do, it becomes a piece of news, and every fan wants to know what is happening in their favourite celeb’s life. Whether it is about their hook-ups, break-ups, whom they are dating, everything becomes an interesting topic for the fans. And therefore, it is very common for celebrities to make the headlines even if they are just friends with their co-stars.

The same is the case with Bollywood actor, Kartik Aaryan. Earlier, Kartik was linked-up with Sara Ali Khan during the shooting of Love Aaj Kal 2 and then with Janhvi Kapoor. However, he has never confirmed any of the rumours and has remained unaffected. The latest question on his dating rumours with his female co-stars left Kartik completely speechless. 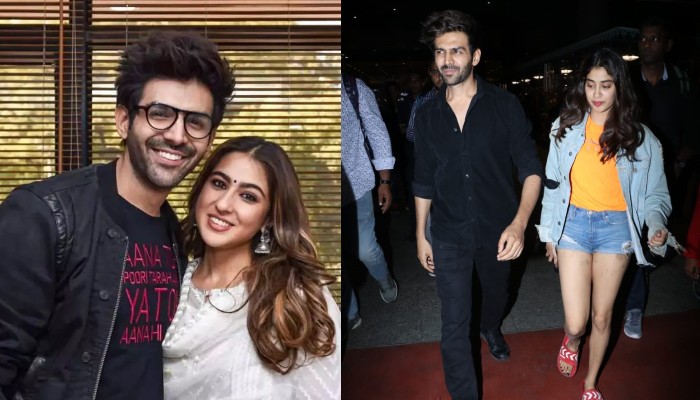 Recently, Kartik Aaryan visited The Kapil Sharma Show along with his Dhamaka co-stars, Mrunal Thakur and Amruta Subhash, for the promotions of their film. A promo video has been shared on the official Instagram handle of the channel where the host, Kapil Sharma, can be seen asking Kartik about his love life. The host said:

''I have noticed, a person is romantic when he isn't in a relationship. As soon as they start dating, then thrill comes along. For example, Kartik has done several romantic movies and suddenly, he's starring in a thriller like Dhamaka. Do we assume that you are confirming your relationship or have you learned how to hide it well?”

In his reply, Kartik neither confirmed nor denied speculations about his relationship status and simply hummed the song, Chupana Bhi Nahi Aata, Batana Bhi Nahi Aata from the film, Baazigar. Kapil further quipped him with a question regarding his dating rumours whenever a movie is about to get released, and that left him stumped as he just laughed it off. The comedian asked him: 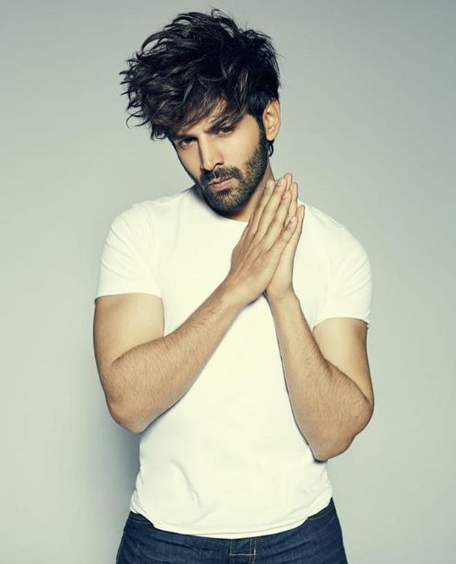 Last year, Kartik Aaryan had hosted an #AskKartik session for his fans on his Twitter handle. In the session, he was at his funny best and had responded to all the questions with his wit. However, it was his response to a question about his marriage that was unmissable. When a fan had asked the actor whether he was planning to get married, he had replied: Soon after, another fan had asked, “Sir rumour hai ki lockdown me aapne bhi Shaadi kr li....is that true????” Kartik Aaryan had taken a further dig on the questions about his personal life and had given a hilarious reply to the question saying: For the unversed, Kartik Aaryan starrer, Dhamaka got released on November 19, 2021, on Netflix.