Kareena Kapoor Khan and ace designer, Manish Malhotra are best of friends. But not many know that they know each other since the actress was 9-years-old. Scroll down to see their rare picture!

Bollywood's favourite fashion enthusiast, Kareena Kapoor Khan's journey is no less than a blockbuster film. The entire nation knows her as 'Poo' from Kabhi Khushi Kabhie Gham (2001) and 'Geet' from Jab We Met (2007) and we are definitely sure that Bebo's alter ego is a mix of both these characters. However, there are only a few who know the real Kareena from inside out apart from her darling husband, Saif Ali Khan. And the Tinseltown's most-loved designer, Manish Malhotra is one of those. (Recommend Read: Nick Jonas Praises Wife, Priyanka Chopra Jonas, Gives Couple Goals By Calling Her His Inspiration)

In 2018, Kareena had walked the ramp for Manish and a video from the show had made it to social media. In the video, we could see Kareena talking about the close bond she shares with him. She had revealed that she knows him since the age of nine and now their friendship is beyond films and beyond the whole glamour world. And for Manish, Kareena has been his favourite muse and the designer has never shied away from accepting this fact. Check out Bebo's cute video below:

Today, on December 5, 2019, Manish Malhotra turns a year older and renowned photographer, Viral Bhayani shared an unseen picture of the designer with his best friend, Kareena Kapoor Khan. The picture is from Kareena Kapoor Khan's sister, Karisma Kapoor's mehendi ceremony. We loved how cute our Bebo looked and Manish was definitely unrecognisable. Take a look at the picture below:

On Kareena's birthday this year, Manish had shared an adorable picture with her on his Instagram handle. Along with it, he had written, "The Stunner Always dearest and the bestest @kareenakapoorkhan happy birthday." 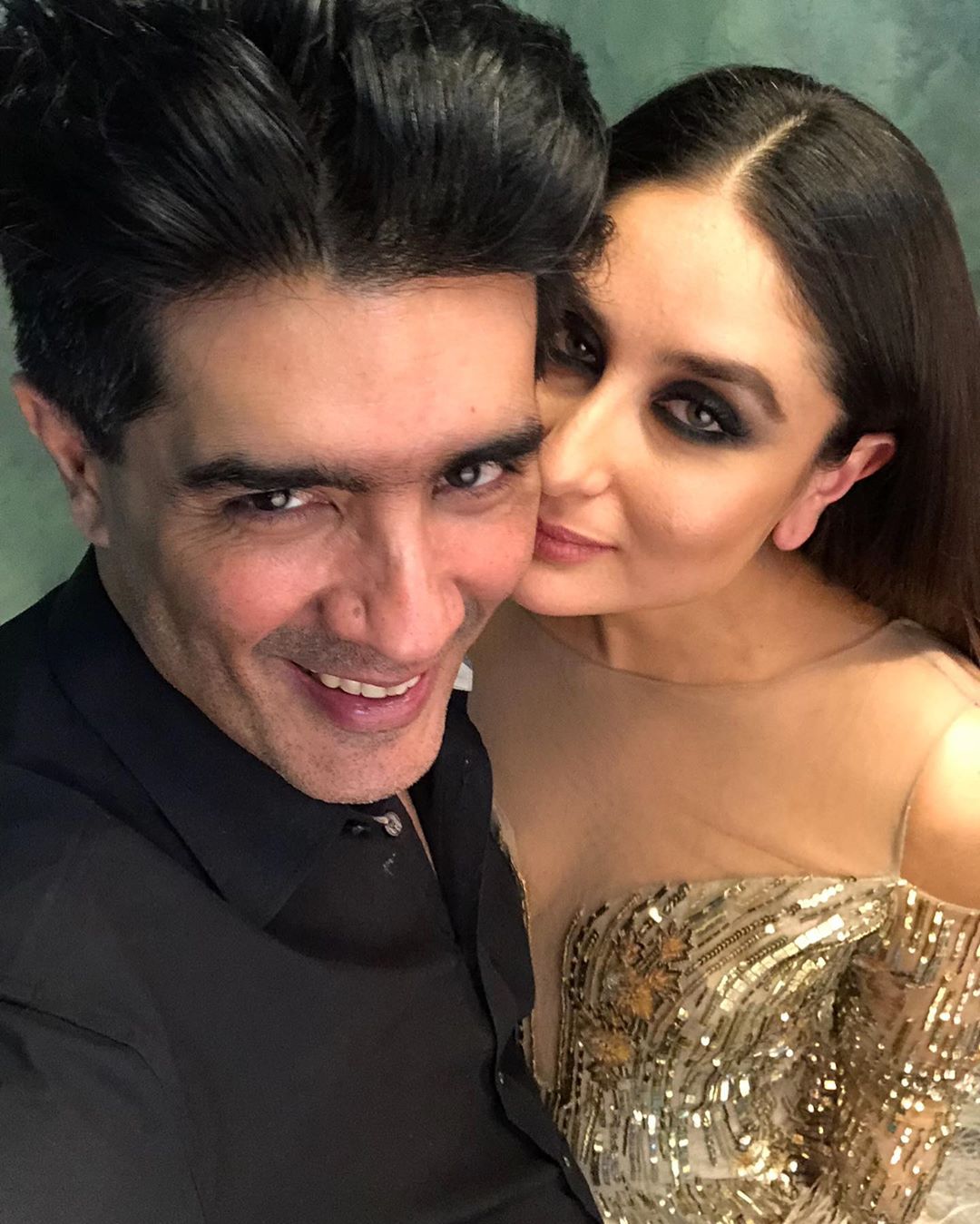 Kareena and Manish share a cute bond which we cannot explain in words. We remember when The Times Of India had asked the ace designer whether he will design for Kareena's baby. Manish had instantly replied that Kareena is like a sister to him and he will happily do the honours when the time will come.  (Also Read: Kartik Aaryan Reveals His Mom Cried Watching Him Kiss On-Screen In Debut Film, 'Pyaar Ka Punchnama') For those who don't know, Manish Malhotra had restored Sharmila Tagore's wedding lehenga for Kareena Kapoor Khan's wedding in the year 2012. In an interview with the Hindustan Times, he had shared, "For the past two weeks, the workers in my unit have been painstakingly restoring Sharmila ji’s old wedding lehenga that Bebo will wear for her nikaah on the 16th. I’ve put a lot of effort into carefully restoring the golden zardosi work. I don’t know how someone else can claim to be doing it. That would not be right." He had further shared, "I am doing all of Kareena’s outfits, in fact, all of Lolo’s outfits, too. For a pre-wedding function on the 14th, I have designed a ghara for her, since ghararas are so in these days. Then she will wear Shamila ji's royal lehenga on the 16th for the signing ceremony, followed by another lehenga for a party with close friends in the evening. For her more formal reception in Delhi on the 18th, I've planned an exquisite sari for her." 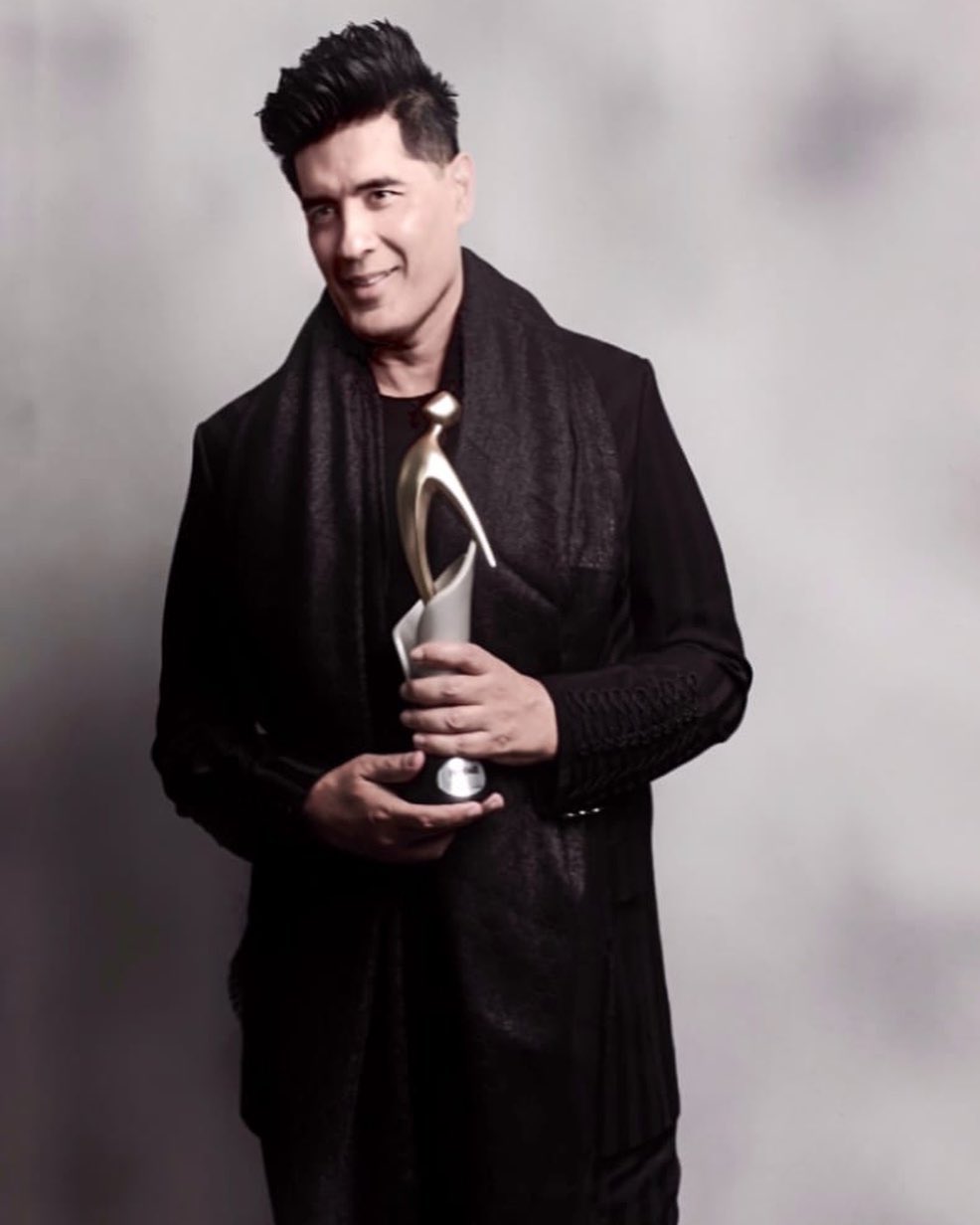 In the same interview, Manish had also shared that his house had become a rehearsal venue for Kareena's friends as they were practising for the starlet's sangeet night. In Manish's own words, "My house has become a rehearsal venue as all of us — me, Karan (Johar), Amrita Arora etc are practising our dancing steps every day for Bebo’s sangeet. We shall be dancing on Kareena’s popular numbers such as Chhammak Chhallo but we’ll also be dancing and enacting a lot of Saif’s songs. We are sure that would make her even happier." (Don't Miss: Shashi Kapoor's Mother Wanted To Get Rid Of Him Before His Birth, Here's What She Used To Call Him)

Well, Kareena and Manish's friendship is definitely the most inspiring on in the Tinseltown! What do you think?