Karan Kundrra and Tejasswi Prakash have become the talk of the town for their love fiasco on 'Bigg Boss 15'. Now, in an interview, Karan's sister, Meenu shares her thoughts about the same.

Bigg Boss 15 contestants, Karan Kundrra and Tejasswi Prakash are getting closer with each passing day as they are brewing a special relationship with each other inside the Bigg Boss house. The viewers are enjoying their little banters and love-filled moments, and their fans had even given them the hashtag #Tejran. While the fans are rooting for Karan and Tejasswi's everlasting relationship, now Karan's sister, Meenu shared how she feels about their brewing romance.

For the unversed, it was during their stint on the show, Bigg Boss 15 that Karan Kundrra and Tejasswi Prakash had accepted their love for each other quite openly in front of everyone. While on one side, Tejasswi had accepted her immense love for Karan and had clearly stated that he was the most special person for her inside the house. On the other side, Karan had called his relationship with Tejasswi a 'complicated one'. Although both of them had accepted their growing chemistry in the show publicly, they have also been seen fighting over little things.

Recommended read: New Mommy, Dia Mirza Spotted As She Stepped Out In The City With Her Son, Avyaan For The First Time 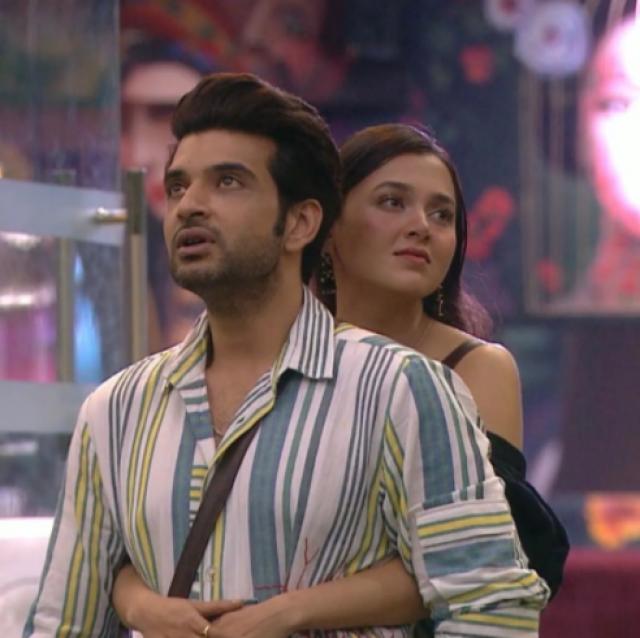 In an interview with ETimes, Karan Kundrra's sister, Meenu talked about how she feels about the way Tejasswi Prakash treats her brother. She shared that Karan is trying to build a beautiful relationship with a person who's hurting him in some ways. She also revealed some of the incidents that had irked her and added:

"There have been quite a few instances. Like how Tejasswi would say negative things - usko friends ke saath baithne nahin deti hai- uske saath mat baitho, uske saath baat mat karo. But she would do those things when it came to herself. I have seen possessiveness and insecurity in Karan too; one can tend to feel like that staying inside a house for long periods." 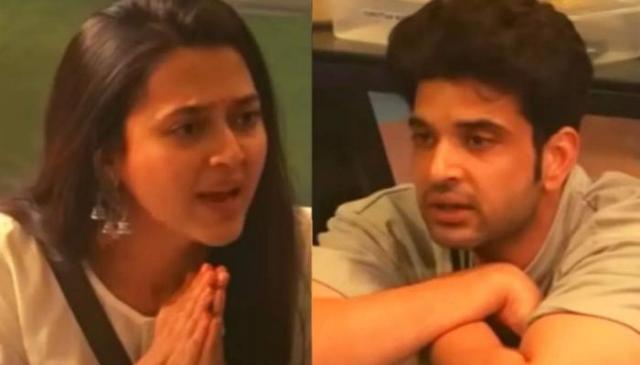 Further in the interview, Meenu mentioned some of the incidents where Tejasswi had disrespected Karan and also shared if she thinks that her brother's love story will last forever. Talking about the same. she said:

"I am not anybody to say whether the love story will last or not. As long as there is mutual respect, sincerity and admiration for each other, it should last. And we see that. But there is an age difference, she could be young and immature. We see Karan as a very wise man. To see him getting kicked in the morning or climbed upon is certainly not something we want to see about him. He has worked for 13 years in the industry." 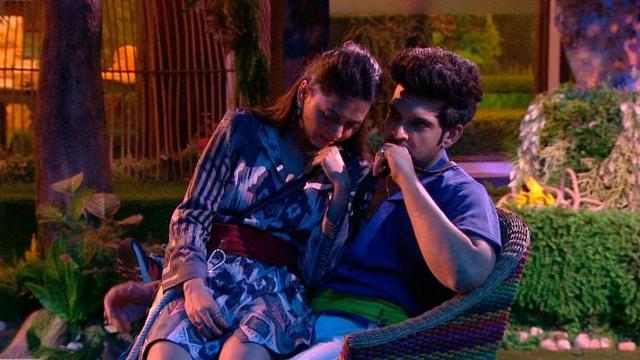 Karan and Tejasswi had hit the headlines for their fights inside the Bigg Boss house. Sharing her thoughts about the same, Meenu said that the fiasco had happened due to Tejasswi's over possessiveness and added that she should not try to withhold Karan. Meenu also called Tejasswi childish and stated:

"It's over-possessiveness. It stems from certain insecurity. Think of it, even I would feel the same if my love interest is giving attention to anybody else. Karan loves relationships aur sabse banake rakhta hai. As his love interest, Tejasswi should have seen this. She should let him be free and let him be independent, there is no need to withhold him. Karan tried to break free, like he was changing batteries for one and all. But again, it comes to the point that she may be childish." 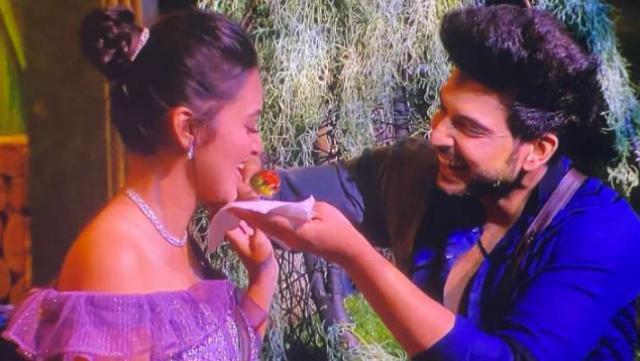 When asked if she had sensed the attraction between Tejasswi Prakash and Karan Kundrra in the very initial stages, Meenu shared that she had noticed Karan being kinder towards his ladylove. She further added that she would love to meet Tejasswi and her family once the latter comes out of the Bigg Boss house. She concluded:

"I saw he was kinder towards Tejasswi. Hmmm... yeah I did see attraction towards Tejaswi from Karan's side- and vice versa. We would love to meet her, even her brother and the rest of her family. Karan will definitely take his own decision. But as a sibling, I just don't want any disrespect shown towards him." 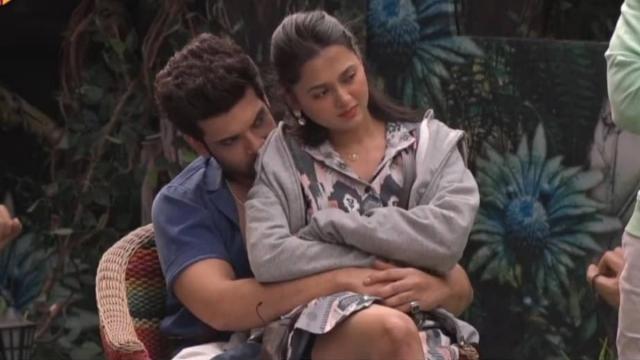 Do you think Karan Kundrra and Tejasswi Prakash's love story will last forever? Do let us know.

Tejasswi Prakash Reveals A Fun Fact About Her Boyfriend, Karan Kundrra Being Punjabi, It's Too Cute 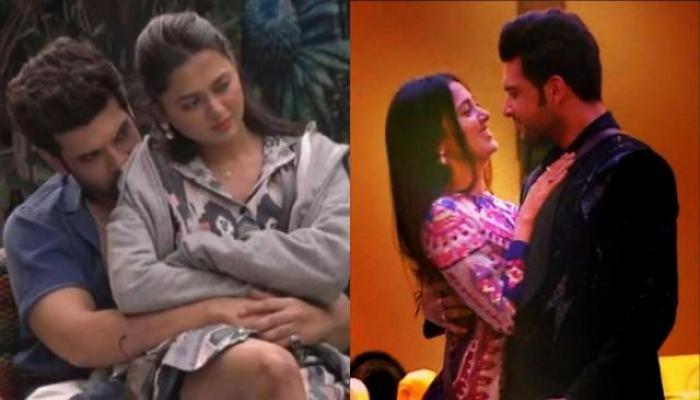 Tejasswi Prakash and Karan Kundrra is painting the town red with their social media PDAs, public appearances and lovey-dovey moments. Their massive fanbase goes gaga over their romantic pictures and videos. For the unversed, their love story had kickstarted during their stay at the Bigg Boss 15 house. Bigg Boss 15's