In a promo video of 'I Am Not Done Yet', Kapil Sharma narrated his love story with his wife, Ginni Chatrath, and shared how he had proposed to her.

It is rightly said that when you love somebody, then age, financial status, religion, and other things don't matter. Time and again, we have seen people, who are totally opposite to each other falling head over heels in love with one another. Well, comedian-actor, Kapil Sharma's love story with his wife, Ginni Chatrath, is also an inspirational one. Now, the comedian talked about his proposal to Ginni and shared how he had got the courage to do so.

For the unversed, Kapil Sharma and Ginni Chatrath were pronounced husband and wife on December 12, 2018, in Jalandhar. As Kapil and Ginni were to complete one year of their marital bliss in 2019, God had blessed them with the best gift of their lives. Kapil and Ginni had embraced parenthood two days before their first wedding anniversary and became proud parents to a baby girl, Anayra Sharma. Kapil and Ginni's family was completed with the arrival of their second child, Trishaan Sharma, in February 2021.

Recommended read: Krushna Abhishek Opens Up About His 'Mama', Govinda, Calls Him 'Bade Miyan', Says Feud Will Be Fixed In a promo video of Kapil Sharma’s upcoming stand-up, I Am Not Done Yet, the comedian-actor opened up about his love story with his wife, Ginni Chatrath. He thanked an alcohol brand for giving him the courage to propose to Ginni over a phone call. Calling Ginni his favourite among all the actresses, Kapil revealed that they used to do theatre together. He shared:

“I used to assign a lot of work to her. She used to call me and report what happened and how much they had rehearsed today.”

Later, Kapil recalled one such incident when Ginni had called him to report what had happened that day. He added that he was drunk when he had got the call. Reminiscing the conversation with Ginni, Kapil shared:

“I had Officer’s Choice. I lifted the call and asked her, ‘Do you love me?’ She was shocked. She was wondering how did I summon up the courage. I am thankful that I hadn't had toddy that day, else the question would have been something else.”

Kapil Sharma has made a name for himself over the years in the entertainment industry. In a conversation with The Man magazine, Kapil had shared that Ginni was her student as he used to visit colleges and participate in theatre for pocket money. He had said:

“Ginni was in a girls’ college in Jalandhar doing her graduation, 3-4 years my junior, and I was in a co-ed college studying for a PG diploma in commercial arts. For pocket money, I would participate in theatre and visit other colleges. She was a really good student of mine. Now, of course, she’s become my teacher after marriage! She was good at skits and histrionics, so I made her my assistant.” 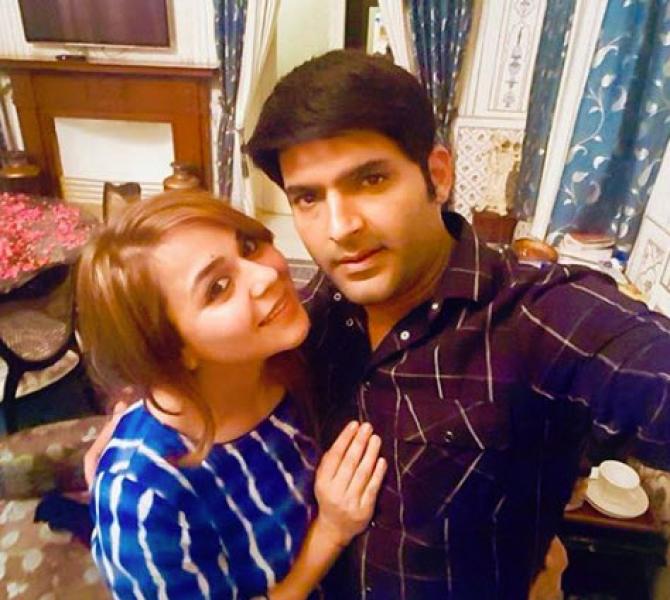 Kapil had also talked about how he was sceptical if he and his now-wife, Ginni, would ever be able to make it, owing to the difference in their financial status. Stating that when he had found out about Ginni’s feelings for him, he had reminded her about how the car she owned costs more than his family’s worth, Kapil had said:

“Then I found out that madam started liking me, so I explained to her that the car you come in costs more than what my entire family put together is worth! So, it just wouldn’t be possible between us.” 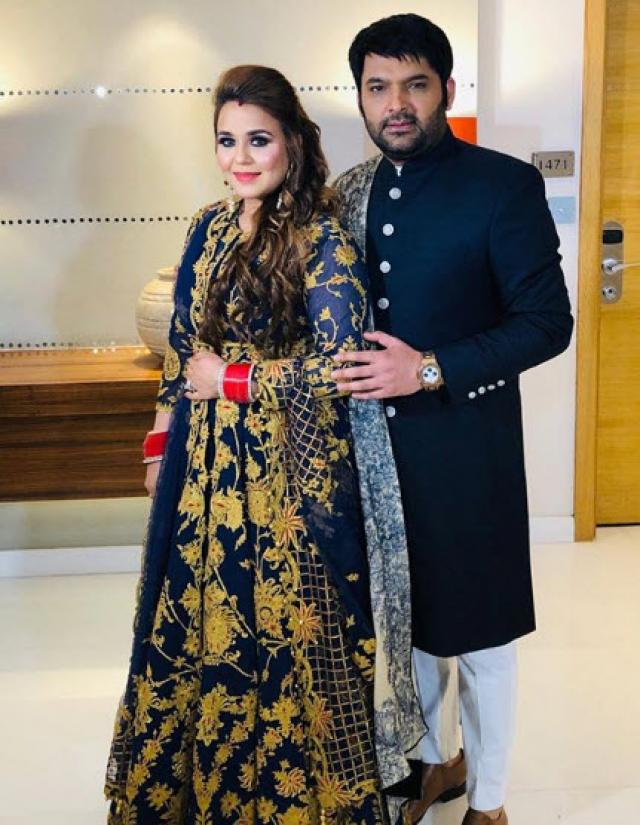 For the unversed, Kapil Sharma's standup show, I'm Not Done Yet, will release on January 28, 2022, on Netflix.