There is nothing more beautiful than your dreams turning into reality, and for singing sensation, Kanika Kapoor it was a great fight. Scroll down as she talks about her struggles!

A dream doesn't become reality with just plain magic, but rather it requires a lot of sweat, determination and hard work to turn it into reality. Our goal doesn't end by just dreaming of achieving something, it gets fulfilled when we get the courage to work towards it. Let us remind you that the road to turn your dreams into reality is not at all a rosy one. And Bollywood singer, Kanika Kapoor is a perfect example of it. She held onto her dreams even after she got married and in the end, she became one of the biggest singers of B-town with Chittiyaan Kalaiyaan and Baby Doll songs in her kitty. (Also Read: Surveen Chawla Opens Up About Shooting Dark Scenes For 'Sacred Games' Despite Being Pregnant)

Kanika had gotten married at the age of 18 to an NRI, Raj Chandhok, with whom she has had three children. But in 2015, she had divorced him as he was in a relationship with another girl. However, the divorce was the start of Kanika's happy time as she gained immense popularity in the Tinseltown with her hit numbers. We remember, once in a media interaction, she had shared that she was a just normal papad-achaar housewife and it is an inspiration to see her turn into such a big sensation. Recently, in an interview with Talking Music on JioSaavn, Kanika revealed her struggles to achieve the name she has now. She had revealed that when she had gotten married, her in-laws had clearly stated that they don't want her to sing. However, she persuaded her then-husband and struck a deal with him that she won't take up singing as a profession but will just practice it for her own self. Eventually, her husband agreed. They had even visited some music producers for the same. However, not much materialised after it. 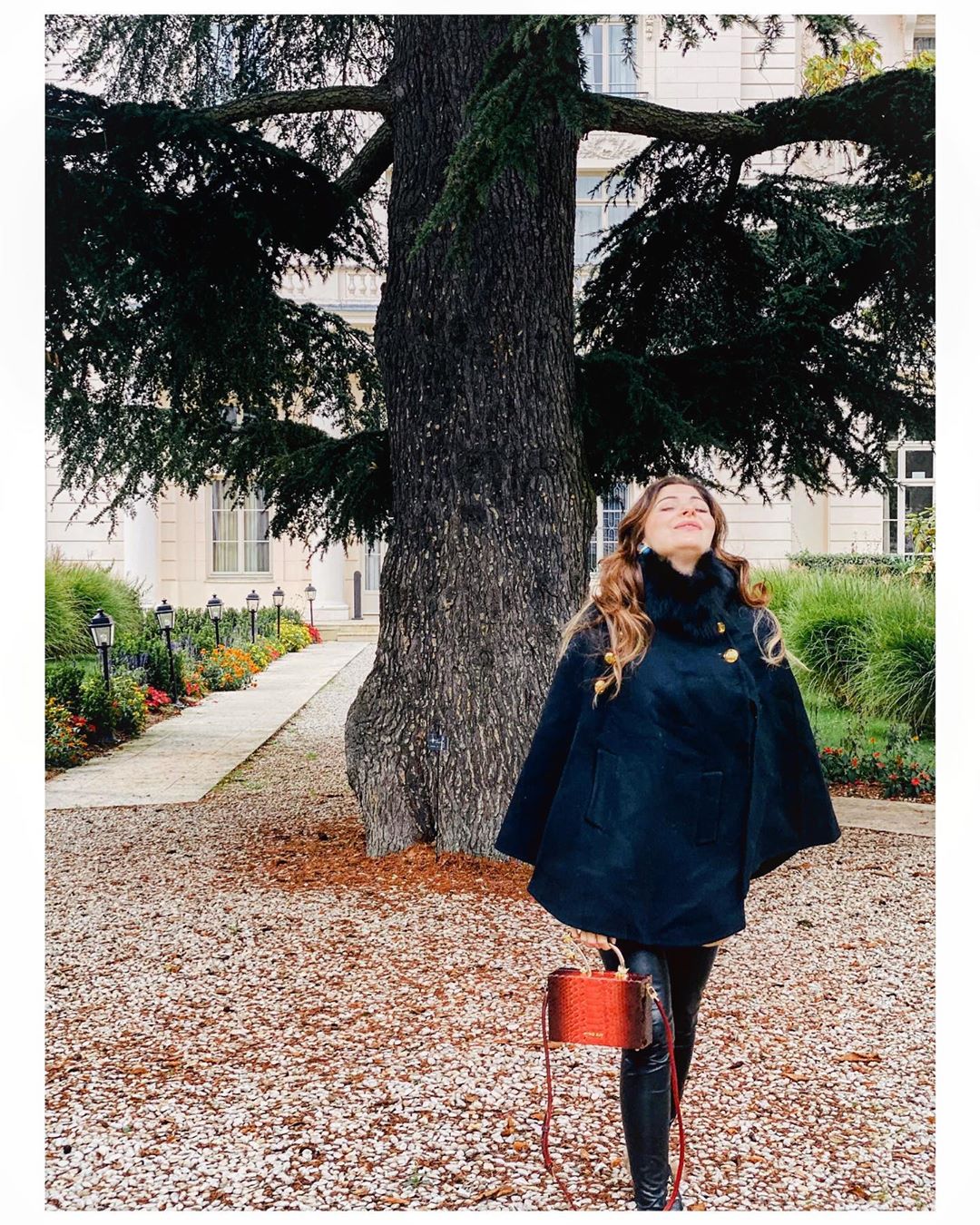 Kanika Kapoor also revealed how she received a call from Ekta Kapoor for the song, Baby Doll. She had received the offer but it did took some time to materialise and after 6 months, things fell in place and soon she became the voice for Baby Doll, which is still remembered as one of the sassiest hit. (Also Read: Nushrat Bharucha's Best Friend Dropped 'Kaleeras' On Her, Looks Like She Is Going To Be A 'Mrs' Soon) 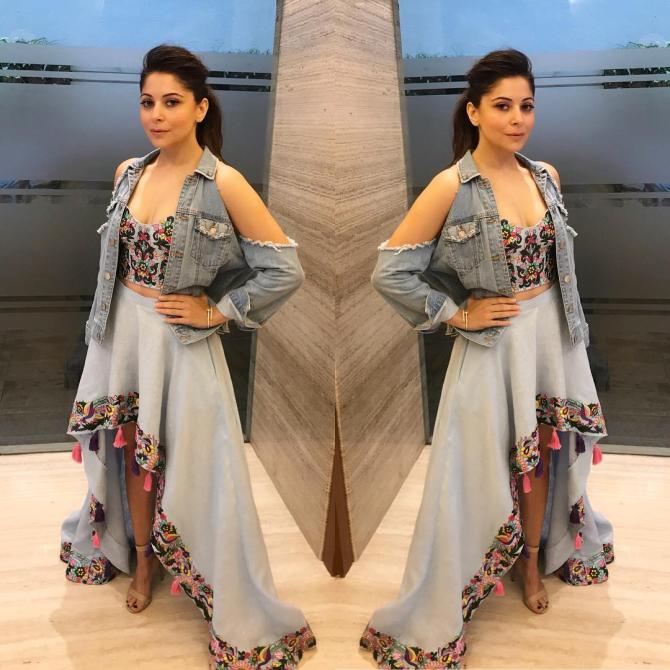 In an interview with The Times of India, Kanika had talked about her singing background. She had shared, "I grew up learning classical music right from the age of six. At 11, I was singing pure classical on the All India Radio. At 12, I started doing shows with Anup Jalota, who is like a second father to me as he is my father's childhood friend from Lucknow. At 17, I came to Mumbai to launch myself as an artiste and cut an album with Lalit Sen. I have done my Masters in music, so I can read, write and teach Indian classical music. I had converted my garage in Lucknow into a studio, where I would sing and record." 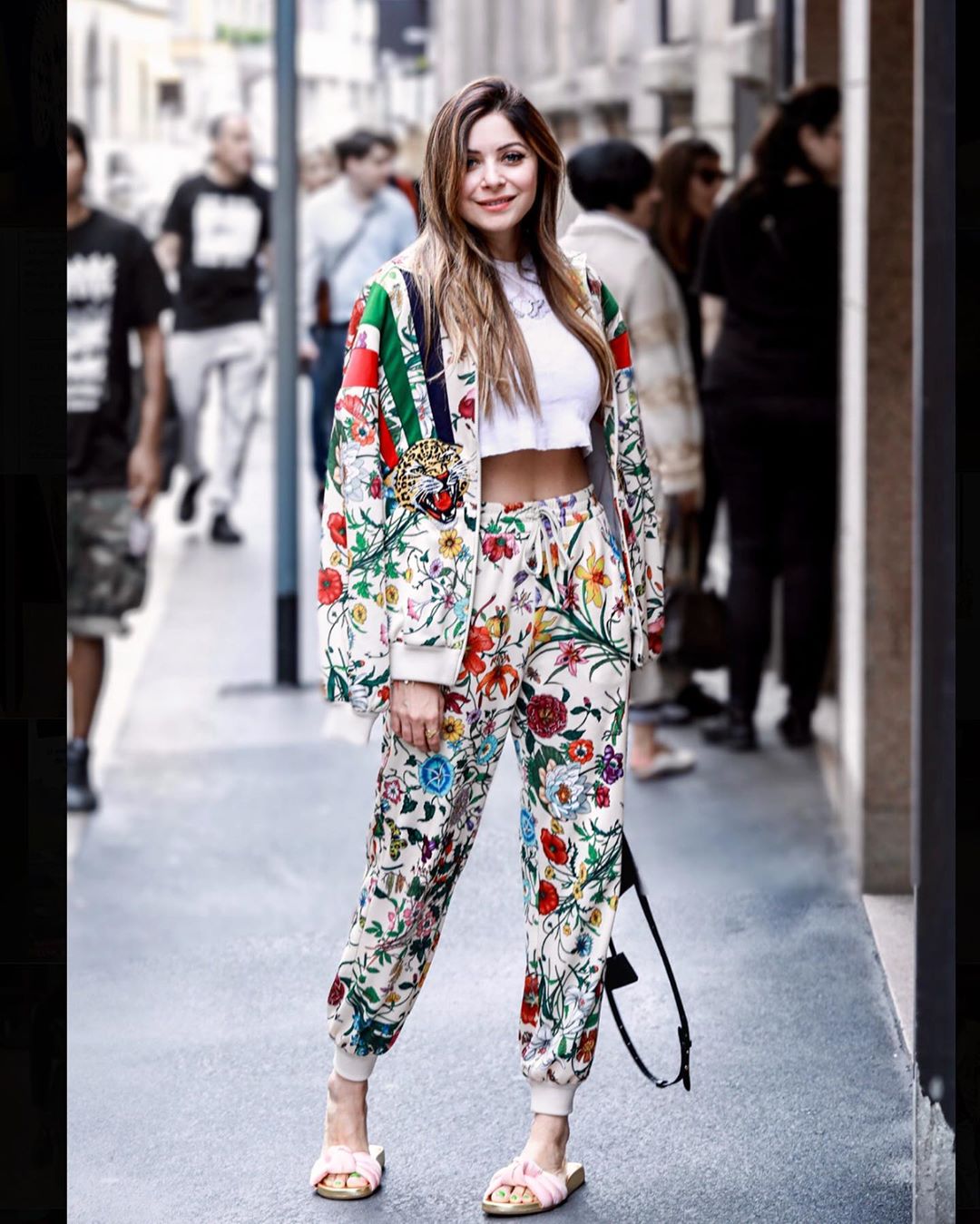 She had further shared, "I had no plans to get married, but I fell in love with Raj. My mother was really happy as he was both, educated and rich, and she was only too thrilled that I would not get into Bollywood. So, I turned into a proud housewife but still loved singing. On my tenth wedding anniversary, I asked him for a present. We were sort of going through this turmoil in our relationship, as he was cheating on me. I was very upset, he said sorry and admitted to it being a mistake." 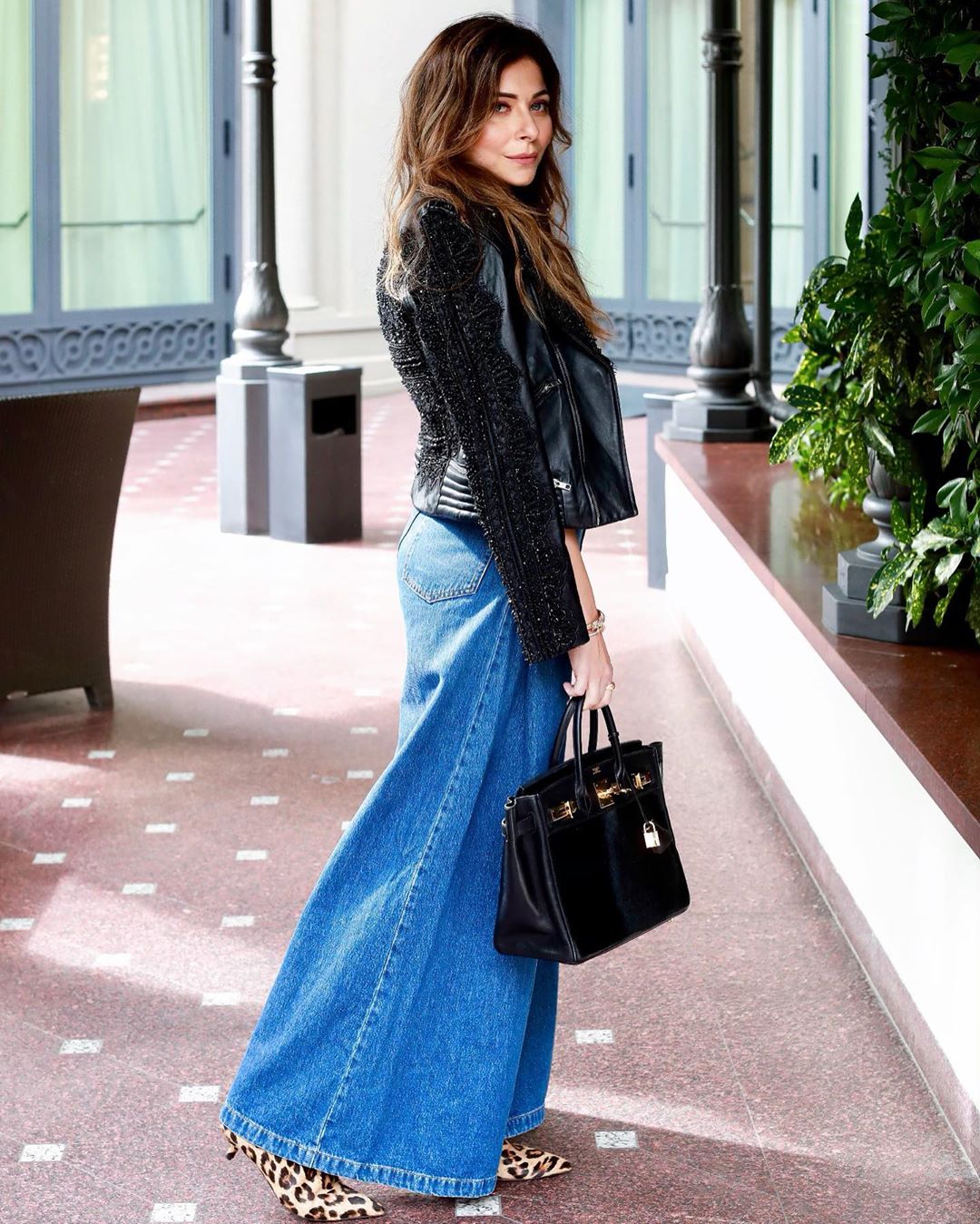 In the same interview, Kanika had also talked about her divorce and had said, "I got married to Raj and moved to London when I was only 18. I was a normal papad achaar housewife, had three kids and was happy playing a mother to them, till we separated about five years ago and finally divorced three years back." (Also Read: Jennifer Winget Turns Into A Gorgeous Bridesmaid For Her Friend's White Wedding)

Well, Kanika is definitely an inspiration for many young girls!