One of the most talented Indian singers with a soulful voice, Kailash Kher has a beautiful love story with his wife, Sheetal. Read on to find out about them!

The soulful voice behind the Sufi and folk songs of Bollywood that gave a different vibe to our music taste is none other than Kailash Kher. Over the years, he has given us many hit solo songs, including Teri Deewani, and Saiyaan, along with songs like Ya Rabba, Kaun Hai Vo Kaun Hai, Chand Sifarish, Jay Jaykara from big-budget movies. Apart from having a successful musical career, the singer has a beautiful love story to tell. The singer has often mentioned that whatever he has learnt about relationships, it's from his wife, Sheetal.

Kailash Kher is a very private person and likes to keep his personal life under the wraps, which is why we know very little about him. For the unversed, Kailash Kher had tied the knot in 2009, with Sheetal, who is a columnist by profession. Theirs was an arranged-love marriage. So without any further ado, let's read about how their relationship bloomed over time and what had made Sheetal say 'yes' to the singer!

Naga Chaitanya And Samantha's Love Story: Dated For Years And Got Married To Separate Amicably

Also Read: R Madhavan And Sarita Birje's Love Story: He Was Her Teacher When Their Forever Tale Had Begun 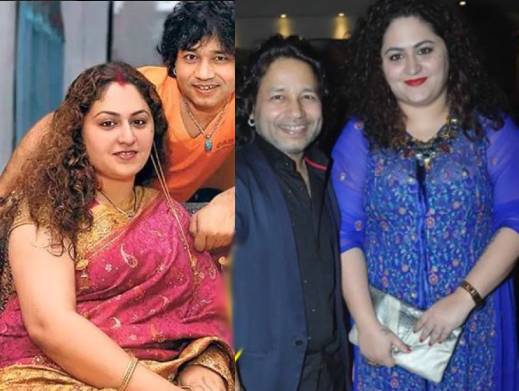 Kailash Kher, an Indian playback singer who enjoys a massive fanbase, didn't have a peaceful childhood. He grew up mostly alone as he had run away from his house when he was 13 years old. So he never got a grip on relationships or marriage. After some time, he had met his soulmate Sheetal and had got married to her. However, it was a union of two different worlds. Kailash was a shy person from rural North, whereas Sheetal was an urban, confident Mumbaikar.

Who is Sheetal Kher? 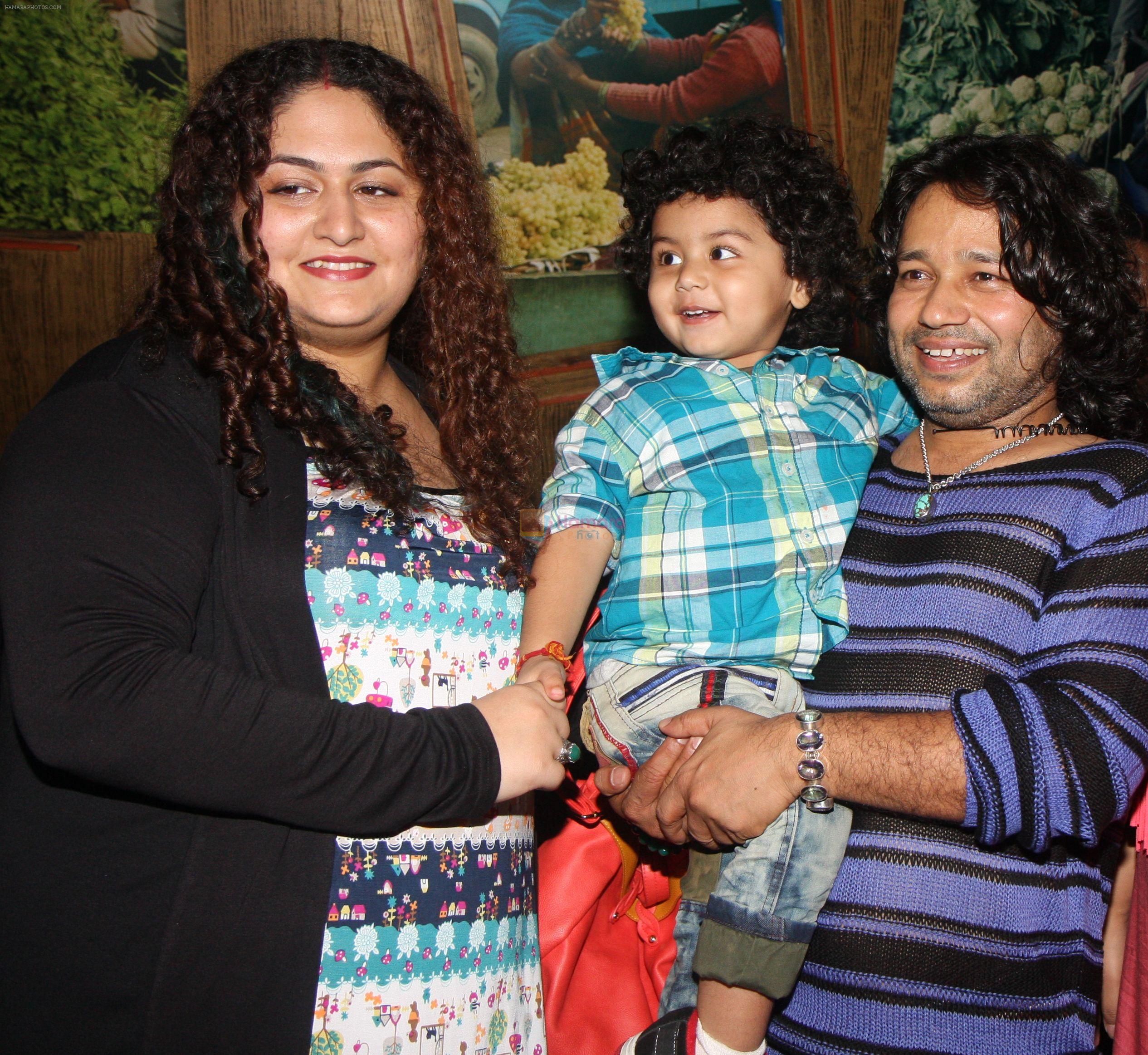 Sheetal is born in Mumbai and works as a columnist who writes on serious topics, including human rights and social causes and advocates freedom of expression. She has great confidence, is modern and quite vocal about everything. Now she is a loving wife to Kailash Kher and is a doting mommy to their son, Kabir Kher. Once in a media conversation, Kailash Kher had opened up about how did he meet his wife, Sheetal. Talking about the same, the singer revealed that it was his friends who introduced them and then, slowly, it turned into their forever journey. Kailash had said:

What made Sheetal say 'yes' to Kailash? Sheetal has a huge interest in music. She even introduced Kailash to Hollywood pop singers like Adele, Coldplay, Melody Garden and more. However, guessing that her interest in music and songs made her say 'yes' to the marriage, Kailash has once said:

"We married in 2009. I think she didn't know I was this boring person. She is 11 years younger to me. Her interest in music, I guess, made her say 'yes' to me. She must wonder now what has she signed up for." 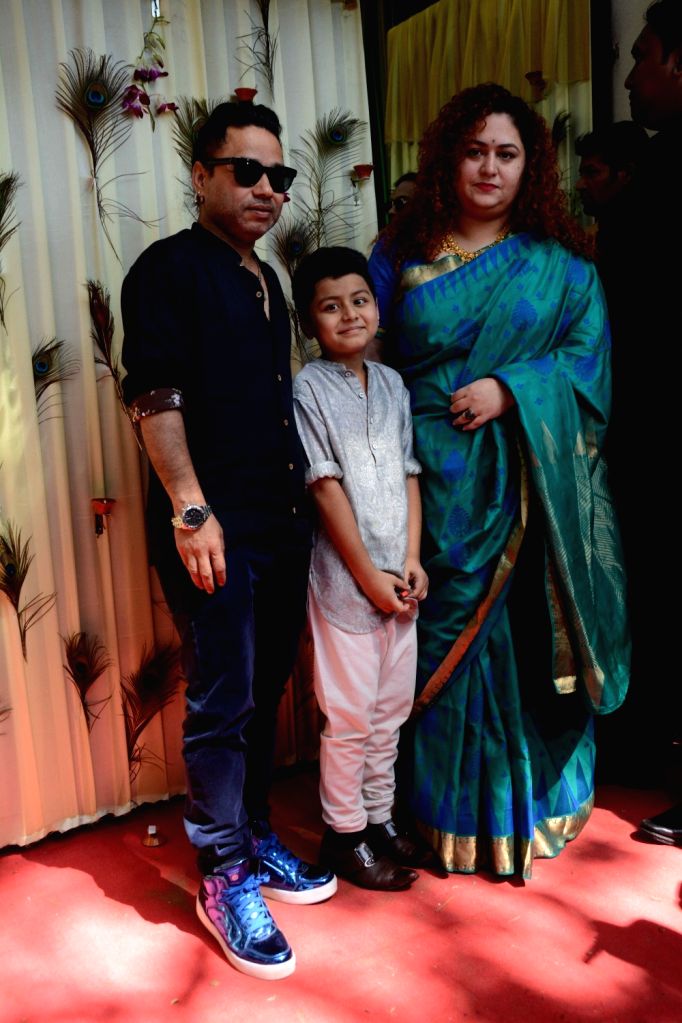 Kailash Kher travels a lot for his concerts and music video shootings, and even though they come from different backgrounds and spend so little time with one another, their love for each other never lessens. Talking about the same, Kailash had said:

"Our marriage gives both of us the freedom to be. Also, Sheetal has to take a lot of decisions on her own, since I am mostly travelling. We discuss things, and, sometimes, my marriage feels like a dream." 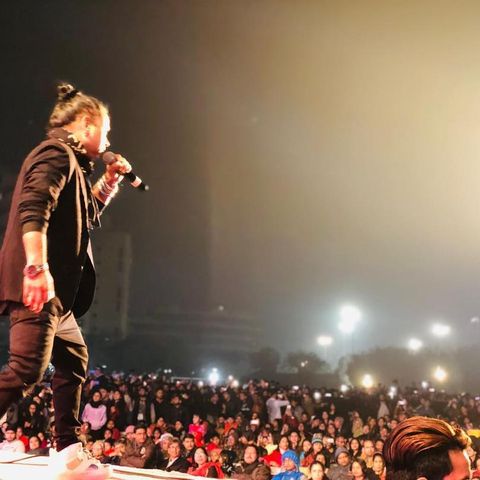 Kailash Kher's musical journey had started when he was a little kid. His father, Mehar Singh Kher was a Pandit, and he used to sing traditional folk songs in houses for different events. It was his father, from whom Kailash learnt singing. Since childhood, Kailash used to go with his father and sing songs with him, but he had never given him permission to sing Bollywood, and Kailash had always wanted to become a Bollywood singer. 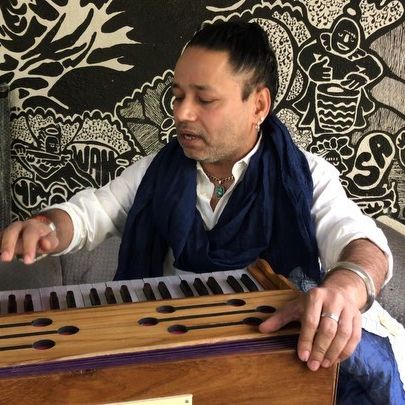 Well, Kailash has surely chased his dream to become one of the most talented Sufi singers in Bollywood. In his professional and personal front, Kailash has been living his dream life! What do you think? Let us know!

Suggested Read: Cricketer, Jos Buttler And Louise's Love Story: He Missed IPL To Be With His Wife During Childbirth