Jaya Bachchan and Aishwarya Rai Bachchan adore each other. Scroll down to see Jaya ji's love for her 'bahu' as she praises her in a throwback interview!

The moment a girl understands that she has to leave her family home to create her own world, she prays for finding the best mother-in-law, who treats her like her own daughter. In the family tree, a mom-in-law and daughter-in-law's relationship is considered the most complicated one, who love the same man but can never love each other. But nowadays, the complicated relationship between saas-bahu has become less complicated. And a perfect example of it is B-town's saas-bahu jodi, Jaya Bachchan and Aishwarya Rai Bachchan. (Recommend Read: MSD's Little Ziva Makes An Exotic New Friend In Their Garden, Mumma Sakshi Says It's A 'Tourist')

Even before Aishwarya became a 'Bachchan bahu', she was famous for her amazing acting career. She is a selfmade woman and a world beauty, who has worked hard to prove her acting prowess. Despite it, Aishwarya remained grounded and she perfectly knows how to respect elders. That's the reason why she perfectly fitted into the Bachchan family. 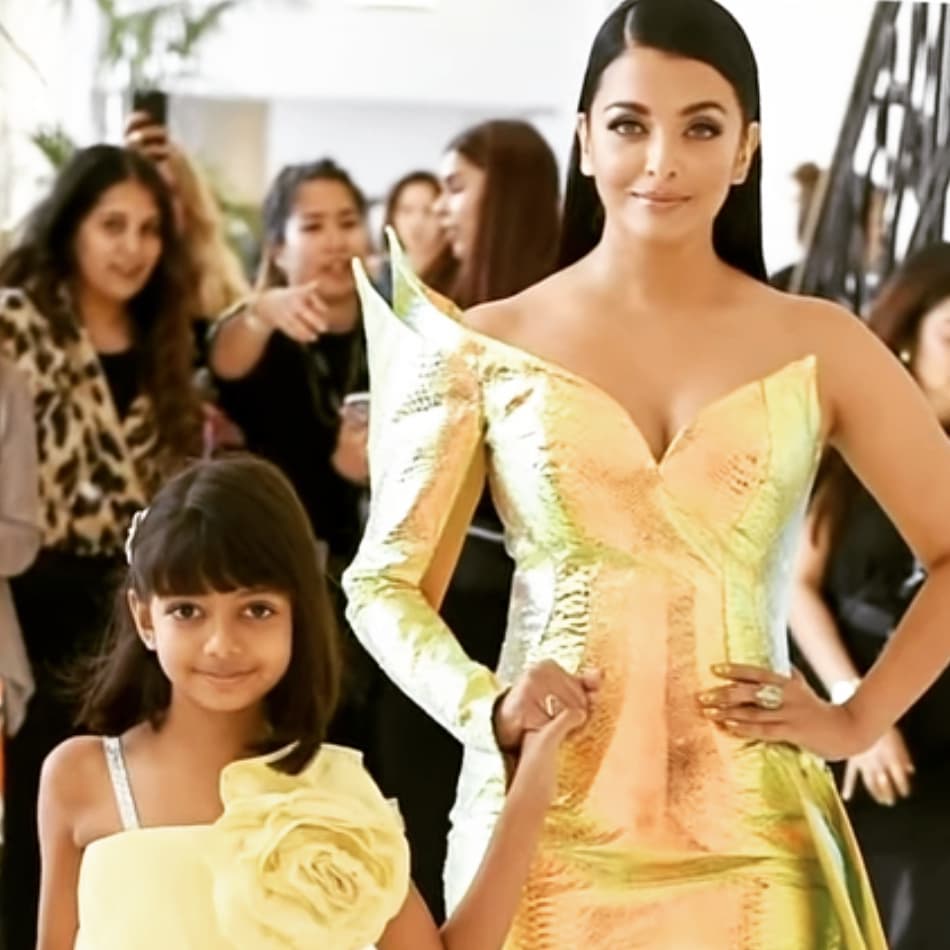 Aishwarya has made a perfect place for herself in the Bachachan family and everyone loves her for it. While scrolling through our Instagram feed, we found an old interview of Jaya Bachchan with Karan Johar for his show, Koffee With Karan. In the video, we can see her praising her daughter-in-law and openly stating that she 'just loves' her. When Karan had asked Jaya ji about Aishwarya, she had said, "She is lovely. I love her and you know I have always loved her." When Karan asked her if Aishwarya is the perfect choice for the family, Jaya ji said, "I think so, it is wonderful that she is such a big star herself. But when we are together, I have never seen her push herself and I like that quality."

Jaya ji  had further added, "I like that she stands behind quietly. She is taking it all in. Another beautiful thing is that she fitted into the family and knows, who are good friends and how one is supposed to be." In the end, Karan asked her that if she thinks she is the ideal Mrs Abhishek Bachchan, Jaya ji had instantly, "Yes, I think so." (Also Read: Allu Arjun's Cousin, Niharika Konidela Gets Engaged To Beau Chaitanya, Actor Shares Lovely Pictures) In a 2015 interview with the DNA, Abhishek Bachchan had opened up on Jaya Bachchan and Aishwarya Rai Bachchan's bond. He had said, "Ma and Ash gang up against me and they keep rattling on in Bengali. (Laughs) Mom knows the language because she is Bengali and Aishwarya had worked with Rituda (the late Rituparno Ghosh) in Chokher Bali, so she also can speak the language quite well. So whenever they have to team up against me, they start talking in Bengali. (Smiles)." 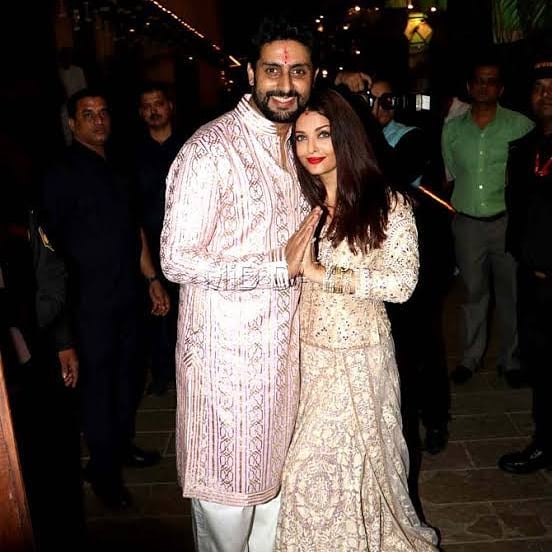 A couple of months ago, we had shared a lovely throwback video Jaya Bachchan praising her daughter-in-law, Aishwarya and welcoming her in the family. The video is from a Filmfare Award ceremony, wherein, Jaya ji had expressed her thoughts for Aishwarya and had left her teary-eyed. She had said, "Today I’m going to be a mother-in-law all over again to a wonderful, lovely girl, who has great values, has great dignity and a lovely smile. Welcome you to the family. I love you." (Don't Miss: Sanjay Dutt And First Wife, Richa Sharma's Throwback Photo Gets Viral Post His Lung Cancer Diagnosis)