One would expect the man behind these mesmerising lines, Javed Akhtar, to be the pioneer of romance in real life, and rightly so!

Javed Akhtar who ruled the roost in the 70s and knows how to weave and bring alive love with his magical lyrics; not only fell in love twice but has also emerged as a living embodiment of what love and love-stories look like in real life. Let’s dive into the almost perfect love life of Honey Irani, Javed Akhtar and Shabana Azmi. 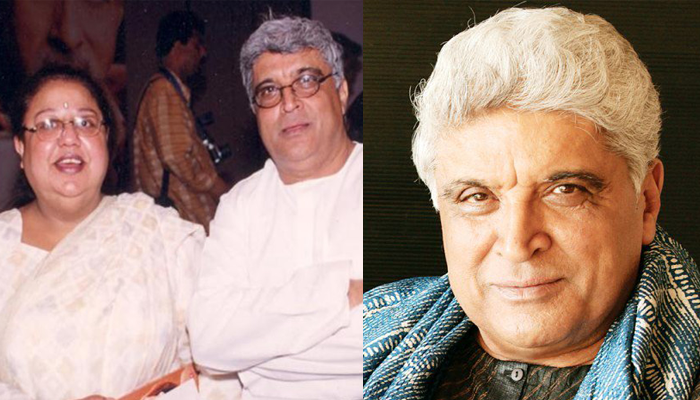 It was during the shooting of Seeta Aur Geeta where Javed saab, who was working as a screenwriter, met Honey Irani for the first time. Honey ji, who was working as a supporting actress in the film, soon struck a rapport with Akhtar. The duo started meeting every day and chatting for hours and within no time both realised that they were madly in love with each other. However, just like his dialogues in the film, Javed saab proposed to Honey in the most unconventional way. During a card game which Javed saab was losing, Honey said that she’d pick a card for him. To which Javed saab said: Even though she was just 17, producers were lined up outside Honey Irani’s home to launch her as the next big thing. But, the only thing Honey wanted was to get married with Javed saab, despite the fact that he had no money, no house, used to drink and play cards. Since Javed saab couldn’t muster the courage, his confidante, Salim Khan took his proposal for marriage to Honey Irani’s mother. He said:

“This boy wants to marry your girl but he has no home, plays cards and drinks.”

After resisting a bit, Honey’s mother agreed to the alliance and the couple got married in a close-knit ceremony. Since Javed saab was not earning well, the couple decided to stay in a spare room in Honey Irani’s elder sisters’ home. Javed saab had also asked Honey to adjust to a simple life and living. Honey ji once said: Javed ji’s hardwork soon paid off and the couple bought a posh bungalow and upgraded their style of living. Javed ji also developed a strong bond and foothold in the industry. He was bombarded with offers and mega projects. Meanwhile, the couple had two children – Zoya Akhtar and Farhan Akhtar. While Honey ji was busy taking care of the household, Javed saab had secretly found love in the arms of his colleague, Shabana Azmi. From talking about her movies to sharing a worldview, sparks flew between Shabana ji and Javed saab sooner than expected. Shabana’s family was against the alliance only because Javed saab was a married man. Recalling the moment when she had expressed her desire to marry Javed saab, Shabana says: 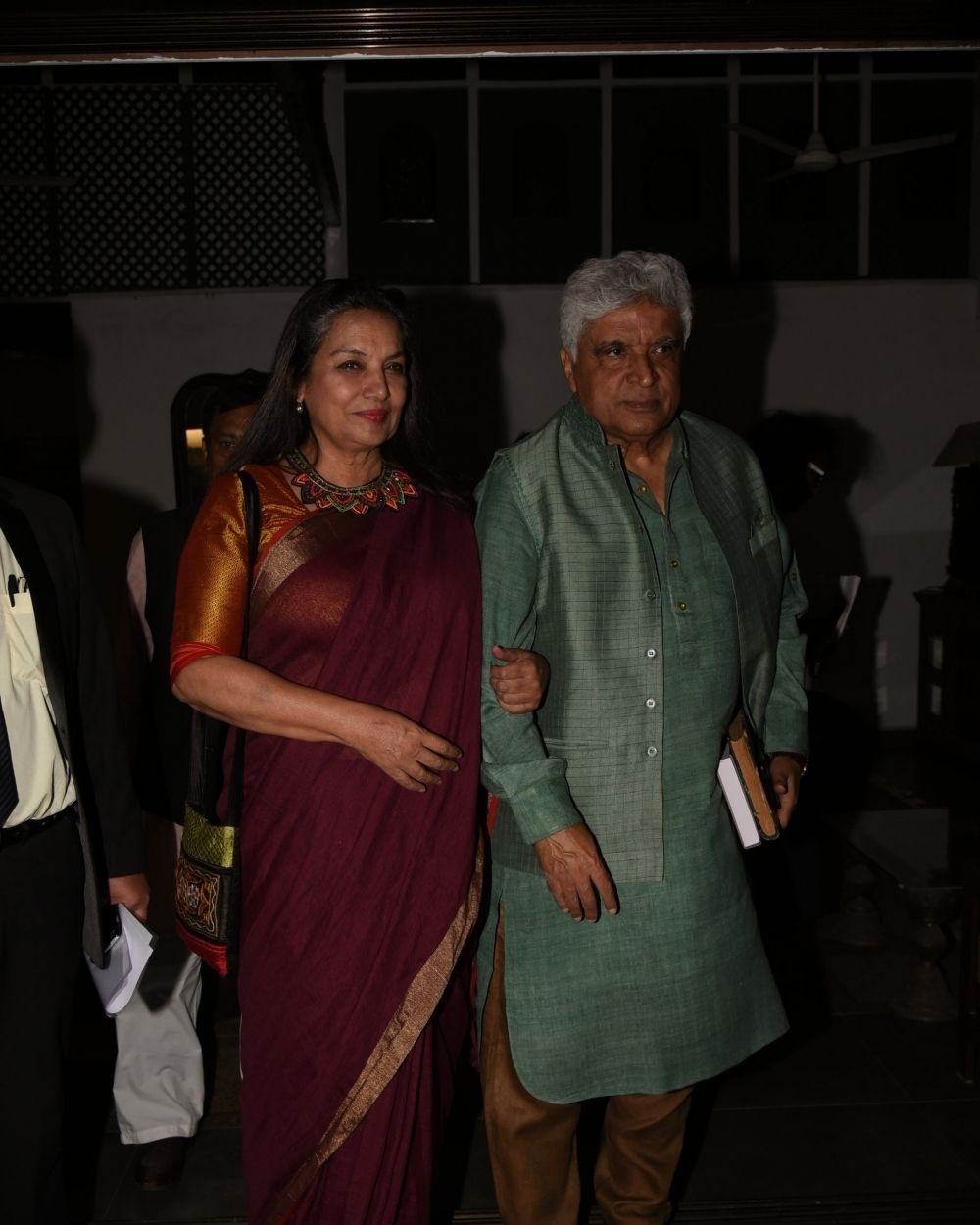 When the news got out to Honey ji, the duo started having regular fights at home. However, both Honey ji and Javed saab made sure that the kids don’t get to know any of this. When Honey ji realised that Javed saab could never be the man she had once loved, she asked him to leave her for Shabana ji, which he did. The couple started living separately and divorced six years after that. Talking about that phase, Honey ji had once said:

“I spoke to them and said, ‘Your father is not leaving me because of you guys. It’s just that we don’t get along’. I never spoke a word against Shabana or Javed. I didn’t want the children to develop feelings of hate or anger. They’d go over and meet them. Javed would come over. Touchwood! Their relationship never went wrong.” 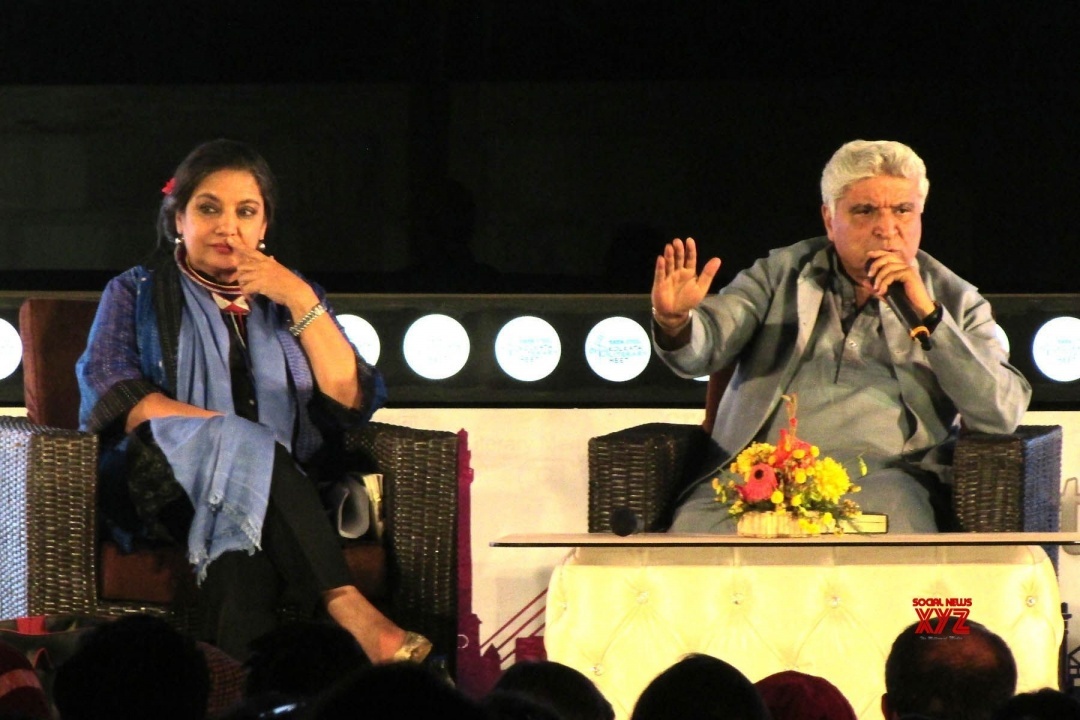 Shabana ji and Akhtar saab tied the knot in a simple Muslim wedding soon after he got the divorce. Recalling how Javed saab wooed her, Shabana ji had once revealed that while they were going to someplace she saw a flower shop. And since she said that she loved the look and smell of those flowers, Javed saab bought all the flowers from their florist’s shop and stuffed their fiat with it. However, what swept off her feet was something that happened a couple of days later. When Shabana ji got angry at him over something, Javed saab sent her flowers with a handwritten note that read: 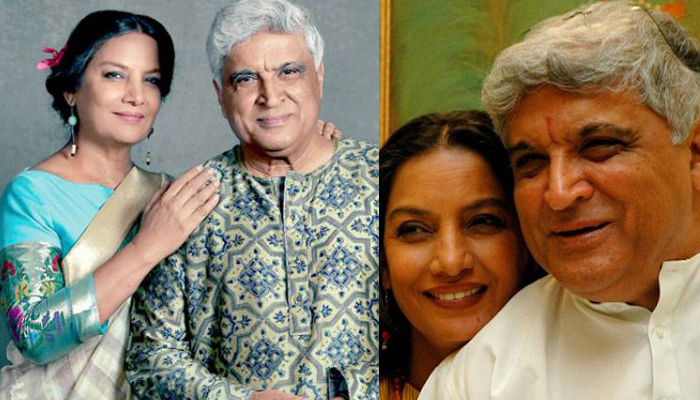 Since Shabana ji could not conceive due to medical issues, Honey ji allowed the children to visit their father and spend amicable time with their stepmother without harbouring any feelings of hatred or vengeance.  Till date, Farhan and Zoya share an impeccable bond with both Shabana ji and Javed saab along with their mother Honey Irani.

If though Javed saab left his first wife, there’s no denying that he was a true romantic by heart. It’s also great to see that the equation between the three- Javed saab, Shabana ji and Honey ji is so amazing, that it never spoilt the love that Farhan and Zoya share with the three of them. Isn’t this an amazing love story? Do let us know in the comments section below as to what to do you feel about this story.