Janhvi Kapoor is the queen of hearts for millions of fans she has out there. However, it seems that her recent photographs have made a section of the netizens quite upset with her sartorial choice.

A true-blue fashionista at heart, Janhvi Kapoor has millions of followers out there who simply swoon at the sight of her. Mesmerising audiences with her beauty as well as terrific acting mettle, Janhvi has come a long way to prove her talents to be more than her surname.

Being a social butterfly, Janhvi often treats her fans with glimpses of her life, which can vary from funny to just stunning. Taking to her IG feed on December 7, 2022, Janhvi shared some drop-dead gorgeous photos of herself, from a photoshoot. She captioned the post as: 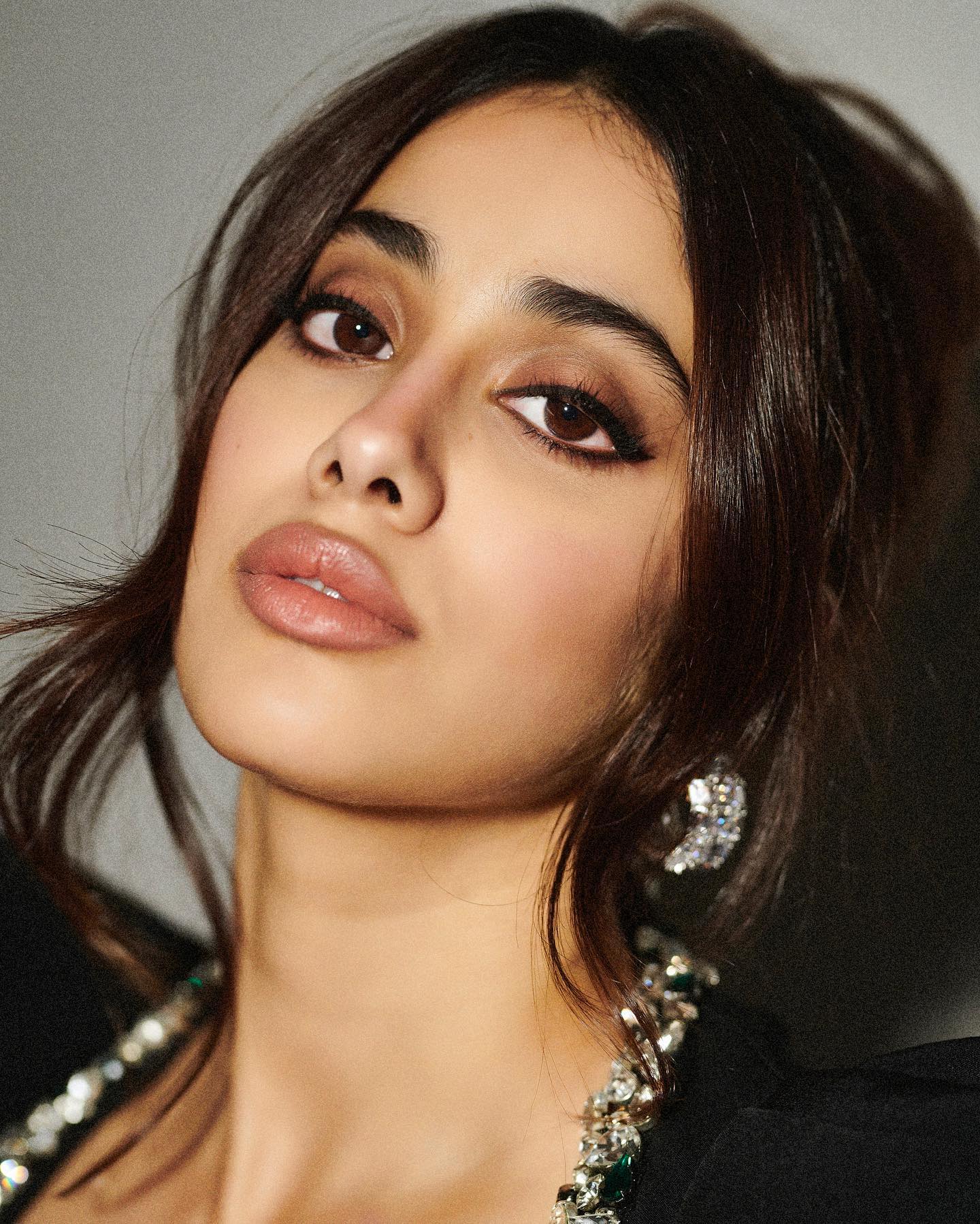 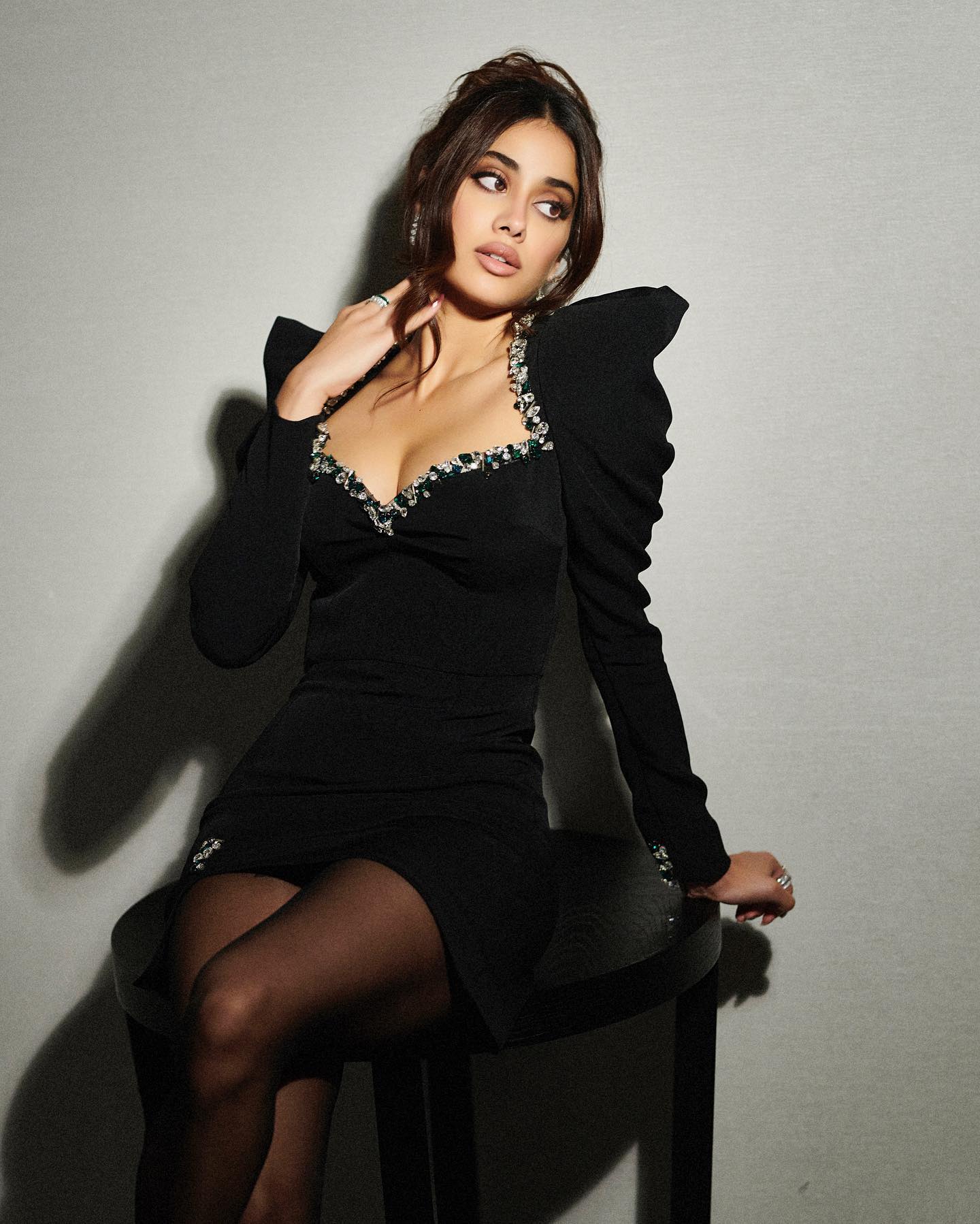 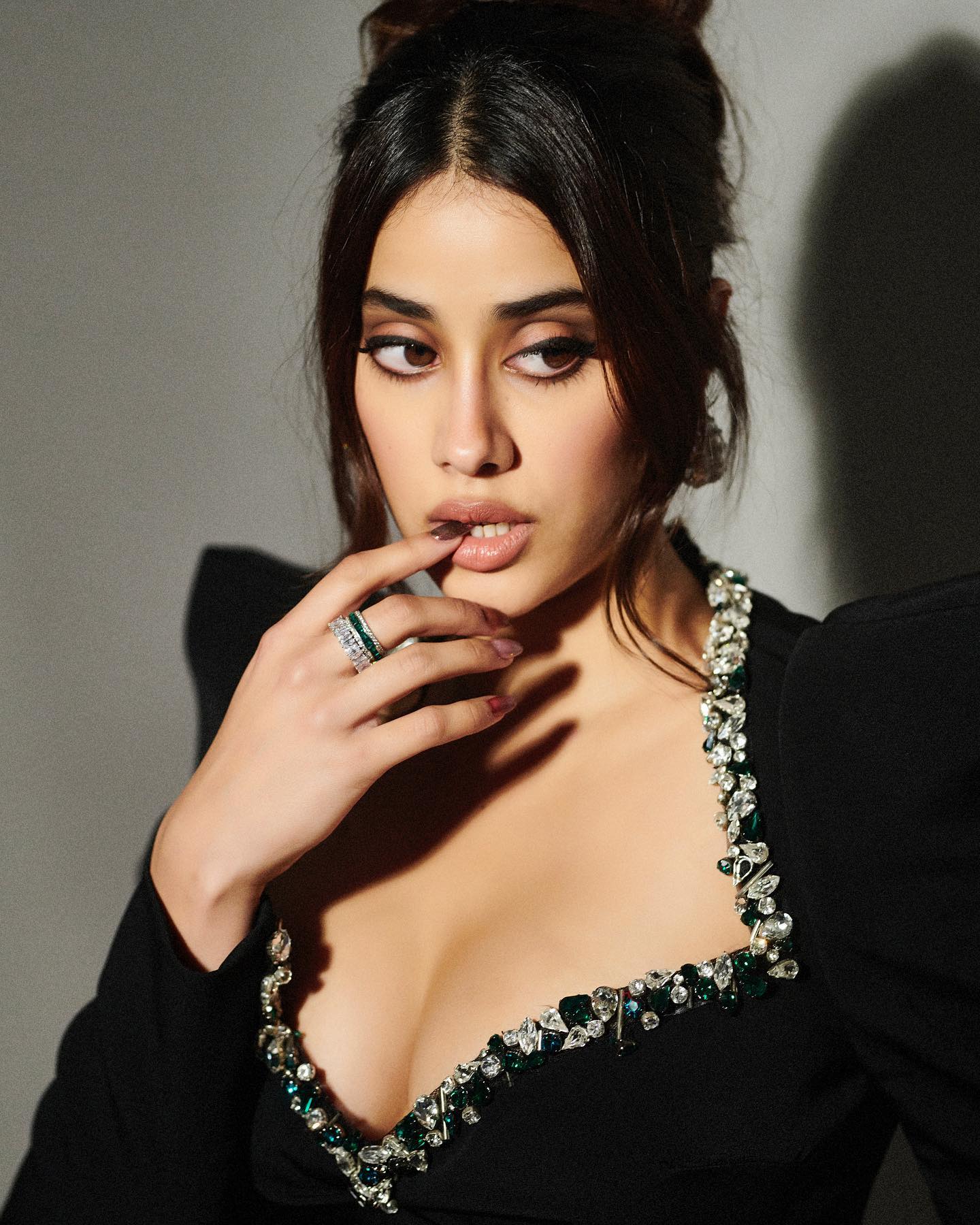 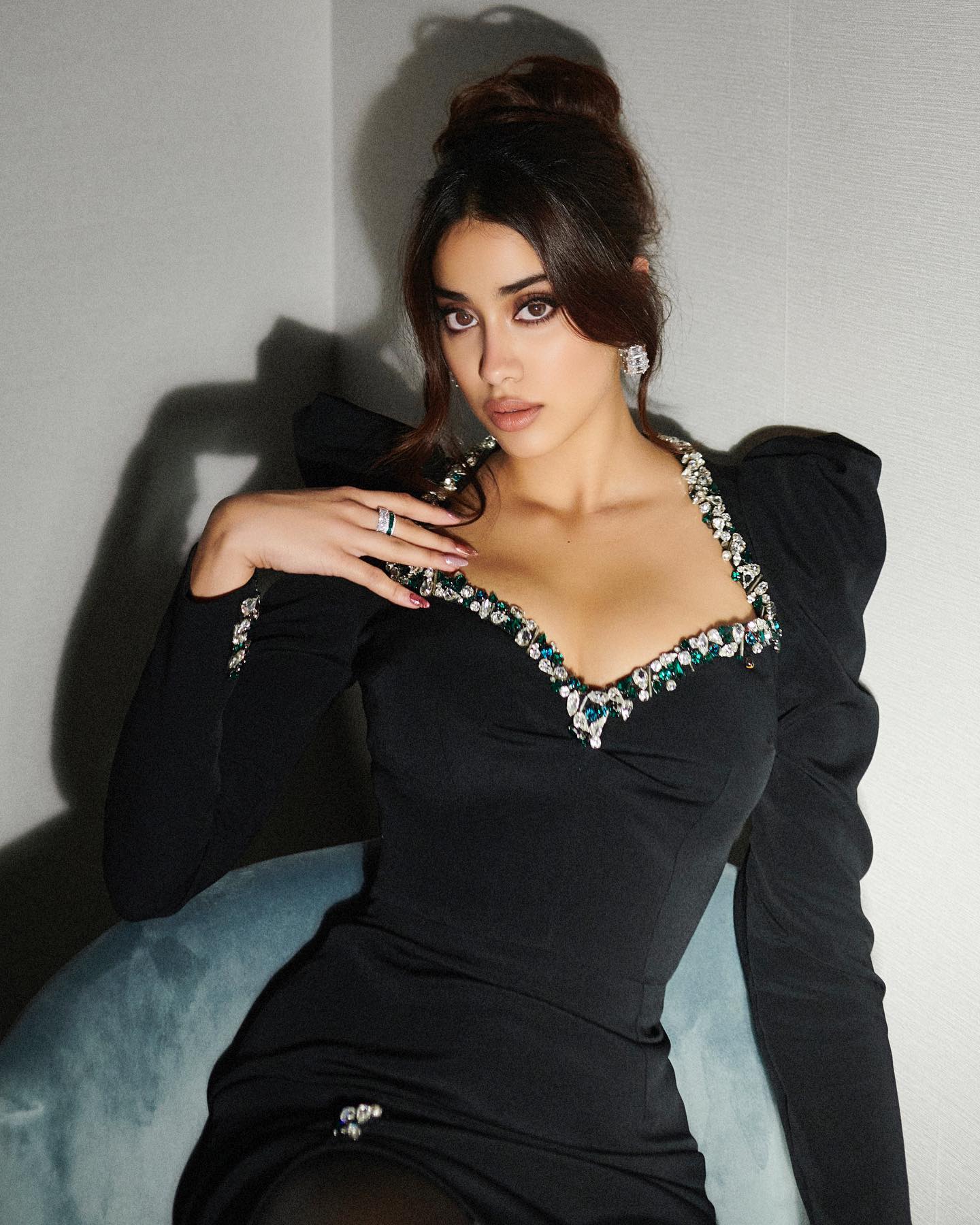 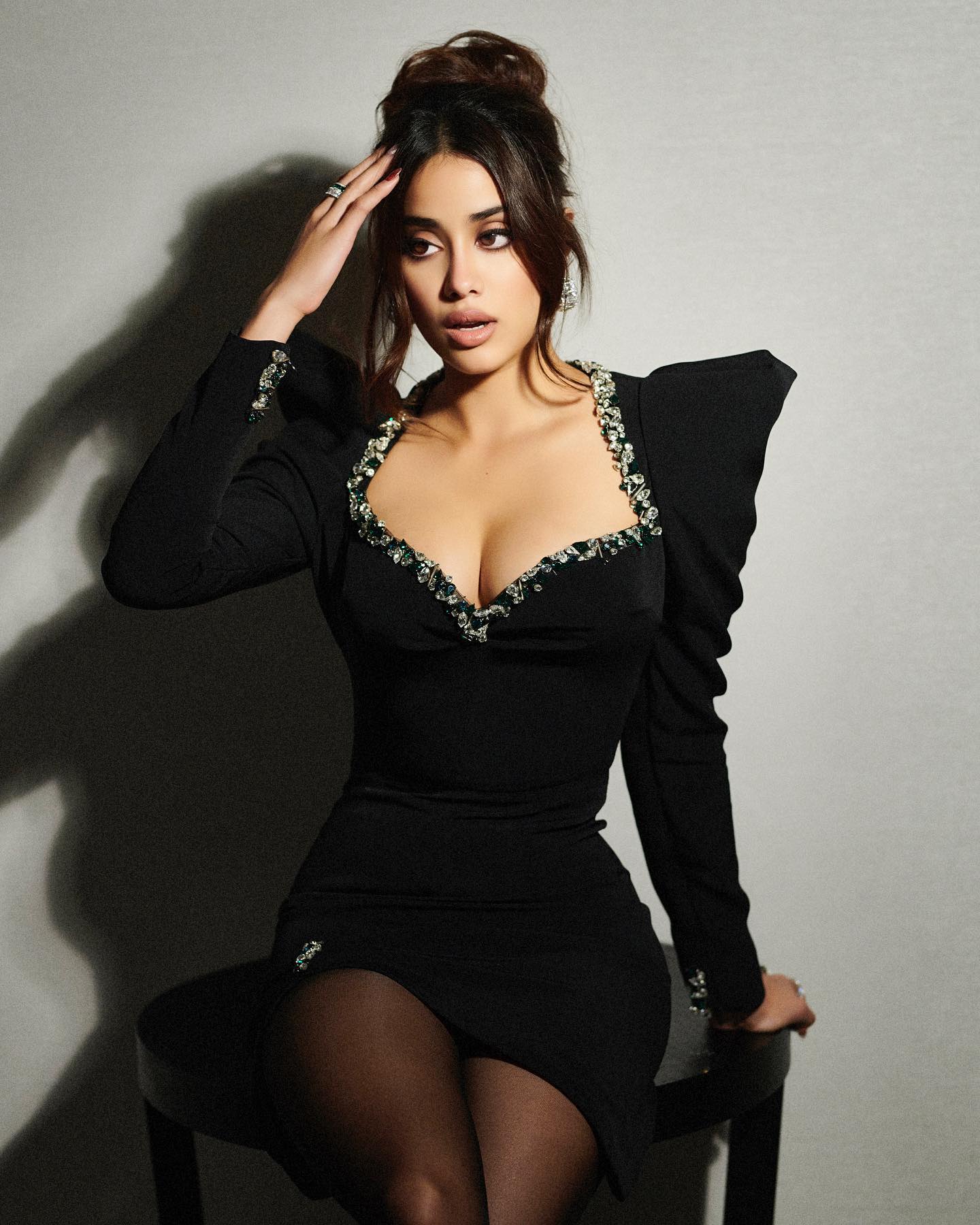 For the photoshoot, Janhvi wore a black bodycon dress with pointing sleeves. She paired it with black stockings, frosted makeup and sleek hair bun. However, it is the deep cleavage of her outfit, which made the netizens quite upset about her. They took a nasty dig at the actress, and called her physical features ‘plastic’. They also went further, and had a user commenting on her acting talents, which can be read as, ‘Har bar body dikhana zaroori hai, thoda acting pe bhi focus karlo’.

Check This Out: Ram Gopal Varma Kisses Ashu Reddy's Feet And Sucks Her Toes, Breaks The Internet With His Bold Video

Well, apart from the trolls, the actress did also receive heaps of praises and love from many of her fans. However, one such comment was from her rumoured boyfriend, Orhan Awatramani, who sneaked in a short and cute message for the actor. He wrote: 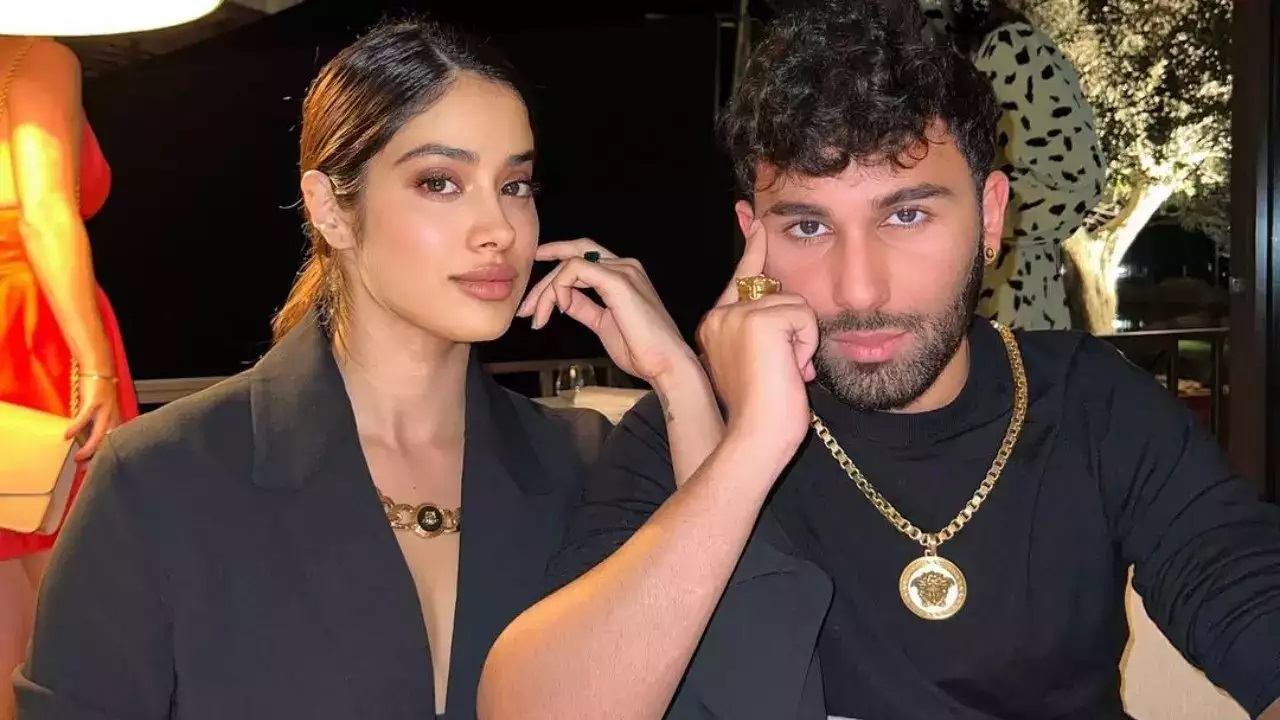 What do you think about Janhvi’s pictures? 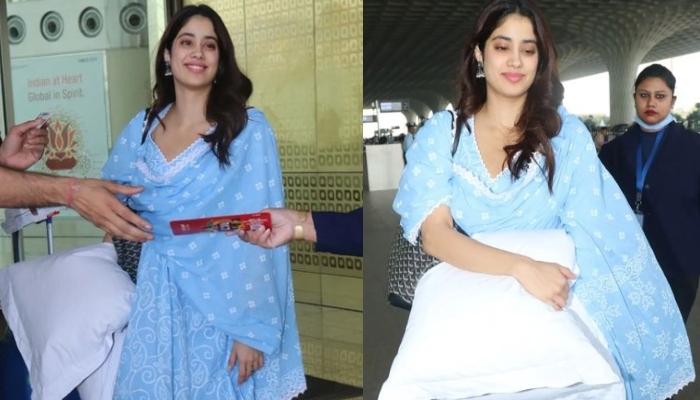 Millennial star, Janhvi Kapoor got mercilessly trolled after she got papped at the Mumbai airport. Dressed in a beautiful blue-coloured anarkali suit, Jahnvi looked stunning. She complemented her airport look with open hair sans makeup. However, the actress was seen carrying a pillow in her hand to the airport. As soon