Bollywood's bhidu, Jaggu dada a.ka Jackie Shroff turned 64 today, but his spirit, energy, bindaas attitude and dapper look can give any youngster a run for money. Having descended in our hearts with Heropanti back in those days, Jackie Shroff was the heartthrob of Bollywood and more importantly, had ruled the girls' hearts back then. Well, nothing has changed even now as our very own Jaggu dada grabs all the attention whenever he appears on the screen, don't you agree? (Recommended Read: Priyanka Chopra Feels No Need To Include Parts Of Her Life That Don't Matter Anymore, In Her Book)

On his 64th birthday, Jackie Shroff is in Mathura for his film's shoot. To mark his personal milestone, the ace actor has planned to visit the famous Krishna temple and feed shelter children. Afterwards, he will jet back to Mumbai to spend time with his family. In an interaction with the ETimes, Jackie Shroff revealed his birthday plans. Scroll down to know more! 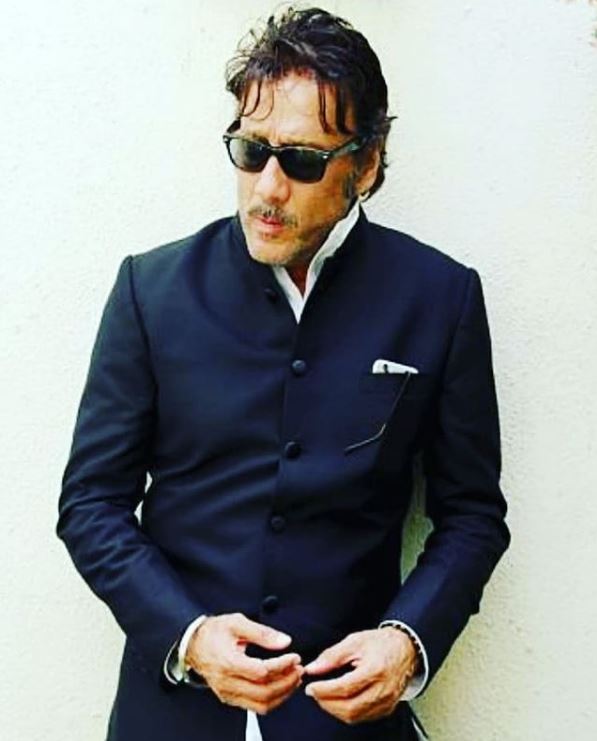 Talking about his birthday celebration plans, Jackie Shroff said, "I have a lot of plans for the day. After performing hawan at the Krishna temple at Mathura I will also feed the shelter home children and plant a few trees." He further added, "If everything falls in place, I will take my family for dinner or shall cook for them." Sharing his fondest birthday memory, the birthday boy revealed, "I remember celebrating my birthdays in school. Going to different classrooms to distribute sweets is something I will always cherish." The actor also cracked a joke about his age and said, "I am turning 64 this year? I had no idea I thought I was turning 46." 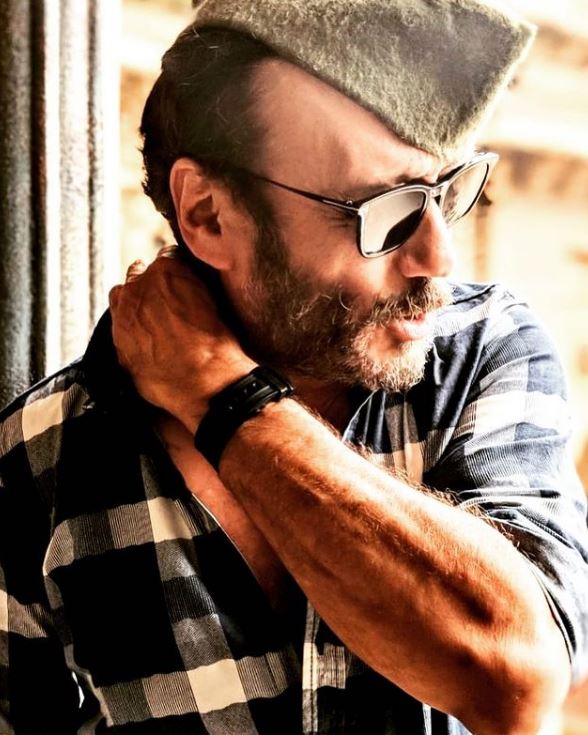 Jackie Shroff's daughter, Krishna Shroff also talked to the ETimes and spilt beans on how their family is going to celebrate her dad's birthday. She said, "We’re going to make the most of our time together and go do what we love to do the most as a family: eat! We’re planning to take him out to lunch, then hopefully drive down to our farmhouse together if everyone’s schedules allow it." On the question, which is the one quality she has imbibed from her superstar father, Krishna said, "People tell me that I’m a lot like my dad when it comes to our personalities. We’re both go-with-the-flow kind of people and can adapt to any situation, with any person, and place. We’re both pretty unfazed!" (Also Read: Ekta Kapoor Wishes Her Mommy, Shobha Kapoor On Her Birthday, Asks Her Why Is She So Bossy) 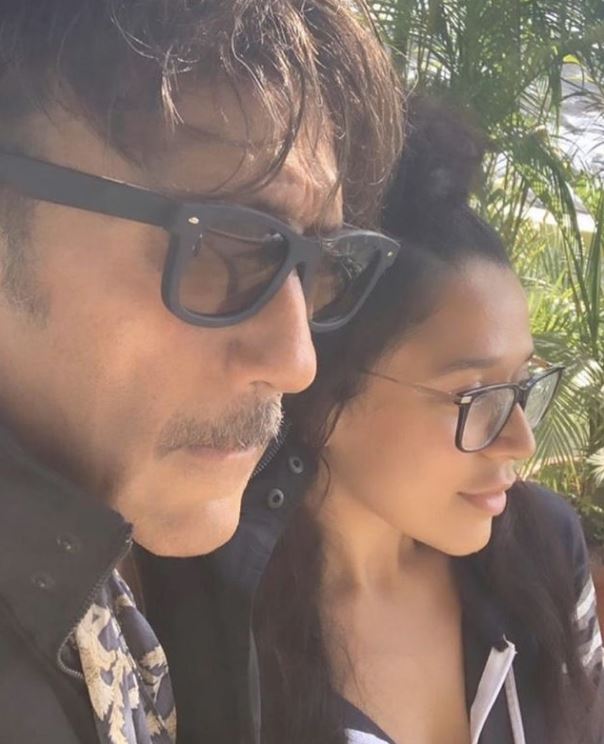 When asked about the strength and weakness of the veteran actor, Jackie Shroff's daughter is, Krishna Shroff retorted, "His adaptability is his strength. To find out a weakness is tough. In my opinion, he’s way too generous. It’s just his nature, but people often take advantage of the fact, and I can’t stand it." Krishna gave the sweetest answer when asked what is her birthday wish for her dad. She said, "One day isn’t enough to celebrate the man. He’s one-of-a-kind and this world needs more people like him, but unfortunately, they don’t make people like him anymore. Happy birthday, daddy." 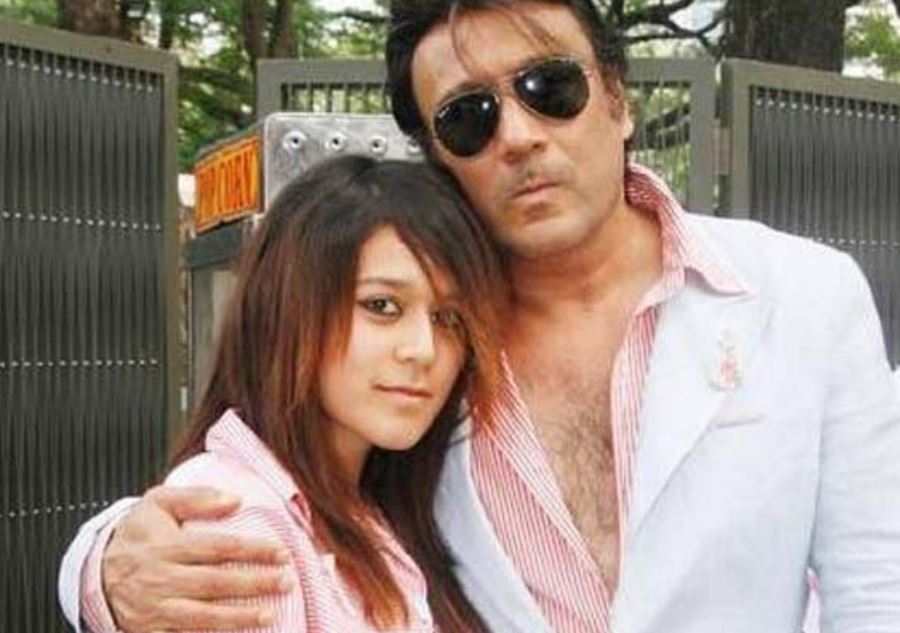 To mark his special day, Jackie Shroff's wife, Ayesha Shroff had shared a picture of him. The doting wife had posted a cool picture of her husband, in which he could be seen wearing a cap, a pair of stylish shades that have 'wang' written on its temples, and his trademark smile while posing away from the camera. Along with this stunning picture, Ayesha had penned a heartfelt note in the caption that could be read as "Happppppiest birthday to the BEST father in the World! And the man with the BIGGEST heart in the World!! @apnabhidu @tigerjackieshroff @kishushroff." Their alleged, soon-to-be-daughter-in-law and actress, Disha Patani had also dropped a cute wish that reads, "Happy b'day uncle" in the comment section. (Don't Miss: Kapil Sharma's Wife, Ginni Chatrath Twinned With Anayra Sharma For Baby Shower, Bharti Posts Picture)