Well, well, well, 2018 is proving to be very lucky for our celebs from television and Bollywood land. We have a long list of the famous stars who have taken their relationship to the next level either by tying the knot, getting engaged or making their relationship official. One amongst the lovely celebs is Ishqbaaz actress, Additi Gupta. (You May Also Like: Shahid Kapoor Finally Reveals Who Kept Baby Boy Zain Kapoor's Name Between Him And Wifey Mira Rajput) 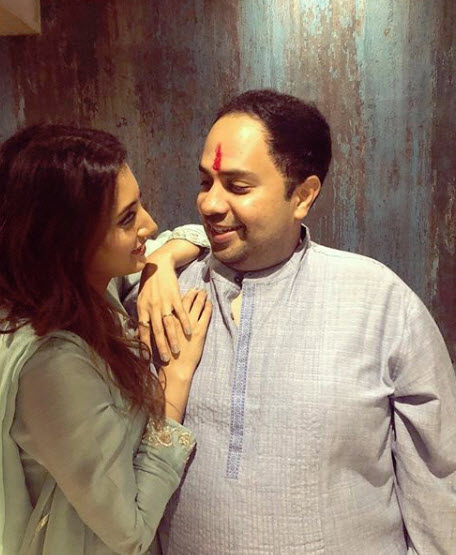 'Naagin' Fame, Sayantani Ghosh On Her Wedding Plans, Says Doesn't Want To Marry Because Of Age

The actress gave a pleasant surprise to everyone when she got engaged to her boyfriend, Kabir Chopra, and she announced it through her social media handle. Additi shared a picture from roka ceremony on her official Instagram account and captioned it, "I said no... Just kidding. *He is mine*". And now, the latest buzz is that the newly-engaged couple, Additi and Kabir are soon tying the knot and that in Sri Lanka on December 12, 2018. Yes, apparently, they will have a destination wedding. A source had revealed to an online tabloid and said, “Kabir and Additi will have their destination wedding in Sri Lanka. The two of them were recently touring the locales of Sri Lanka to zero in on the venue for the wedding.” It further stated, “The wedding will take place later this year on 12 December.” (Also Check: Yeh Rishta Kya Kehlata Hai Fame Parul Chauhan To Marry Her Boyfriend Chirag Thakkar, Details Inside) In an interview with the Times of India, Additi Gupta shared, "It’s too personal and too new to talk about... if you know what I mean. All I can say is that yes, the news is true, and I have been ROKAOED." The actress went on to share that she never even wanted a guy from the industry. Here’s what Additi said, "I am glad for the fact that he is not from this industry. I never wanted an industry boy." 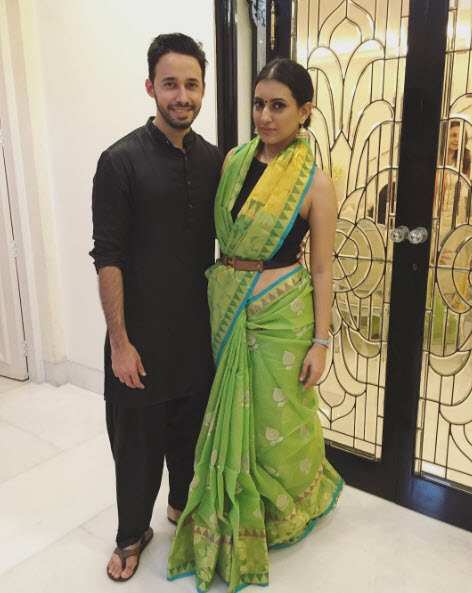 For the uninitiated ones, Additi was earlier rumoured to be dating an investment banker, Rizwan Bachav, who had ties with the industry, courtesy his friendship with some famous people. Rizwan and Additi dated each other for over 2 years before calling it quits. A source was then quoted as saying, “Additi and Rizwan have known each other for more than five years now. Rizwan, who has been friends with Ekta Kapoor, found the love of his life in Ekta’s find, Additi. With the passing of time, their bond grew stronger and they realized that they are made for each other. But now, all seems to be over, as they have parted ways.” (Don't Miss: After Mahesh Bhatt, Soni Razdan Approves Alia Bhatt-Ranbir Kapoor's Relation, Says He's Lovely) Once talking about being single, Additi told to the Times of India, "I don't feel I should plan about my marriage so early. But yes, my parents wish to see me settled. My relatives, people around and neighbours keep asking my parents about my marriage plans. Such questions are sometimes funny, irritating and also make you blush (laughs). I'm happy being single after the breakup. As of now I'm not dating anyone but enjoying being single." (Suggested Read: Isha Ambani And Anand Piramal To Get Officially Engaged On Saturday In Italy, Wedding Details Inside) On the work front, Additi will soon return to the small screen with Star Bharat’s Kaal Bhairav – Rahasya 2. She will be seen playing the lead role in the show, which will go on floor soon. Here’s wishing Additi and Kabir all the very best for their big day!