Ira Khan's newfound love interest has a connection with her father, Aamir Khan. Scroll down to know more!

'Mr Perfectionist', Aamir Khan's daughter, Ira Khan is striving to make a name for her in the industry just like her superstar father. She had impressed us all by her directorial debut last year in December with a theatre play called Euripides Medea. The play was an adaptation of Euripides' Greek tragedy, Medea and had starred her brother, Junaid Khan and actress, Hazel Keech. Ira Khan has always been vocal about her personal life. Be it her depression, her parents' separation or her love life, she has always addressed the issues in the media without any hesitation. (Recommended Read: Inaaya Naumi Kemmu Jumps Into Mommy, Soha Ali Khan's Arms, As The 'Non Static' Moment Is Captured

As much as fans eagerly wait for Ira Khan to make her big Bollywood debut, they're equally interested in her personal life as well. Earlier, Ira Khan had dated Mishaal Kripalani, but after two years of togetherness, the couple had decided to part ways in December 2019. Now, as per the latest reports coming in, Ira Khan's newfound love interest has a connection with her father, Aamir Khan. Scroll down to know more! 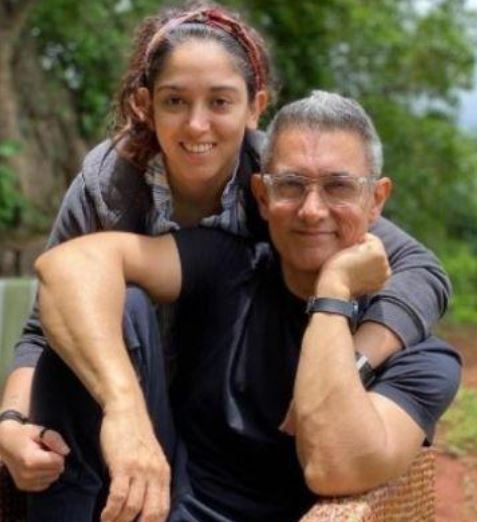 According to the reports in Pinkvilla, Ira Khan is dating her dad, Aamir Khan's fitness coach, Nupur Shikhare for the past six months. Apparently, the couple had come close during the lockdown when Ira had decided to work on her body. Since then, the duo is believed to be inseparable. They had even holidayed with each other at Khan's farmhouse in Mahabaleshwar and had celebrated almost all the festivals together. The reports further stated that Ira introduced her new boyfriend to her mom, Reena Dutta. It seems they're pretty serious about each other. 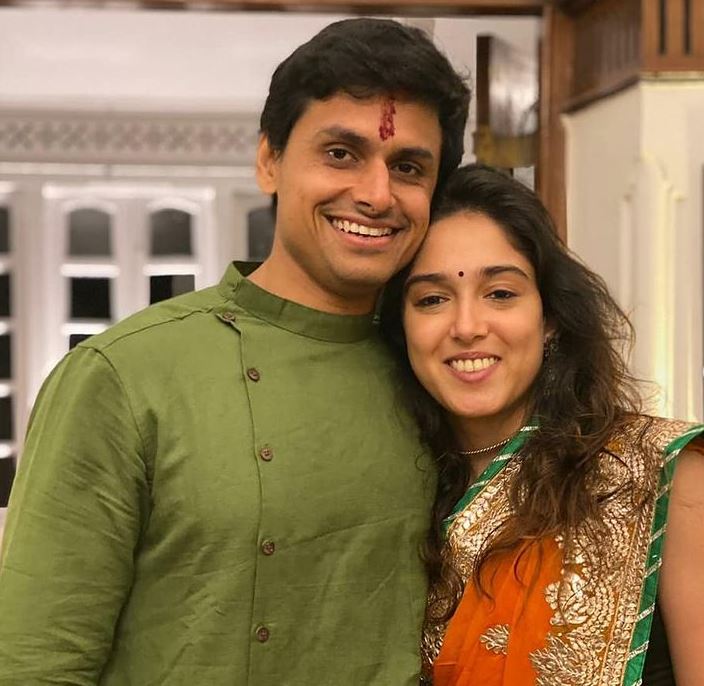 As aforementioned, Ira Khan never shies away from speaking on personal issues in public. On Mental Health Day, Ira had admitted to being clinically depressed. On November 1, 2020, Ira had taken to her IG handle and had shared a 10-minute video. She had started the video by addressing her 'privilege' of being Aamir Khan's daughter and had said, "I never spoke to anyone about anything because I assumed that my privilege meant I should handle my stuff on my own, or if there was something bigger, it would make people need a better answer than "I don't know." It made me feel like I needed a better answer and until I had that answer, my feelings weren't something I should bother anyone else with. No problem was big enough to ponder too long about. What would anyone do? I had everything. What would anyone say? I had said it all." (Also Read: Bigg Boss Evicted, Jaan Kumar Sanu Says, His Father, Kumar Sanu's Name Weighs His Talent Down)

Ira had then talked about the reasons for being depressed and how she couldn't find an answer to it. She had also mentioned how her parents' divorce had never bothered her and it never was the reason for her to feel depressed about. She had stated, "When I was small, my parents got divorced. But that didn't seem like something that would traumatise me because my parents' divorce was amicable. They are friends, the whole family is still friends. We are not a broken family by any means." 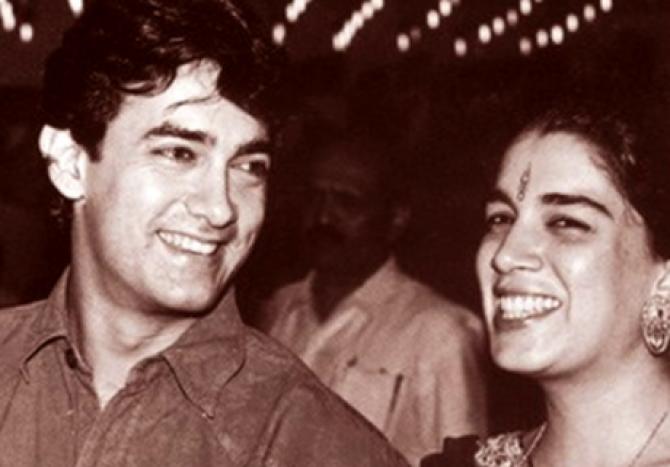 Ira had further pointed out that the divorce had never traumatised her as assumed by many, rather it had also turned out to be a 'privilege'. In her words, "My parents were very good about being parents to Junaid and me, even after divorce. And when people would say 'Oh I am so sorry to hear about your parents' divorce, I would be like (shrugs) 'What are you talking about? It is not a bad thing. Another privilege I didn't realise. It could be something that could scar you. It didn't scar me. I don't remember most of it but I didn't feel like my parents' divorce is something that could bother me. So that can't be the reason why I am feeling so sad." (Don't Miss: Taimur Ali Khan Learns Pottery With 'Amma', Kareena Kapoor Khan, Tries To Make Pot [Video Inside])

Well, we're eagerly waiting for a confirmation from the cute couple!