Iqbal Khan has turned a year older and his wife, Sneha Khan has penned an adorable birthday wish for him. Sharing her birthday wish, she revealed his cute nickname as well!

Andekhi anjaani, kya yeh mohabbat hai... Chupke se milte dilon ki yeh aahat hai... Kyun pyar ke sab diwaane... Jo kho giya who hii jane... If you don’t know this title track and haven’t hummed it, your childhood must have been boring. Every Indian teenager in the 2000s must have had heard this song and have understood the meaning of love from this beautiful song. Iqbal Khan, who portrayed the role of 'Angad' in the show, Kaisa Yeh Pyaar Hai had totally understood love from this as soon after the show, he had tied the knot with the love of his life, Sneha Chhabra. The actor has turned a year older and his wife’s wish for him has made us recall their love story. (Also Read: Anita Hassanandani And Rohit Reddy's 'Beautiful Moment' From The Labour Room Is A Sight To Behold)

For those who don't know, Iqbal Khan and gorgeous Sneha Chhabra had first met in Hyderabad for the shooting of Falguni Pathak's video named, Main Teri Diwani Hoon. At that time, Sneha was only 16 and Iqbal had thought her to be just a 'little kid'. However, destiny had other plans and many years later, the duo had bumped into each other and had gradually fallen in love. On January 15, 2007, Iqbal and Sneha had gotten married and they are living happily ever after. 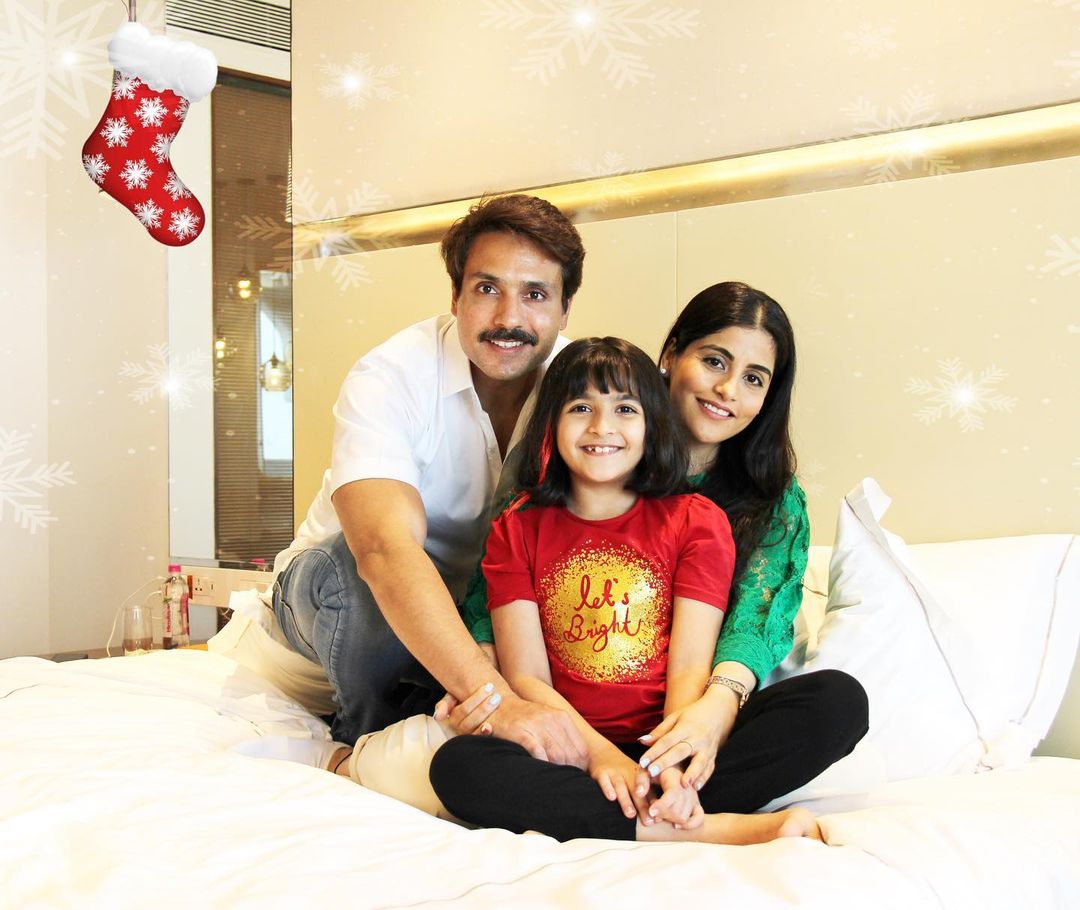 Birthdays are the most special day of ones’ life and they need to be celebrated. It is the day when everyone pours their heart out for the birthday boy or girl, making them understand their importance. And if it is your spouse’s birthday, you gotta do everything in your power to make it a memorable one. Iqbal Khan turned a year older and his wife, Sneha penned a sweet birthday wish for him on her IG handle. Sharing two adorable pictures with Iqbal, Sneha also shared the cute nickname she has for him. She wrote, “Happiest Birthday to my man who is filled with too much kindness in this heart, who believes in miracles & duaas, who wishes to make each & everyone smile, & who loves & respects his family like how a man should! Happy Birthday IQ Baby I want to eat cake with you forever!” 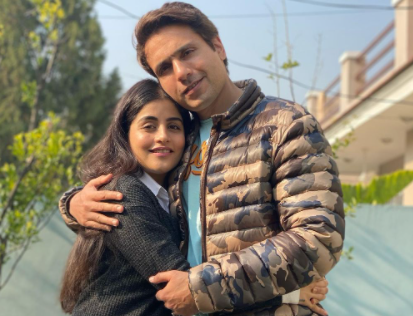 Earlier, in an interview with The Hindustan Times, Iqbal had opened up on post-marriage changes. He had said, "Well, to some extent it has changed me. Earlier it used to be work and then I’d go to meet Sneha. Now, I don’t have to go anywhere. I return home and Sneha is with me. Now, when I discuss new projects, I do convey that I won’t work beyond certain hours. That’s the only aspect in which marriage has changed me." (Must Read: Smriti Khanna Wishes Brother-In-Law, Gaurav Gupta With A Cute Picture Playing With Baby Anayka) Television actor, Iqbal Khan, who rose to fame with his acting stint in Kaisa Yeh Pyaar Hai, welcomed his second child with his wife, Sneha Khan. On February 11, 2022, Sneha and Iqbal got blessed with a baby girl. The gorgeous couple's daughter entered the world just a day after her