To mark their 13th anniversary, Indraneil Sengupta posted some breathtakingly beautiful pictures of Barkha Sengupta and she posted a video, comprising of cherishable memories with him.

‘Never the twain shall meet’ – Though it sounds cliché, opposites do attract! Dating someone who is the complete opposite of you can be an exciting experience as you learn to accommodate and be more open to things and ideas that you had never thought you would in your life. Eventually, you learn to strike the balance between both your worlds and your love will just get stronger with each passing day. You just love your partner for who they are and together, you both strive to be ‘perfect’. While reserved by nature, Indraneil Sengupta had preferred his aloofness, Barkha Bisht was his complete opposite and when their reel-life journey had come to an end, they had realised how much they needed each other in real-life. (Also Read: Gauri Khan's Throwback Picture With Shah Rukh Khan From A Premier Is A Priceless 'Flashback' Moment)

Indraneil Sengupta and Barkha Bisht had met and fallen for each other on the sets of the show, Pyaar Ke Do Naam: Ek Raadha, Ek Shyaam. Sure, the show had played Cupid for Indraneil and Barkha but it was not love at first sight for either of the two. It did mark the beginning of their friendship and their happily-ever-after journey. It was in 2007 when Indraneil had proposed Barkha on her birthday by going down on his knees, pulling out the ring and popping the question. And obviously, Barkha was more than happy to accept the proposal. A year later, in 2008, Indraneil and Barkha had tied the knot in an intimate wedding. 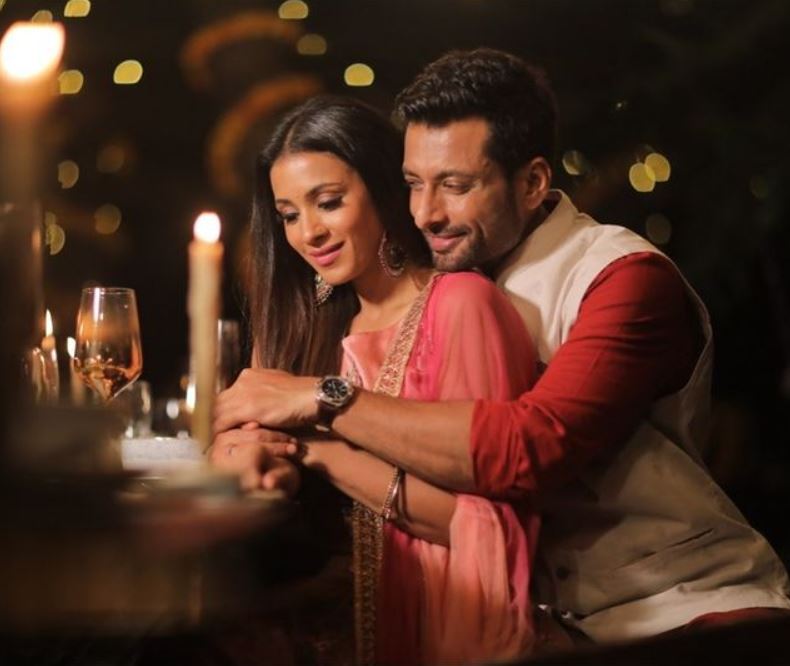 13 years! Yes, it has been thirteen years since Indraneil Sengupta and Barkha Bisht had tied the knot and even today, the love between them is an inspiration to all the couples out there. Indraneil and Barkha leave no chance to express their love and admiration for each other. To mark their 13th anniversary, Indraneil posted some breathtakingly beautiful pictures of Barkha and she posted a video, comprising of some cherishable memories with him. In the video, Barkha also gave a glimpse of their anniversary celebrations, for which the lovebirds twinned in white. Barkha captioned her post as “13 years back I said ‘yes’ .... let’s hope I’m not making u regret asking that question HAPPY ANNIVERSARY my love @indraneilsengupta #juststaywithme.” To which, Indraneil commented, “This is too cute!! @barkhasengupta happy anniversary.” Barkha replied, “@indraneilsengupta u married ‘cuteness’”. Indraneil agreed, “@barkhasengupta absolutely!” Indraneil captioned his post as “WIFE. 13 years. Happy Marriage Anniversary my love @barkhasengupta.” 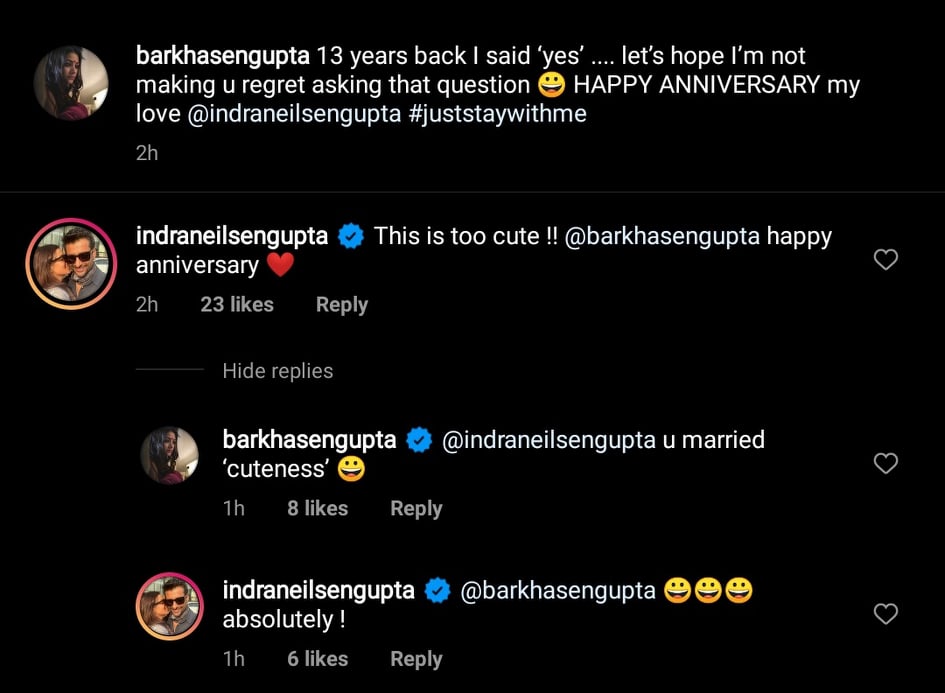 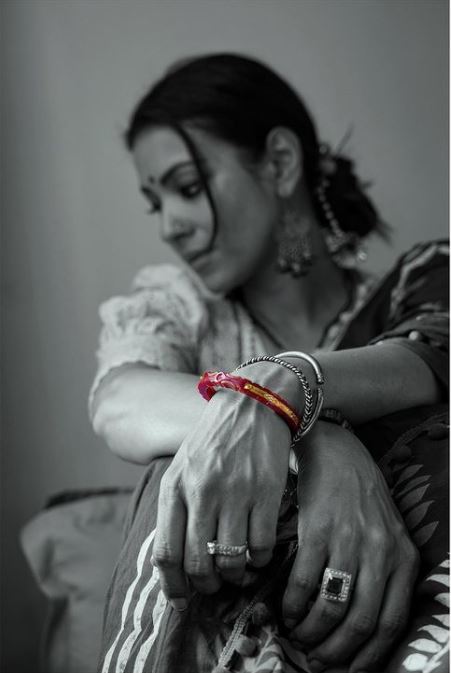 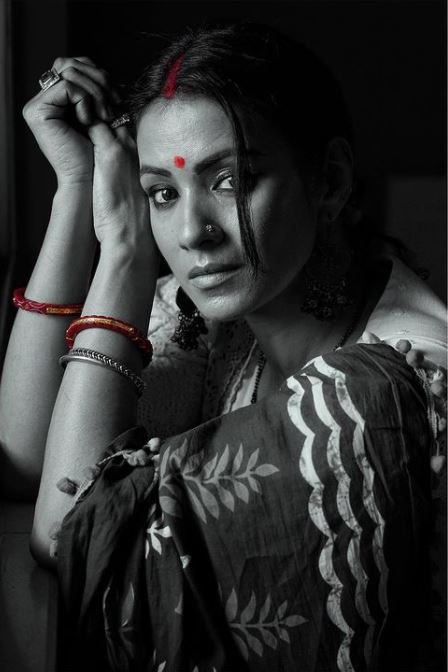 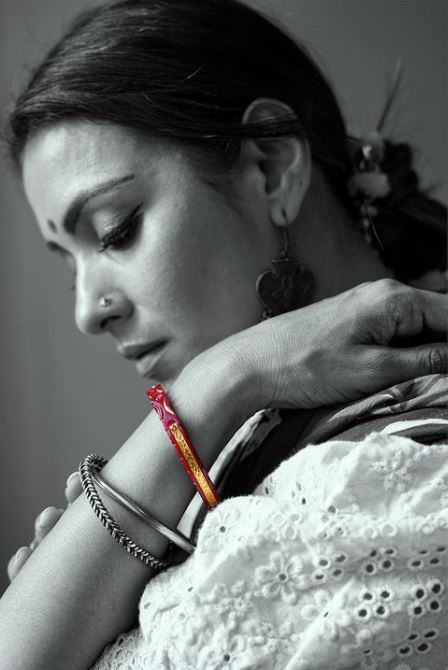 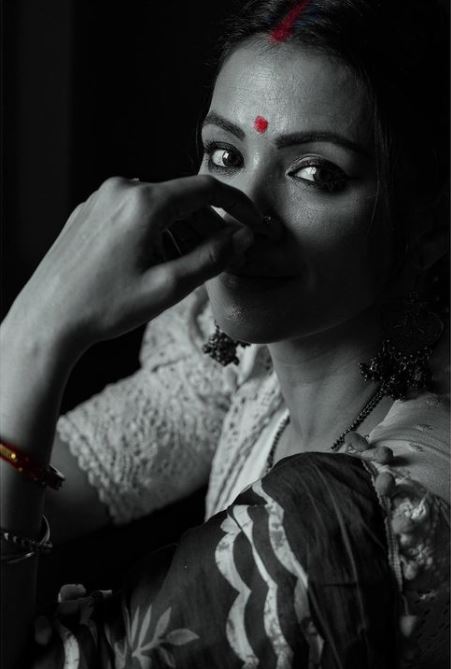 To mark her twelfth wedding anniversary with Indraneil Sengupta, Barkha Sengupta had posted an array of black-and-white pictures with her better-half. She had captioned it as “I might be the better half, but I’m still just half without you! Happy 12th anniversary love! You complete me in more ways than one! @indraneilsengupta.” Indraneil too, had posted a selfie with Barkha to wish her on their twelfth wedding anniversary and had captioned it as “12 YO ... blended to perfection Happy Anniversary my love @barkhasengupta.” (Also Read: Sonam Kapoor Ahuja's Husband, Anand Ahuja Shaves His Head, Actress Gives A Hilarious Reaction) 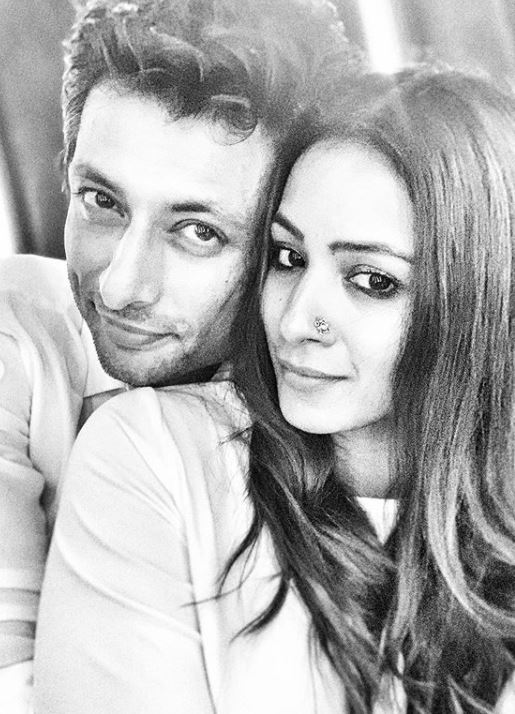 In a throwback interview with the DNA, post their wedding, Barkha Sengupta had spoken about her love story with Indraneil Sengupta and how opposites attract worked for them. Speaking on how they met like professionals and romance was miles away, Barkha had said, “I don’t know how we started dating. It’s still a mystery to me. We both were so different. I am the jovial and social kind and he is just the opposite. He is the reserved and quiet type. We just got along with each other well during the show and there was nothing romantic about it. However, the age old funda of ‘opposites attract’ worked for us. I guess somewhere down the line, both of us are so ‘opposite’ to each other that we did fall for each other. When the show got over and we stopped meeting, it hit us that we need each other. We called each other up again and went for coffee; and then for lunches and dinners, countless times. I guess we were in courtship without even being conscious about it.” 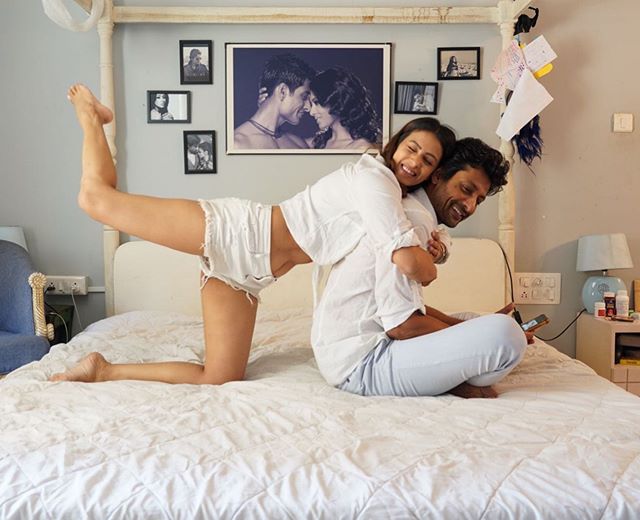 A few months ago, Indraneil Sengupta had posted a silhouette of Barkha Sengupta, posing with her back facing the camera as she had stood in her balcony. Dressed in a black lacy mini-dress, Barkha had made heads turn with the hotness level of the picture. While Indraneil had captioned it as “Neighbours’ envy, owner’s pride @barkhasengupta”, it didn’t go well with her fans as he was slammed for the patriarchal caption. One of the Instagram users had commented, “Was looking for the leash on her neck from the owner...Intellectual captions are rare, definitely onida had it... sadly not all does!” Replying to the comment, Indraneil had written, “Hahaha I knew the ‘owner’ would draw some flak, but it’s just a fun use of the popular line.” (Also Read: Preity Zinta Didn't Wait For 2024 To Celebrate Her Wedding Anniversary With Hubby, Gene Goodenough) 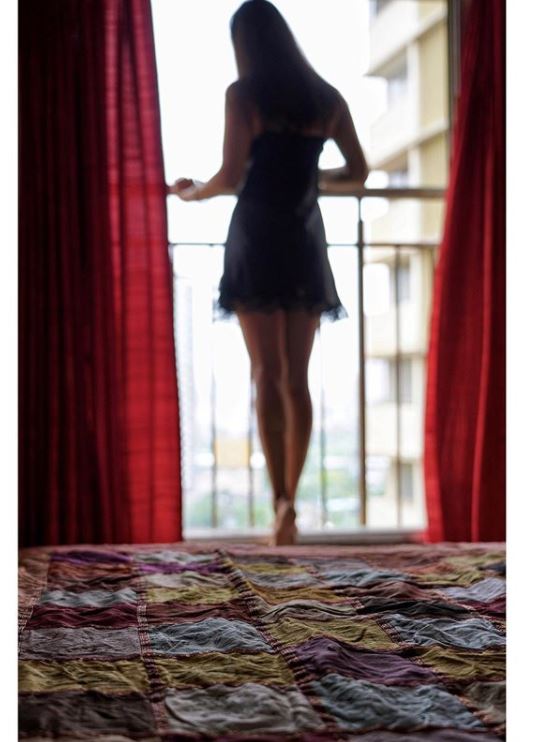 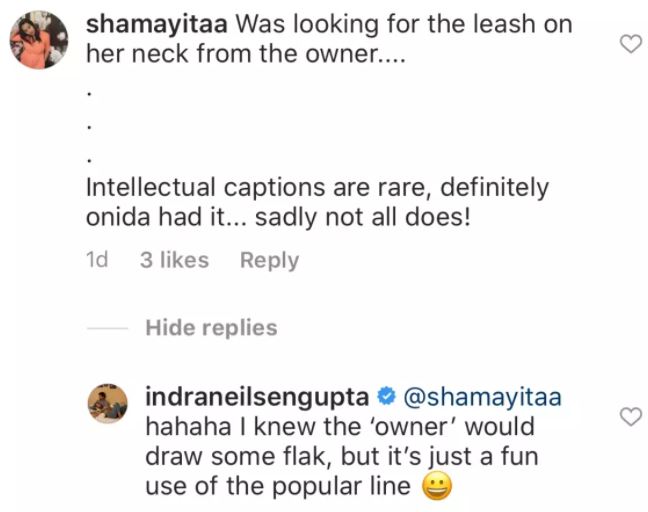