Hrithik Roshan is definitely one of the most handsome actors in B-town. The Kaabil actor has been garnering a lot of limelight for his alleged relationship with actress and musician, Saba Azad. It was in 2014 when Hrithik Roshan and his wife, Sussanne Khan had got divorced after 14 years of marital bliss. And since then, the two are leading their separate lives while co-parenting their kids.

For the unversed, on January 28, 2022, Hrithik was spotted with a mystery girl in a Mumbai restaurant and later the two had walked out holding hands. The girl in question was none other than actress-cum-singer, Saba Azad. The two have often been spotted spending time together, however, none of them has confirmed their dating rumours.

Also Read: Rashmika Mandanna Dolls Up In A Pink Kanjeevaram Saree At Her BFF's Wedding, Pens A Note For Her 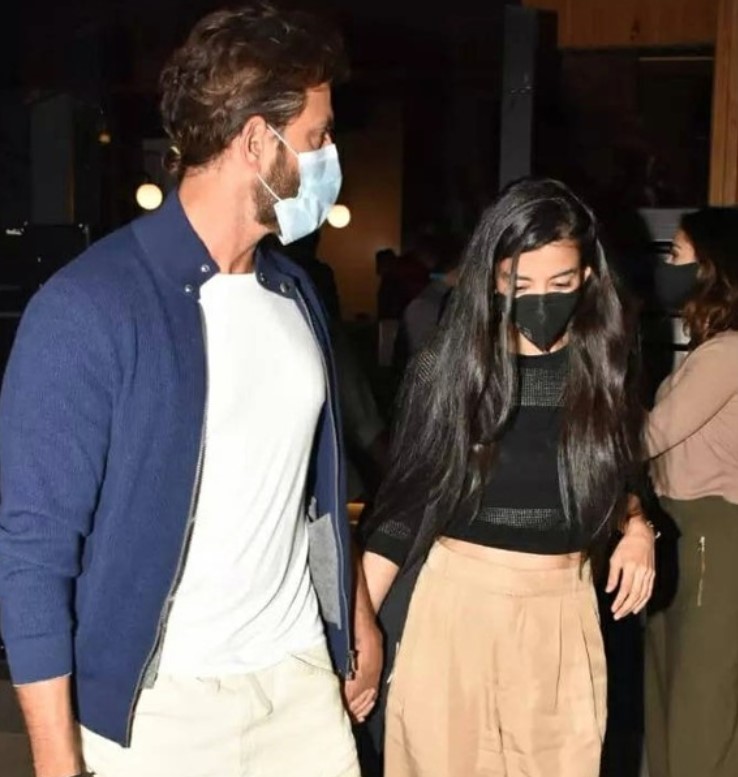 May 25, 2022, was a starry night as all the A-listers of the glamour world attended filmmaker, Karan Johar's 50th birthday bash held at Yash Raj Studios in Mumbai. Amid the list of celebs, the handsome, Hrithik Roshan made an appearance with his alleged girlfriend, Saba Azad. Twinning in black, the rumoured lovebirds walked hand-in-hand and posed for the paps stationed outside the bash. Smiling throughout the pictures, while looking into each other's eyes, it was quite obvious that they were head-over-heels in love with one another. 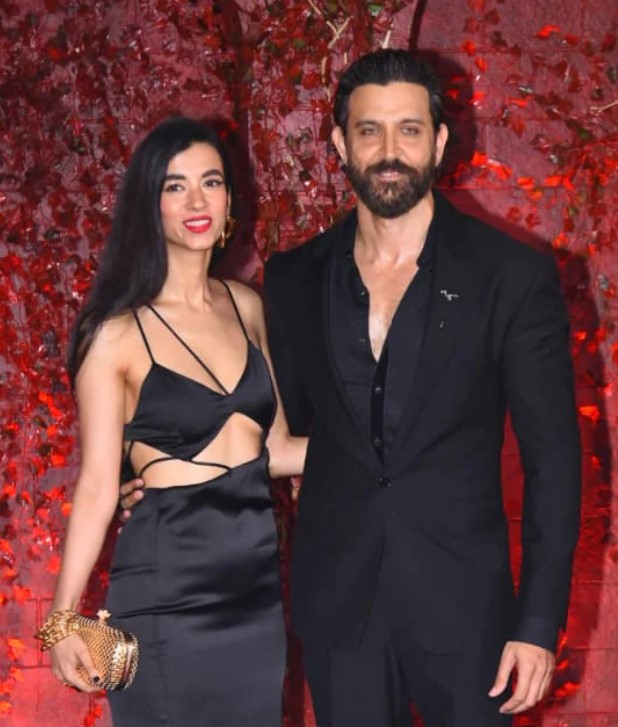 Hrithik's ex-wife, Sussanne Khan also made a stylish appearance at the bash with her rumoured boyfriend, Arslan Goni. Dressed in a silver-coloured shimmery dress, Sussanne looked stunning as usual. On the other hand, Arslan donned a black shirt and suit. The lovely couple posed adorably for the shutterbugs.

According to a report in the Bombay Times, Hrithik Roshan and his alleged girlfriend, Saba Azad, had talked to each other for the first time on Twitter. As per the sources, Hrithik had liked and had shared a video, in which Saba was seen singing with a well-known rapper. After getting huge praises from the Greek God, the singer had decided to welcome him for his kind words. The source had further stated that that's when Saba had decided to DM Hrithik, and it was the start of a never-ending conversation. Refuting the earlier rumours of Hrithik and Saba meeting on a dating app, the source had stated that Twitter was the place from where it had all started. The source was quoted as saying: 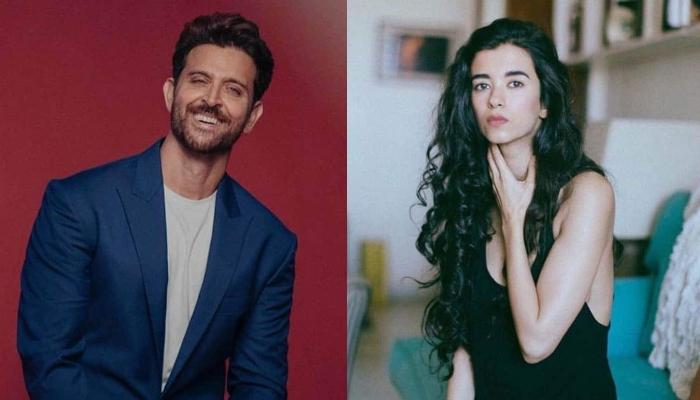 Aren't Hrithik and Saba looking adorable together? What do you think? Let us know.