Hrithik Roshan was recently papped with the actress, Saba Azad and ignited the rumour mills to churn up their love story. Well, if you want to know how the lovebirds met, read on!

Super 30 actor, Hrithik Roshan had tied the knot with the love of his life, Sussanne Khan in 2000. But in 2014, they had got divorced after living fourteen years together. They have two sons, Hrehaan Roshan and Hridaan Roshan. However, it seems like Sussanne has moved on in her life with Arslan Goni, and now Hrithik has come out of his cocoon and restarted his dating life, too.

On January 28, 2022, the actor was spotted of a mysterious girl holding hands while walking out of a restaurant that sparked their rumoured relationship. As soon as the pictures went viral, speculations started around the mysterious, who she was, how they met and their story. The mysterious girl is none other than Saba Azad. Read on to know the rest! 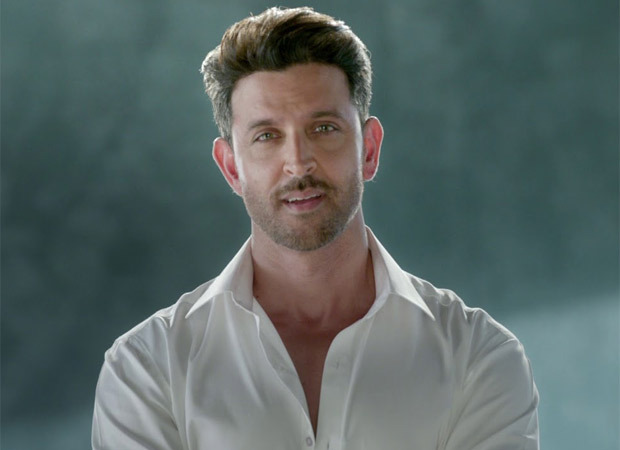 The question that still remains is, where did the lovebirds meet? If the media reports are to be believed, then Hrithik Roshan and Saba Azad had met through a common friend. According to India Today, a source close to the actor revealed that they had met through a friend who is into Indie music. After their first meeting, they stayed in touch and recently had gone out for a dinner where they had talked mostly about their work. Check out the pictures below:

Saba had debuted in Bollywood with the movie, Dil Kabaddi in 2008. And since then, she has been featured in many films and web shows. Well, in the viral hand-holding pictures with Hrithik, Saba looked gorgeous in a black crop top and beige-coloured wide-legged pants, while the dashing actor looked handsome as usual in a white t-shirt, cream-coloured pants and a casual blue jacket. Saba Azad was last seen in the OTT-released film, Feels Like Ishq in 2021. Apart from being an actor, Saba Azad is also a musician. She enjoys a fan following of 81.7K followers on her Instagram handle. Her IG feed is filled with some jaw-dropping pictures and videos of her. Well, reports suggest that the actress and Bollywood's Greek God is trying to keep things slow. However, Hrithik is finally ready to be seen with her in public. On the professional front, Hrithik Roshan has a great pipeline of works, including Fighter with Deepika Padukone, which already has garnered a lot of attention. And, he will also be seen in the Hindi remake of Vikram Vedha alongside Saif Ali Khan, where Hrithik would be playing 'Vedha's character. 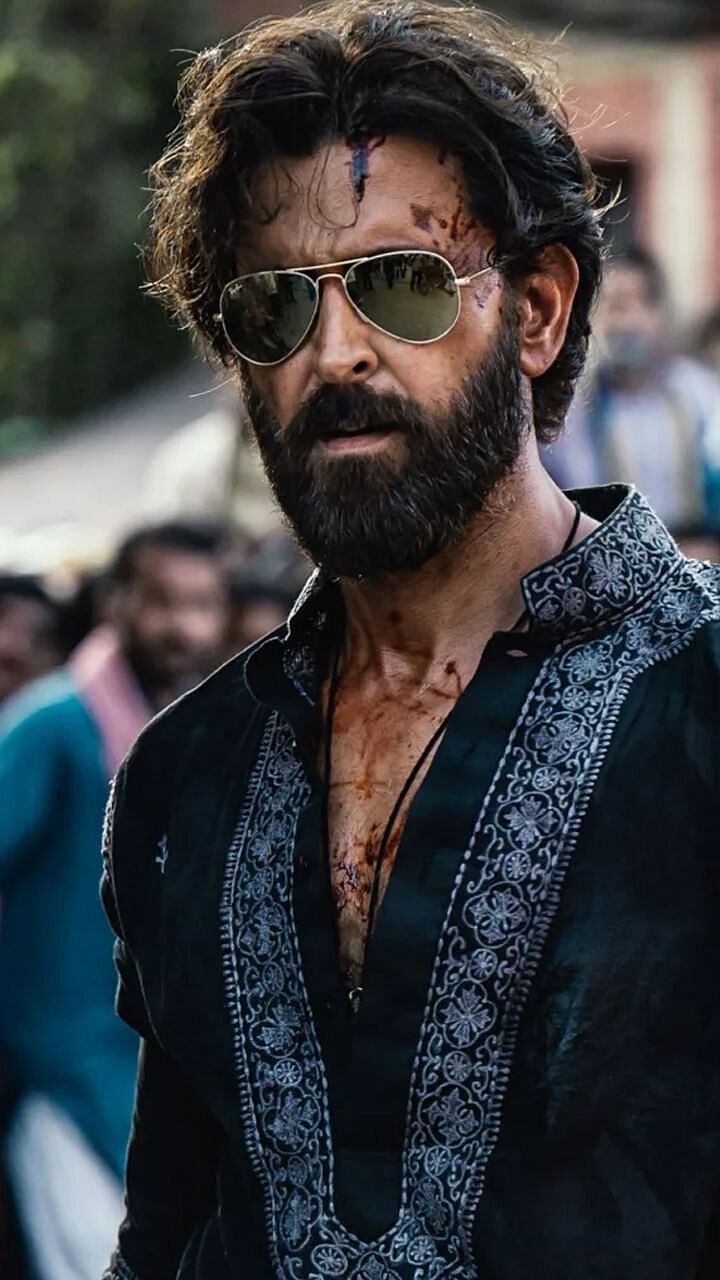 What are your thoughts about Hrithik and Saba? Let us know. 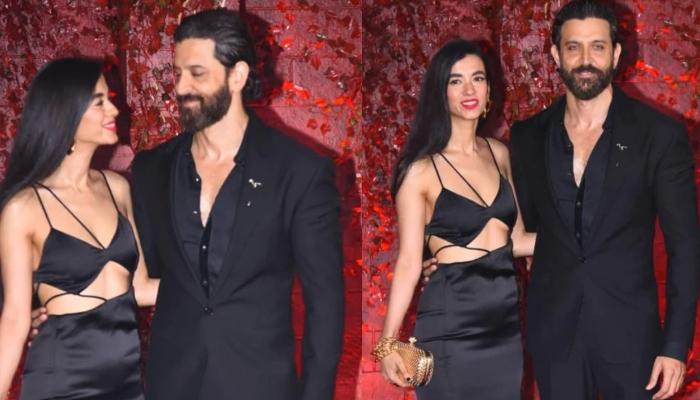 Hrithik Roshan is definitely one of the most handsome actors in B-town. The Kaabil actor has been garnering a lot of limelight for his alleged relationship with actress and musician, Saba Azad. It was in 2014 when Hrithik Roshan and his wife, Sussanne Khan had got divorced after 14 years of