Who said that two exes can never be friends? And more so, your ex’s current lover can actually support, or rather wish her beau’s ex, for her big achievement! Well, while you might have let out a hysterical laughter after reading this, but trust us, when it comes to maintaining relationships and bonding with exes, our celebrities are simply the best!

Why we are talking about exes and bonding with them, have a profound reason. While you all know that your favourite Hina Khan is head over heels in love with her producer-boyfriend, Rocky Jaiswal and vice-versa, there’s another linkup news that many of you are probably not aware about. Did you know that prior to dating Hina Khan, Rocky Jaiswal was in a relationship with Kitani Mohabbat Hai star and Karan Kundra’s ex-girlfriend, Kritika Kamra? (Also Checkout: Hina And Rocky's Crazy Dance On Item Song 'Pal Pal Yaad Teri Tadpave Se' Is Going Viral) 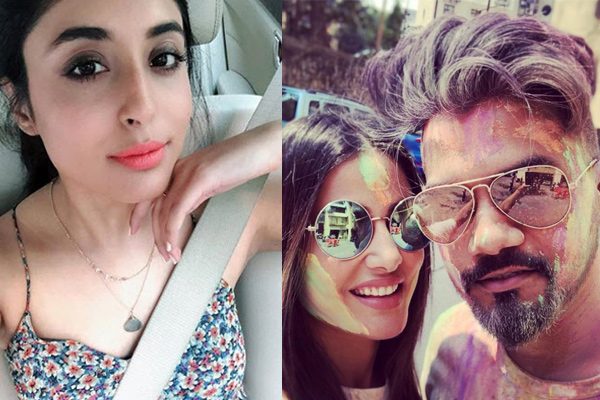 You went in for a momentary surprise, right? Yes, that’s true! We have something for you which will surprise you even further. Like quite a few television stars marking their striking entry into Bollywood, Kritika Kamra is also all set to be seen in the silver screen in her new film, Mitron, where she stars opposite Jacky Bhagnani. Sharing a poster of his ex’s film on his Instagram account, Rocky wrote, “A perfect start for the wittiest girl alive. All the best @kkamra /@Kritika_Kamra wish you a home run on this one and many more to come! Mitron #Mitron miss matt karna!” Rocky’s current ladylove, Hina Khan too posted an Instagram story sharing the poster of Kritika’s film with the words, “All The Best @kkamra!” written atop it. Here are the screenshots: 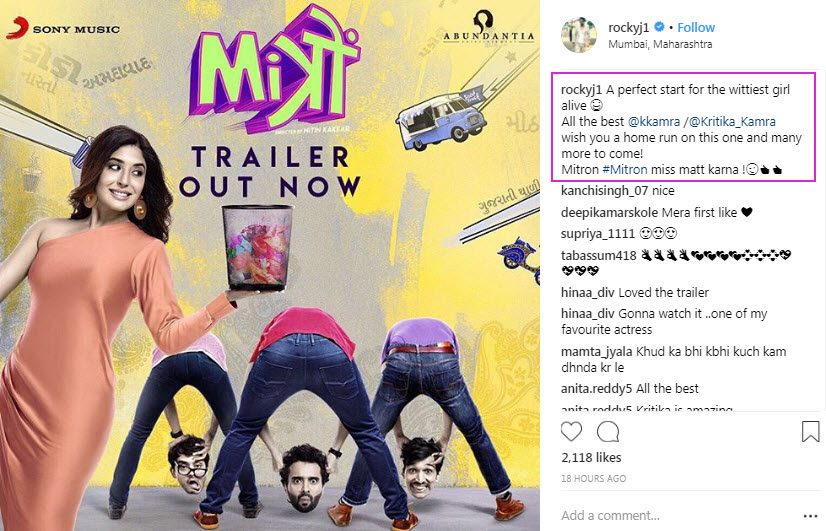 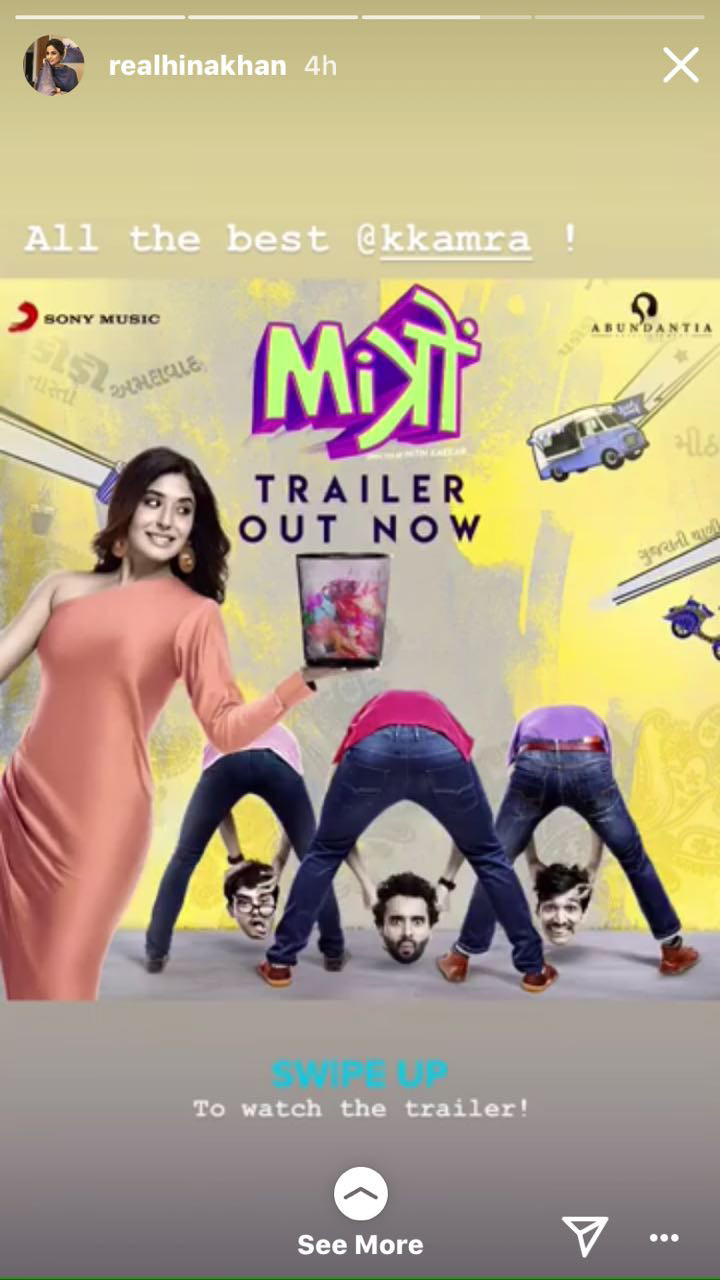 Isn’t it worth applauding? The world was confirmed about Hina’s relationship status on national television, when Rocky had come to the Bigg Boss house. Speaking about their respective families’ view about Hina and Rocky’s relationship, Rocky had shared in an interview, “Families were already aware about our relationship. They are extremely close to each other. In fact, I too am very close to Hina's family, so nothing shocked or surprised them.” He further added, “Families are very happy that we don’t need to keep our relationship under the wraps anymore.”

From getting back at trollers who tell her that Rocky isn’t good-looking enough for Hina, to indulging in some social media PDA, Hina Khan gives a zillion girlfriend goals! Speaking about how she felt when Rocky proposed to her on national television, the former YRKKH star shared, “It was kinda sweet surprise for me as well. I wasn't prepared for it and neither was it planned. It just happened. I usually don't talk about my personal life but over there, you become so overwhelmed. The moment I saw him I could not control myself and when he kind of, it was not a proposal, we were in love before as well but the way he said it, I could not hold back and said it back, I love you too. It was sweet. I will always remember and cherish that moment.” Kritika, on the other hand revealed that is a ‘hopeless romantic’! And no wonder about that! Did you not notice how dreamy and full of love, she looked in Ekta Kapoor’s megahit, Kitni Mohabbat Hain? In an interview with Asian Age in 2017, the actress shared that despite several heartbreaks, she hasn’t given up on love. She shared, “Why will I lose faith in love? I have been in some great relationships. And not just romantic relationships, but also friendships. I have met some great people”. (Also Read: Hina Khan Wore And Posed In Boyfriend Rocky Jaiswal's Shirt, Slayed It Better Than Him) 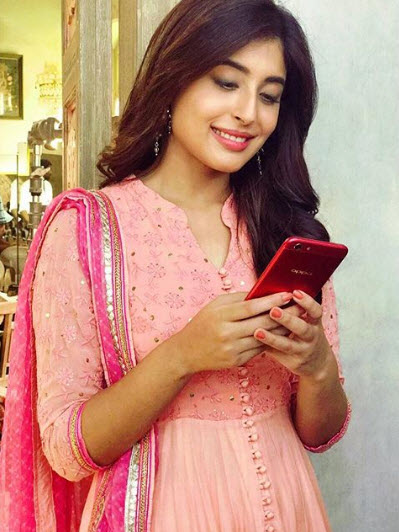 Speaking about the kind of lover she is, Kritika shared, “I have been in love in the past and I know I am going to be in love in the future. I am a hopeless romantic”. More than Rocky, Kritika was widely known for having a relationship with Roadies fame, Karan Kundra. Further talking about him and his current ladylove, VJ Anusha, Kritika shares, “I’m glad we grew up and selected our own paths. He is happy with Anusha (Dandekar) and I’m happy this way.” (Also Checkout: Hina Khan Uses These Homemade Face Packs To Get That Natural Blush And Glow; Diet Secrets Revealed)

But all’s well that ends well! While everyone looks perfect in their respective lives, we really are excited to watch Kritika’s soon-to-release Mitron! How about you?