Geeta Bali had passed away on January 21, 1965, due to smallpox. Her son, Aditya Raj Kapoor, had once recalled the last 15 days of her life.

In 1955, Shammi Kapoor had met Geeta Bali on the sets of the film, Rangeen Raatein. Within a few weeks, the two had fallen in love, and on August 23, 1955, while sitting in a hotel room, Geeta had exclaimed, “Let’s get married now!” Immediately Shammi had made a few calls to his friends, who had suggested that they should get married soon. On August 24, 1955, Shammi Kapoor and Geeta Bali had taken the wedding vows in a priest's presence only. In 1956 and 1961, Shammi and Geeta became proud parents to Aditya Raj Kapoor and Kanchan Kapoor, respectively.

In January 1965, Geeta Bali had fallen ill on the sets of her film, Rano. She was diagnosed with smallpox and was admitted to a hospital for days. Geeta Bali had died because of smallpox on January 21, 1965. It is reported that Rano’s director was so disturbed with Geeta’s death that he had burnt the script of the film on her funeral pyre. Needless to say, Shammi Kapoor was devastated because of the loss of his wife. For many years, he had sleepless nights. Geeta Bali was just 34 when she had breathed her last.

Also Read: When Shammi Kapoor Opened Up On His 'Hush-Hush' Wedding With Geeta Bali At 4 In The Morning 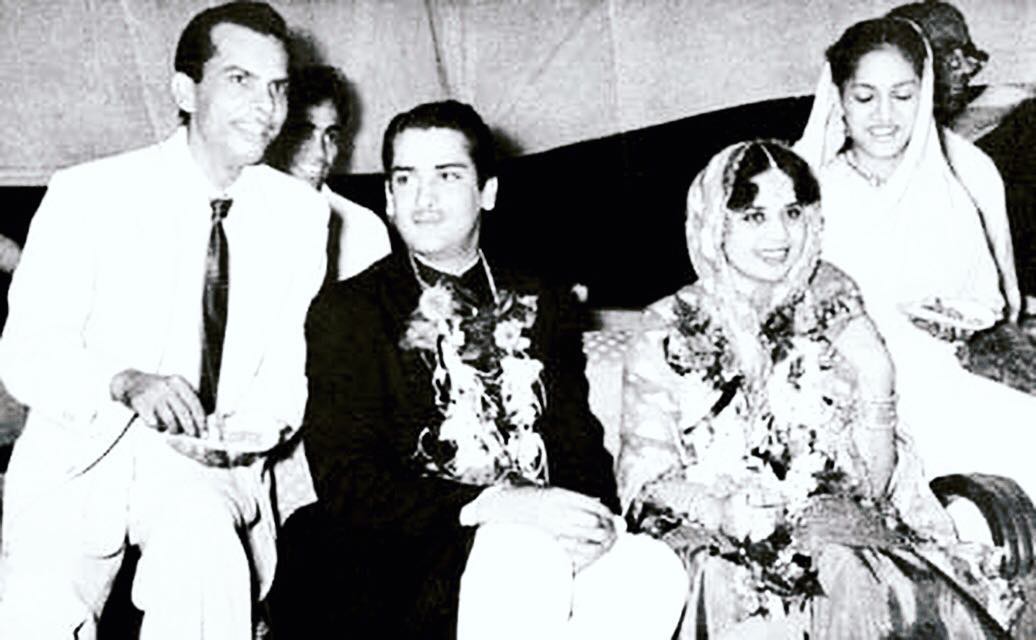 In an interview with The Print, Aditya Raj Kapoor, who is an actor and filmmaker in the Bollywood industry had recalled the last few days with his mother, Geeta Bali. Aditya had shared that he had gone on the shoot location with his mother, where she had fallen ill. Sharing how her condition got worse, Aditya had said:

“My mother was gone in just 15 days. I had gone on location in rural Punjab where she contracted smallpox.  My mom had picked me up from boarding school and taken me to the location. I spent the whole month with her. Then she fell ill. My father left his own shoot and picked both of us up. Her condition got worse and finally she died. Dad was doing Teesri Manzil at that time.” 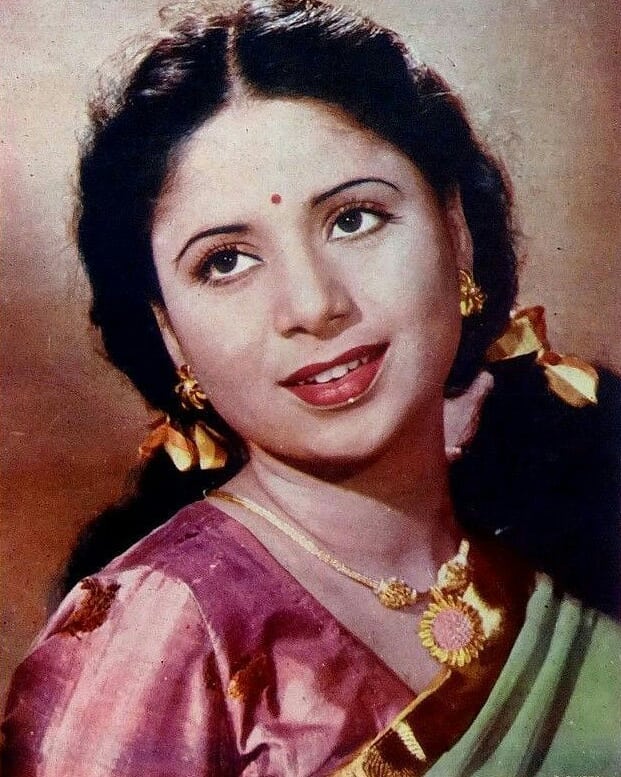 We also got our hands on an unseen family picture of Shammi Kapoor, Geeta Bali and their kids, Aditya Raj Kapoor and Kanchan Kapoor. In the picture, Shammi, Geeta and Aditya could be seen lovingly looking at the then-newborn, Kanchan, making for a perfect family photo. 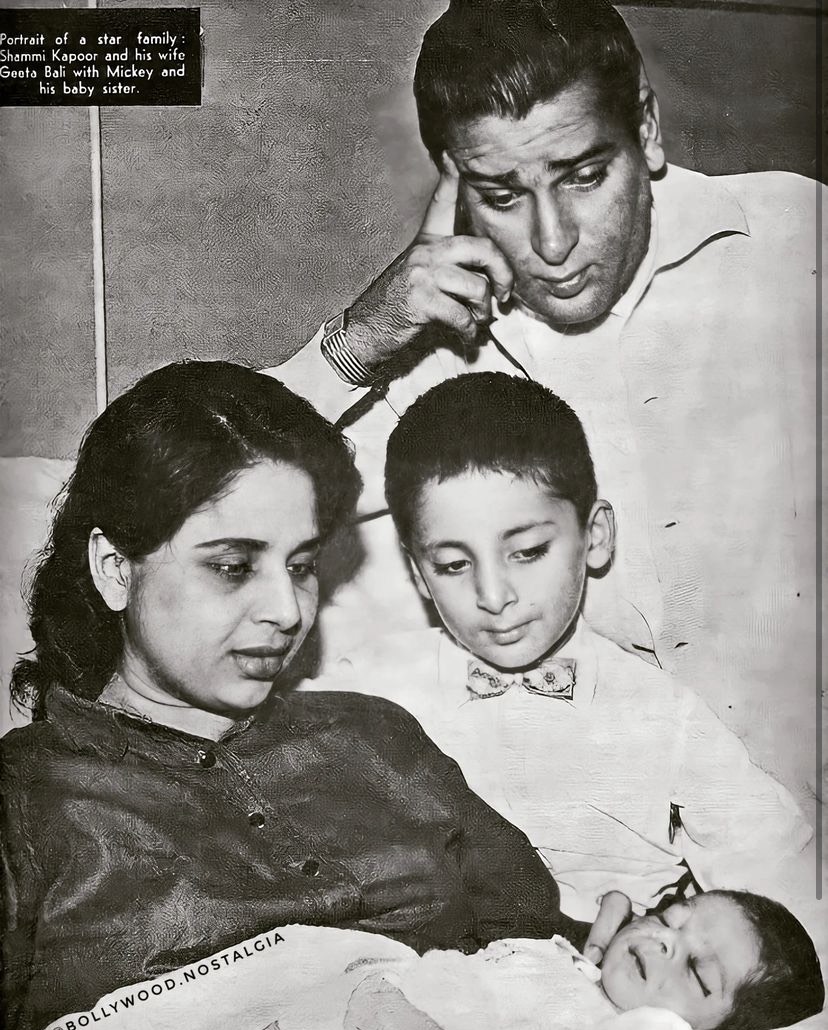 In an interview with SpotboyE, Shammi Kapoor and Geeta Bali’s son, Aditya Raj Kapoor had talked about his mother’s death and had said:

“My mother Geeta Bali, an almost-uneducated woman, came to see me at the boarding school more often than my father. My mother had given up her career and my father’s had just started. So she had more time to visit me. My mother was the original Sridevi. She passed away when I was nine. The whole boarding school wept with me. She used to mother all my friends. Those were not easy years for me. Mom was gone. Dad had become so successful he had no time for me.” Geeta Bali’s contribution to Indian cinema can never be forgotten!

Next Read: Shammi Kapoor And Geeta Bali's Sudden Marriage At A Temple Is A Love Story You Shouldn't Miss 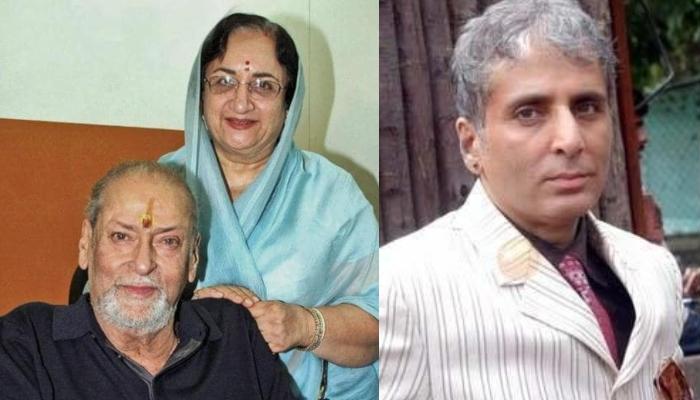 The late legendary superstar, Shammi Kapoor was one of the most entertaining actors in the history of Indian cinema. The superstar had started his acting career with the 1953 film, Jeewan Jyoti and went on to do over 200 movies. Many of his films are still taught as a source