Bipasha Basu opened up about her pregnancy journey at the age of 43. Read on to know more!

Bipasha Basu and Karan Singh Grover are in the seventh sky as the lovebirds are pregnant with their first baby. Known as the hottest couple of Tinseltown, Basu and Singh had met each other on the sets of Alone. At that time, both of them were heartbroken in love and were struggling to move on. But, as they say, the most beautiful things happen at the most unexpected time, Bipasha knew that she had found the one after a few meet-ups with Karan. It was on New Year’s Eve of 2016 when Karan had popped the million-dollar question to his lady love. And to his pleasant surprise, Bipasha had said ‘Yes!’. Finally, they tied the knot on April 30, 2016.

Ever since their marriage, fans have been speculating about Bipasha’s pregnancy. And after a lot of waiting, finally, on June 22, 2022, the actress had taken to her IG handle and announced the good news. She posted two dreamy pictures of her maternity photoshoot with her hubby, Karan Singh Grover, in which both were seen lost in each other’s embrace. While Bipasha flaunted her baby bump in an oversized white T-shirt, Karan was seen planting a kiss on her bump, donning a similar coloured shirt.

Recommended Read: R Madhavan's Reaction On Losing His House While Funding 'Rocketry', Says, 'I Still Live In My House' 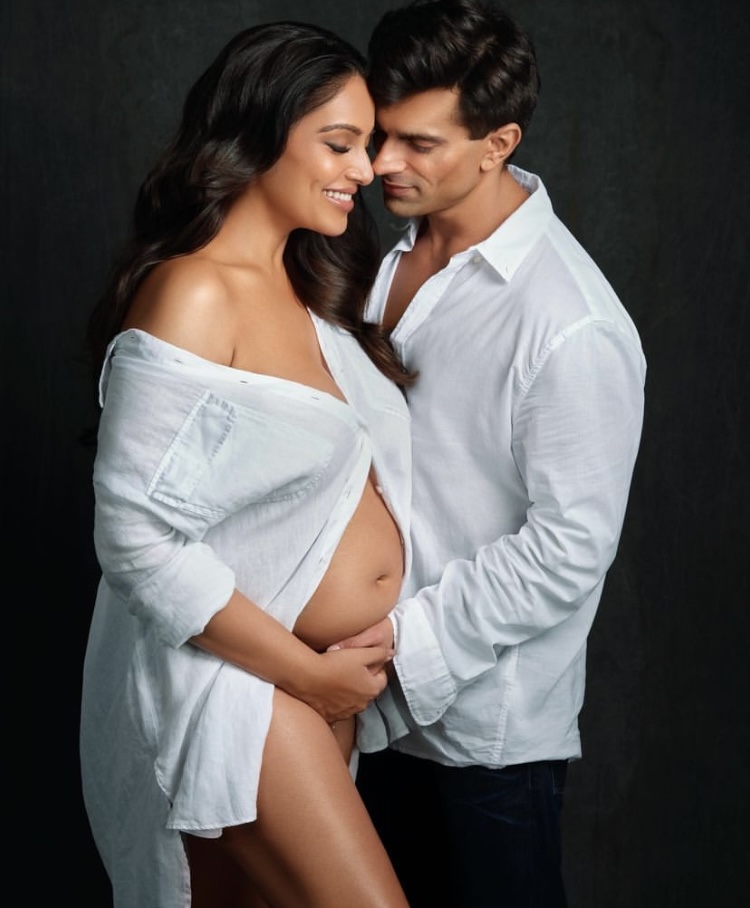 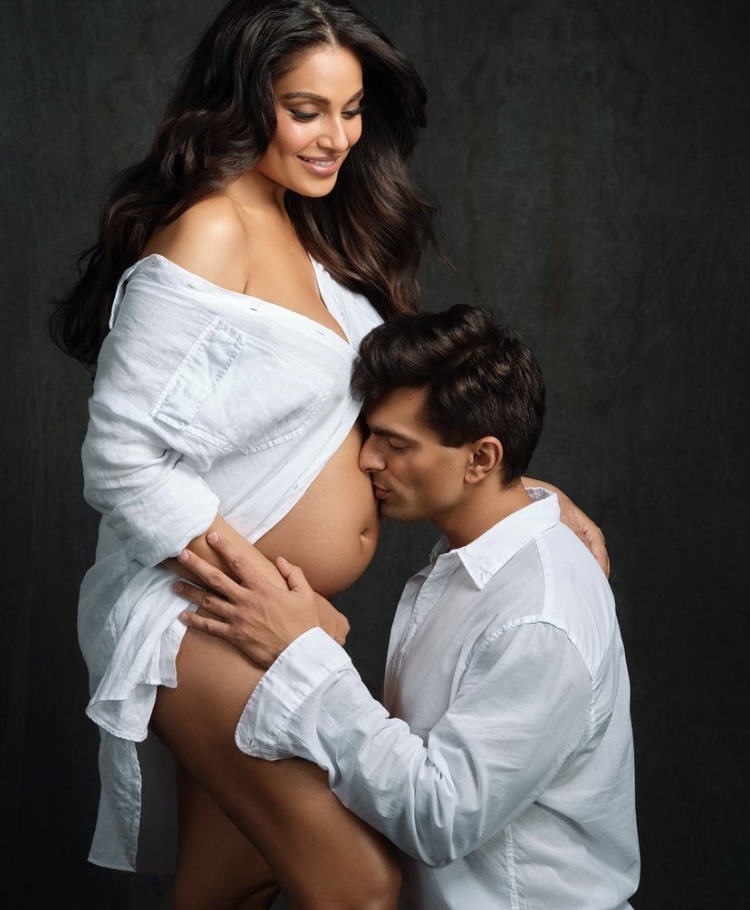 In a recent interview with the Hindustan Times, the mommy-to-be, Bipasha Basu, opened up about her pregnancy and revealed that she was trying to conceive before the pandemic. Still, the lockdown had made them drop the idea of starting a family. However, after the lockdown, Bipasha was taking up less work as she was keen on having a baby. She stated:

“The plan was definitely to focus on that in life. I was actually not taking up any kind of work, because I wanted to have a baby, then start working immediately again. It took me a little time. In 2020, we completely dropped the idea because we didn’t know where the world was going, so for one year we took a break from trying. In 2021 we decided to try again, and God has been kind, we conceived.” 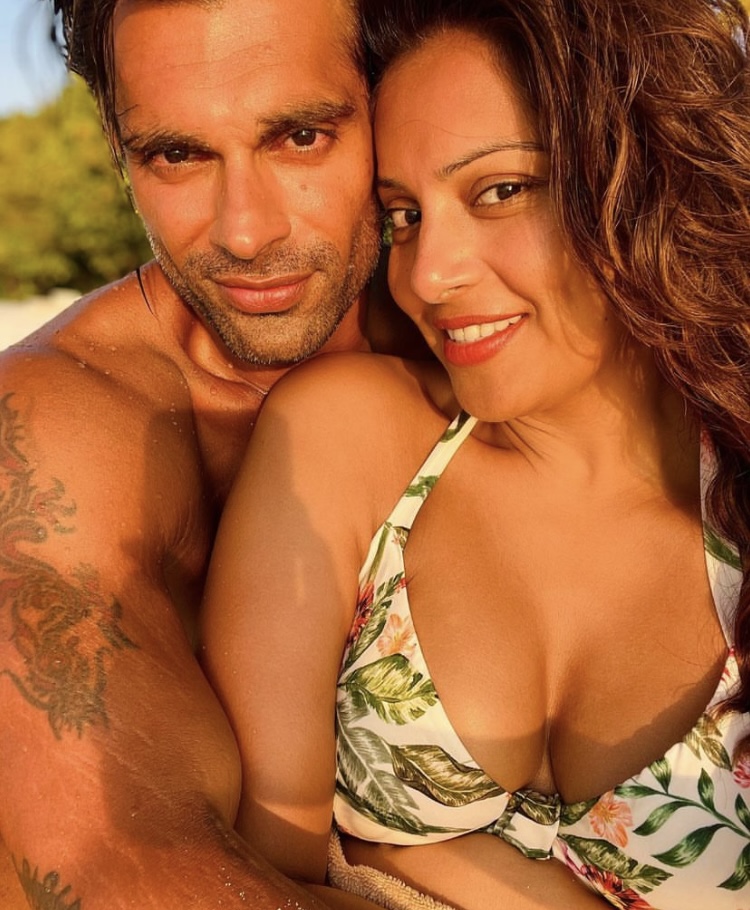 Further in the conversation, Basu revealed that the day she got to know about her pregnancy, the first person she ran into was her mother. The actress, who is in her fifth month of pregnancy, shared how it was her mom’s dream that Bipasha has a baby with Karan. In her words:

“It was a very emotional day. I remember me and Karan ran to my mother’s house just the way we were, she was the first person I wanted to tell. Everyone was emotional. It was my mother’s dream that me and Karan have a baby. I always had faith we will, and it happened. I am more than grateful for this.” 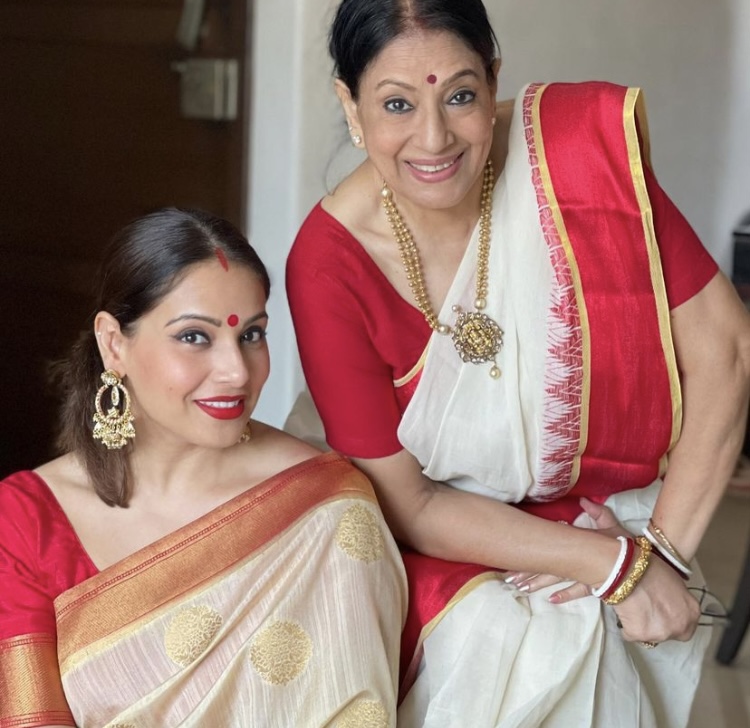 Bipasha Basu is known for her toned body and sultry looks in Bollywood. But, as the 43-year-old is going to embrace motherhood for the first time, she is experiencing noticeable bodily changes during her pregnancy. Talking about how she never thought her body would change so much, Bipasha said:

“This is another stage I am going through in my life. A woman’s body changes at this point. When I thought about pregnancy, I never really thought my body is going to change so much. Ever since I started this journey, there have been a lot of changes, and I am absolutely comfortable with everything.” We can’t keep calm to get hold of more stunning pictures of Bipasha Basu acing her maternity photoshoot! What about you?