'Mumbai Saga' actor, Emraan Hashmi shared two pictures from his recent visit to the magical room after a long time with his son, Ayaan Hashmi. Take a look!

Bollywood actor, Emraan Hashmi was in headlines recently for his amazing transformation in his film, Harami, in which he portrayed the character of a mercilessly dangerous crime lord, Sagar Bhai, who leads a big gang of pickpockets in Mumbai. The actor was praised for his look and the way he had presented the much-layered role. The actor has some fascinating and incredible movie projects in his hat. One of them is a much-awaited thriller, Chehre in which he's playing the lead alongside, Amitabh Bachchan. While he's quite balanced and stable in terms of his professional life, the actor is leaving no stone unturned in the context of his personal life too. (Recommended Read: Taimur Ali Khan Join Hands To Greet A Cow, Asks Owner 'Aur Bajao' As He Played Saif's Song On Flute)

As the actor never skips a moment to spend some valuable and quality time with his wife, Parveen Hashmi and their son, Ayaan Hashmi. Once again, the actor has delighted his fans by revealing that he took his son, Ayaan Hashmi to their much-anticipated outing to the magical rooms. Emraan has shared some pictures from the same on his Instagram handle. Scroll down to take a look! On January 15, 2021, Mumbai Saga actor, Emraan Hashmi took to his Instagram handle and shared two pictures from his much-awaited outing to the magical dark rooms with his little son, Ayaan Hashmi. The doting father revealed that both he and his son were anxiously waiting for the opening of dark rooms, i.e., theatre halls post COVID-19, so that they can feed their love for cinema. Emraan shared two pictures. The first one is a selfie in which the actor looked dashing in his red sweatshirt. While in the second one, we can see his son, Ayaan looking dapper in his black and white hoodie and black trouser, as he can be seen sitting in the first row and posing for the camera with the victory gesture. Along with the pictures, Emraan wrote, "Back to those magical dark rooms called theatres ( for those of you itching to ask why some of us aren't wearing masks, it's called a social bubble, look it up ) #backtothetheatres" in the caption. Take a look: 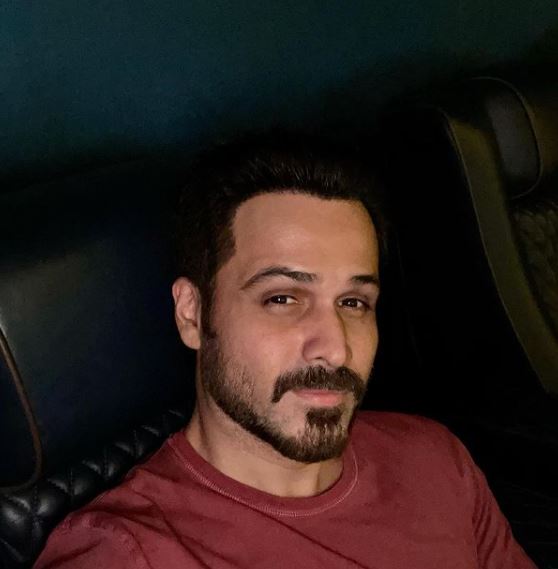 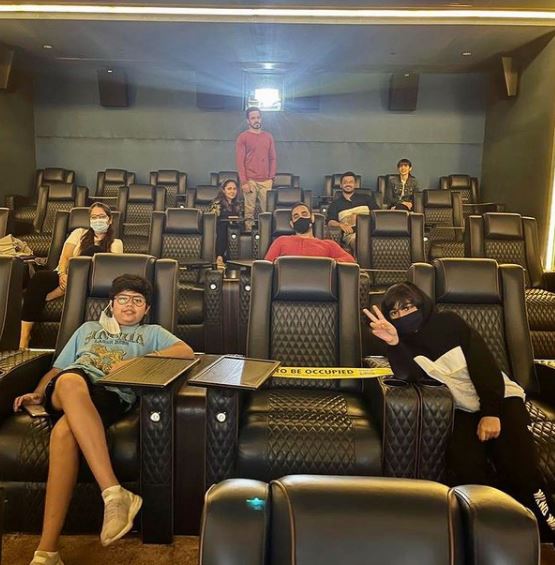 This isn't the first time when we are drooling over the friendly bond between Emraan Hashmi and his son, Ayaan Hashmi, as time and again, we have seen them playing games, going to amusement park dates, having some fun painting sessions in their home, and much more. For instance, on July 7, 2020, Emraan had taken to his Instagram handle and had shared a solo picture of his cute son, Ayaan from one of their chess sessions. The little kid could be seen making his move, as he places a knight forward. Along with the picture, the doting daddy praised his son's chess skills in his caption, and it could be read as "Morning chess game .. getting one's ass whipped by a 10 year old, not fun." (Don't Miss: Taimur Ali Khan Enjoys Dolphin Toy Ride With His BFFs, Kareena Kapoor Posts Picture Of The Boy Squad) 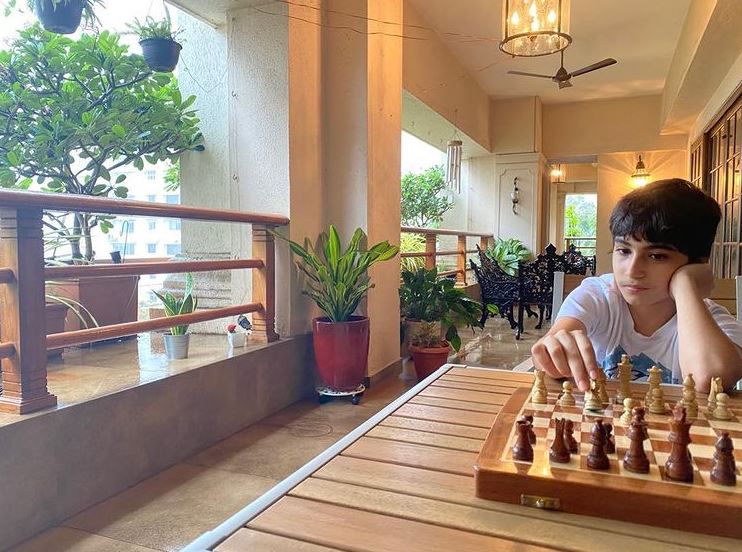 For the uninitiated, Emraan Hashmi's son, Ayaan Hashmi was just four years old when he was diagnosed with cancer, as Malignant tumour cells were found in his kidney. The parents were shattered to hear the news, but they knew that they had to be strong for their kid. Both Emraan and his wife, Parveen had decided to take their son to Canada for his treatment. After years of treatment, the little superhero had beaten cancer, and it was Emraan, who had shared the good news with his billion fans through his heart-melting post on his Instagram handle. Sharing some beautiful pictures, Emraan had captioned them with a note that could be read as "Today, 5 years after his diagnosis Ayaan has been declared cancer-free. It has been quite a journey. Thank you for all your prayers and wishes. Love and prayers for all the cancer fighters out there, hope and belief go a long way. You can WIN this battle !!! #thekissoflife." (Also Read: Hina Khan Celebrates 12 Years In Showbiz With Rocky Jaiswal, Photos Prove They're 'Better Together') 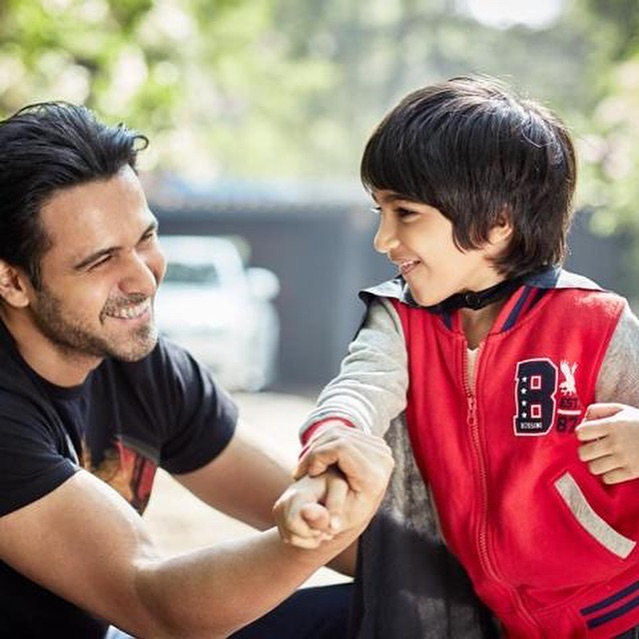 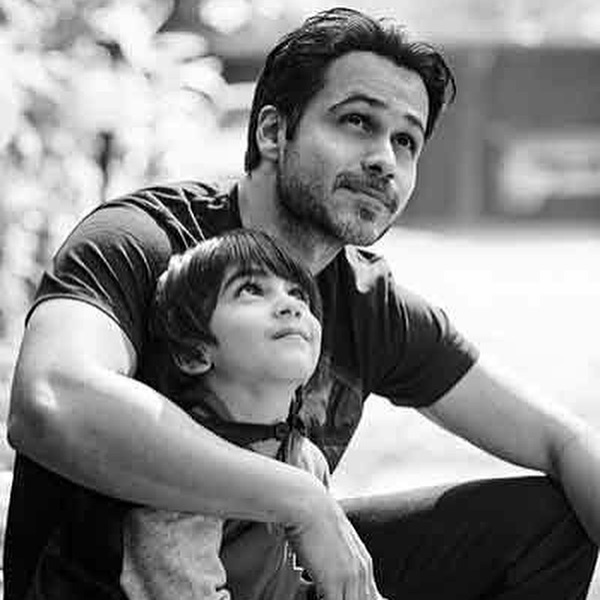 Did you like Emraan and Ayaan's pictures from their movie date? Let us know!