Divyanka Tripathi Dahiya's latest pictures have taken a storm on the internet and fans are surprised with the drastic weight loss of the actress. Divyanka is acing her fitter transformation like how!

From Banoo Main Teri Dulhann to Ye Hai Mohabbatein, Nach Baliye 7 to The Voice 3, Divyanka Tripathi Dahiya has surely come a long way, not only as an actor, dancer and anchor but also in terms of fitness. Divyanka is one of the actresses of television who is known to be grounded and down-to-earth, but apart from these qualities, it is her flawless and amazing weight loss journey that has grabbed the headlines recently. (Also Read: Bigg Boss 10 Contestant Lokesh Kumari's New Avatar, You Wouldn't Believe She is The Same)

In an interview with Pinkvilla, Divyanka Tripathi Dahiya talked about her fitness journey and revealed what she eats in one day that led her to have this fabulous body and shed so many pounds. Sharing her morning ritual, Divyanka begins her day with water and tender coconut, and she eats her breakfast around 10-11 am. She said, “But I start my day with a glass of green juice since they are not high on sugar.” And for her breakfast, fruits are her go-to and if not fruits, then she opts for healthy pancakes without oil. 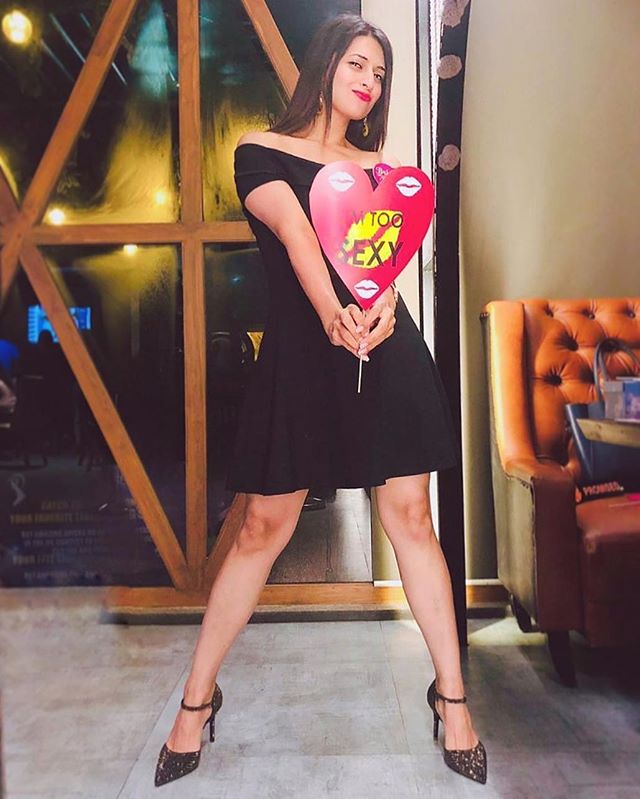 Before revealing what else Divyanka Tripathi Dahiya did to shed so many pounds, her latest pictures have taken a storm on the internet and the fans are surprised with the drastic weight loss of the actress. Divyanka posted a picture of ‘true happiness’ on her Instagram, and wrote, “When looking at unknown faces gives you a wave of joy… that's #TrueHappiness. #LoveFromUnknown Outfit @nikheilandrivendra Styled by @stylingbyvictor”. And soon, comments like ‘beautiful’, ‘pretty’, ‘gorgeous’ flooded on her post, as she slew in her new avatar. 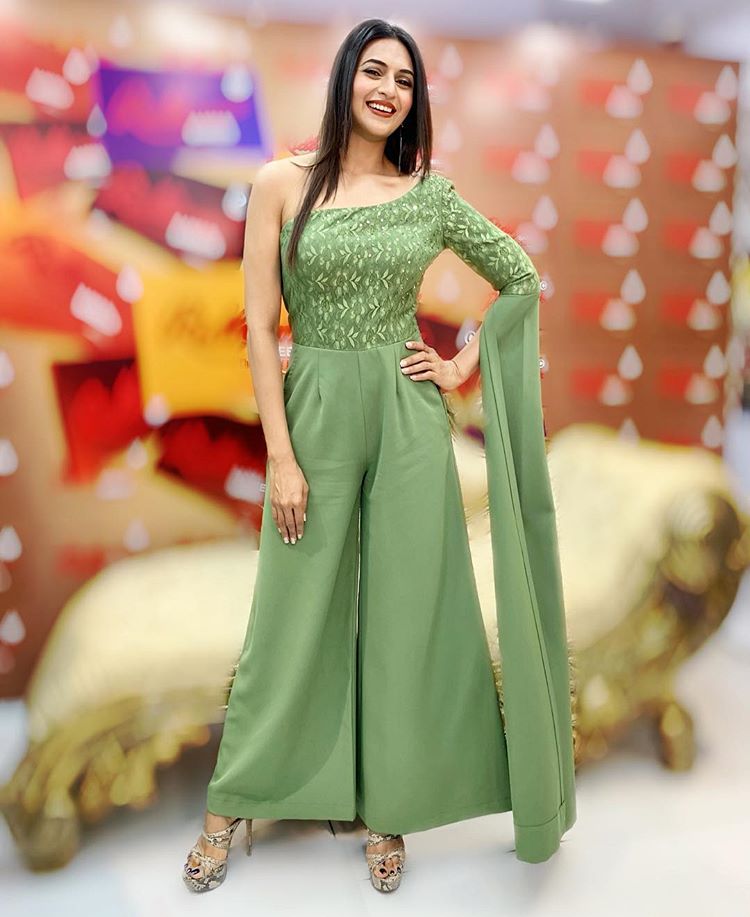 Coming back to her weight loss secrets, Divyanka Tripathi Dahiya shared that she is not one of those blessed souls, who can eat literally anything and get away with it. Divyanka said, “I have to really really control my diet, I don’t have a great metabolic rate.” For her, carbs are one thing she stays away from mainly because she can’t digest them and, rice and sugar are a total no-no. She said, “As soon as I have it, I pop.” Divyanka considers it her cheat day when she has rotis. 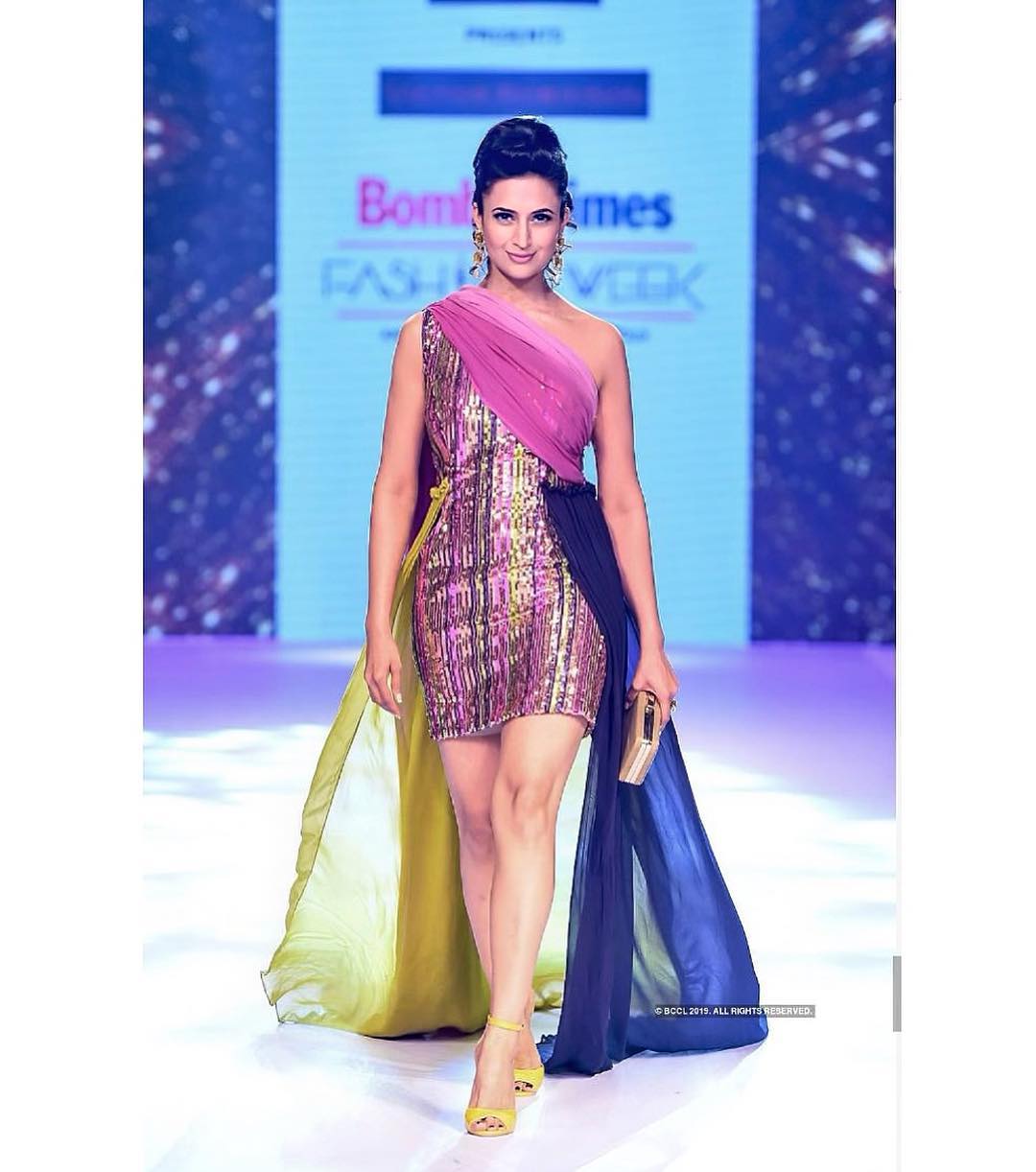 Divyanka Tripathi Dahiya gets her ‘dabbas made’ with homecooked food and contrary to the beliefs that considering the hectic schedule she eats outside food, “a healthy wrap” is her choice of lunch. Divyanka is a vegetarian, so she loves to stuff her wrap with paneer and vegetables. For the snack, Divyanka opts for a basic cutlet without oil, which is also a healthy option. In between her meals, Divyanka drinks soup, which is sugar-free and filling enough for her hectic schedules. And to keep herself going, Divyanka keeps a box of cheese in hand and takes small bites during the day. For the last meal, she wraps her food by 7:30 pm. (Also Read: Isha Ambani Piramal Redefines 'Six-Yard-Piece-Of-Elegance' In Sabyasachi Mukherjee's Frilled Saree) 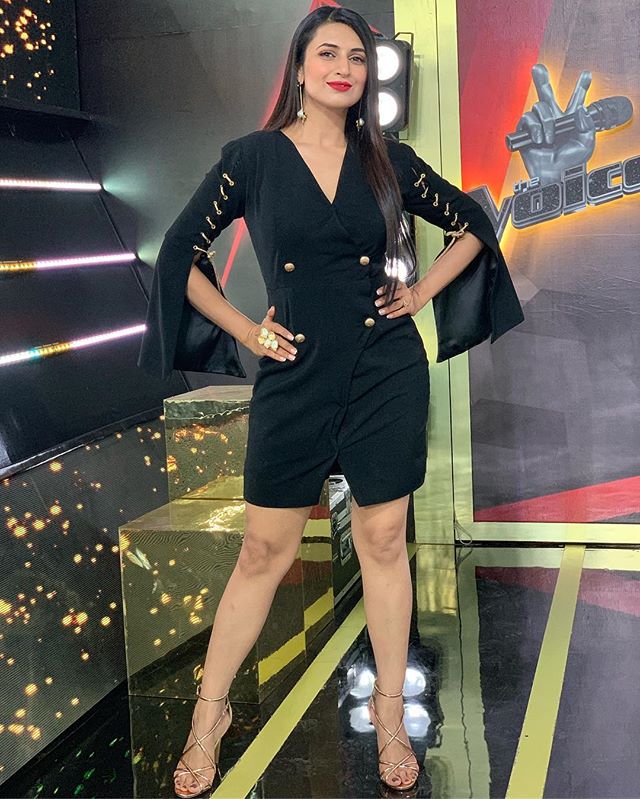 In a quick Rapid Fire, Divyanka Tripathi Dahiya was asked, “Favourite meal of the day?”, to which she replied, “My breakfast because I can eat the heaviest item during this meal.” When asked about her favourite cuisine, Divyanka retorted, “Daal-paati”. According to her, what’s the best time to workout, Divyanka revealed, “Whenever you can – ideally in the morning but with erratic working hours I work out anytime!” And what does she eat as her post-workout meal, she replied, “Regular food.” Divyanka Tripathi Dahiya also revealed the secret behind your glowing skin, “You should ask my mama! My mama has very good skin, my sister has good skin so I think it is because of them.” When asked, “How often is it okay to cheat?”, she replied, “It’s not okay to cheat. Never! But if you really want to, maybe once a week or two weeks.” When asked what is a strict no-no in her diet, Divyanka retorted, “When I’m cheating I should not be around Vivek! He will not let me cheat even on my cheat day!” 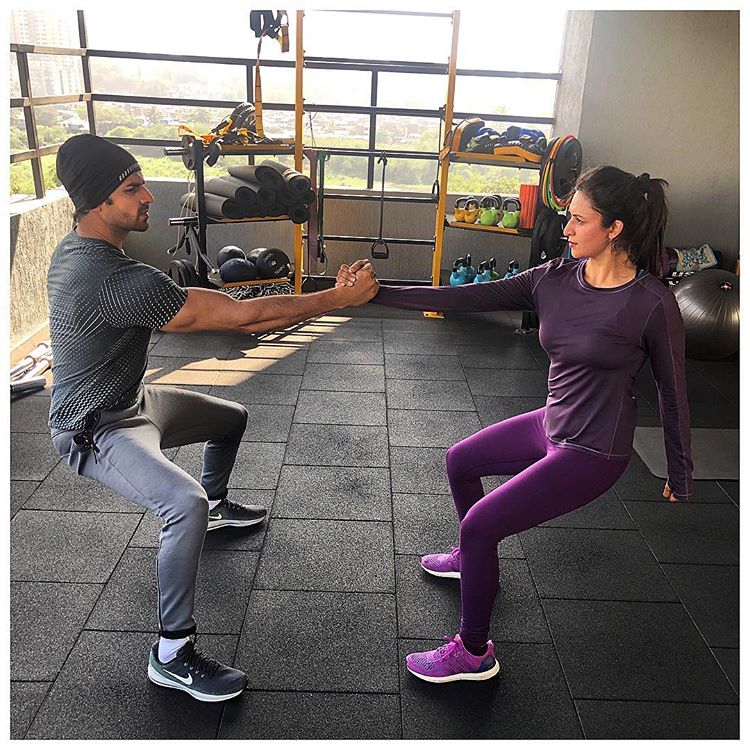 Divyanka Tripathi Dahiya also shared what is the healthiest alcoholic drink according to her, “Vodka and water, I’ve been told.” Sharing the craziest diet she has ever tried, Divyanka said, “I have never tried a diet before, that’s why I wasn’t thin! But now I’m just trying to stay away from carbs as much as possible.” Revealing her preference, cardio or weight training, Divyanka stated, “Both.” Singing off with a piece of advice she would like to give, Divyanka said, “Try to control your carb intake, if you want to have carbs, have them! But have them in the afternoons since that is the best time to have them. And don’t have fruits in the night since they have sugar in them.” (Also Read: Is Preity Zinta Banned From Travelling By Ex-Boyfriend Ness Wadia's Company, GoAir? Here's The Truth) 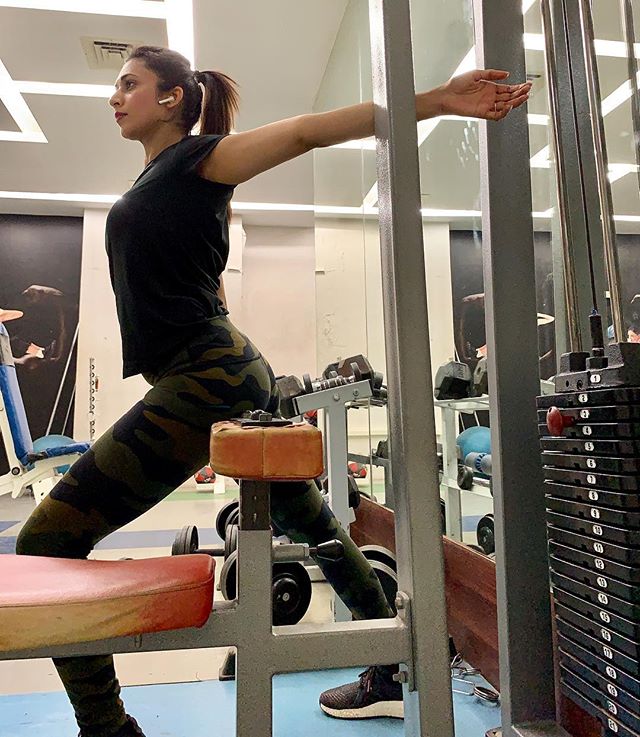 Don’t you think after Divyanka Tripathi Dahiya’s detailed workout and diet regime, you could too follow the same to shed some pounds? Divyanka is a true inspiration and she is acing her fitter transformation like how!