Dipika Kakar and Shoaib Ibrahim, the couple who shot to fame with their show, Sasural Simar Ka, are all set to tie the nuptial knot today i.e. February 22, 2018. With the pre-wedding celebrations going on in full swing, it all boils down to today for Dipika and Shoaib. As the couple are prepping to kick-start a new chapter in their lives, we got our hands on a beautiful video which happens to be Dipika and Shoaib’s haldi video. Presented by The Glam Wedding and made by Rajvir Saini, Dipika and Shoaib’s haldi video is emotional and entertaining, and is sure to melt your heart.

Rose petals are dancing on the sacred yellow haldi. A soulful music is setting up the mood and emotions are flowing. Guests have arrived and Shoaib has removed his vest. We see kalires dangling down Dipika’s hands, and her feet have been covered with haldi. The couple is laughing, Dipika is enchanted by Shoaib’s gesture, and undoubtedly, there’s an air of warmth and romance. Check out Dipika and Shoaib’s haldi video:

Dipika Kakar And Shoaib Ibrahim's Wedding Invite Is Out, It's Cover Has A Very Touching Quote!

The haldi and kalire ceremonies took place on February 20 in a small courtyard outside Shoaib’s ancestral home. Paint it yellow! Yes, the place was all decorated with yellow and white flowers with yellow dupatta. Dipika chose to wear a white salwar kameez with a yellow dupatta and looked beautiful. Her hubby-to-be, Shoaib looked hot in a white vest and blue denim. While sharing a post about Dipika and Shoaib’s haldi and kalire ceremony, Dipika’s close friend, Abhishek Sharma wrote, “When I was tying the kalire, I felt the joy of this world. While writing this post I was thinking what is the one thing I should write, and then it struck me, #finally hahaha. Mere awesome 2some. Love you.” 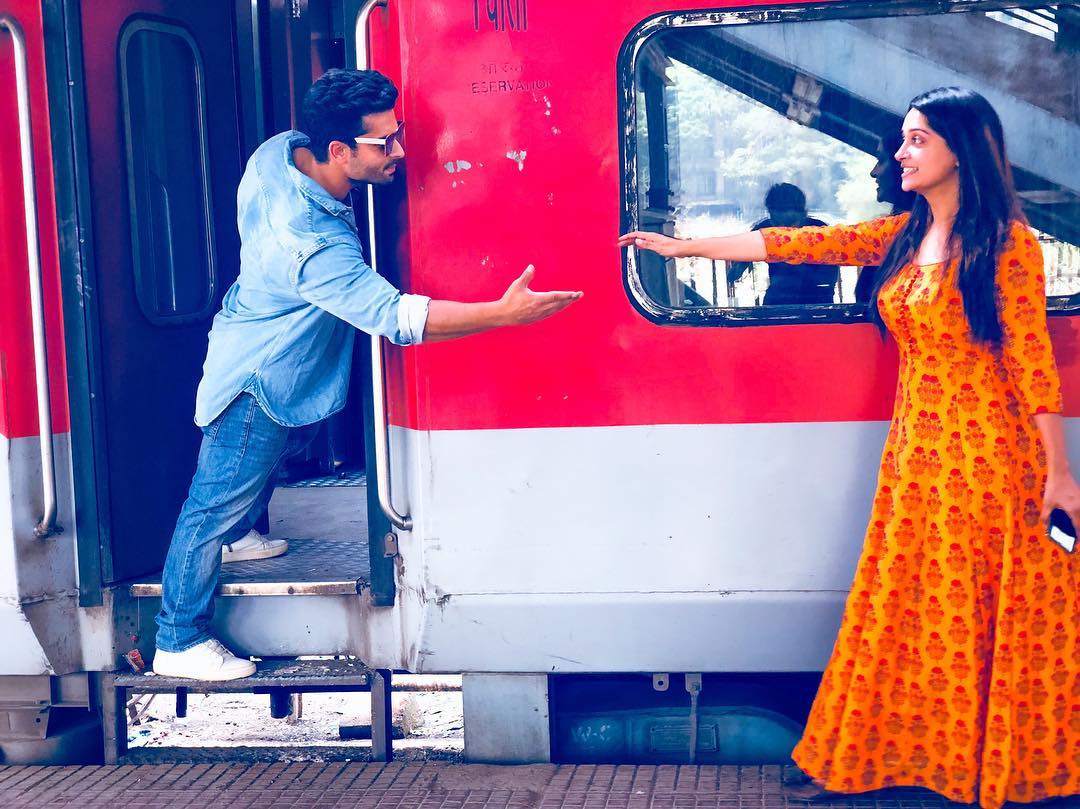 Dipika and Shoaib will be pronounced husband and wife today, and as per reports, the wedding ceremony will take place in the traditional Muslim style i.e. nikaah. The couple will host a glamorous reception in Mumbai on February 26, 2018, for their star industry friends.

For the uninitiated ones, it must be mentioned here that this would be the second time that Dipika is going to enter matrimony. After a failed marriage, she took time to fall in love again with her man-to-be, Shoaib. Dipika’s past has never been a problem for the couple. In an interview, talking about the same, Shoaib was once quoted as saying, “Dipika's past does not bother me at all. I do not know about her past. I know Dipika from the set of 'Sasural Simar Ka', where we worked together for two years. Though we did not date that time, things developed later and now we are together. In fact, I told her that we will not discuss that.” 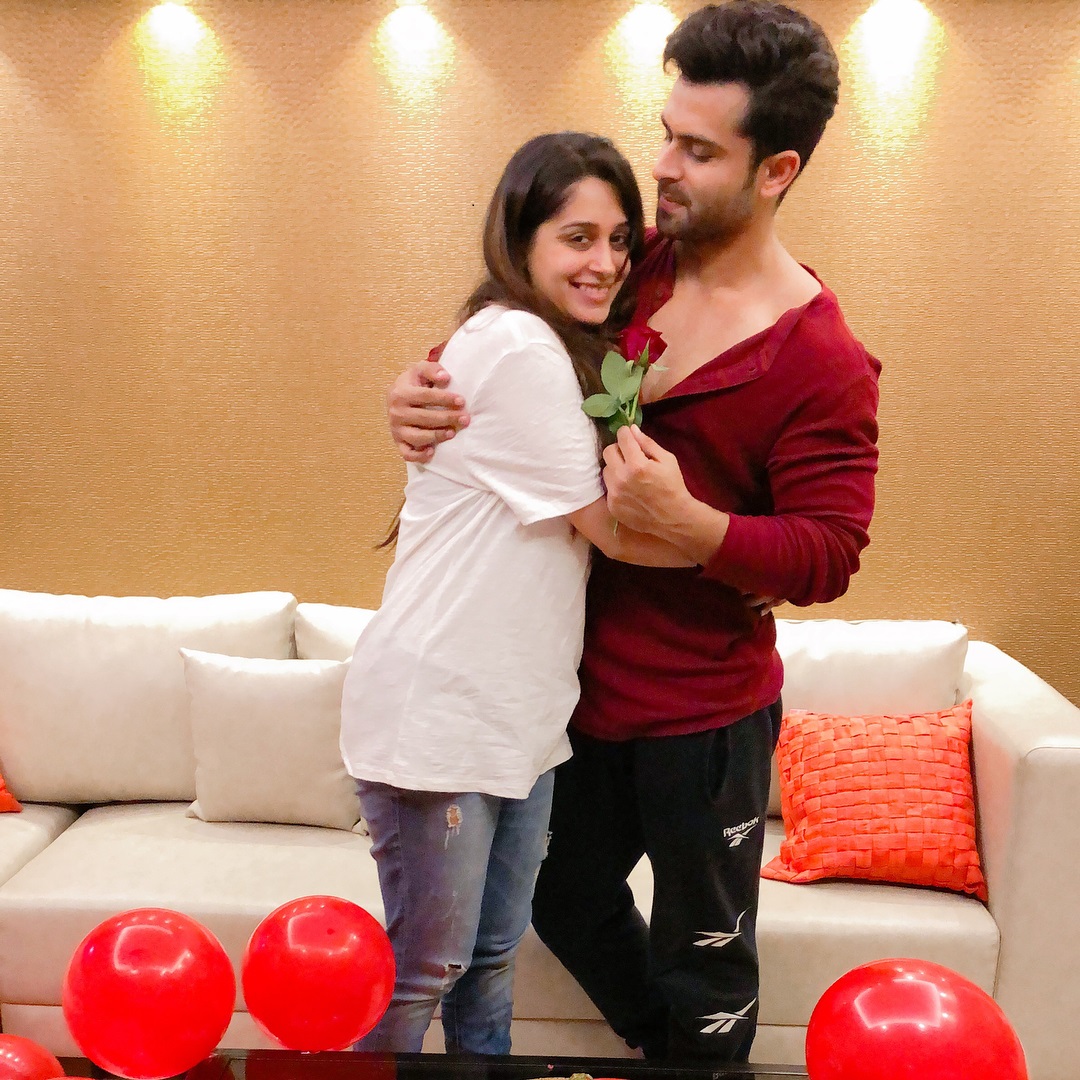 In another interview, talking about her relationship, Dipika shared, “I always believe that there's a phase in every relationship where you are madly in love in the beginning, then you madly fight and then you cross that to have a very strong relationship. I think we have already crossed the fight stage so now we share a very matured equation and our base is very strong because we love each other a lot and with the matured understanding it just clicks perfectly.”

Well, so true words they are, aren’t they? Do let us know what you feel about Dipika and Shoaib’s haldi video in the comments section below. Stay tuned in here for their wedding avatars. 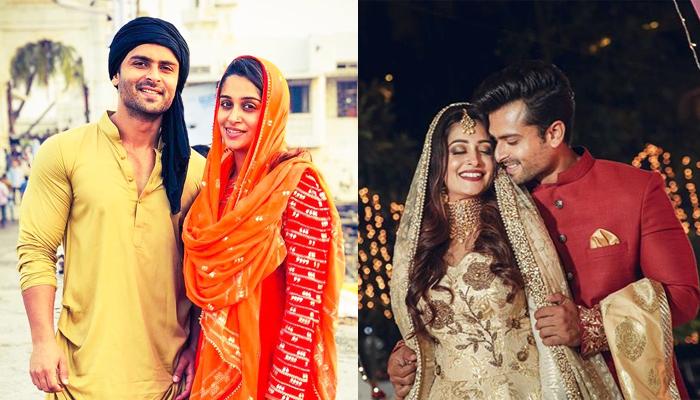 Television couple, Shoaib Ibrahim and Dipika Kakar, got married on February 22, 2018, in a traditional Muslim nikah. Ever since the pictures of their pre-wedding shoot got circulated online, everyone has been waiting for the Sasural Simar Ka couple’s pics, from the pics of their pre-wedding functions to their pic