The iconic actor, Dev Anand was madly in love with Suraiya, and there was one instance when he gifted a diamond ring to the actress. Recalling the same, here is how it ended bitterly for the two.

It was on September 26, 1923, when Dharamdev Pishorimal Anand, commonly known as Dev Anand was born in Shakargarh tehsil in Punjab. The son of a renowned advocate, Pishori Lal Anand was leading a normal life but decided to work in films, after watching iconic actor, Ashok Kumar's impressive performances in Achhut Kanya and Kismet. Dev Anand had made his debut in the Hindi film industry with the film, Hum Ek Hain, and what followed was a series of blockbuster films, evergreen songs, and stardom unlike any other.

From getting banned by the court for wearing black clothes after the release of his iconic film, Kala Pani, as young girls would jump off from the buildings to have a glance at him, Dev Anand was undoubtedly one of the biggest superstars of his generation. While everyone is aware of this professional success as an actor, not everyone knows that he was once madly in love with the gorgeous actress, Suraiya, but the latter's grandmother separated them over their religious differences. After moving on in life, Dev Anand got married to another famous actress, Kalpana Kartik. With whom he had two kids, Suniel and Devina.

Is Your Husband A Libra? Here Are The 10 Traits That You Can Expect From Him 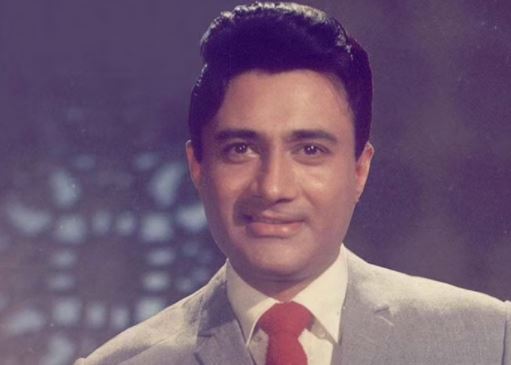 According to a report in Lehren.com, in one of the chapters in Dev Anand's biography, Romancing With Life, it is revealed that when he was in love with Suraiya, he had gifted her an expensive gift. The superstar had borrowed some money from his friends and bought a diamond-studded ring for her. The ring cost Dev Anand a whopping sum of Rs. 3000, which was a massive amount back in the '50s. When the actor gifted the ring to Suraiya, the latter had loved it and was thrilled to receive such a beautiful ring from her lover. The expensive gift spoke volumes about the loyalty and seriousness of Dev Anand and Suraiya's love for each other at that time. 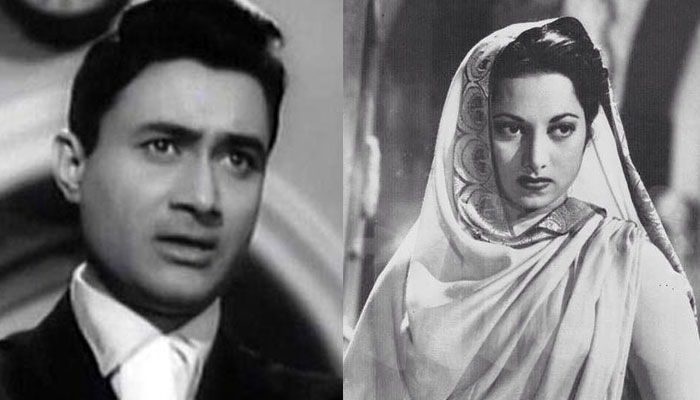 However, once in a throwback interview, Suraiya opened up about the diamond ring that she had received from Dev Anand. While praising the beautiful ring, the actress had recalled the tragedy when someone informed her maternal grandmother about it. Then, recalling the whole scenario, Suraiya had shared how she had decided to wear the diamond ring, which was gifted to her by her lover, Dev Anand, during the shooting of one of her films. That was when someone from the sets informed her nani about the ring. After which, when Suraiya had come back home from shooting, her nani took off the ring from her finger in a forceful manner and had warned her granddaughter to maintain distance from Dev Anand. The incident broke Suraiya's heart as she knew that the actor had borrowed money from his friends to gift her such an expensive ring. The actress had admitted in the same interview that she had cried a lot after her grandmother had refused to give back the ring to her. Not just her nani, but the other members of Suraiya's family were also against her relationship with Dev Anand because of the fact that they were Muslims and Dev was a Hindu. For the uninitiated, Dev Anand had passed away at the age of 88 on December 3, 2011, due to cardiac arrest in London. 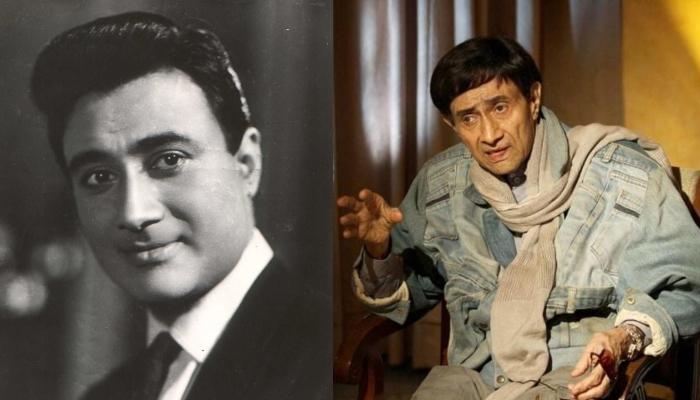 The Hindi film industry has been blessed to witness so many exceptional actors over the decades. While some were termed icons, many were called legends. However, just a few were mentioned in the 'list of greatest Indian actors'. One such actor was Dharamdev Pishorimal Anand, popularly known as Dev Anand,