While women are mesmerised with Ranveer’s overtly loving and adorable gestures, men find dimpled Deepika, a sight to behold. With their subtle PDAs on social media and public gatherings, Deepika and Ranveer have never ceased to grab the eyeballs. Since we all know that love blossomed between Deepika and Ranveer during the shoot of Goliyon Ki Raasleela Ram-Leela, but there’s an inside scoop from a crew member which gives us a clear picture about when and how Cupid struck them. In an interview with Huffington Post, a crew member from Sanjay Leela Bhansali’s film, Goliyon Ki Raasleela Ram-Leela shared how the love chronicle of Deepika and Ranveer started. We all remember how Deepika and Ranveer set the screens on fire with their steaming, passionate kiss in the song, Ang Laga De and this song gave us a glimpse of the "best kiss Bollywood has ever seen". I bet you will all agree with us on this! So, as per the Huffington Post report, the crew member stated, “It was new love- euphoric and maddening.” Deepika and Ranveer were open about their relationship on the sets, “They'd call each other baby, eat together, and disappear into their vanity vans when not shooting.” However, the lovebirds believed that the love will fizzle out once the shooting of the film gets over. But Deepika and Ranveer again worked for Sanjay Leela Bhansali for his film, Bajirao Mastani, and the crew member added, “When I saw them during Bajirao Mastani, that's when I knew, this is something that's going to last.” (Also Read: Deepika Padukone's Baby Sister Anisha Padukone's Special Gesture For Her, Right Before The Wedding) 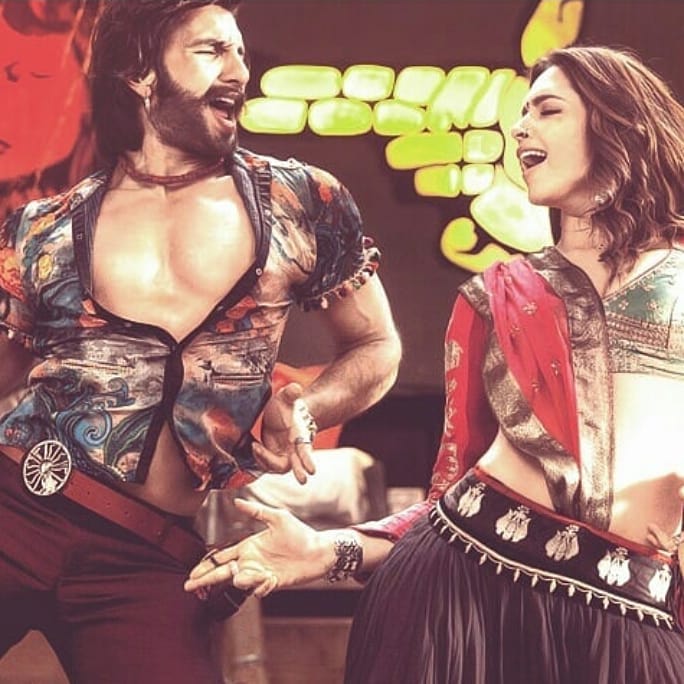 Another source revealed that even during group dinners, Deepika and Ranveer would have eyes only for each other, “It's like nothing else matters. And they talk about everything non-stop, like, say, a married couple would.” Despite their work schedules which kept them away from each other for prolonged periods, Deepika and Ranveer made efforts to be together and flew across continents just to be with each other. 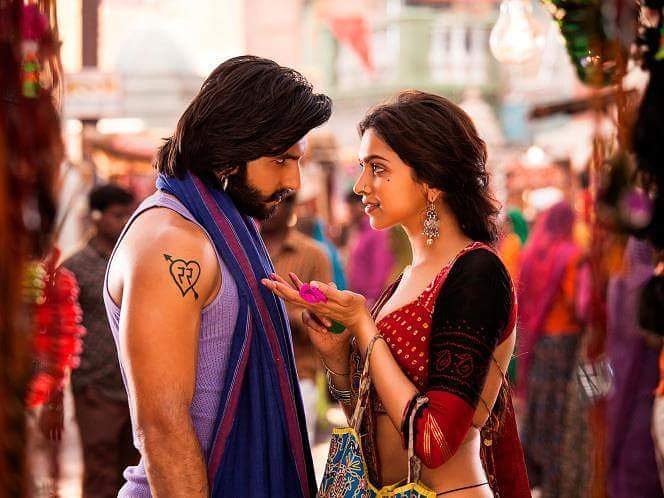 Another crew member told the publication that during the shoot of Bajirao Mastani, Ranveer would stay back on the sets even after his shots are done, “He's always giving her cues even when he doesn't have to. It almost feels that for him, her career is more important than his. He was one of the first few people to tell her that she needs to go to Hollywood. He's starry-eyed when she's around.” 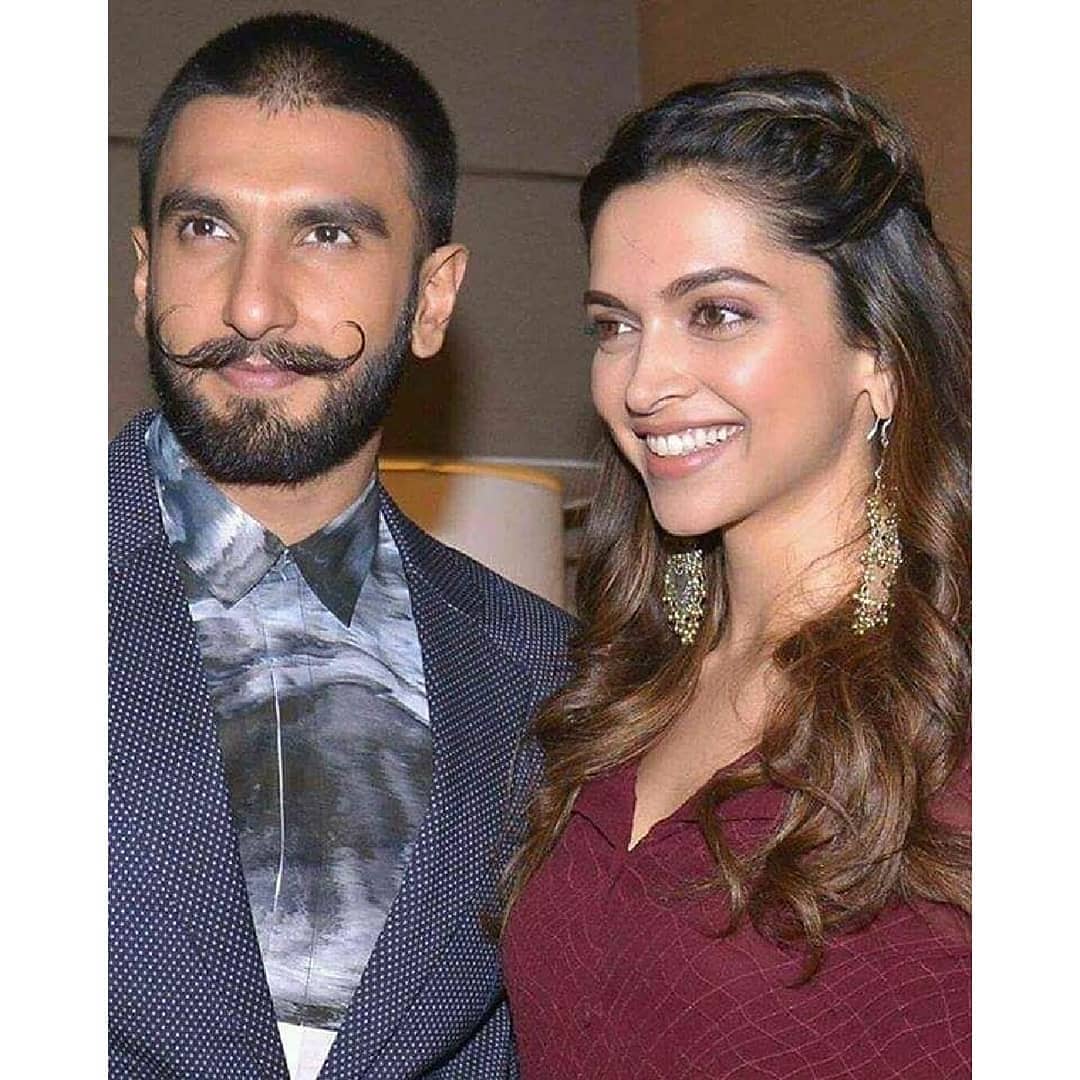 And now, six years later and their journey from the sets of Goliyon Ki Raasleela Ram-Leela to Lake Como, Deepika and Ranveer have been giving their fans major relationship goals. In an interview with the Times of India earlier, Ranveer gushed about his lady-love and had said, “I have felt like this in the past also, but it's a strong feeling this time. When you feel so strongly then you can say I guess I am in love. I don't know what is love, but what I am feeling is quite strong and cannot explain it. [I like] everything [about this girl]. Her kindness and her being genuine and caring.” 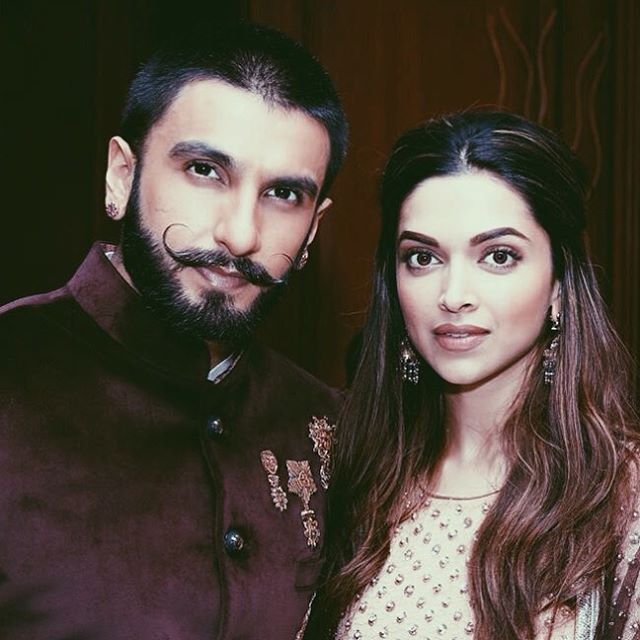 During the promotions of Bajirao Mastani, Singh didn’t hesitate in appreciating his lady-love, Padukone’s abilities as an actor, “It’s my privilege that I get to work with her twice during this phase, in Ram-Leela and Bajirao Mastani. I trust her immensely, I know that she’s one of the most generous actors that I’ve ever worked with. I know that I can surrender to her in a scene... just connect with her, be present with her, look into her eyes and really mean what I’m saying. She’s an incredible performer.” (Also Read: Ranveer Singh Sang His Favourite Song For Deepika Padukone And Also Played Dhol On Sangeet Ceremony) 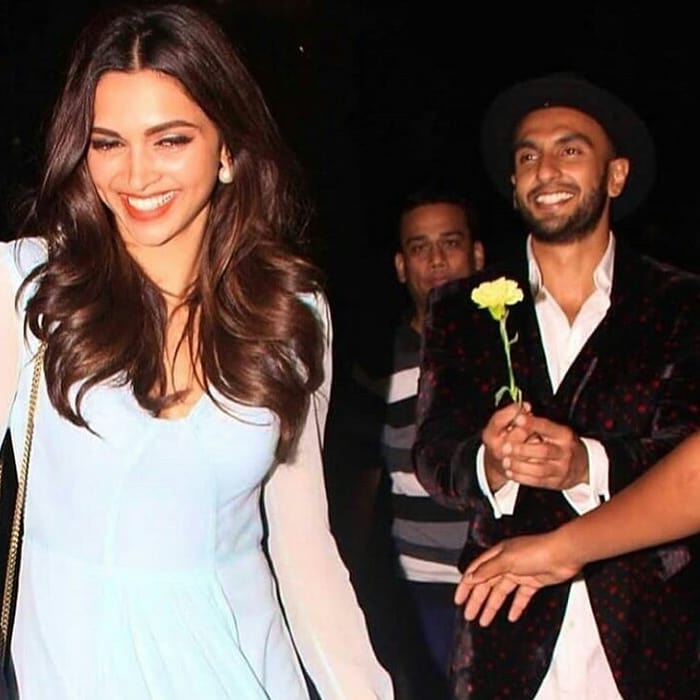 We wish Ranveer and Deepika a happy married life and may the love between them grow with each passing day!