A US-based woman of Pakistani descent made some shocking claims about Cezanne Khan. Scroll down to know more!

Cezanne Khan's stint in Kasauti Zindagii Kay as Anurag Basu had shot him to fame as he had become a household name. Cezanne Khan mostly keeps his personal life out of the media glare, which is the reason why not much is known about his personal life. Some days ago, reports of Cezanne Khan dating someone had surfaced. There was even the talk of his marriage which was supposed to happen in 2020. (Recommended Read: Anita Hassanandani Wants Another Baby With Hubby, Rohit Reddy, All Because Of This Reason)

In a rather surprising turn of events, a report in the Times Of India said that a US-based woman of Pakistani descent made some shocking claims about the actor. The woman accused the actor of marrying her for money and cheating on her. Scroll down to know what the actor has to say about this! According to the reports in the Times Of India, the woman, Aisha Pirani (nee Merchant) claims that Cezanne Khan had married her in the US between 2015 to 2017. The 47-year-old woman alleged that Cezanne had married her just for the green card. In her words, "I don’t care if he gets married 50 times over now, but why is he hiding the fact that he was married earlier? He cheated on me and used me to obtain a green card in the US and lived off my money. The moment he got the Green Card, he filed for divorce." 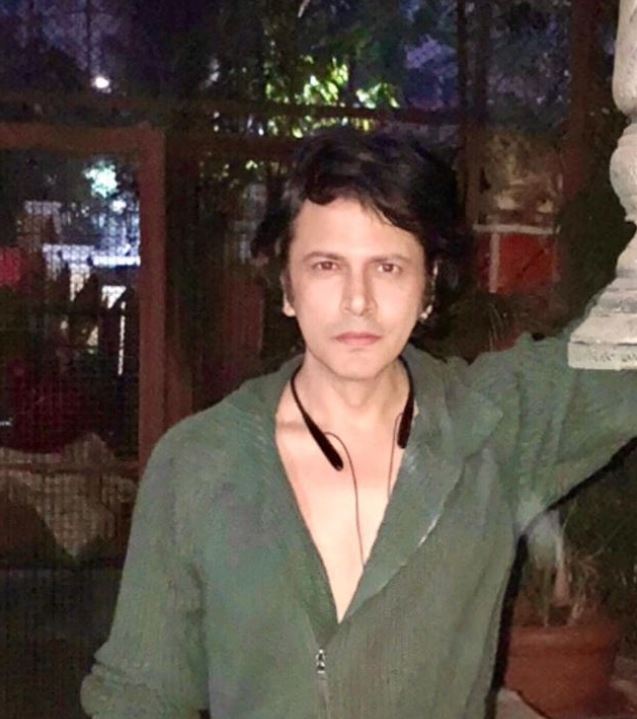 Aisha further said, "Honestly, I had some issues in my first marriage and that’s when Cezanne started showing affection towards me when I met him at my husband’s house in Mumbai. He hid our marriage from his mother saying she wouldn’t approve of it, being an orthodox woman, who would want a younger daughter-in-law. I let the matter go since I was in love with him, until the second year of our marriage when he began chatting with his former girlfriend. When I objected, he started fighting with me." According to the reports, Aisha has alleged that Cezanne has two passports, both of which have a different date of birth in her letter to the US immigration authorities and Mumbai Police. Aisha even shared the documents of her marriage with Cezanne. (Also Read: 'Roadies' Fame, Raghu Ram's Son, Rhythm Turns One, He Shares A Cute Picture From His Birthday Bash) 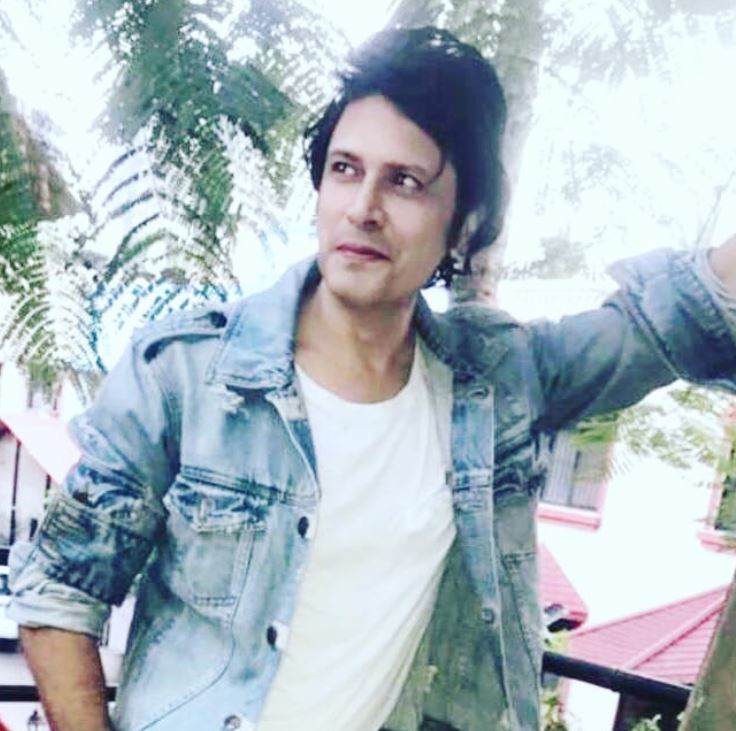 When the Times Of India got in touch with Cezanne Khan to know his reaction, he rubbished Aisha's allegations and called her an obsessive fan. He said, "I was never married to her. This is a case of an obsessive fan. It’s irrelevant to talk about such people. She is just trying to gain publicity through me." He also called her a fraud and said that all of her screenshots and documents are morphed. 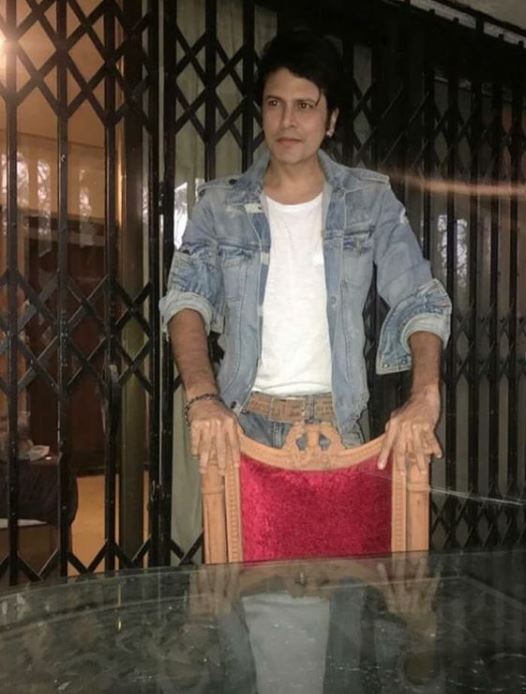 Some days ago, Cezanne Khan had confirmed being in a relationship with someone for over three years in a conversation with the Bombay Times. Talking about the prospects of a wedding, Cezanne had said, “She is someone special and I am dating her for the past three years. She is from Amroha (UP). I am in a happy space with her and looking at tying the knot soon. We had planned to get married by the end of 2020 but postponed it owing to the pandemic. We will tie the knot this year.” The actor had also revealed that they had met via a friend. In his words, “The guy who introduced us was all praise for her culinary skills. Now, I have travelled all around the world and have tasted various cuisines, so I didn’t have any expectations. But she stumped a foodie like me with her biryani.” (Don't Miss: Sania Mirza's Son, Izhaan Mirza Malik Helps Her In Grocery Shopping, Looks Adorable In A Pony)

What do you think about Aisha's claims about the actor? 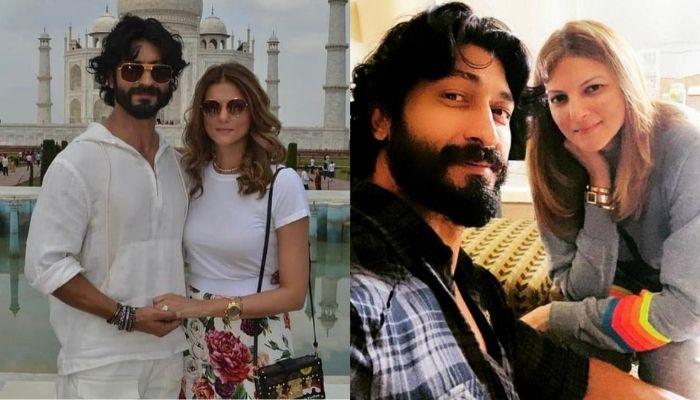 The Force fame, Vidyut Jammwal is one of the underrated actors in Bollywood. He is the talk of the town at the moment, owing to his engagement reports with fashion designer, Nandita Mahtani. Vidyut was earlier in a relationship with Mona Singh. However, the two had an ugly breakup after