Every time we hear about a celebrity about to become a parent, we get super-excited for the cute couple and the even more adorable baby that is about to enter the world. And, star kids are all the more exciting to read, discuss and write about! After all, they are going to be the next big superstars of our entertainment industry.

While some celebrities are about to become parents for the first time, some will embrace parenthood for the second time.

So, read on to know more about these celebrities who are about to become the new mummies and daddies.

TRENDING: Top 11 Actresses Who Happily Chose Their Families Over Making A Career In Bollywood 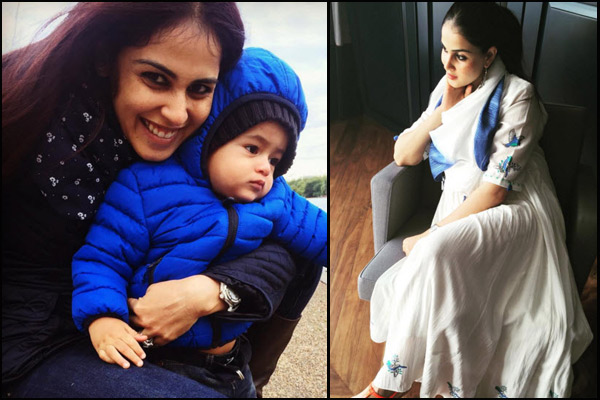 Our list obviously has to start with the cutest mommy-to-be. Yes, we are talking about Genelia D’Souza. She and Riteish Deshmukh are expecting their second child together. And, we cannot wait to see whether it is a girl or a boy for this much-in-love couple. After their first-born, Riaan we would wish for a lovely girl for the couple.

READ: Genelia D'Souza Shows How To Be A 'Hot Mommy', Fashion Style Guide For All Soon-To-Be- Mommies! Well, she is not a celebrity, but ever since her wedding with the Bollywood heartthrob, Shahid Kapoor, she has become a celebrity of sorts. Her public appearance at the Lakme Fashion Week 2016 sparked off pregnancy rumours where she was seen in a peach anarkali suit with the dupatta draped in such a way that hid her possible baby bump. And later, a social media post by her designer friend, Masaba Gupta (READ) somewhat confirmed that Shahid and Mira are on their way to becoming parents. After sometime, Shahid himself confirmed this news in a super-cool manner [Check out HOW]! 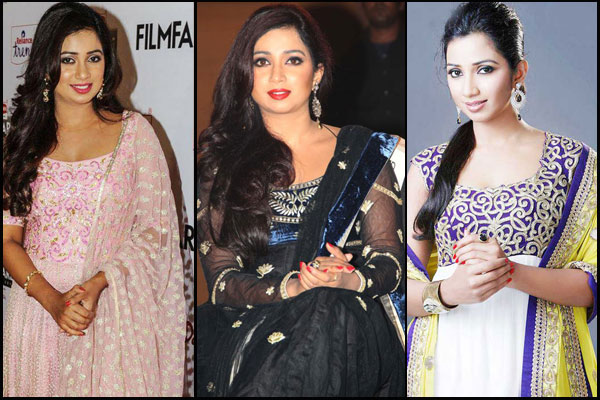 The singing sensation of Bollywood, Shreya Ghoshal got married to her childhood friend, Shiladitya in an intimate ceremony in 2015 (READ: The Wedding Story Of Childhood Sweethearts Singer Shreya Ghoshal And Shiladitya). And, reports doing the rounds on the internet state that Shreya might be expecting her first child with her husband. The singer has neither denied nor confirmed these reports. She was seen flaunting a baby bump at her recent public outing.

Recommended Read: 11 Most Romantic Songs Of Atif Aslam And Shreya Ghoshal That Are A Must Have In Your Playlist This television hottie got married to businessman, Harmeet Sethi in 2012 and is now expecting her first child. She sure is a yummy mummy, and flaunts her baby bump in style. She is not the one to be shying away from all the adulation she is getting from her fans. She posted some cool pictures (MORE PICS) on her social media account flaunting her baby bump. Well, we are sure her child will be as cool as her! 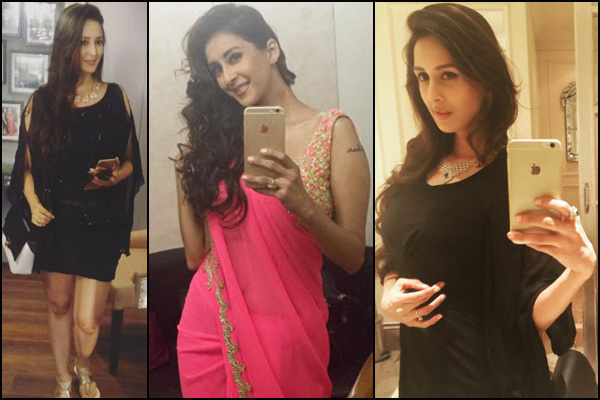 She got famous after her stint as Ayesha in Sony Tv’s hit series, Bade Achhe Lagte Hain. And, she is in her second trimester as of now with her child being due in September. She got married to businessman, Farhan Mirza in 2013. When asked about her pregnancy, she said:

Do Read: 5 Most Romantic Love Lessons from 'Bade Achhe Lagte Hain' That We Absolutly Loved! 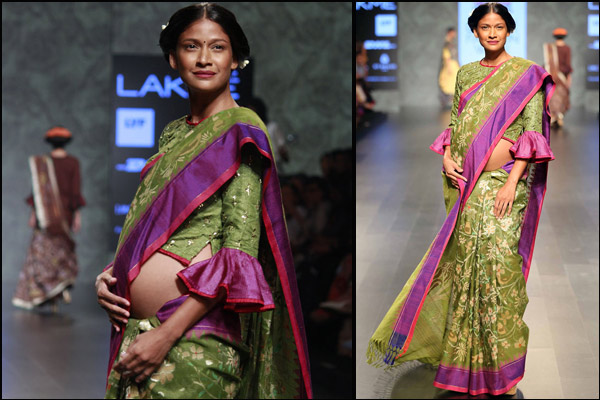 Carol Gracias is an Indian model, and she became a household name when she was seen on television as she participated in the first season of Bigg Boss. She married French journalist and businessman, Samuel Ziza on February 1, 2013, and is now expecting their first child. She recently created stir in the Fashion world when she walked the ramp for designer Gaurang Shah, flaunting her baby bump. The mom-to-be was confident while walking the ramp, and her pregnancy glow was quite visible on her face.

Also See: 23 Things Only A True And Die-Hard Bigg Boss Fan Will Understand Geeta Basra got married to Indian cricketer, Harbhajan Singh in a big fat Punjabi wedding in October, 2015. And now, if reports are to be believed, they are expecting their first child together. She was recently spotted at the IPL opening ceremony in a loose dress and comfy sneakers sparking off pregnancy rumours. Although no confirmation has been received from the couple themselves, a source close to the duo has more or less confirmed the news as per TOI. While she might stay away from the limelight, her husband is a regular on our television screens. She is married to Uttaran fame Vansh aka Rohit Khurana. This will be their second child together. Rohit is already a father to a boy. Recently, their telly world friends came together to give a baby shower to Neha.

Have a look at their adorable wedding right here. Read: The Wedding Story Of Indian Cricketer Suresh Raina And Priyanka Chaudhary

Priyanka Chaudhary (The latest one to leave this group) 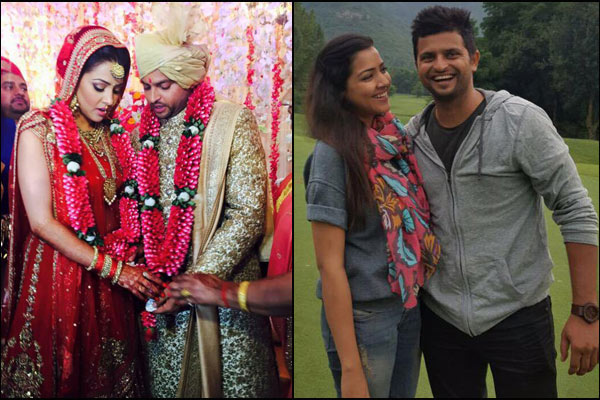 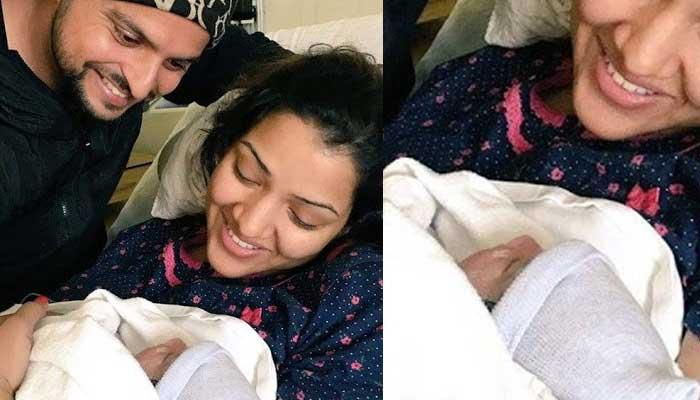 While she may not be a celebrity on her own accord, but she is married to Indian cricketer Suresh Raina and that makes her quite popular.

Priyanka is the latest one to say goodbye to this list. Yes, she has recently become a mom!

It's a baby girl!

Yes, it is celebration time for star Indian cricketer and Indian Premier League's (IPL) team Gujarat Lions' skipper who became a father to a baby girl on Sunday, May 15, 2016. His wife Priyanka Chaudhary gave birth to their first child in Amsterdam.

The cricketer also shared this beautiful picture of their baby girl Gracia. along with a sweet message:

"Welcome my beautiful daughter. #GraciaRaina. Long wait but totally worth it. #ProudFather. She is getting dressed up for her photoshoot."

Well, we sure are excited to see our favourite celebs in their new roles as parents. What about you? Do let us know in the comments section below.

NEXT READ: 10 Things You Must Keep In Mind While Taking Your Baby To A Wedding