While some celebrities try to keep their relationship under wraps, here are 6 celebrities, who accidentally revealed details about the love life of secret B-town couples!

The glamour world is a strange world, where it gets hard to understand, who is actually dating or who are actually friends! Every relationship begins with ‘Just friends’ stance and despite the rumours, the celebrity couples choose to hide their love life. For the longest of time, they keep their relationship under wraps, and their celebrity friends too stay tight-lipped. However, sometimes, a person doesn’t have a hold on what they say and it is later that they realise they have blurted out the truth. Bollywood holds a close bond with each other, hiding each other’s darkest secrets, but sometimes, even they end up spilling the beans.

We all love to get inside gossips of the Bollywood industry, but our celebrities know it best how to keep their love-life a secret. However, sometimes, it’s their friends only, who end up slipping details about their not-so-secret affairs in public. Here are 6 Bollywood celebrities, who accidentally spilt the beans about their celebrity friend’s love-life and secret affairs. 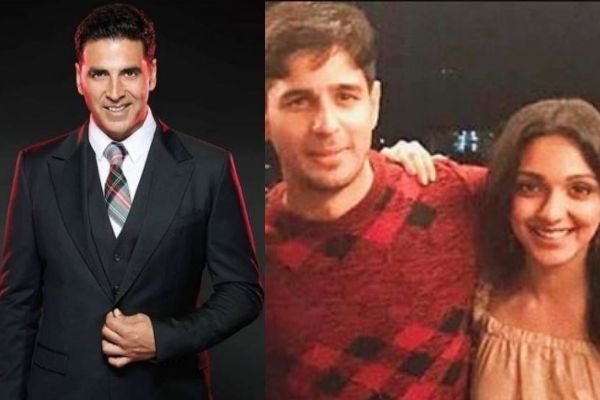 Sidharth Malhotra and Kiara Advani certainly make for a good-looking couple. Despite being spotted together, celebrating birthdays together, posting mushy posts for each other and working together, the two have always said that they are just good friends. It was khiladi Kumar, Akshay Kumar, who had left Kiara blushing when he had teased her with Sidharth’s name while promoting their movie together, Laxmii. Akshay Kumar had accidentally confirmed the romance rumours of Kiara and Sidharth, when he had said, “Ye badi Siddhanto wali ladki hai.'' Well, this might be their friendly banter, but this has certainly convinced the couple’s fans about their relationship. 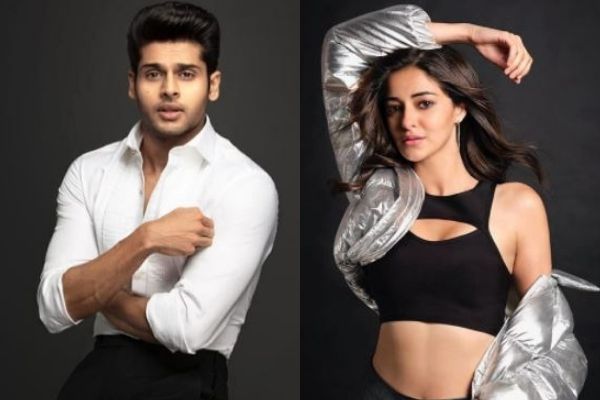 Ananya Panday’s love life has always hit the headlines. The rumours of her dating Shahid Kapoor’s little brother, Ishaan Khatter, to her relationship rumours with Kartik Aaryan, always become the talk of the town. In an Instagram live, Bhagyashree’s son, Abhimanyu Dassani was asked if he would like to date Ananya Panday, Sara Ali Khan or Janhvi Kapoor, he had accidentally revealed Ananya’s relationship status. He had revealed that Ananya is not single as he had stated that she is his good friend, and he had replied, “I don’t think she is single,”

Also Read: 8 Bollywood Stars Who Brought Their Siblings Into The Film Industry, Will Be Making Their Debut Soon Alia Bhatt and Ranbir Kapoor’s relationship is no more a secret as everyone knows how Alia had confessed her crush on Ranbir over Karan Johar’s chat show, Koffee With Karan. Their upcoming film, Brahmastra had played Cupid for them as the two are dating and expected to get married soon. In a candid chat with South star, Vijay Deverakonda, when he had admitted having a crush on Deepika and Alia, the Padmaavat actress, Deepika Padukone had admitted Alia and Ranbir’s wedding. The actress had accidentally revealed that Alia and Ranbir are soon going to get married. Deepika had said, “She is getting married.” This had also made Alia protest and she had asked Deepika why she made the declaration. Katrina Kaif is said to have found love in URI- The Surgical Strike fame, Vicky Kaushal after her breakup with Ranbir Kapoor. However, the two haven’t confirmed their relationship yet and keeping it under wraps, but their birthday posts for each other’s family members and Vicky ignoring the lockdown guidelines to meet Katrina says a lot about their relationship. It was during Ambani’s Holi party that a video shared by Priyanka Chopra Jonas’ hubby, Nick Jonas had captured Katrina and Vicky dancing together. Nick was having a great time with his wife, Priyanka Chopra at the Holi bash, filming the festivity and had accidentally captured the alleged couple dancing in the background together. Virat Kohli and Anushka Sharma are already the ‘IT’ couple of glamour world now and had tied the knot with each other on December 11, 2017. The couple is ready to welcome their little one in January 2021, however, back when the two used to hide their relationship from media, it was Jacqueline Fernandez, who had confirmed their wedding rumours. Virat and Anushka had kept their wedding a hush-hush affair and their intimate wedding had taken our hearts away. However, before their wedding, Jacqueline had accepted their wedding news without realising it. At an event, Jacqueline was asked how she would like to congratulate Virat and Anushka on their wedding. The actress could not hold her excitement and had called it an 'amazing news' and had expressed her excitement. Arjun Kapoor and Malaika Arora had openly accepted their relationship in the year 2018 and since then, the two often go out on vacations and dinners together. When Malaika and Arjun were hiding their relationship from the world and were calling each other ‘Just good friends’, it was Priyanka Chopra, who had acknowledged and accidentally quipped about their hush-hush relationship. It had happened when Priyanka had made it to Karan Johar’s chat show, Koffee With Karan, which often brings out juiciest B-town gossips. In the show, Karan had decided to test Priyanka’s knowledge on Bollywood’s current ‘affairs’ and had asked her about who Varun Dhawan is dating? Well, to this, PeeCee had said she doesn’t know but had ended up saying that she is aware that Malaika and Arjun are dating.

Don’t Miss: Kajol Devgan And Nysa Devgan Share An Uncanny Resemblance With Each Other, Here Are The Proofs

Sometimes, even if you try hard, things slip out of your mouth and then there is no going back. Same is with our Bollywood stars, who accidentally spilt details about their B-town friends, making it a treat for their millions of fans. Do you know any other revelation made by Bollywood stars about their Bollywood friends’ secret relationship? Let us know!