Veteran actress, Bindu ruled the film industry for her undisputed portrayal of a vamp in Bollywood movies. In an interview, she talked about her married life, miscarriages, and much more.

Born as Bindu Nanubhai Desai to a conservative family in Gujarat, Bindu was the eldest among her 8 siblings. Her father, Nanubhai Desai, was a film producer, and her mother, Jyotsna was a renowned theatre actress. Bindu was always fascinated by the glamour world and had wanted to be an artist, however, her father was against it. Bindu had started her acting career with the 1962 film, Anpadh, after which she had starred in Ittefaq and Do Raaste. With her charisma and charm, the actress had become the queen of the glam world.

For the unversed, Bindu had fallen in love with her neighbour, Champak Lal Zhaveri at the young age of 15. The two had got married when Bindu was just 18 years old. They had an age difference of five years and thus, they faced familial opposition but nothing could stop them from getting married. Moreover, Bindu had broken all the stereotypes and had entered the film industry to reign as the iconic vamp of Hindi cinema. In an interview with ETimes, Bindu opened up if it was easy for her to work after marriage and shared that her husband respected her passion for acting and didn't stop her from doing what she wants. Sharing that her first movie after marriage was a hit, she added:

"When I was offered ‘Do Raaste’ (1979), my husband said, ‘Kya zaroorat hai?’ We were comfortable financially. But he respected my shauq for acting. At first, people didn’t know that I was married. (Smiles) Mujhe bhi fayda ho gaya! But gradually, people came to know. I regard Raj Khosla’s ‘Do Raaste’ as the best film of my life. I was hesitant to play the role. I feared gaaliyan milengi, and that the image of a vamp would stick with me. The film didn’t receive a great response in the first week but the positive mouth-of-word turned it into a massive hit." Further in the interview, Bindu revealed that her husband was never possessive towards her. She also added that he used to accompany her to the parties and get-togethers that her co-star had hosted. Talking about the same, the actress shared:

"My husband never felt insecure or possessive because he knows how much I love him. We have a great understanding between us. He’s good-natured and gets along with everyone. I’m proud to have him in my life. He’s the pillar behind me. I was friendly with my co-stars. But I knew how to keep people at a distance. They respected me. I never attended a party alone. My husband accompanied me. And we never stayed up late." 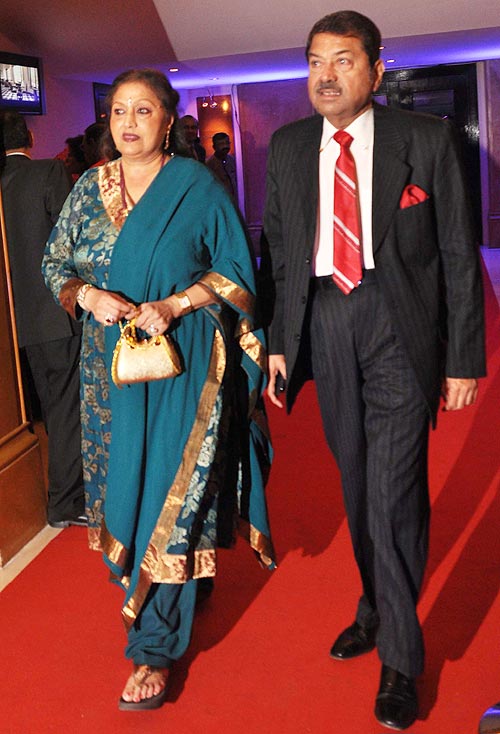 Bindu had always wished to be an artist and used to take part in school plays and her friends had suggested that she should try her luck in films. She was confident that nothing could stop her from being a heroine. Sharing why he chose to stay in the vamp category in the films, the actress stated:

"Honestly, I’d wonder why I couldn’t be a heroine. But I would dismiss the thought. I was once shooting ‘Lagan’ (1971) in Mysore. ‘Pakeezah’ (1972) was also being reshot there. I went across to meet Meena Kumariji, who was staying in the same hotel. In the course of the conversation, she advised me, ‘Heroine banne ke chakkar mein mat padna. The vamp category is empty. Tum wahan raaj karogi! That advice remained with me." 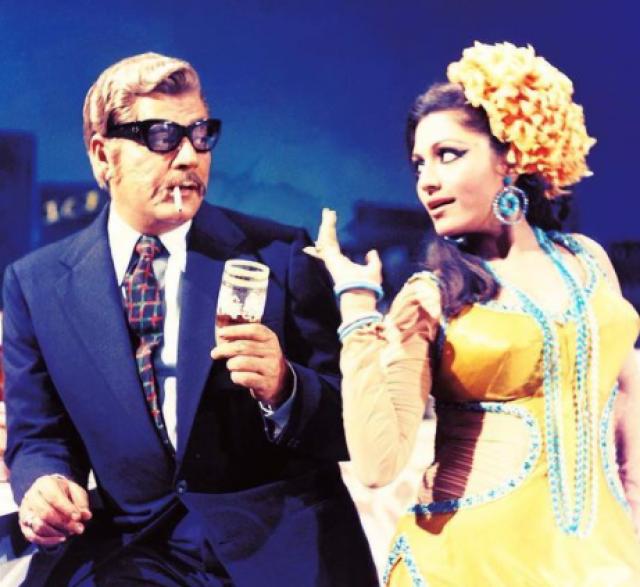 Since Bindu was popular for portraying the role of a vamp in most of her movies, the actress shared that her vamp image had spilt into her real life as well and revealed that women used to hide their husbands from her. In her words:

"When male fans would come to meet me, their wives would pull them away. Women would hide their husbands from me. They feared dore daalegi. As though the husbands were so handsome! I’d laugh it off. But today people have understood the difference between reel and real. As a person, I’m soft-hearted. I feel sorry if someone has been hurt because of me."

Also read: Bride-To-Be, Katrina Kaif And Her Family All Set To Leave For Rajasthan, Staff Loads Luggage In Car 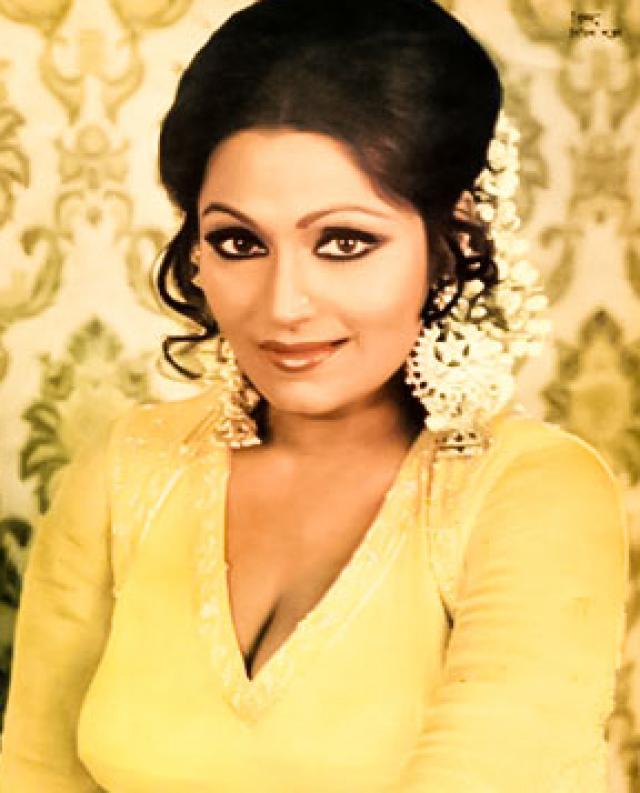 Every woman craves to be a mother, and the same was the case with the veteran actress, Bindu. However, destiny had different plans for her and even though she had pushed too hard for being a mother, she couldn't embrace motherhood. Calling it her biggest regret, Bindu concluded:

"Motherhood was not in my destiny. Main maa nahi ban saki. I was expecting a baby in 1977. I’d even stopped shooting. But some complications arose. I lost the baby on the day I’d completed six months of pregnancy. The next day we were to have the godh bharai ceremony. Later, we tried for a test tube baby. I went to London and was under the treatment of Dr Patrick Steptoe. But it didn’t work for me. I stayed there in intervals of one and a half months, three months... But I was told to stay for a year. It wasn’t feasible.  I love my sisters and their children deeply. I find happiness in them." 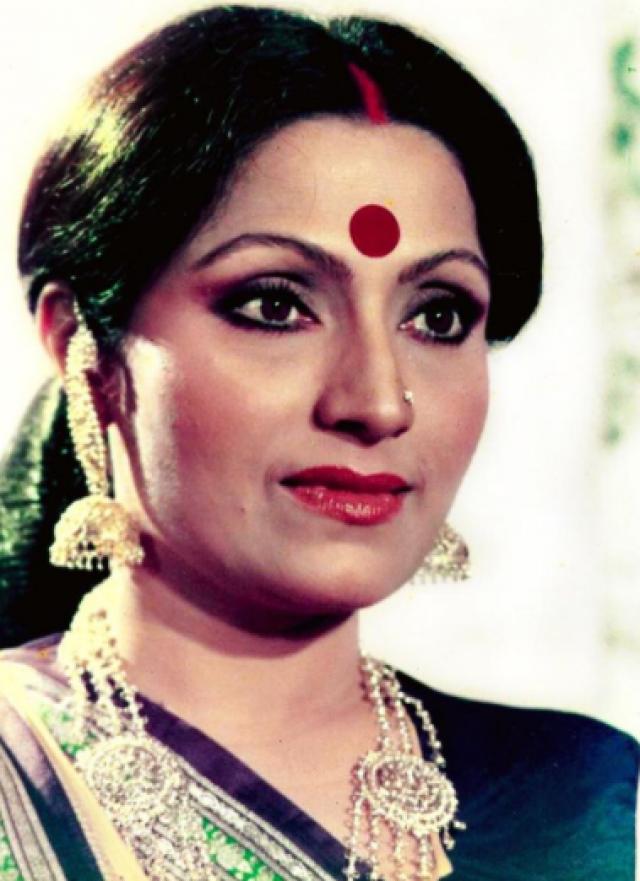 For the unversed, Bindu had returned to the silver screen in the '80s with more mature roles in films like, Hero, Alag Alag, Biwi Ho To Aisi and Kishen Kanhaiya, and had re-established herself as the cruel mother-in-law and aunt.

Don't miss: 'Kumkum Bhagya' Fame, Zeeshan Opens Up About How He Fell In Love With Girlfriend, Reyhna Pandit