'Bigg Boss 14' fame, Jaan Kumar Sanu revealed whether he and his father, Kumar Sanu have spoken to each other or not in his recent interview. Find out!

The legendary playback singer, Kumar Sanu is a living legend and everyone's favourite. However, his son and upcoming singer, Jaan Kumar Sanu had participated in the famous reality show, Bigg Boss 14 and was evicted after he had received a mixed reaction from the viewers throughout his journey. After coming straight out of the Bigg Boss house, the aspiring singer had given an interview to the ETimes in which he had accused his father of not supporting him in his career. (Recommended Read: Shruti Hassan Changed Her Name In School To Avoid Mention Of Her Parents, Kamal Hassan And Sarika)

In the same interview, he had also stated that Kumar Sanu had given him nothing other than his surname and that his mother, Rita Bhattacharya has done everything for him for his whole life. Now, after all these weeks, Jaan Kumar Sanu talked about his current equation with his father and revealed whether they're on talking terms with each other or not. Scroll down to know it all! 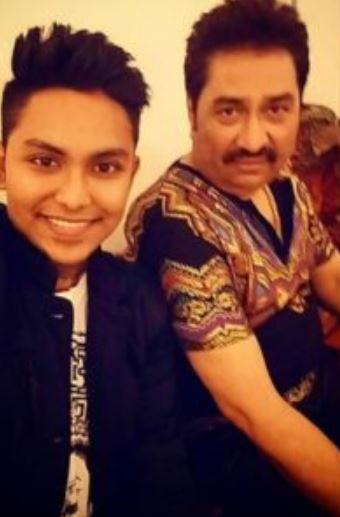 In an interview with ETimes, Bigg Boss 14's ex-contestant, Jaan Kumar Sanu opened-up about his equation with his father and legendary singer, Kumar Sanu and clearly stated that they're sharing a friendly rapport with each other like any father-son duo in the world. However, when the upcoming singer was asked to reveal some details from one of his conversations with his father after being evicted from the show. To which, Jaan gave a shocking reply as he revealed that even after almost 2 months of his departure from Bigg Boss 14, he and his father are unable to find a suitable time for a conversation. Jaan said, "I still have to speak to my dad about it because we haven't got a chance yet. But at the end of the day, he is my father and things will get cleared out as we are family." Well, Jaan's statement raises a lot of questions and hints towards the ongoing reports and speculations in the media that Kumar Sanu had already distanced himself with his son, Jaan and his mother, Rita Bhattacharya. (Don't Miss: Anita Hassanandani Praises Hubby, Rohit Reddy For Being Supportive And Emphasizes On Equal Parenting) 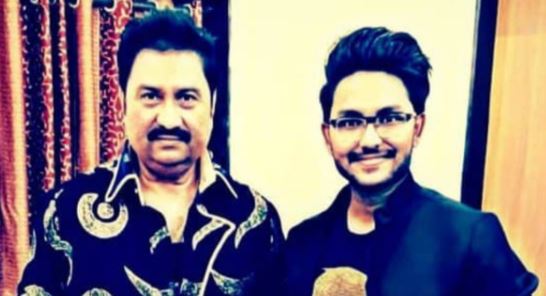 For the uninitiated, Jaan Kumar Sanu had made some ground-breaking remarks about his father, Kumar Sanu during his stint at Bigg Boss 14 and which had started a war of words between him and his father. From stating that his father has done nothing for him and his family, to revealing that it was his mother, who had taken care of him and his brothers, Jaan's shocking revealtions were the talk of the town. After which, in an interview with The Times Of India, his father, Kumar Sanu had addressed his son's claims and had said, "He asked me to call a few industry people who I know. I called Mukesh Bhatt ji, Ramesh Taurani ji and a few others, and Jaan went to meet them, but now it's up to them if they want to give him work. In fact, when Jaan wanted to be a part of some of my live concerts, I let him join me for a few." Going further in his interview, Kumar Sanu had also advised his son, Jaan Kumar Sanu to change his name to 'Jaan Rita Bhattacharya'. He had said in his fiery statement, "I've heard him say in his interviews and also in the Bigg Boss house that his mother is his mom and dad for him. I appreciate his respect for his mom, and I believe in giving even more respect to his mother. He should write his name as Jaan Rita Bhattacharya, not Jaan Kumar Sanu because, firstly, Ritaji has done a lot for him, and secondly, people will start comparing him with me, which is not good for him as a newcomer." (Also Read: Masaba Gupta Thanks Mommy, Neena Gupta For Always Being Realistic With Her And Keeping Her Grounded) 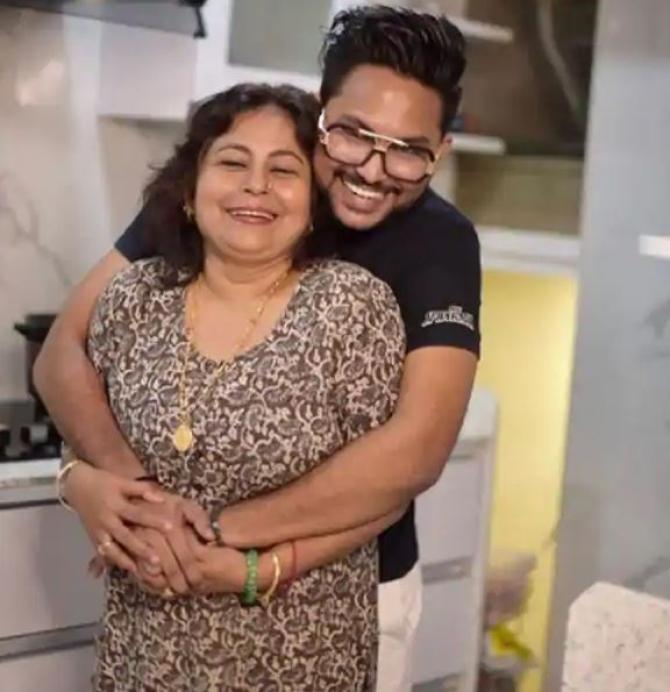 Now, all we have to do is wait to see how Kumar Sanu will respond to the question about his bond with his son, Jaan Kumar Sanu. 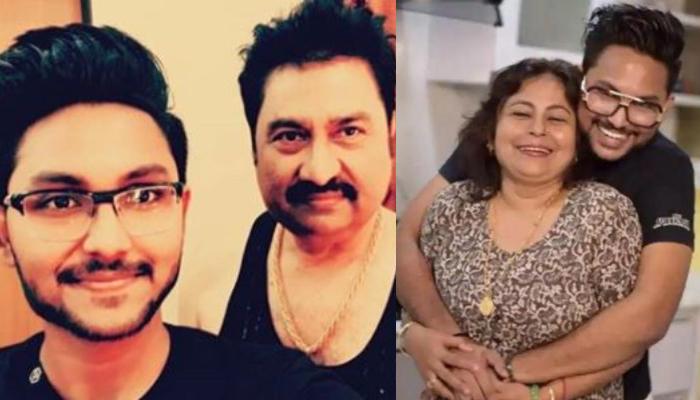 The legendary playback singer, Kumar Sanu is a living legend and everyone's favourite. However, his son and young singer, Jaan Kumar Sanu, who is competing in the reality show, Bigg Boss 14 had received a mixed reaction from the viewers right from the beginning. While some people think that he's way too