Bigg Boss 11 winner, Shilpa Shinde, is surely a headline maker. Angoori Bhabhi of Bhabhi Ji Ghar Par Hai! famously won the show after beating her biggest rival and competition, Hina Khan. Post her name and fame, everyone is curious about her marriage. It seems that the 40-year-old actress has no plans to get married as of now.

According to the media online portal, SpotboyE, Shilpa revealed that right now she is not even thinking of marriage. She can be quoted as saying, “Look, I am not saying that I will never get married. I don't know what the future holds for me. But let me tell you one thing emphatically: I am not even thinking of getting married.” Adding further, she said, “Mujhe single baghut achcha lag raha hai. I have so much freedom.” 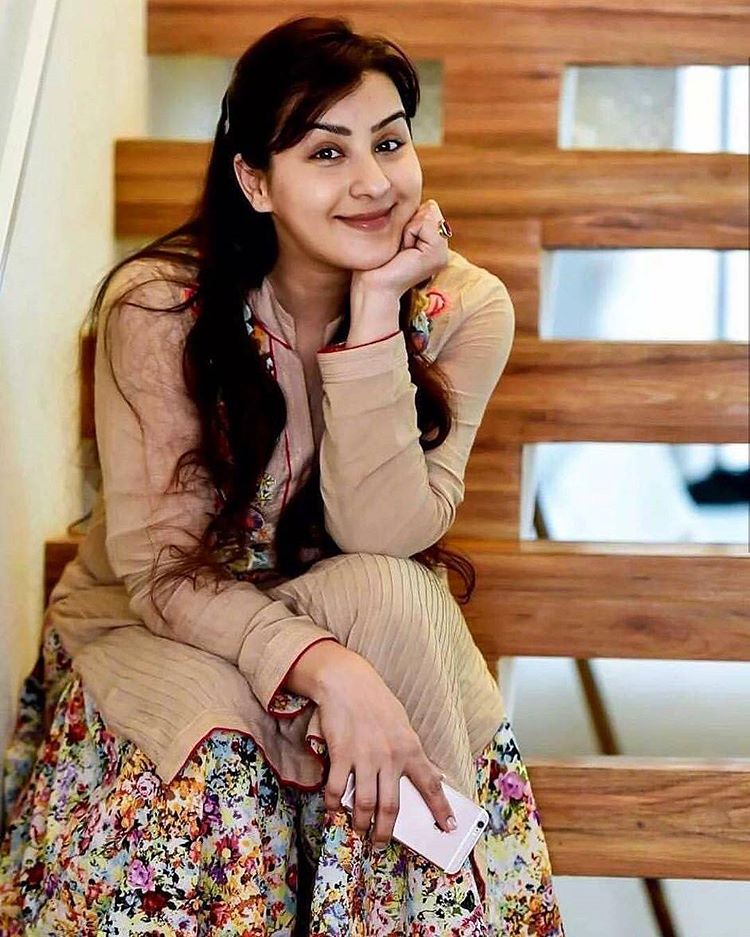 When she was asked if she is fearful that marriage might limit her, she replied, “ Hmmm... no, that's not what I am thinking. My present mentality simply says that marriage is a big thing and it needs a big decision. Partner ke saath ek compatibility honi chahiye, aur hum logon ke life style ko nazar mein rakhte huye, woh hona bahut difficult hai. That's that.” And in as clear and honest way she could have put it, she also added, “No, not at all,”, when she was asked if she needs a male partner or not.

For those of you who do not know, Shilpa was earlier engaged to Adalat and Chalti Ka Naam Gaadi fame actor Romit Raj. But their marriage was called off at the last moment. Way back in 2009, Shilpa had opened up about the infamous incident and had said “I had left everything because of my marriage. As a girl, I know what my responsibility towards my husband and his family is and I used to do everything according to his will. I kept all his family members in mind but he still expected more from me. In fact, I always used to give my shooting time to them due to which I stopped getting offers because of my terms and conditions.” 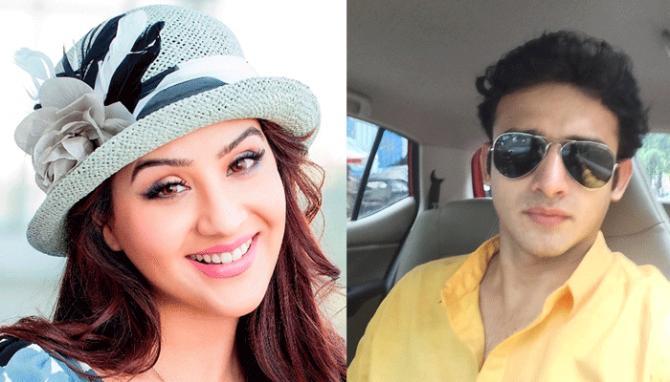 Seven years past these statements, Shilpa again opened up (to SpotboyE) about her decision of calling off the marriage with Romit and was quoted as saying, “ I don't want to dig up the past. But all I will say is that it is wrong for a man to expect his wife to break ties with her parents.” In fact, even Shilpa’s mother has been vocal about it. In a media interaction recently, she said, “Romit had proposed her. And my daughter had accepted his proposal because he was a good person. Both of them decided to get married. But after some time they realized that their opinions are very different. In fact, both of their families are also very different.” She further added, “And it is very obvious that for a long-term relationship, you can’t compromise on such things. That is why my daughter decided to call off the marriage. She thought that it would be better to end the relationship now than going for a divorce later.” 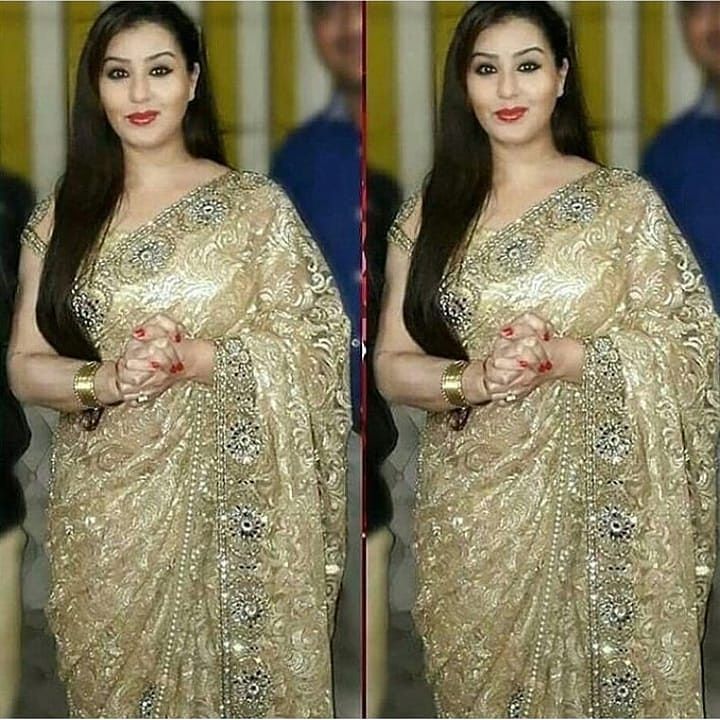 Having won Bigg Boss 11, Shilpa has shut everyone’s mouth, and her take on marriage now will surely inspire many women.

Next Read: Ashmit-Maheck Reveal Their Wedding Plans, To Have Small Destination Wedding Like Virat-Anushka