Birthdays are the most important day in every person's life. Scroll down to see how Arjun Rampal wished his firstborn daughter, Mahikaa Rampal on her birthday!

A daughter is like a blessing in her parents' life. She is the pride of her mother and a princess of her father. She is the only one, who knows how to melt her father's heart. We truly believe that behind every great daughter is an amazing father, who understands his daughter's every dream and helps her to achieve them. Since the very young age, he sets the right standard for every man that enters her life. And a perfect example of it is Bollywood actor, Arjun Rampal and his relationship with his daughters, Mahikaa Rampal and Myra Rampal.  (Recommend Read: Raj Kundra Shares A Video Of Daughter, Samisha Riding Her New Vehicle, Takes A Funny Dig At Tabloids)

We all know that in 2019, Arjun Rampal had welcomed his baby boy, Arik Rampal with his girlfriend, Gabriella Demetriades. But before that, it was his princesses, who ruled his heart. Yes, the actor is a father to two beautiful girls, Mahikaa and Myra from his first wife, Mehr Jesia. In an interview with the Mid-Day, the actor's girlfriend, Gabriella had talked about her son's bond with the young girls. She had revealed that the little girls love their baby brother.

Sachin Tendulkar's Daughter, Sara Tendulkar Shares A Glimpse Of Her Many Moods On Instagram 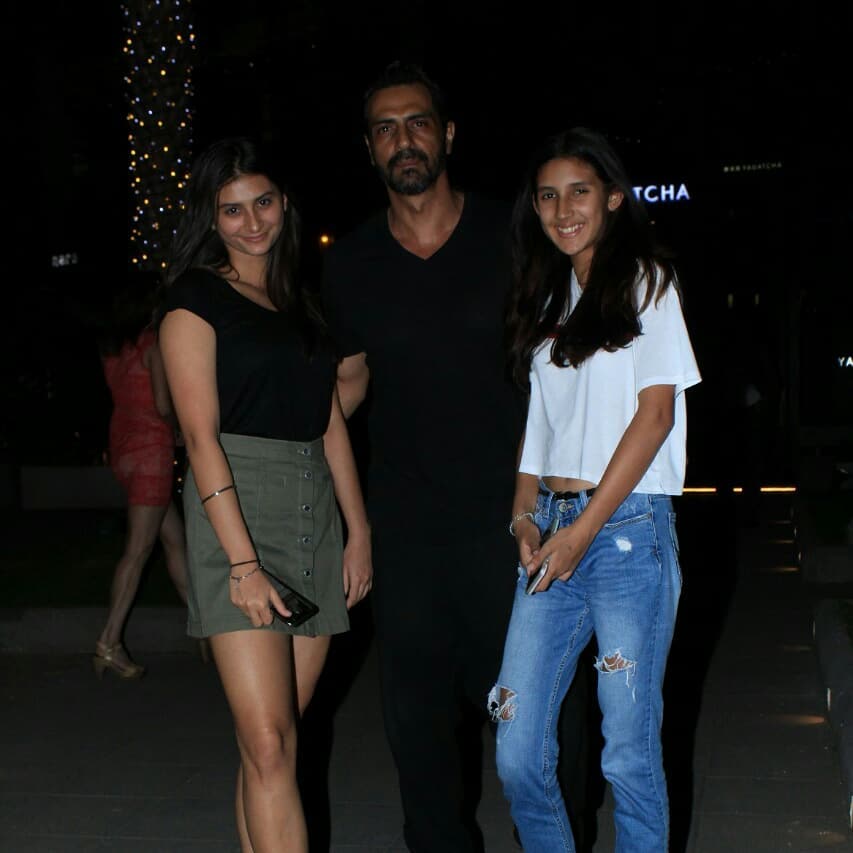 On January 17, 2021, Arjun's firstborn princess, Mahikaa turned a year older, and the doting daddy penned a lovely note for her. Arjun took to his Instagram handle and shared a couple of pictures of his daughter. In one of the pictures, we can see Mahikaa lovingly holding her baby brother, Arik. Alongside it, Arjun wrote, "You are everything to me, Happy birthday to the prettiest, sweetest, super-talented 19-year-old, I know. Happy birthday @mahikaarampal love love love you." Check it out below: 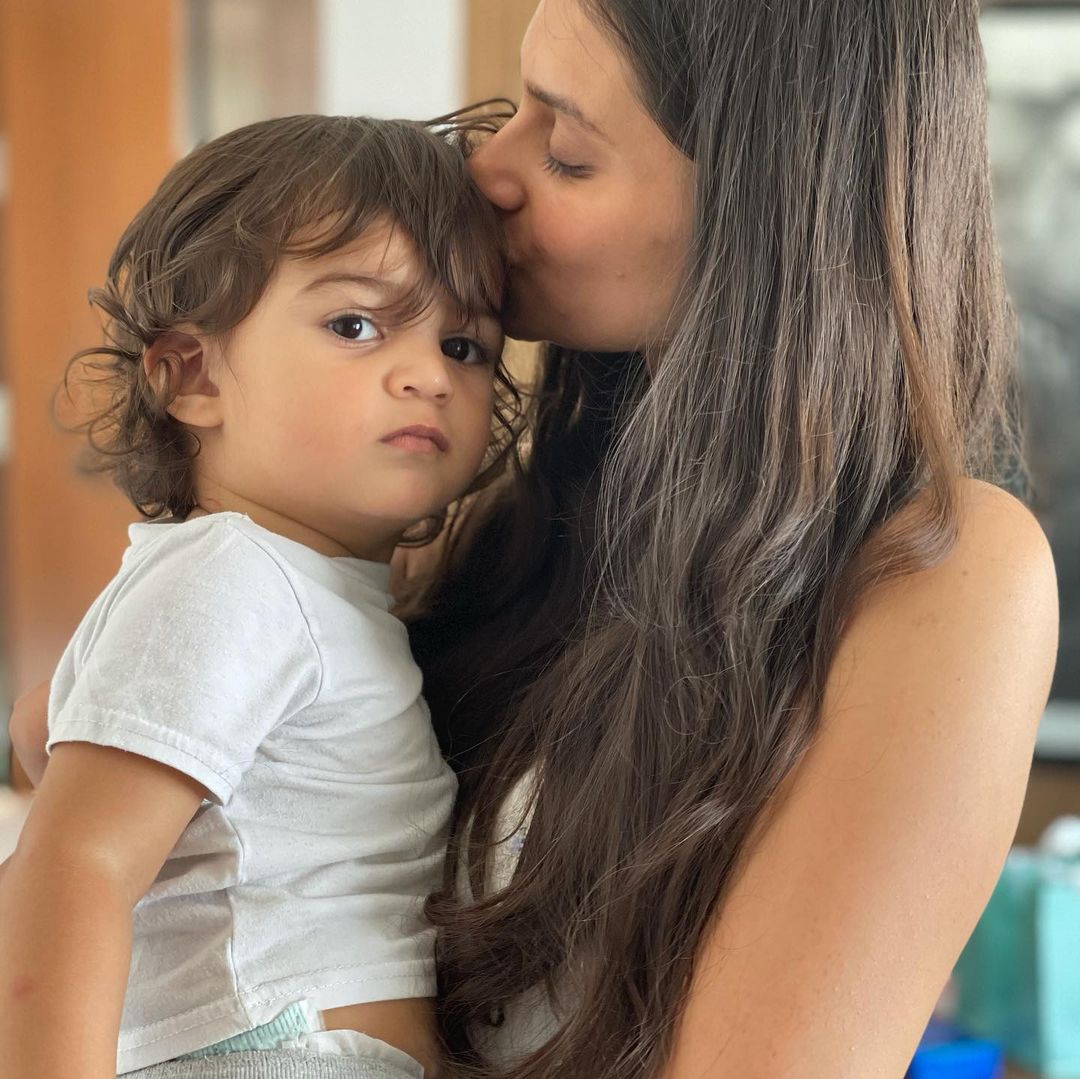 Last year, when his daughter, Mahikaa had turned 18 and the adorable daddy, Arjun had taken to his Instagram handle and had posted a couple of pictures with his darling daughter. Along with the pictures, he had written a heartfelt that could be read as "From carrying you around, to you having my back, a glimpse of these 18 years, some memories we shared and had, they fill my heart with pride and joy. My little angel into adulthood you dive, let’s keep creating our magic and memories forever so we can pause time, forever your Da. Happy birthday." (Also Read: Navya Naveli Nanda's Social Media Banter With Alleged Beau, Meezaan Proves They Went On A Date) 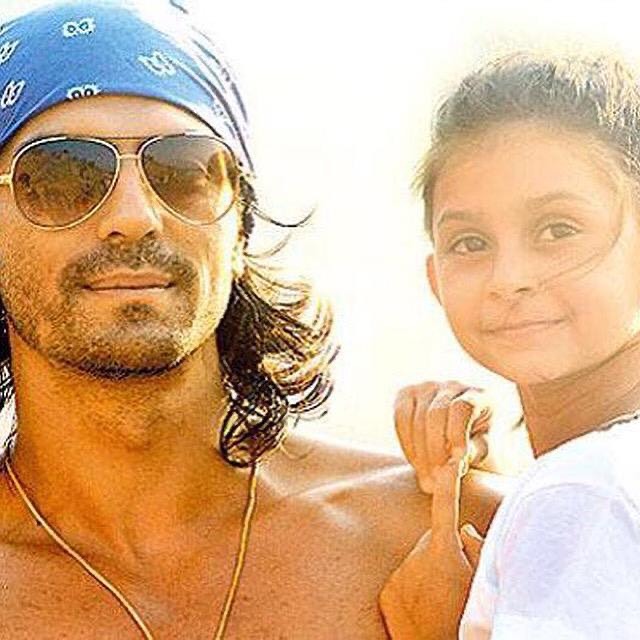 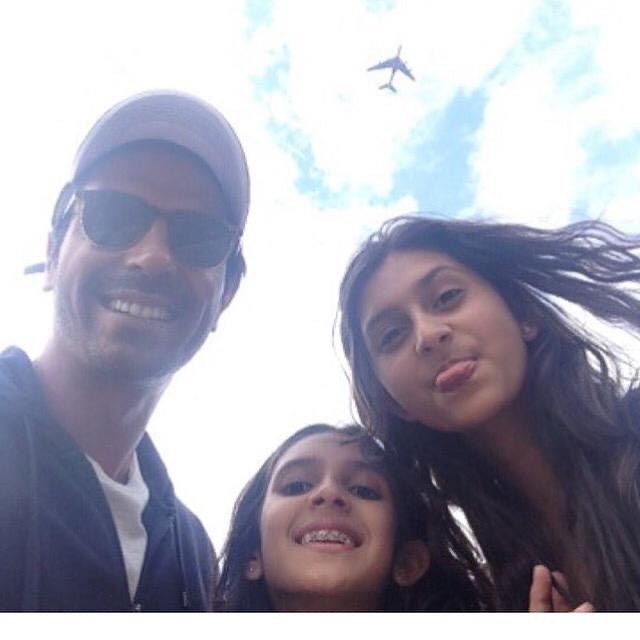 In an interview with the Hindustan Times Brunch, Arjun had talked about the first time he had held his daughters. He had said, "I was in the OT (operation theatre) both times and it was overwhelming. Nothing can prepare you for that moment. When I saw Myra for the first time, I was filled with so much gratitude." From changing nappies to picking them up from school, Arjun’s been as hands-on a parent as his profession has allowed. He is the kind of father who’d want to be friends with his children. In the same interview, his daughter, Myra had talked about her relationship with her daddy and had said he never forces them to do anything. He always asks if they want to do something. (Don't Miss: Mira Rajput Kapoor Gets A Gift For Her Daughter, Misha Kapoor With Her Name, Shares A Glimpse)

We wish Mahikaa, the happiest birthday!