Arjun Rampal and Mehr Jesia's daughter, Myra Rampal is celebrating her 14th birthday today on June 24, 2019. The doting daddy has posted the most heartfelt birthday post for his princess.

One of the most sacred and beautiful relationships in this world is that of a daughter with her father. Father-daughter relationships teach us a lot and for a doting daddy, no matter what, the happiness of his little princess matters the most. Tinseltown is a place which has witnessed many such father-daughter duos, and one among them is the handsome hunk, Arjun Rampal and his adorable angel, Myra Rampal. (You May Like: Shilpa Shetty Kundra's 'Home Sweet Home' Is All About Hugs And Cuddles From Her Son Viaan Raj Kundra)

For the uninitiated ones, it must be mentioned here that Arjun Rampal and his ex-wife, Mehr Jesia were married from 1998 till 2018. Arjun and Mehr had announced their separation last year, and Myra Rampal and Mahikaa Rampal are two of their daughters. 3 years apart in age, Myra is 14 and Mahikaa is 17.

Arjun Rampal's Ladylove, Gabriella Reveals His Nickname As She Posts Heartfelt Wish On His Birthday 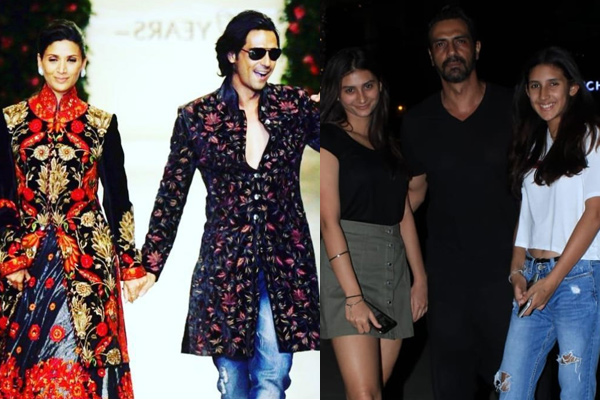 And guess what? Myra Rampal is celebrating her 14th birthday today on June 24, 2019. Yes! And the doting father, Arjun Rampal took to his Instagram handle to wish his little munchkin by sharing a candid photo of the two. Arjun's birthday wish for his daughter could be read as, "Happy birthday my darling @myra_rampal my baby girl. My smile. My joy. Thank you for being you. #happybirthdaymyra." Myra Rampal is also daddy, Arjun Rampal's tennis buddy. The two had enjoyed a tennis session together yesterday. Arjun had shared the following video form the same and had written, "So well you playing already @myra_rampal #tennisbuddies."

Seems like Arjun Rampal doesn't leave any stone unturned to spend some laughter-and-love-filled time with his daughter. 5 days ago, he had taken Myra for swimming and sharing the following picture, he had captioned it as, "Swimming in the rain....#mypie @myra_rampal." Arjun Rampal's elder daughter, Mahikaa Rampal is also daddy's princess. For instance, on January 17, 2019, she had celebrated her 17th birthday and the caring daddy had the most beautiful birthday wish for her. He had written, "She’s an extension of me, my pride, my love, my joy. Happy happy birthday my darling @mahikaarampal love you beyond everything. #happybirthdaymahikaa." 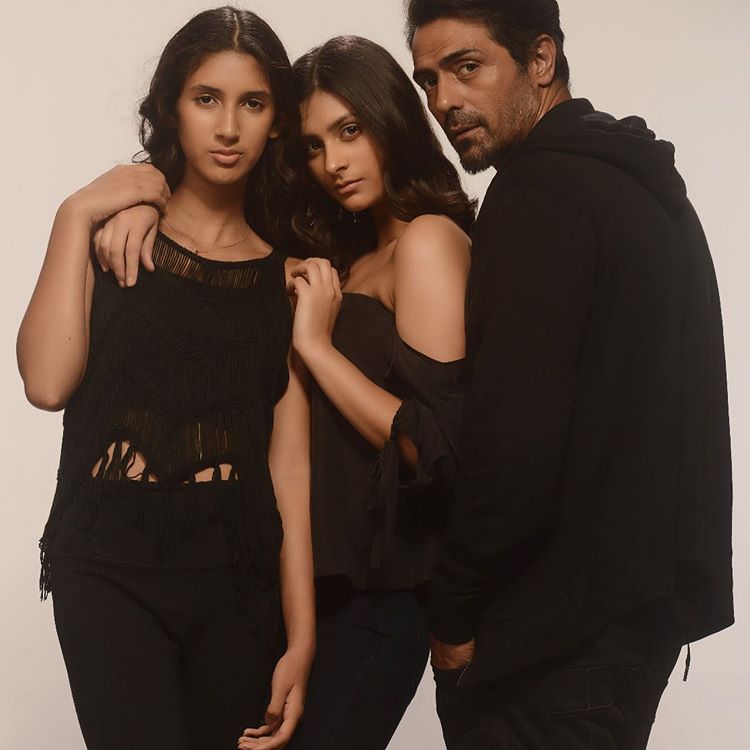 Arjun Rampal, it must be mentioned here, has found his love in South African model, Gabriella Demetriades. In fact, in April 2019, the two had announced that Gabriella is pregnant and sharing an adorable picture of himself and his girlfriend, Gabriella, the Rock On! actor had written on his Instagram handle, “Blessed to have you and start all over again....thank you, baby, for this baby". Gabriella too, had posted the same picture and had worded it as, "Grateful for you two can’t wait to meet you."

A media report had suggested that Arjun and Gabriella had tried to hide the latter's pregnancy for quite some time. It was reported, "The couple did their best to keep the pregnancy under wraps for the last six months. It turns out that several of their friends were kept in the dark too, including Mehr Jesia, Rampal’s wife of 20 years and mum to their two daughters, Mahikaa, 17, and Myra, 13. Mehr has in fact taken the news rather sportingly. Her friends say that even though they haven’t filed for divorce yet, Mehr has come to terms with the fact that Rampal has moved on personally." 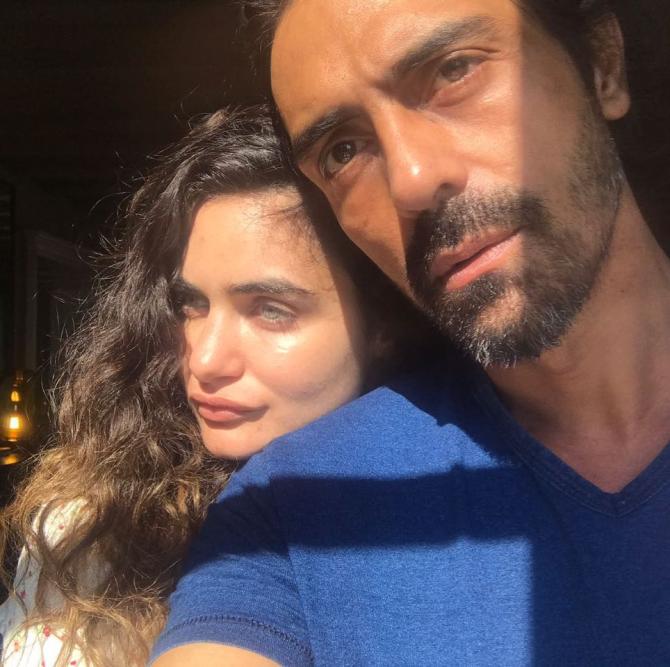 Arjun Rampal is not yet legally divorced from his wife, Mehr Jesia. However, last year they had made their separation official by releasing a joint statement. It was worded as, "After a 20-year-long beautiful journey filled with love and beautiful memories, we would like to share, that all journeys have different paths. We feel that it is time for us to move on to different destinations henceforth. We have always been solid when it has come to us, we will continue to be solid for each other and our loved ones, as we embark upon a new journey." 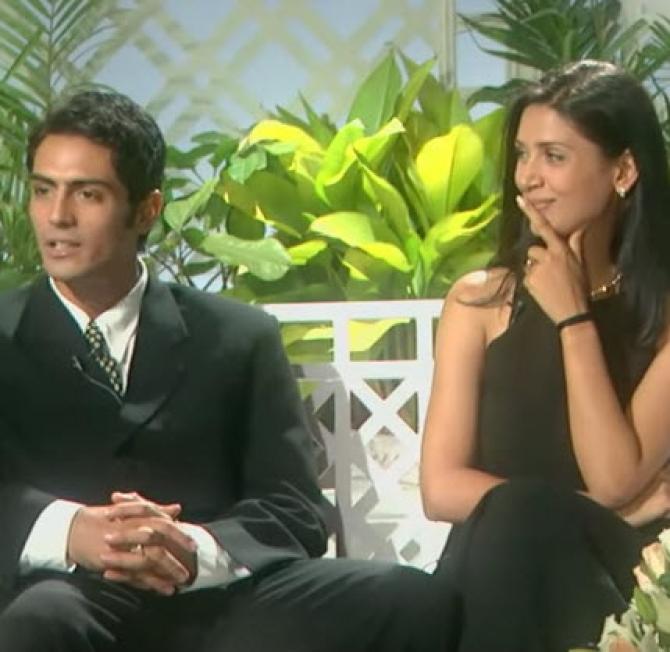 Arjun and Mehr's separation statement could further be read as, "Both of us being extremely private people feel strange to be making this statement, but such are the circumstances of our lives. Where the truth can get distorted and lost. We are a family, our love for each other is forever intact and we shall always be there for one another and most importantly, for our children Mahikaa and Myra. We would, therefore, appreciate our privacy through this time. Thank all for their support. Relationships can end, but love lives on. We won’t be commenting on this any further." (Also  Read: Alia Bhatt, Ranbir Kapoor Enjoy Family Time With Kapoors In New York, Aishwarya-Abhishek Too Join In)

Arjun Rampal's Ladylove, Gabriella Reveals His Nickname As She Posts Heartfelt Wish On His Birthday