After breaking his two-decade-long marriage with Malaika Arora, Arbaaz Khan went on to date an Italian model, Giorgia Andriani. As she is 22-year-old younger than him, the couple often becomes an easy target of the trollers. Despite that, Arbaaz and Giorgia’s relationship has grown stronger with each passing day.

On the other hand, Malaika Arora has carved a niche for herself in the industry as a fantastic dancer, model and reality show judge. Malaika and Arbaaz are the coolest ex-couples in the B-Town, as they are often spotted together with their son, Arhaan Khan. They have been co-parenting their Prince charming, Arhaan since their divorce and always try to provide him with the best amenities possible.

Recommended Read: Soha Ali Khan Drops A Video Of Her Baby Girl Inaaya Sliding Fearlessly On A Bouncy Castle At A Party 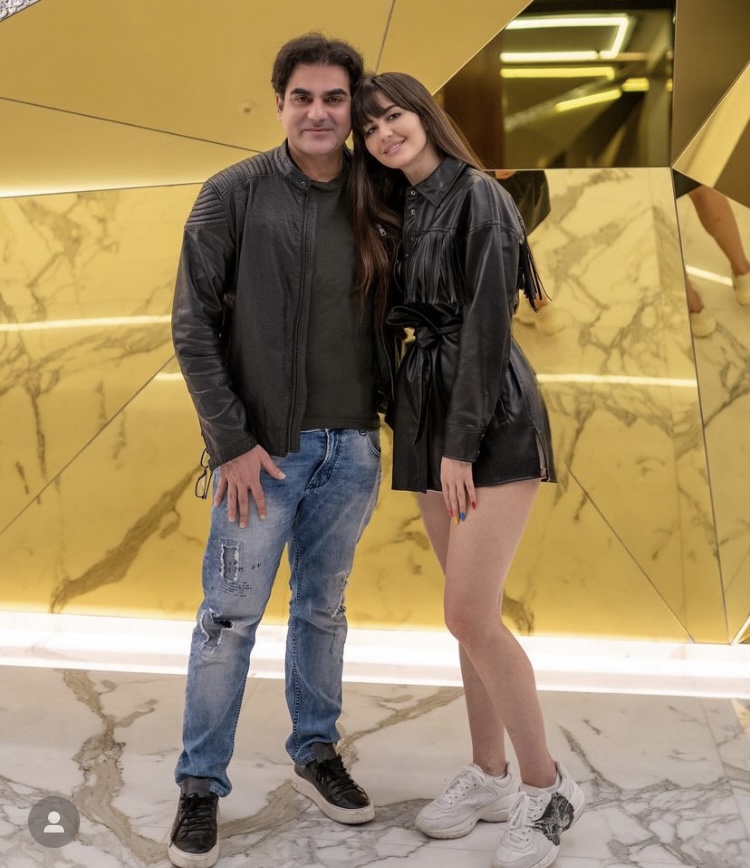 In a recent interview with Bollywood Hungama, Giorgia Andriani was asked if she had ever met Malaika Arora. Answering this, she said that they met many times on several occasions. Further, she talked about her bond with Malaika and called her a lady who she admires. Giorgia can be quoted as saying:

“I really like her and I appreciate her journey a lot. She also started from zero basically, she was a model so then slowly she reached where she has reached and kudos to her. For me, she's definitely a person whom I do admire.” 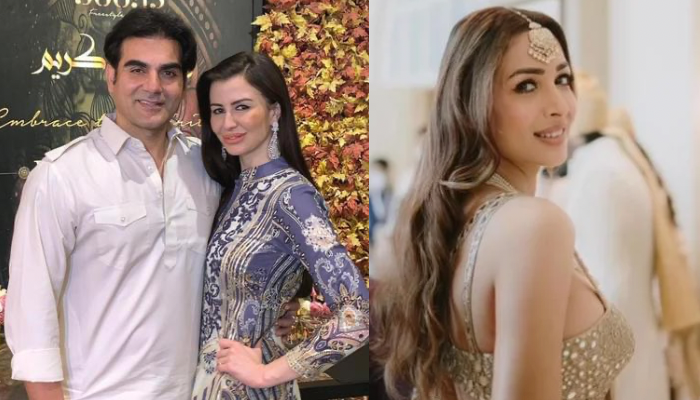 Giorgia has been dating Arbaaz for almost four years. And she often gets to meet the Khan family on special occasions. From his father, Salim Khan, to his brother, Salman Khan and Sohail Khan, everyone formed a warm bond with Giorgia. Talking about the same, she said:

“They are amazing people and they're so open as well and embracing. I would say so it's been an amazing experience.” Earlier, in an interview with the Hindustan Times, Arbaaz Khan had reacted to the trolls that he faces on a daily basis because of the humongous age difference between him and his lady love. Arbaaz had said that his love for Giorgia ran so deep that he never felt the age difference while dating her. In his words:

“There’s a humongous age difference between us, but neither of us has felt it. I ask her sometimes, ‘really?’ It could have been a brief and short-term affair. But when you get into a relationship, you don’t look too far ahead, but the longer you’re in it, there are more questions that need to be answered… I think we are in that phase of our lives thinking how we would like to take it further. It is too early to talk for me right now.” 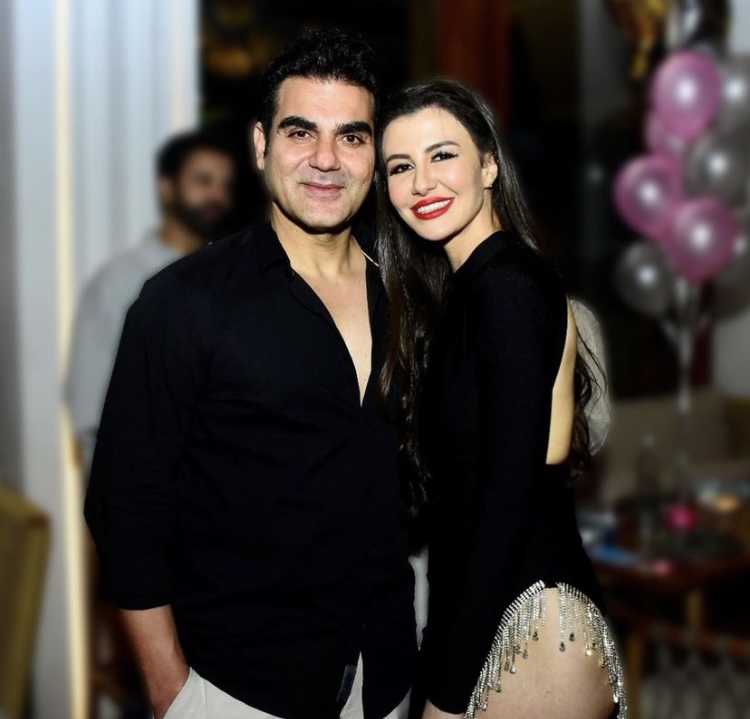 We love how Giorgia shares a close bond with Malaika!

Next Read: Charu Asopa Takes Her Baby Girl, Ziana Sen On An Exotic Cruise Vacation, She Dons A Cutesy Co-Ord