Music composer and singer, AR Rahman is currently beaming with pride as his daughters, Khatija Rahman and Rahima Rahman have bought a brand new luxury car. The sister duo has opted to go for an environment-friendly purchase and reportedly spent a hefty sum of Rs. 1.53 crore approximately. Now, the proud father, Rahman, took to his social media handle and delighted his fans with a picture of his daughters with their brand-new car.

Recently, AR Rahman shared a beautiful picture of his two daughters, Khatija and Rahima, standing next to an electric sports car, a Porsche Taycan, which is a beast of its own kid. In the picture, the sister duo was seen sporting a casual look in their respective ethnic ensembles. The metallic blue swanky ride's number plate reads, “ARR Studios”, and it's the latest addition to the garage at the Rahman's residence. Along with the picture, the proud daddy wrote:

“Our young producers of #ARRstudios spearheading cool Metaverse projects @khatija.rahman @raheemarahman Have chosen to go green with the #electriccar. Be the change you want to see. #bosswomen #girlpower #gogreen.”

Recommended Read: Kajol On Daughter, Nysa Devgan Getting Trolled Online, Says 'If You Are Trolled, You Are Famous' 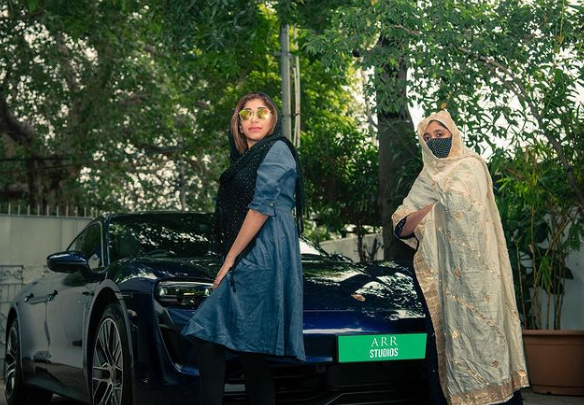 Porsche Taycan is one of the most powerful electric cars in the world. The demand for this expensive luxury sports car has increased in India, and several young entrepreneurs have bought them. Porsche Taycan was introduced in India in 2022, and the variants available in our country include Taycan RWD, Taycan 4S, Taycan Turbo and Taycan Turbo Sin. Though the exotic car comes in 18 colours, the one bought by the musician's family is Gentian Blue Metallic. Moreover, the model of Rahman's car is not clear, so it's difficult to know its exact price. However, reportedly, the variants of the car are priced in the range of Rs. 1.53 crore to Rs. 2.34 crore. On May 5, 2022, AR Rahman's daughter, Khatija Rahman tied the knot with the love of her life, Riyasdeen Shaikh Mohamed. Later, on May 7, 2022, the couple hosted a wedding reception, which was a star-studded event. While Khatija looked gorgeous in a purple-coloured suit, Riyasdeen looked dapper in a black tuxedo. From exotic chandeliers to pink-hued hall lights, the entire venue was completely decked up as far as the eye could see. Apart from that, we could also see 3D patterns in the backdrop of the stage, where the couple was sitting. Moreover, some Sufi and classical performances were also performed by some talented artists.

Also Read: Kriti Sanon Breaks Silence On Her Dating Rumours With Prabhas, Says, 'Before Someone Announces...' 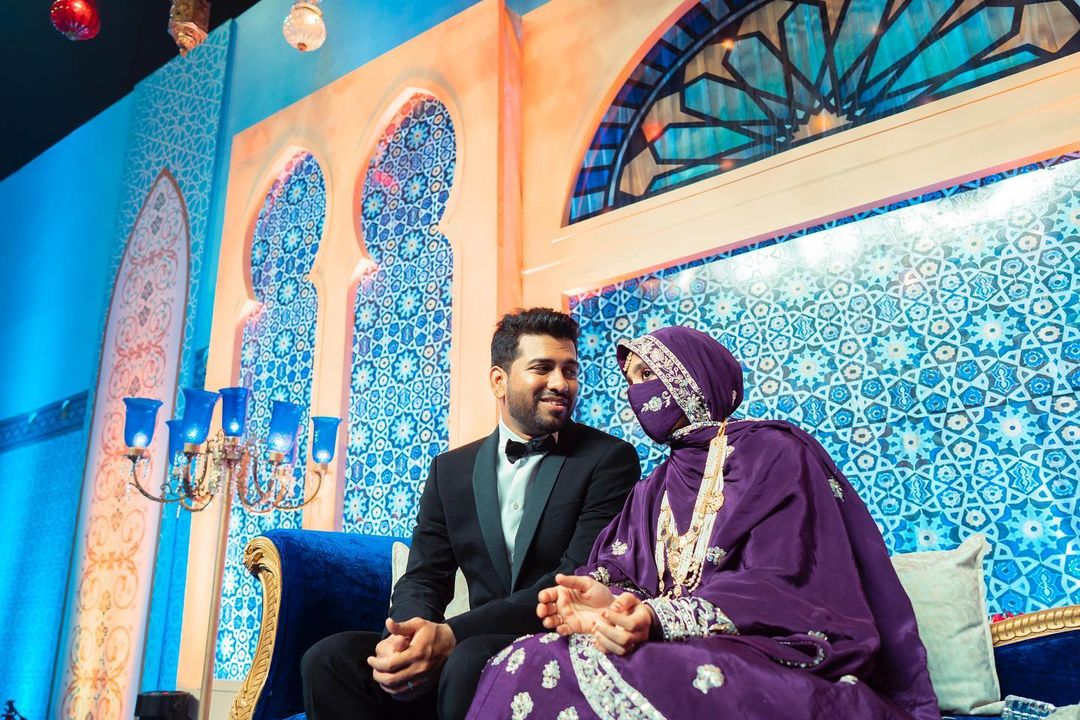 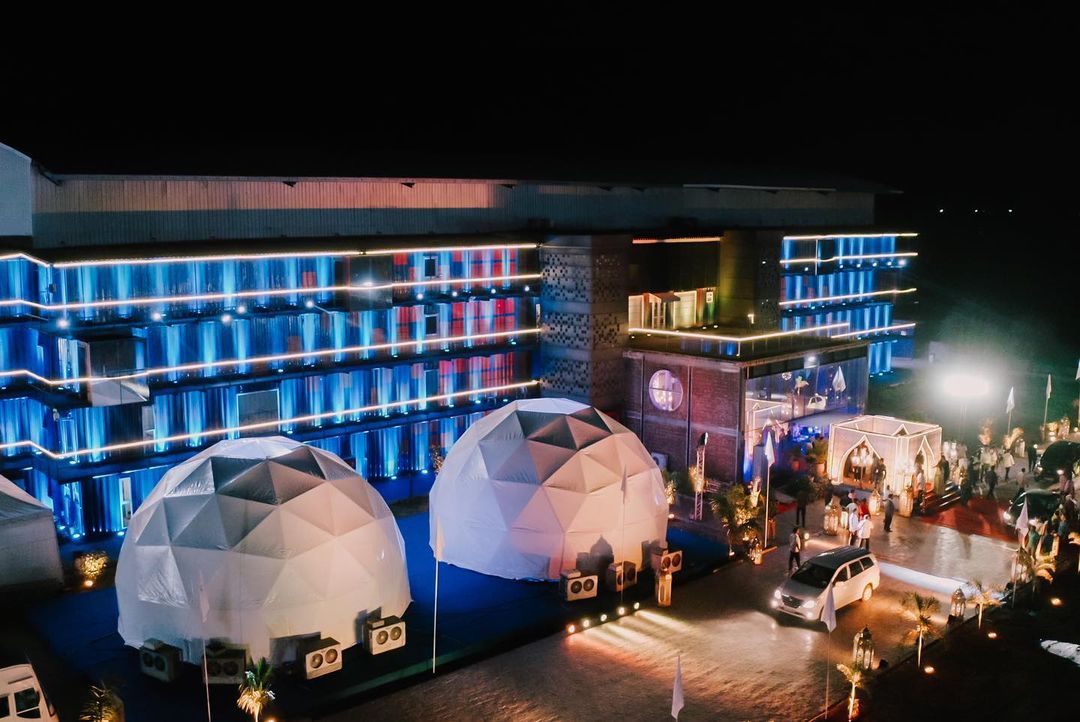 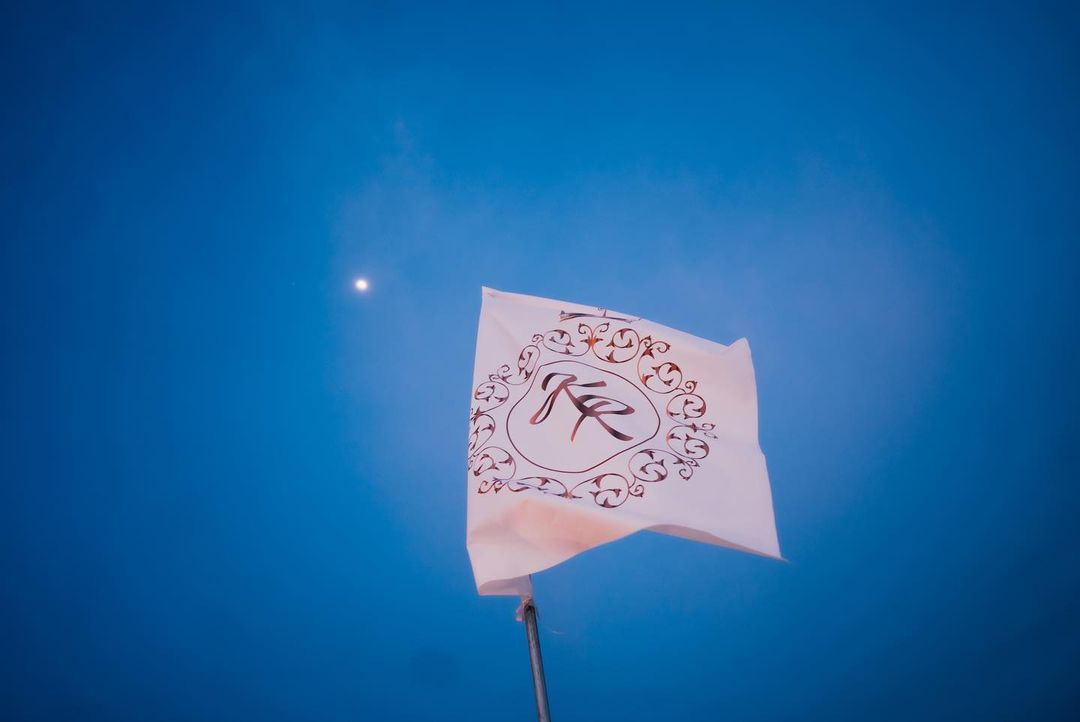 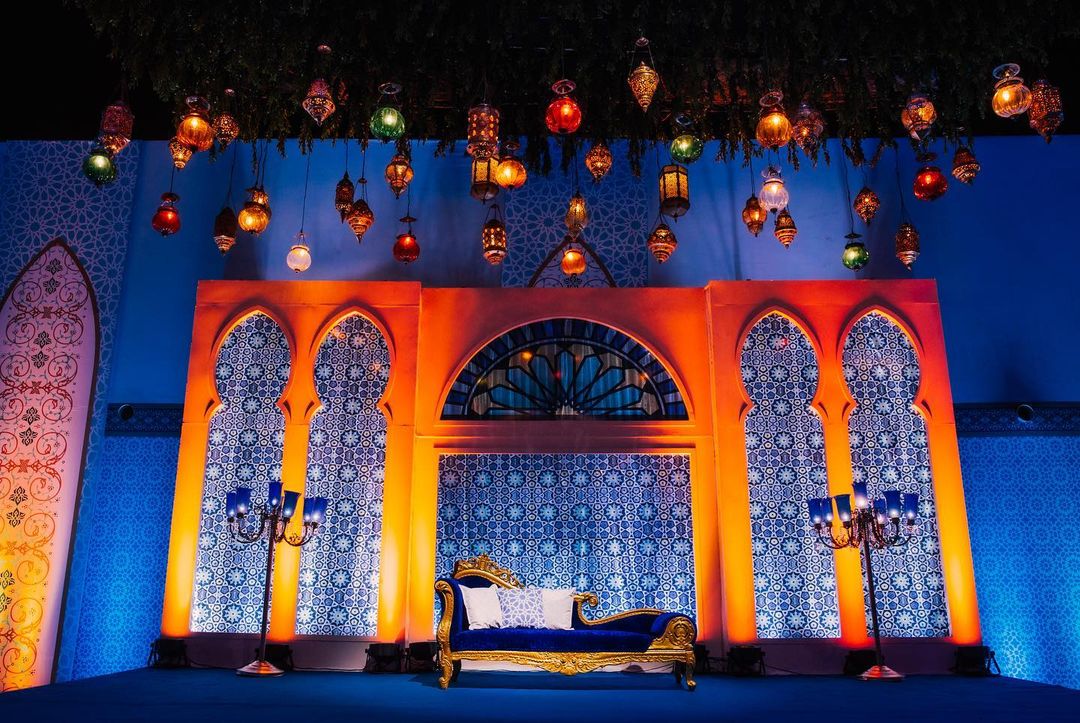 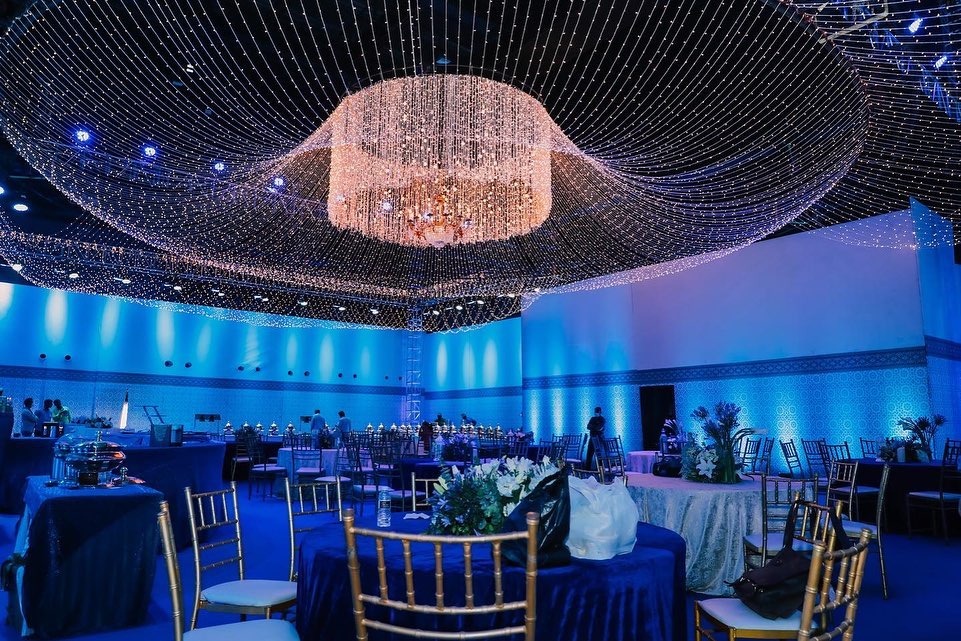 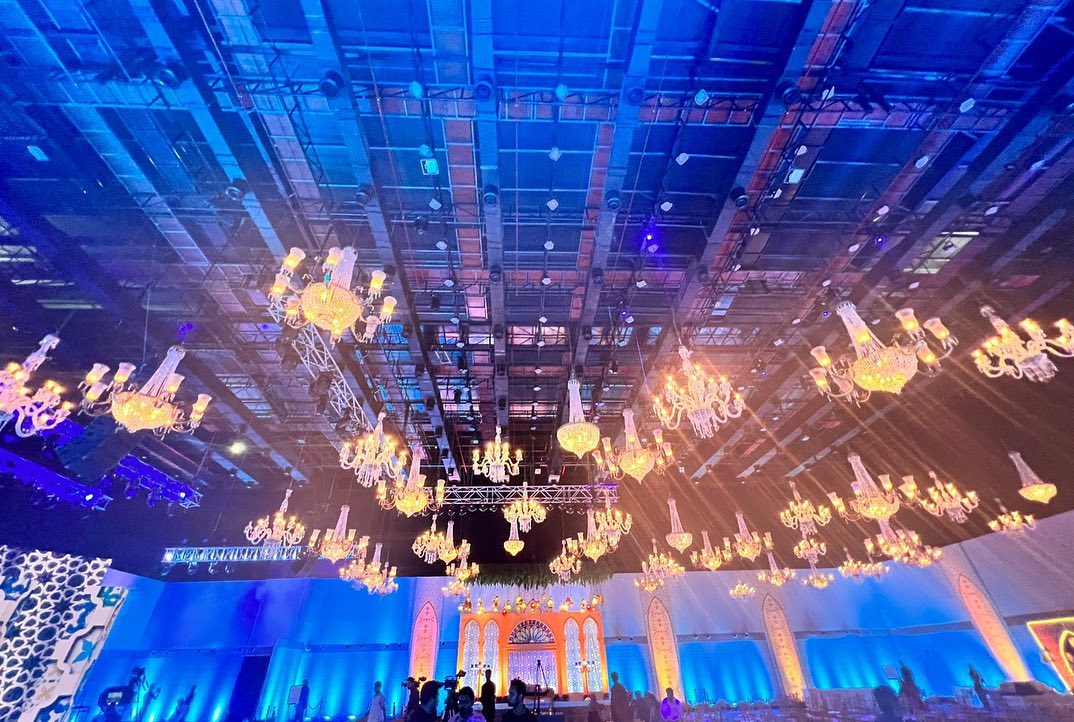 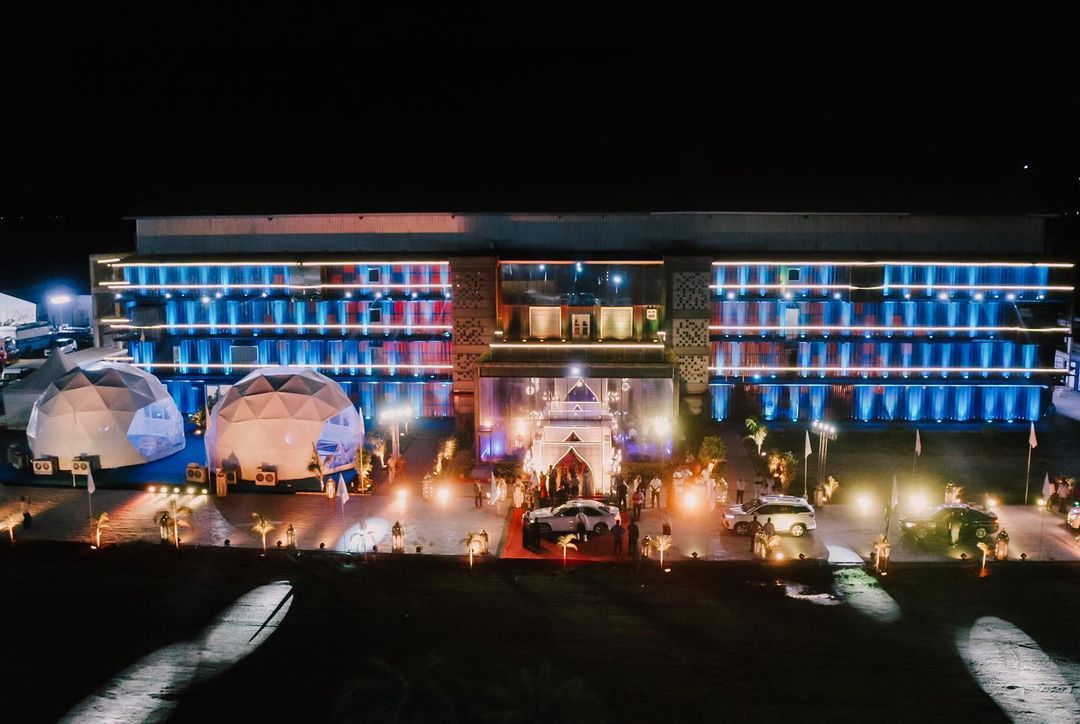 Legendary singer and music composer, AR Rahman is a talented artist, who has been in the industry for over decades. He won an Oscar for his song in the movie, Slumdog Millionaire, and his heart-touching song, Maa Tujhe Salam, never fails to strike the chords of every Indian's heart. Though he is a gifted singer, his early life was not a bed of roses. Once in an interview, Rahman revealed that he had lost his father and famous musician, RK Shekar, at the early age of 9, so he had to start working at the age of 11 or 12. Mentioning that he did not have the privilege to play sports like other kids, he revealed that he used to practice music in his leisure time. 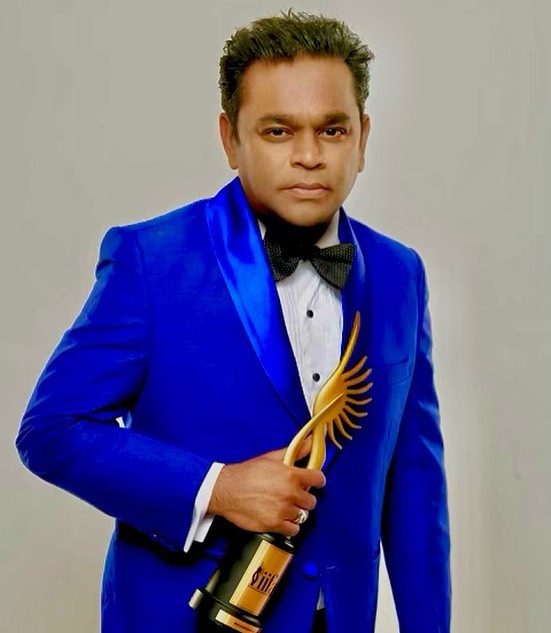