Did you know famous Malayalam actor, Rahman is the brother-in-law of the iconic composer, AR Rahman, and once the former had accused the singer of disturbing his acting career? Find out!

The popular Indian composer, AR Rahman needs no introduction as he is one of the greatest names in the Indian music fraternity. He is a music composer, songwriter, record producer and, of course, an exceptional singer. He is also one of the only six Indians ever to lift the prestigious statuette, the Oscars. AR Rahman won two Academy Awards back in 2009 for his remarkable work in the film, Slumdog Millionaire and 127 Hours. 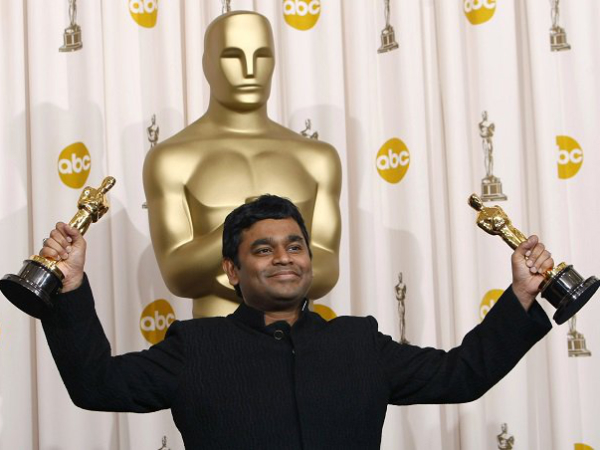 AR Rahman was born on January 6, 1967, in Madras, Tamil Nadu, as A.S. Dileep Kumar to his parents, R.K. Shekhar and Kareema Beegum. However, after his father's death, AR Rahman was converted to Islam along with other family members. Nevertheless, it wasn’t a forced decision by the composer. In many of his interviews, AR Rahman has revealed time and again that he decided to convert to Islam and he stands by all the beliefs of his religion. 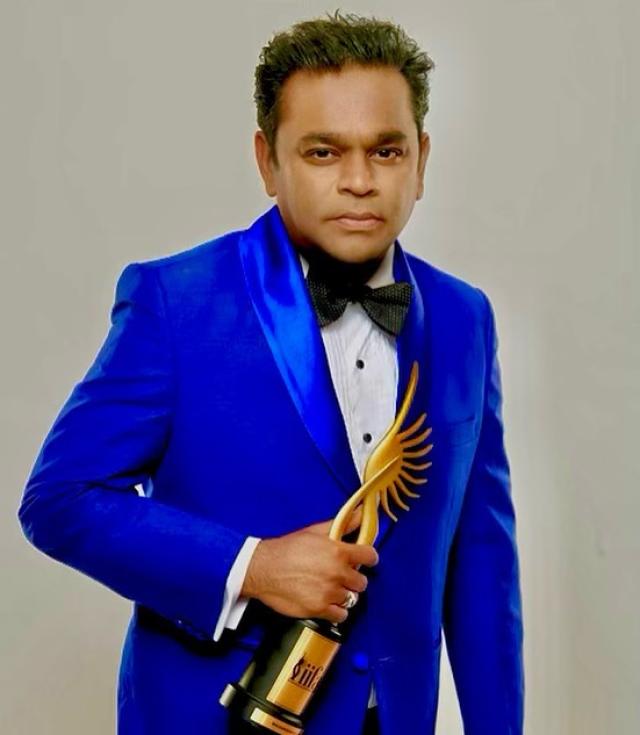 While everyone knows that AR Rahman converted to Islam, fortunately, it never became a subject of debate, as his music was his only identity. As they say, artists are known by their art, not by their religion, not by their name. It’s the art that lives forever. It is the same scenario in AR Rahman’s case. The reason why music composer, AR Rahman is famous and loved by everyone 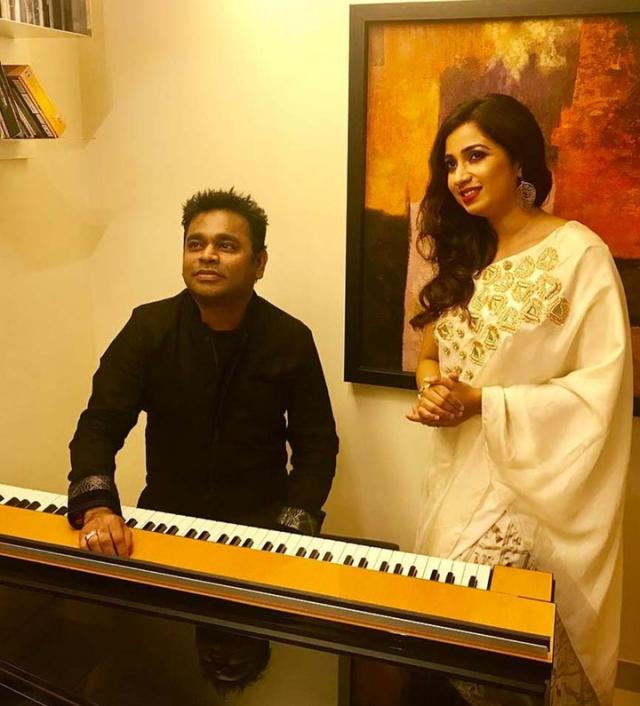 Apart from the fact that AR Rahman is one of the greatest music composers of all time, he isn’t admired just for his talent. One of the biggest reasons why he is one of the few celebrities in the world with zero haters is because of his humble and loving nature. Despite being such a huge celebrity, he still shies while posing in front of the camera, never gives credit to himself and always puts his team and colleagues ahead of him. Furthermore, the composer always preferred to keep his personal life low-key and never indulged in any controversy, which is why almost everyone loves him.

Don't Miss: AR Rahman Reveals Memories Of Late Dad, RK Shekar Haunts Him: 'I Started Working At The Age Of 11' 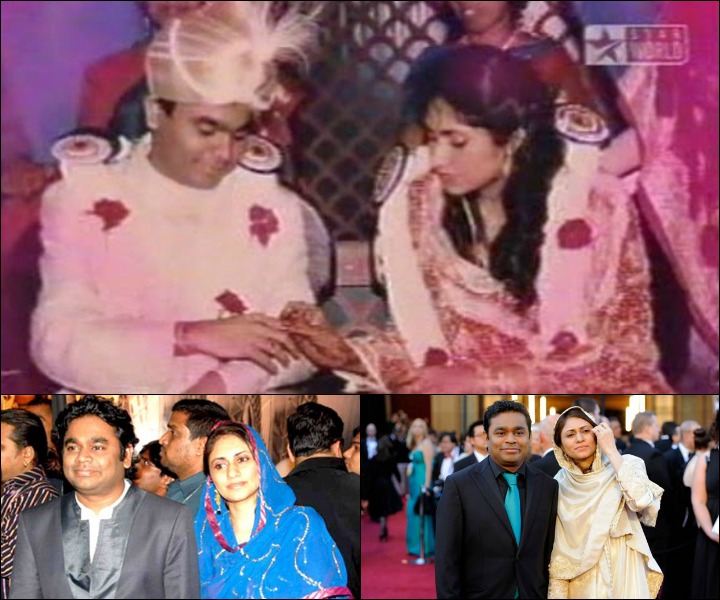 The iconic composer, AR Rahman is married to Saira Banu, and the lovely couple is blessed with three kids, Khatija Rahman, Raheema Rahman and Ameen Rahman. For the unversed, the couple’s eldest daughter, Khatija got married to the love of her life, Riyasdeen Shaikh Mohamed, on May 5, 2022, in a lavish wedding.

Famous Malayalam actor, Rahman is the brother-in-law of AR Rahman 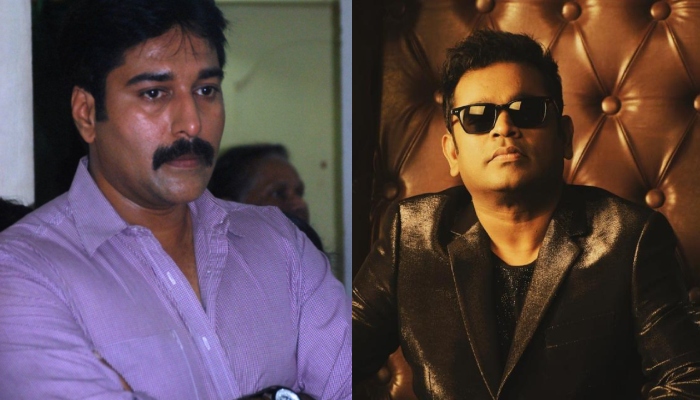 While the personal and professional lives of AR Rahman looked controversy-free, one incident created a lot of buzz in the media. Well, we are talking about the not-so-much-known fact that popular Malayalam actor, Rahman is the brother-in-law of AR Rahman. 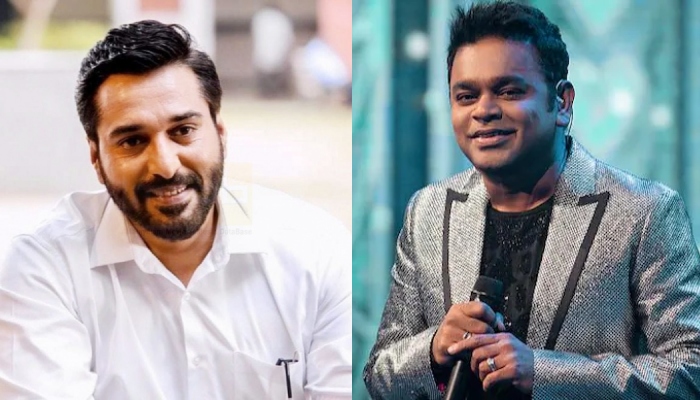 Shocked? We have you covered and will also talk about their not-so-friendly bond. Once in an interview, the South Indian actor slammed his close relative and ace composer for disturbing his career. So without further ado, let’s get straight into it! 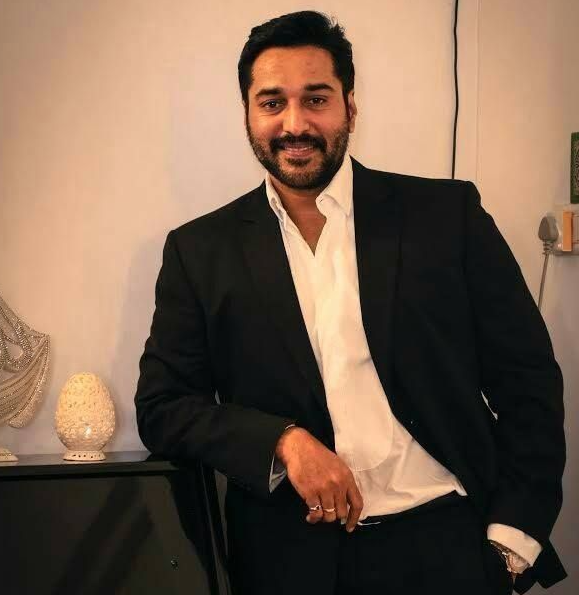 The popular South Indian actor, Rahman has worked in over 200 films in an inconsistently brilliant career. Despite making a name for himself in Tamil, Telugu and even Hindi cinema, Rahman was every director’s favourite after the 2000s. 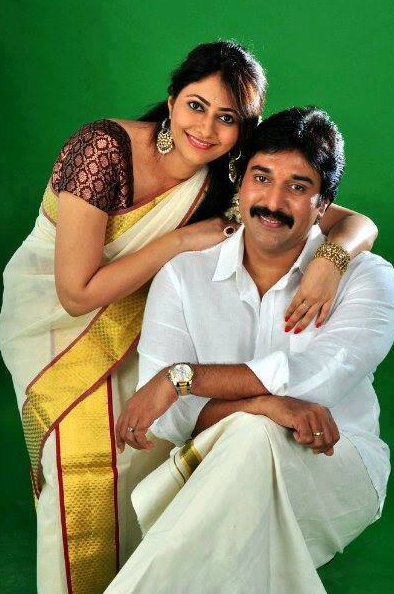 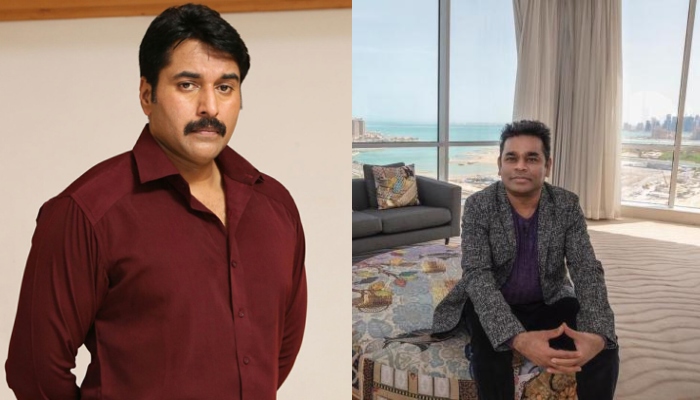 After AR Rahman got married to Saira Banu and the entire South Indian film industry got the news of the ace composer’s close family relation with Malayalam actor, Rahman, things changed drastically. A few years ago, in an interview with a news channel, Rahman had explained why he blamed AR Rahman for damaging his acting career. Revealing how producers started telling him that if he wanted a role in their movies, the music of their films should be composed by his relative, AR Rahman. Further in the interview, Rahman shared how AR Rahman used to take two or more years to complete the music of a film and producers used to start filming only after getting a date from the composer. As a result, it was challenging for Rahman to fulfil the thirst of producers for AR Rahman’s music. The actor also admitted that he had suffered many losses in life because he was a family relative of the ace composer. Not only this, but Rahman also admitted that AR Rahman is completely opposite to him, and they had never gelled together, as they were poles apart. 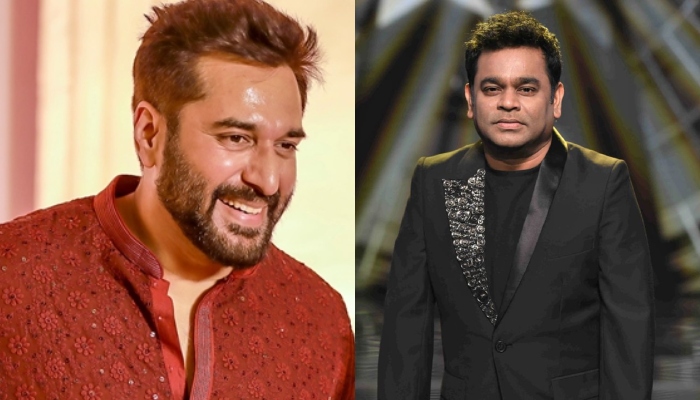 However, as per the reports, in recent years, Rahman and AR Rahman have sorted their differences a bit, and the duo shares a warm bond. Well, we hope their bond continues to grow!