On January 15, 2022, Virat Kohli had announced his decision of stepping down from the test cricket captain. His wife, Anushka Sharma penned a beautiful note for him. Check it out!

Indian cricketer, Virat Kohli had left the entire nation teary-eyed on January 15, 2022, after announcing his decision of stepping down as a test cricket captain. Now, his wife, Anushka Sharma, penned an emotional note recalling the last seven years and how she has seen Virat's journey. Anushka's note gives a glimpse of the cricketer's life post the cricket grounds.

On January 15, 2022, Virat had left the nation shocked with his post on Instagram. He announced his decision of stepping down as the captain of test cricket. A snippet of his long note could be read as:

"There have been many ups and also some downs along the journey, but never has there been a lack of effort or lack of belief. I have always believed in giving my 120 percent in everything I do, and if I can't do that, I know its not the right thing to do."

Recommend Read: Dia Mirza Shares A Playful Video Of Her Son, Avyaan, Tells Him To 'Catch A Falling Star'

On January 16, 2022, Anushka paid tribute to her husband, Virat's decision of stepping down as the captain in test cricket. Sharing two pictures, the gorgeousness recalled the day when Virat had revealed to her that he would be the next captain. She wrote:

"I remember the day in 2014 when you told me that you have been made the captain as MS had decided to retire from test cricket. I remember MS, you & I having a chat later that day & him joking about how quickly your beard will start turning grey. We all had a good laugh about it. " 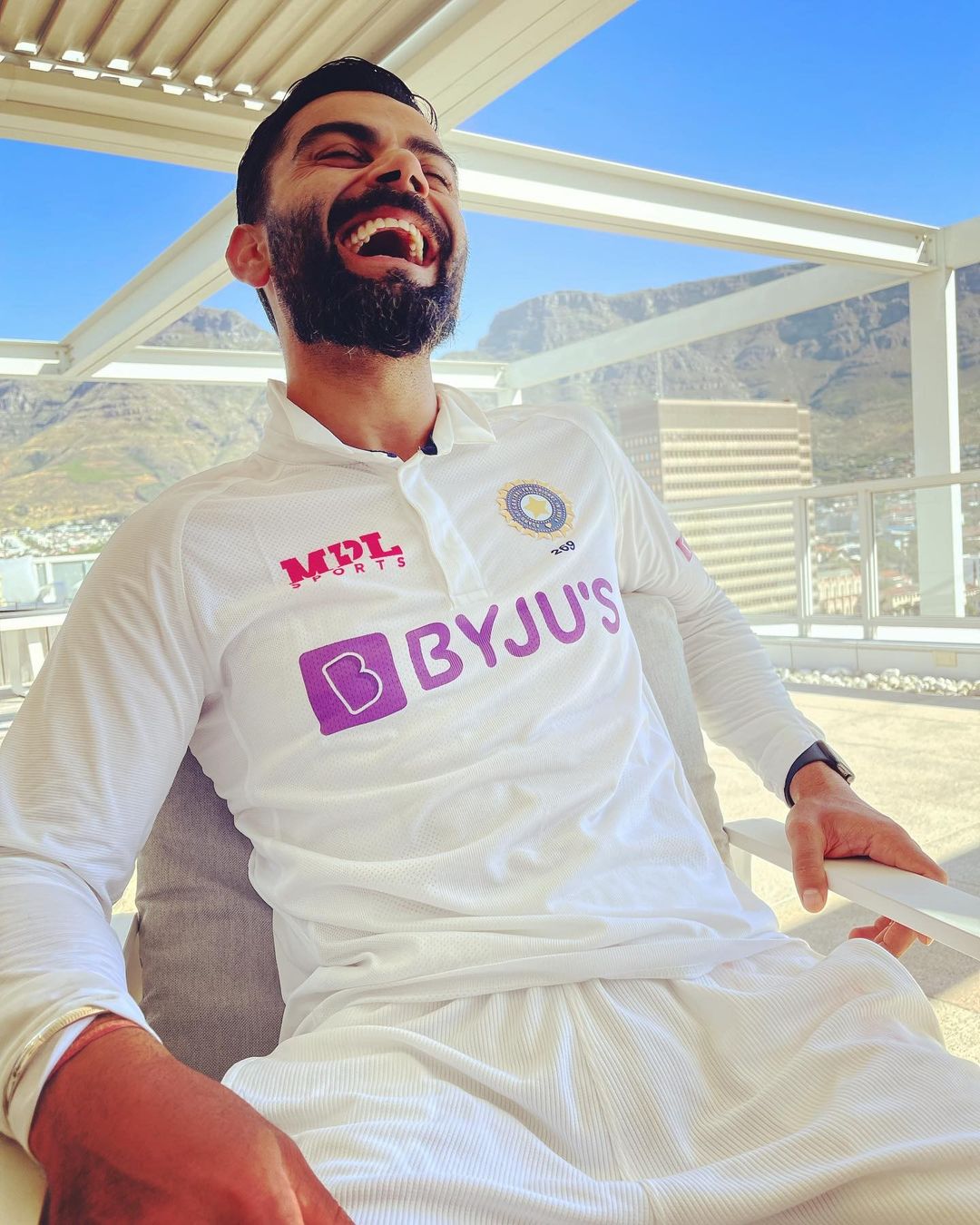 Anushka also revealed how she has seen Virat grow as a human being after it. She shared how naive they were to think that having good intentions could take them forward. She added:

"Since that day, I’ve seen more than just your beard turning grey. I’ve seen growth. Immense growth. Around you & within you. And yes, I am very proud of your growth as the captain of the Indian National Cricket team & what achievements the team had under your leadership. But I’m more proud of the growth you achieved within you. In 2014 we were so young & naive. Thinking that just good intentions, positive drive & motives can take you ahead in life. They definitely do but, not without challenges. A lot of these challenges that you faced were not always on the field. But then, this is life right? It tests you in places where you least expect it to but where you need it the most. And my love, I am so proud of you for not letting anything come in the way of your good intentions. " 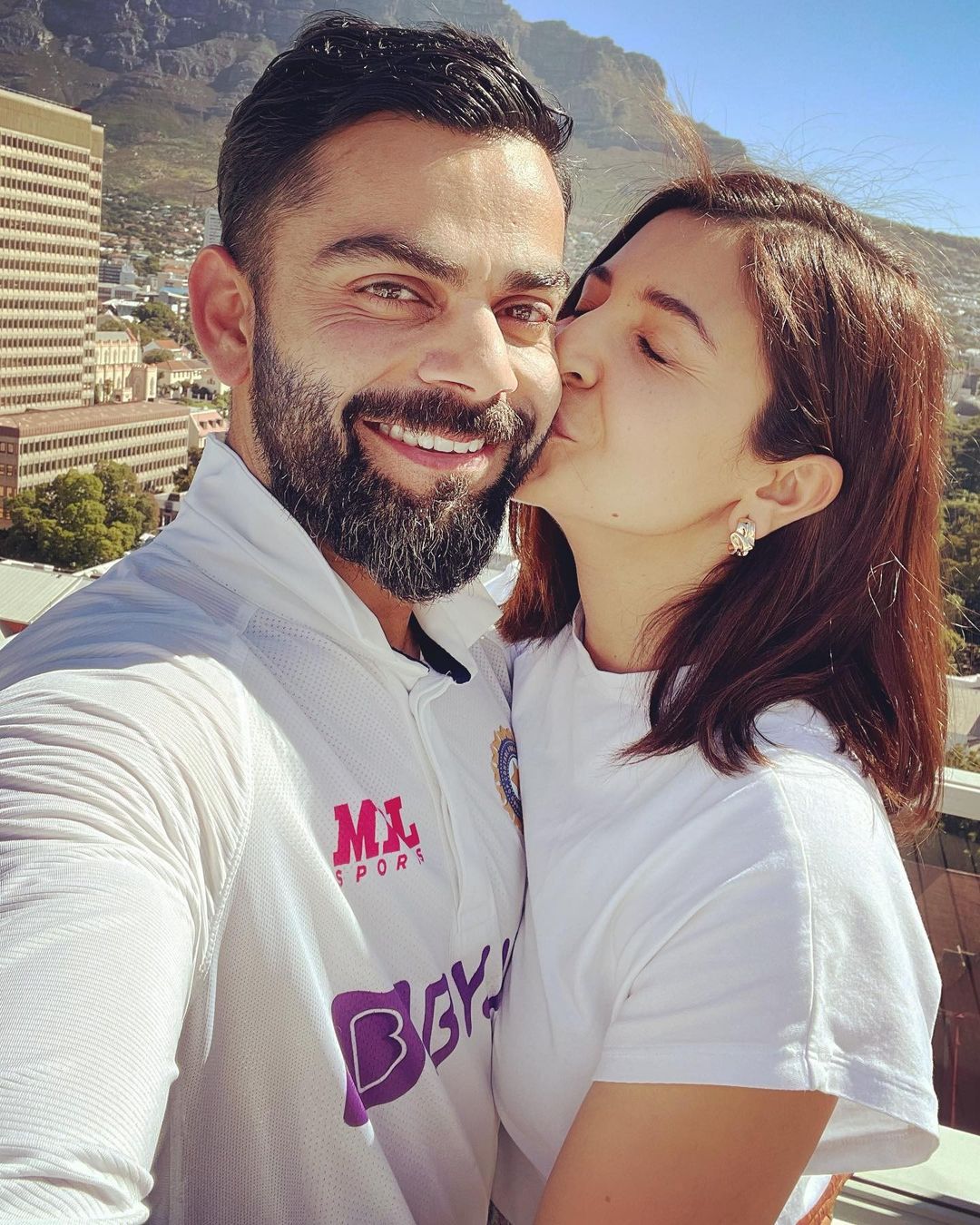 Anushka also opened up on sitting beside Virat after some losses, which made the cricketer wonder what he had done wrong. She further wrote:

"You led by example & gave winning on field every ounce of your energy to the extent that after some losses I’ve sat next to you with tears in your eyes, while you wondered if there's still something more you could have done. This is who you are & this is what you expected from everyone. You've been unconventional & straightforward. Pretence is your foe & this is what makes you great in my eyes & the eyes of your admirers. Because underneath all this were your pure, unadulterated intentions always. Earlier, in September 2021, Virat Kohli had announced that he was stepping down from the captaincy position after T20 World Cup in Dubai.

Next Read: Parveen Babi's Funeral Was Attended By The Three Men She Loved, Kabir Bedi Recalled The Day

Anushka concluded the note by sharing that their daughter will see the learning of these seven years in the father, Virat is now to her. 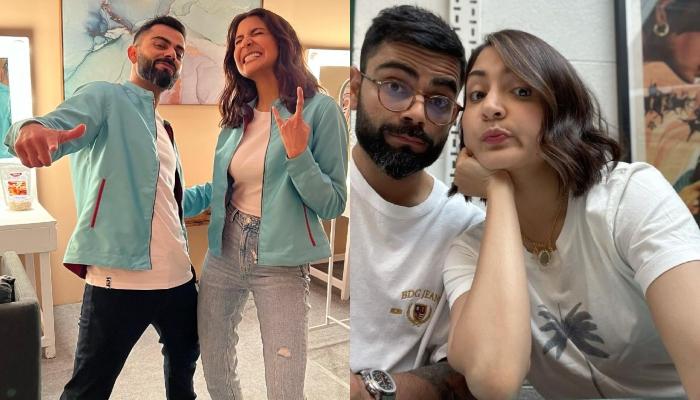 Indian cricketer, Virat Kohli and his loving wife, Anushka Sharma are one of the most adorable couples in Tinseltown. For the unversed, Virushka (as called by their fans) got hitched to each other on December 11, 2017, in an intimate celebration. Since then, they never miss a single chance to drool our