Anurag Kashyap tries to shake leg with his daughter, Aaliyah to help her make a video, ends up making her laugh. Check out the hilarious video inside!

Gone are the days of strict fathers, we are here for some cool fathers, who act more like friends. Bollywood has given us ample examples of cool daddy-daughter relationships. From being always there for their kids to supporting their love life, B-town daddies are the coolest of all. One similar daddy is Anurag Kashyap, to his 19-years-old daughter, Aaliyah Kashyap. (Also Read: Natasa Stankovic's Unseen Baby Shower Picture With Hubby, Hardik Pandya And Their Three Pooches)

We know Anurag Kashyap for his rowdy, massy, and unfiltered movies. He had brought a change in the Indian cinema, giving the audience a peek into the rural and grass-root society. Despite being a successful director, Anurag could not direct his love life successfully. Anurag had gotten married to film editor, Aarti Bajaj in 2003, and had parted ways in 2009. Aaliyah is their daughter. Anurag had given love another chance by marrying actress, Kalki Koechlin in 2011, but they had also ended up parting ways in 2015. However, going through all the ups and downs, Anurag's only priced procession is his darling daughter, Aaliyah. 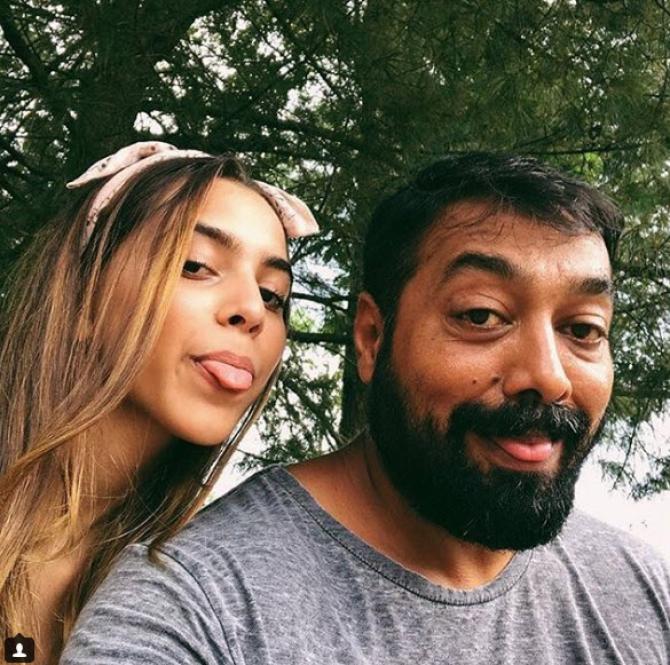 Well, as most of our celebrities are now highly active on video making platform, TikTok, Anurag Kashyap too did not lag behind. Anurag helped his daughter, Aaliyah in creating content for her TikTok account. In the hilariously cute video, we can see Anurag accompanying his daughter as he tried to copy her dance steps in the same manner. While Aaliyah looked all dressed up and prepared for the video, Anurag looked like he came straight out of his bed to help his little girl. In the end, we can see Aaliyah laughing at her father’s efforts. Take a look at this cute video below:

This video of @anuragkashyap72 dancing with his daughter on #Tiktok is just too cute to not be shared on Twitter :) #AnuragKashyap pic.twitter.com/gn9bnUfUmI

Anurag Kashyap’s Instagram handle is filled with his daughter’s beautiful pictures and videos. From missing her when she had left for college to partying with her friends, Anurag has done it all that makes him daddy number 1. On January 9, 2020, Aaliyah had turned 19, and Anurag had partied with his daughter and her friends. To wish his daughter, Anurag had taken to his Instagram handle, sharing a picture of Aaliyah, he had written, “Happy 19th cupcake(s) @aaliyahkashyap . Another year older and now I am a certified uncle. And she hates this picture is why I love it.” Isn’t it like every best friend’s story! 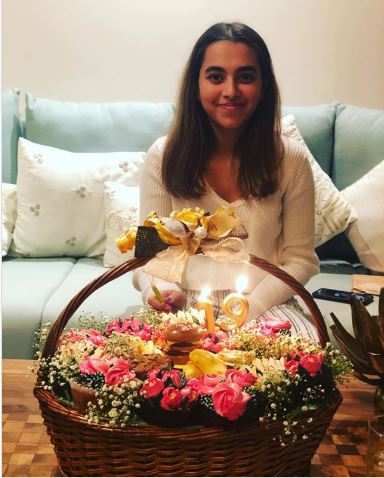 Anurag celebrates his birthday on September 10, and last year it was his daughter, who had prepared a dinner date for him. On September 11, 2019, Anurag had shared a few glimpses of his birthday date with his daughter on his Instagram handle. He had written, “Birthday Dinner in Los Angeles at the Palm .. thrown by @aaliyahkashyap bestest birthday ever.” (Don't Miss: Shilpa Shetty Cuts Her Birthday Cake Baked By 'Bestest Hubby' Raj, Holding Newborn Daughter Samisha) 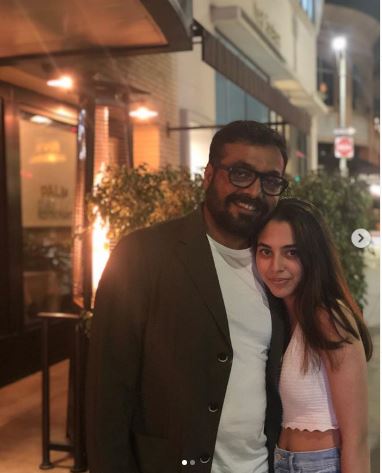 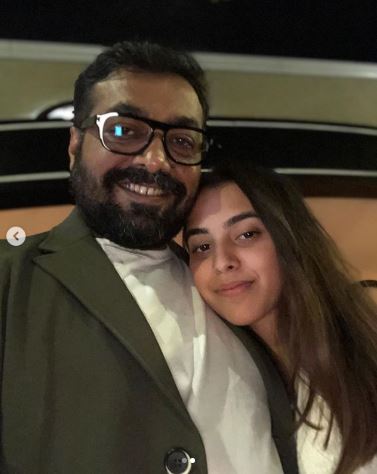 Talking about the fun bond, Anurag shares with his daughter, Aaliyah, the father and daughter duo is often on a travel spree. The two make sure that they travel and experience new things together. On July 15, 2018, Anurag had shared a picture of Aaliyah, showing how their food choices illustrate the age difference between the two. He had captioned the picture as “We went for a dive together after four years .. and after the dive it’s my lunch in the foreground versus her lunch .. fruits vs fries and club sandwich .. Old vs young ... @aaliyahk9 #mykonos #greece #holidays.” 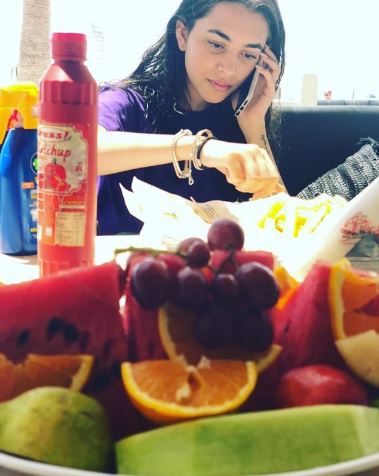 Nonetheless, Anurag always treats his daughter as his princess. On December 19, 2017, Anurag had shared an adorable video on his Instagram handle with his daughter, Aaliyah. In the video, we could see, Anurag carrying his little princess in his arms to make her meet her grandma. He had captioned the video as “This is how you wake up the lazy ass princess @aaliyahk9 and take her down to meet her grandma.” (Also Read: Mommy, Ekta Kaul Shares The First-Ever Picture Of Her Son, Ved With Sleepy Daddy, Sumeet Vyas)

We loved Anurag’s attempt to learn dance from his daughter, Aaliyah! What are your views?