Antara Motiwala Marwah shared a video on her IG stories showcasing her three-month-old daughter, Thea's beautiful room. Check it out!

Celebrity couple, Mohit Marwah and Antara Motiwala had tied the knot on February 20, 2018. After three years of their married life, Antara and Mohit had entered the parenthood phase of their lives for the first time in October 2021. It was Sonam Kapoor’s mother, Sunita Kapoor, who had announced the ‘good news’ of welcoming a new member into the Kapoor family. And ever since then, the doting parents are on their toes to give their daughter everything in the world.

In December 2021, Antara had shared a picture on her IG stories, showcasing how she had decorated her house for her daughter’s first Christmas. In the picture, Antara could be seen holding her daughter, Thea, as she had slept peacefully in her mommy’s arms and had clicked a photo with a decorated Christmas tree. Sharing the picture, atop it, she had written: 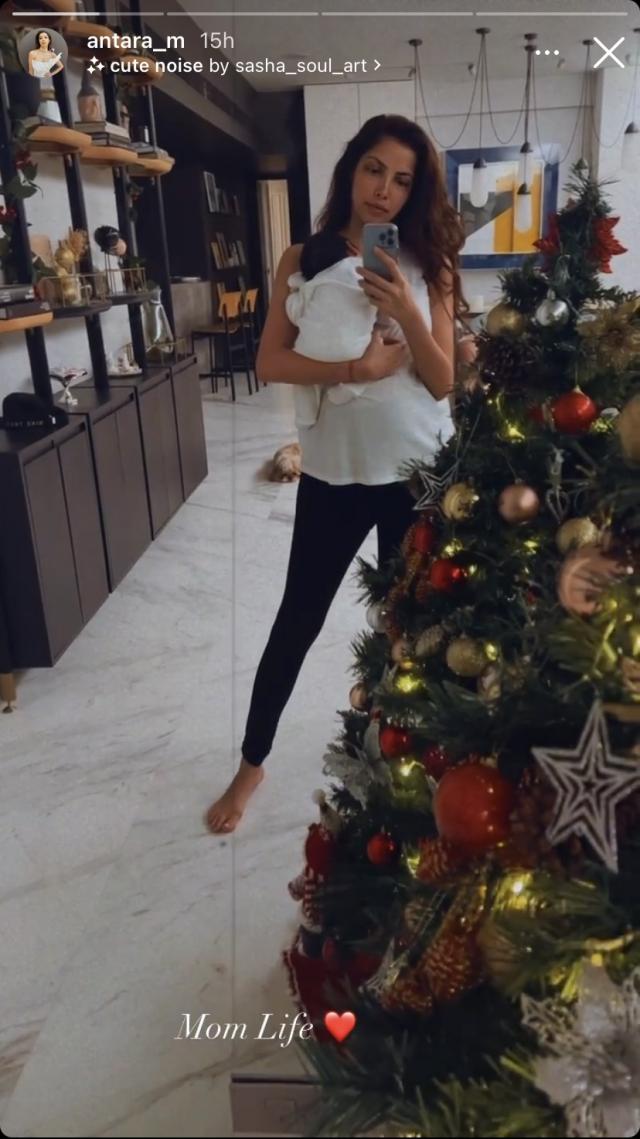 On February 9, 2022, Antara Motiwala took to her IG stories and gave her fans a sneak peek into her daughter, Thea's room. The video showed the little munchkin's cute room, which featured some bookshelves stacked with storybooks for children. It also has a photo frame with 'One Of A Kind' written on it, hanging on the wall. However, what won our hearts was the adorable slideshow featuring rainbows, clouds, sun, and cutesy animals, which played on the wall. Check it out below:

On December 30, 2021, Antara had walked down the memory lane as she had shared an adorable video from her pregnancy days. In the video, the then-mommy-to-be could be seen flaunting her baby bump, and her pregnancy glow was unmissable! Along with it, she had described how she had gone through a rollercoaster of emotions during her pregnancy days in the caption. Her sweet note could be read as:

"And just like that 9 months of the year went like that.. It wasn’t all pretty like the pictures.. there were lots of kaftan days & days I couldn’t get out of bed..but looking back i have only smiles because no matter what life throws you, dress up, show up & celebrate the phase of life your in."

Also read: Karan Singh Grover Reveals How His Wife, Bipasha Basu Fights With Him, Says 'She Shouts At Me'

On November 22, 2021, Antara Motiwala Marwah had shared the first pictures of her daughter on her IG handle. After one month of her daughter’s birth, Antara had finally shared her pictures, revealing her name. In the first picture, we could see Mohit pampering their daughter, the second picture was of their daughter’s one-month unicorn-themed birthday cake, which had revealed her name to be Thea. However, the third one was of Thea, sleeping peacefully in her cot as their fur baby was looking after her. Sharing the pictures, Antara had written: 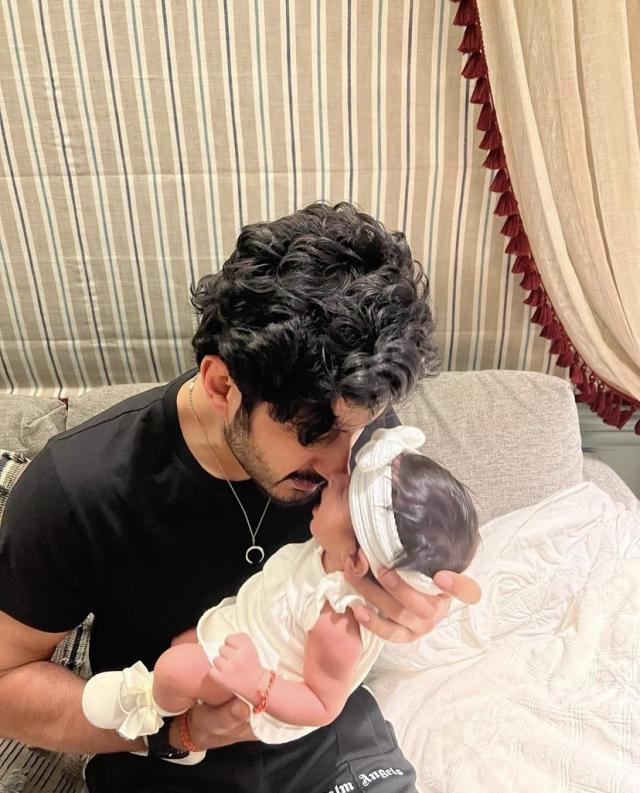 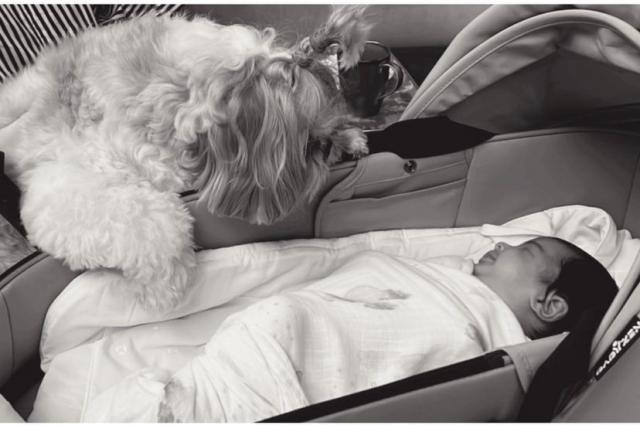 On August 18, 2021, Antara's family had organised a grand baby shower for her. Rhea Kapoor, Sonam Kapoor Ahuja, Arjun Kapoor, Anshula Kapoor, Shanaya Kapoor, Khushi Kapoor and Maheep Kapoor had attended the celebrations, looking their stylish best. For the after-party, Antara had donned a yellow sharara set with a dupatta that had intricate mirror work on the border. 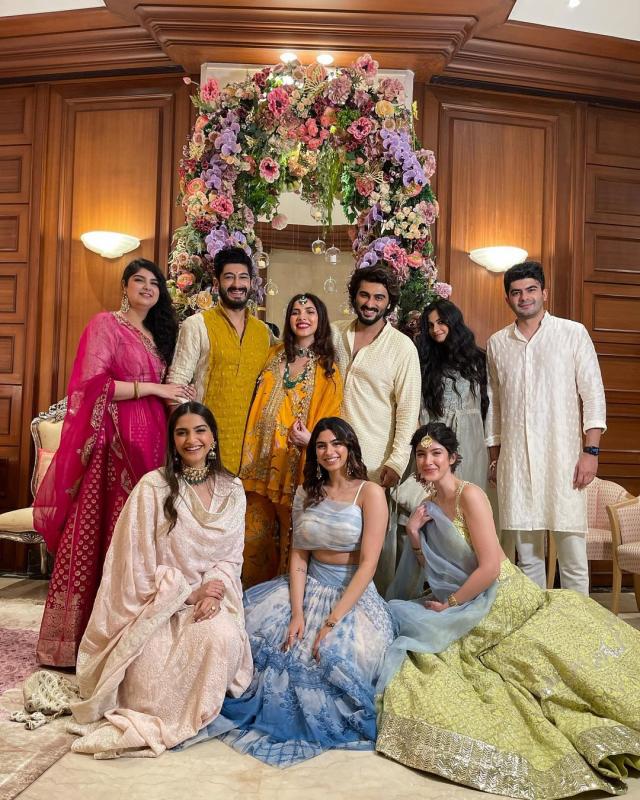 Don't miss: Deepika Padukone Tags Ranveer Singh As More Expressive, Says, 'I Have A Cheerleader In Him'