Antara Marwah shared a picture on her IG stories with her one-month-old daughter, showcasing how she turned their house into a Christmas theme for her daughter's first celebration.

December is here and so are the party vibes as we are inching closer to Christmas and New Year. While it’s a month-long festival in western countries, people in India are also adapting to these changes and have started bringing in Christmas a month in advance. Mohit Marwah and Antara Motiwala are ensuring that their daughter’s first Christmas is special as the new mommy decorated their house for her little one.

Antara and Mohit had welcomed their first baby in October 2021. It was Sonam Kapoor’s mother, Sunita Kapoor, who had announced the ‘good news’ of welcoming a new member into the Kapoor family. On her IG stories, she had shared a note which had mentioned that Mohit and Antara were blessed with a baby girl on October 20, 2021. Sharing a cute baby announcement, atop it, Sunita had written:

Puja Banerjee Shares First Picture She Clicked When She Was Pregnant, Reminisces Her Pregnancy Days 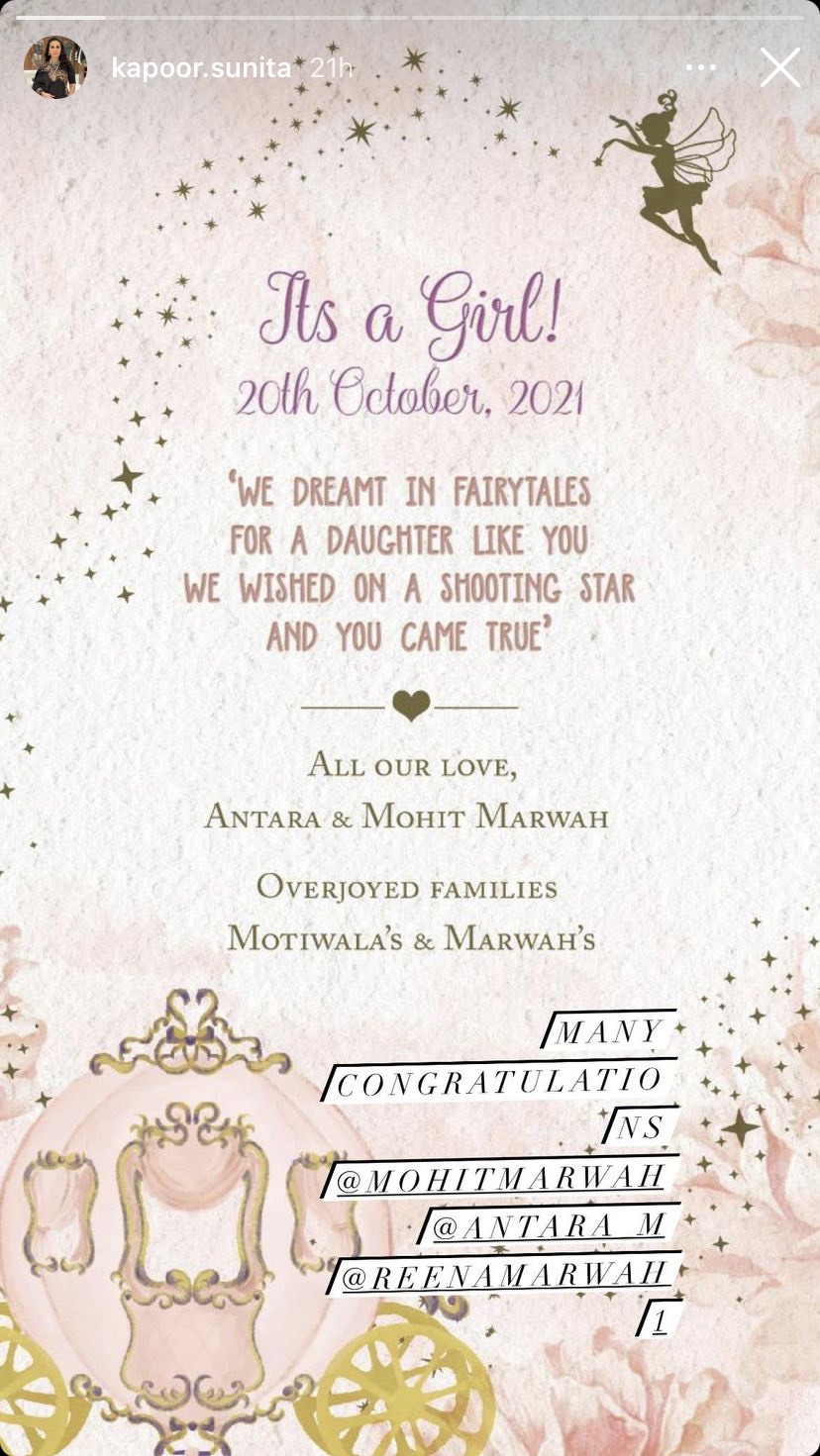 A few hours back, Antara shared a picture on her IG stories, showcasing how she decorated her house for her daughter’s first Christmas. In the picture, Antara can be seen holding her daughter, Thea as she slept peacefully in her mommy’s arms and clicked a photo with a decorated Christmas tree. Sharing the picture, atop it, she wrote: On November 22, 2021, Antara Motiwala Marwah had shared the first pictures of her daughter on her IG handle. After one month of her daughter’s birth, Antara had finally shared her pictures, revealing her name. In the first picture, we could see Mohit pampering their daughter, the second picture was of their daughter’s one month unicorn-themed birthday cake, which had revealed her name to be Thea, and the third one was of Thea, sleeping peacefully in her cot as their fur baby was looking after her. Sharing the pictures, Antara had written: 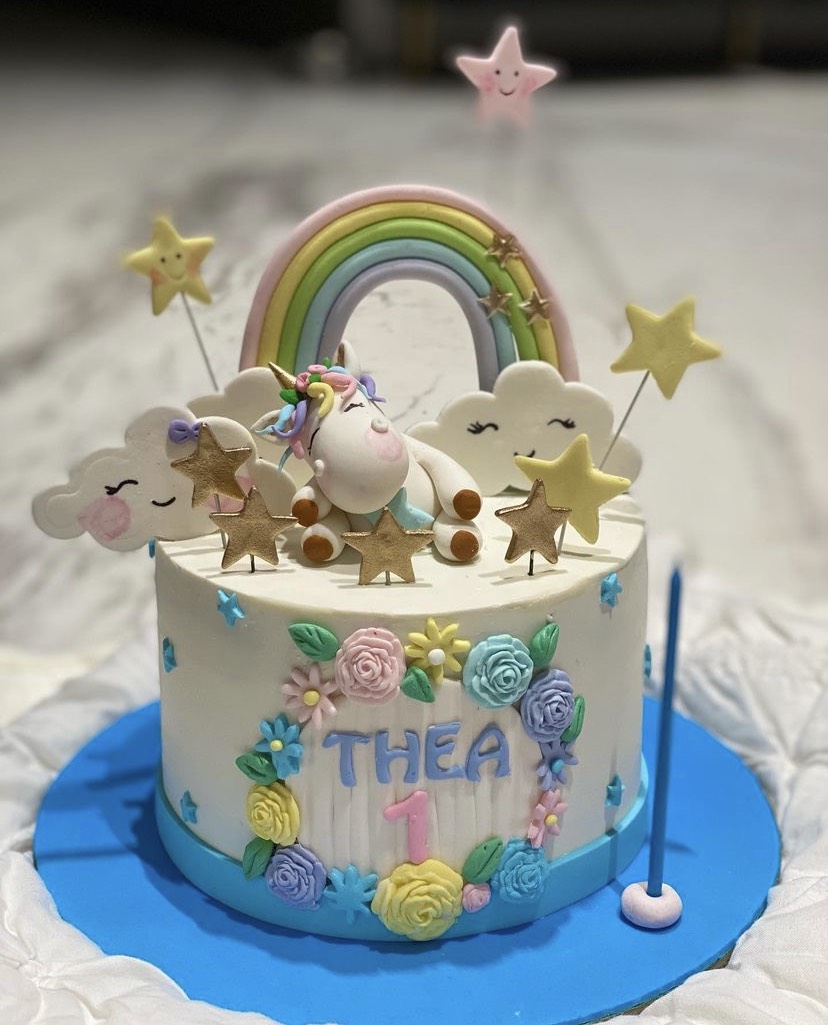 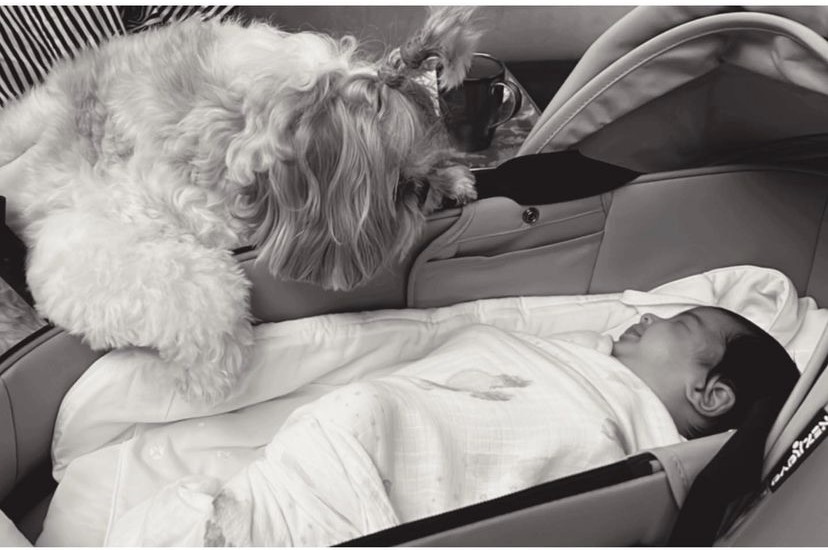 As soon as Antara had shared pictures of Thea on her IG handle, her devar, Arjun Kapoor had expressed his happiness on becoming a chacha. Sharing Antara’s post on his IG stories, Arjun had penned his excitement. Atop the picture post, he had written: 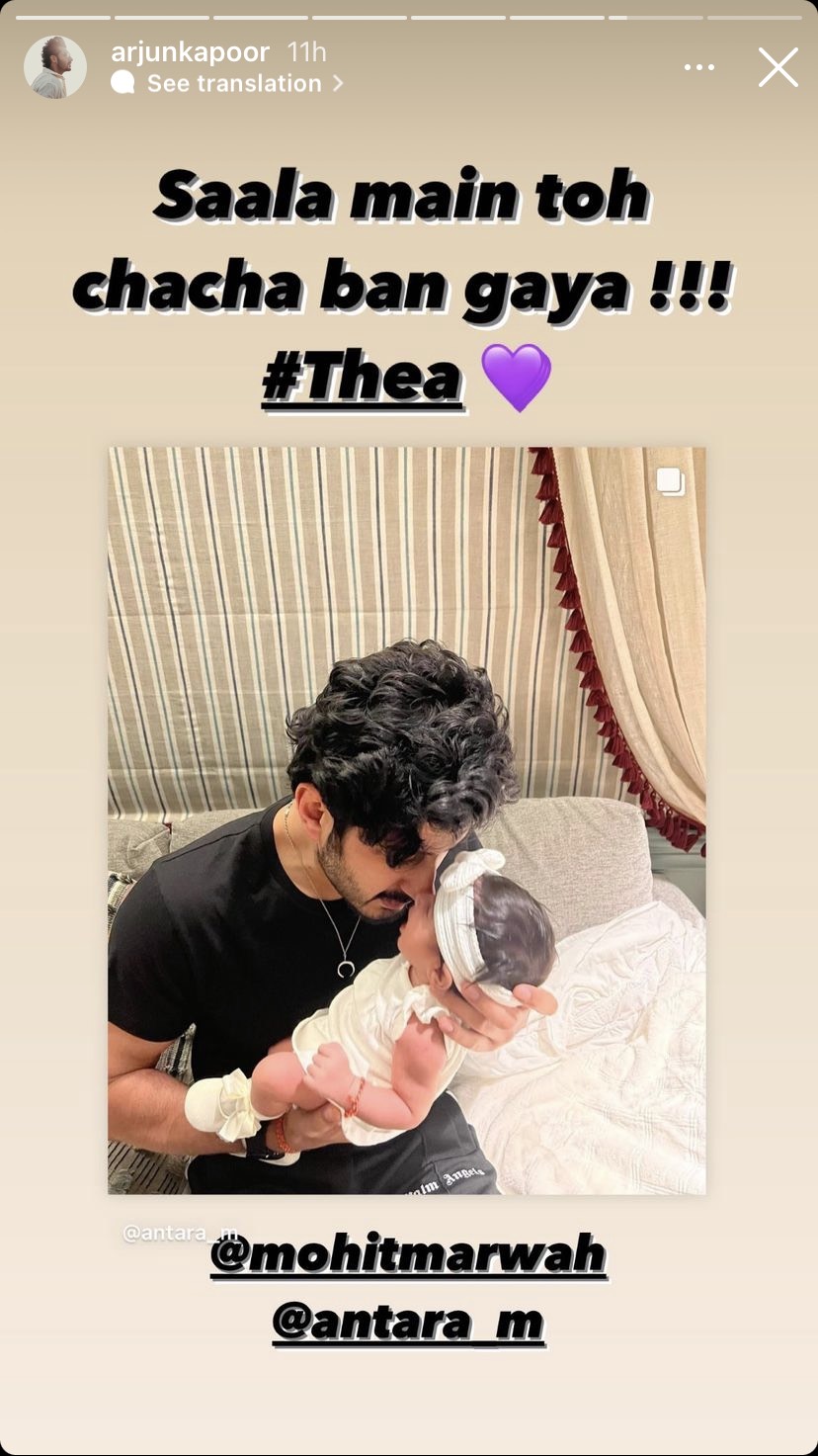 On August 18, 2021, Antara Motiwala Marwah’s family had organised a grand baby shower for her. Rhea Kapoor, Sonam Kapoor Ahuja, Arjun Kapoor, Anshula Kapoor, Shanaya Kapoor, Khushi Kapoor and Maheep Kapoor had attended the celebrations, looking their stylish best. For the after-party, Antara had donned a yellow sharara set with a dupatta that had intricate mirror work on the border. 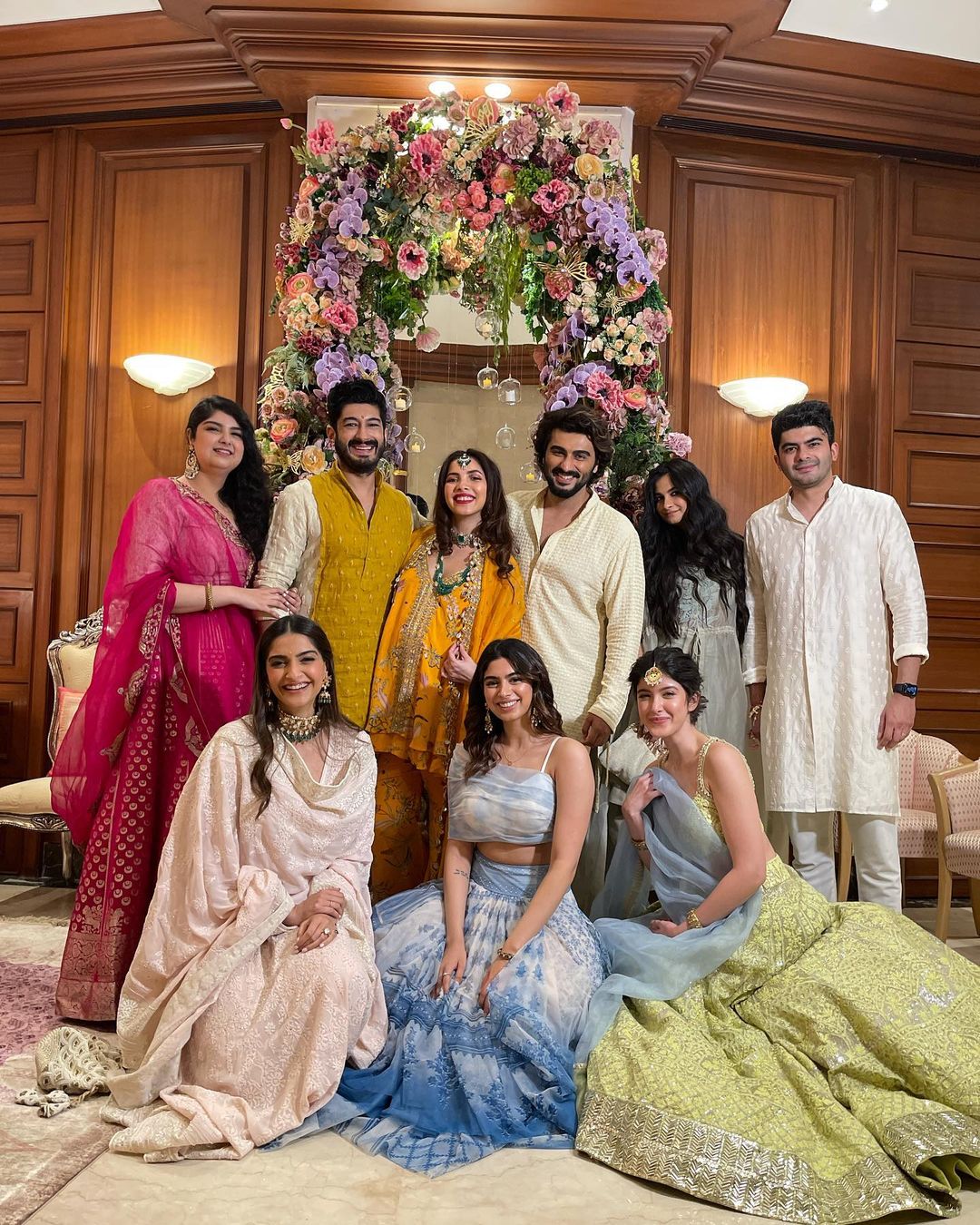 Social media was abuzz with Antara Motiwala Marwah’s baby shower pictures and her professional photographer, Sam and Ekta had posted some unseen pictures from the same, which they had deleted later. The photos had gone viral over the internet. For the traditional godh bharai rasam and puja, Antara had donned a gold and yellow silk saree with green jewellery. In one of the pictures, she was seen walking over a white cloth, leaving her foot impressions on them. For the unversed, Antara and Mohit had tied the knot on February 20, 2018.